Teresa Giudice is ‘more in love than ever before’ with her boyfriend Luis Ruelas, who she went public with in Nov., but pals would like to see her ‘do her own thing for a while.’

Teresa Giudice, 49, has reportedly been head over heels in love with her boyfriend Luis Ruelas but her serious feelings are getting her close friends “worried.” The Real Housewives of New Jersey star “would marry Luis in a heartbeat”, according to one source, but some people think she needs to take her time since she just finalized her divorce from husband Joe Giudice, 49, after 20 years of marriage in Sept.

“Her friends have never seen her like this before. He’s very different than Joe,” the source EXCLUSIVELY told HollywoodLife. “But some friends are worried that she’s so in love that she’s blinded by certain things like his past and working with him too soon. They’d like to see her do her own thing for a while and spend more time getting to know him. He seems to treat her right, but they are just very protective of her after all she’s been through.” 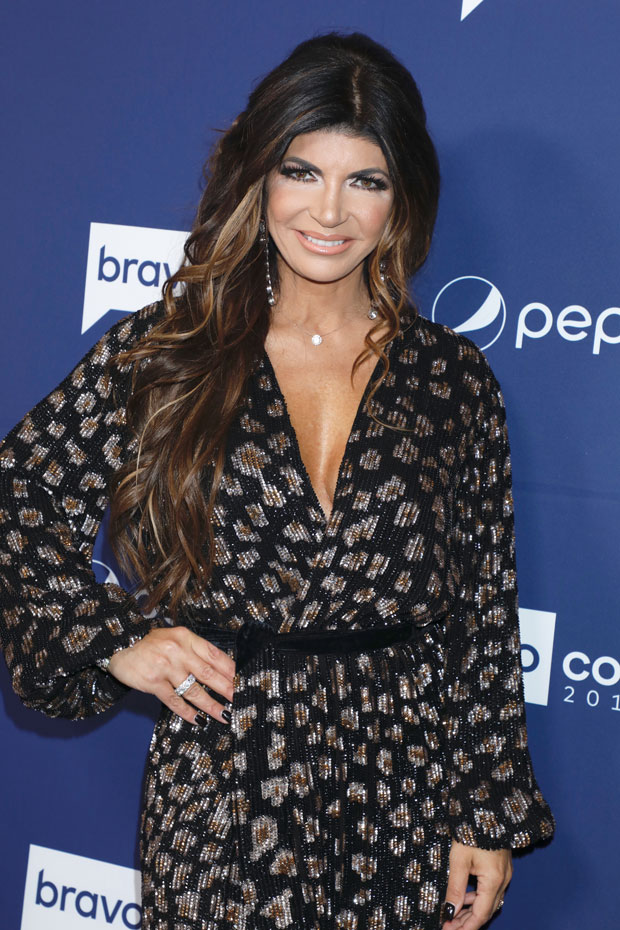 Teresa and Luis, who went public with their romance in Nov., were spotted out and about in Beverly Hills, CA at the end of May and he wasn’t shy about saying he’d love to propose to her one day. The smitten beau said “yes” three times when asked whether there was a possibility of marriage between them in the future, proving things seem to be getting pretty serious. 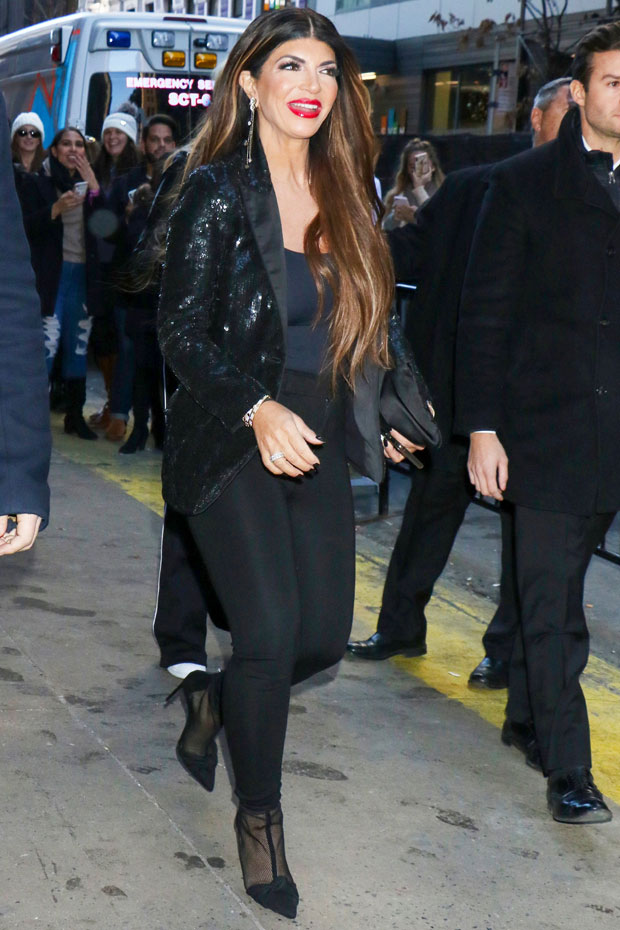