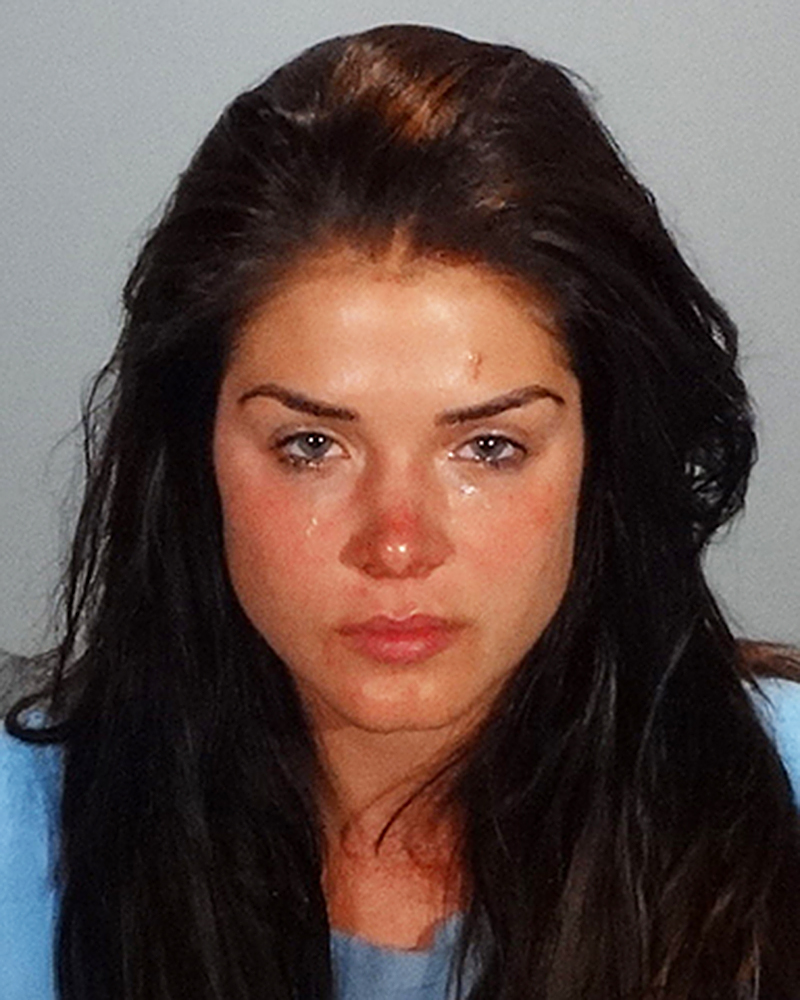 Marie Avgeropoulos, best known for her role as Octavia Blake on The CW’s sci-fi series The 100, was arrested for felony domestic violence against her boyfriend, Us Weekly can confirm.

The 32-year-old actress was arrested earlier this month in Los Angeles after Glendale Police Officers responded to a call to investigate the report of a possible assault. Following the field investigation, she was booked for felony domestic violence and taken to the city jail. 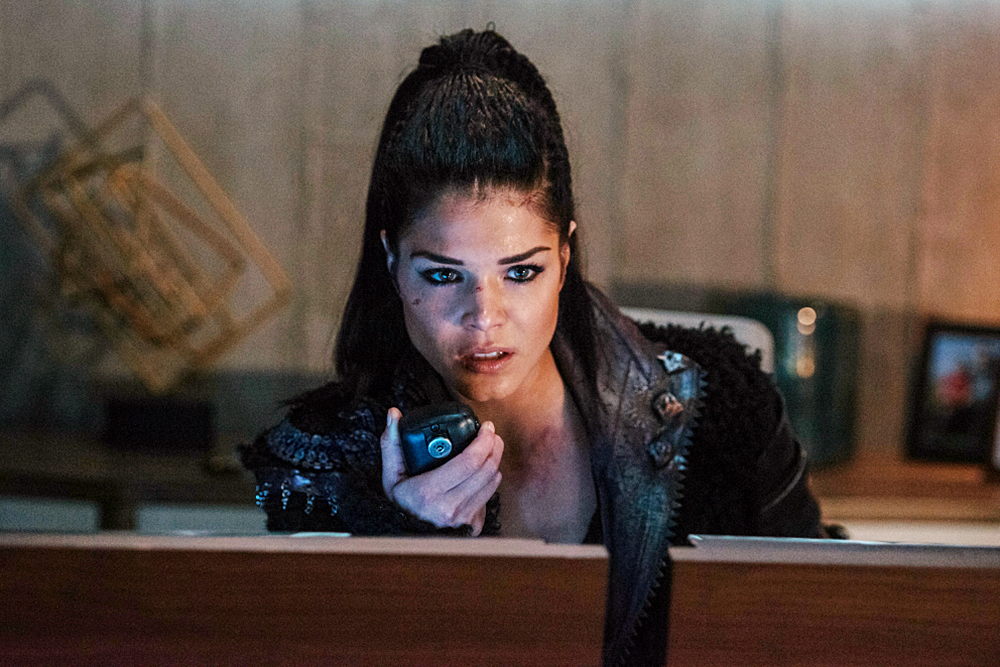 Avgeropoulos, who appeared to be crying in her mug shot, has not publicly addressed her arrest. Her first social media post after her arrest was to promote the season 5 finale of The 100, which aired on Wednesday, August 8.

The Percy Jackson actress also did not attend the 2018 Teen Choice Awards on Sunday, August 12. The 100 was nominated for Choice Sci-Fi/Fantasy TV Show at the ceremony. (Shadowhunters: The Mortal Instruments took home the surfboard during Sunday’s telecast.)

Us Weekly has reached out to Avgeropoulos’ rep for a comment.

For the latest TV news and interviews, subscribe to our new podcast “Watch With Us” below!