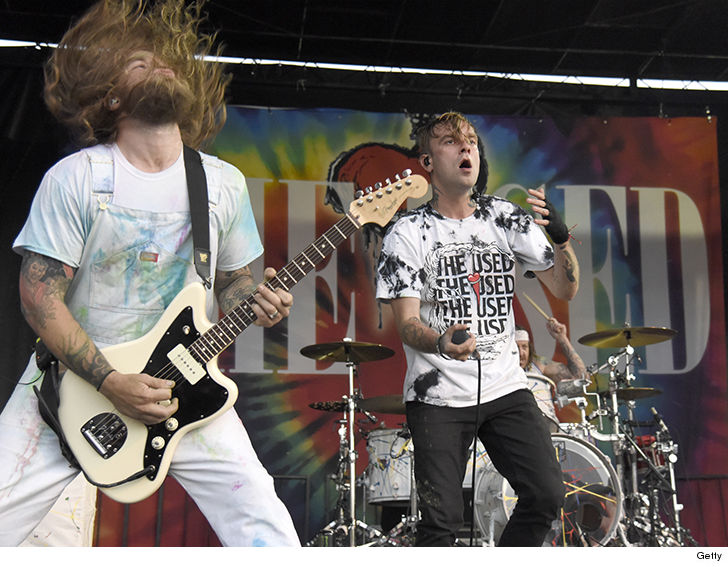 Alt-rock band The Used has some major issues to work out with ex-guitarist Justin Shekoski.

The band got a temporary restraining order against Justin — ’cause of some threatening texts he sent after being fired — but that order expired and the judge just rejected the band’s request to make the order permanent … citing a lack of evidence.

But, the beef isn’t over.

Justin is still PISSED … denying he made real threats, adding the band owes him money and recognition for his contributions to the group.

Shekoski doesn’t deny sending text messages threatening he’d hang himself during a show — but claims he wasn’t serious about it and was just venting over the band’s treatment toward him. 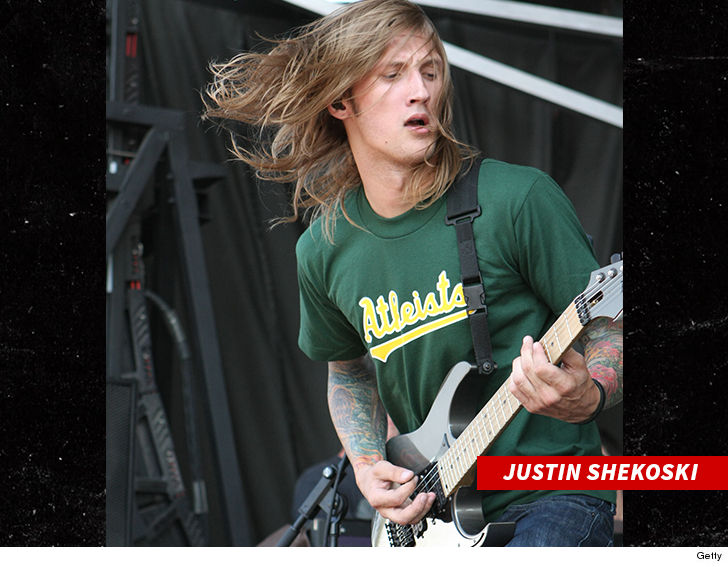 Justin’s attorney says the failed move for a permanent restraining order was nothing more than a ruse to cheat his client out of royalties for the band’s album, “The Canyon.”