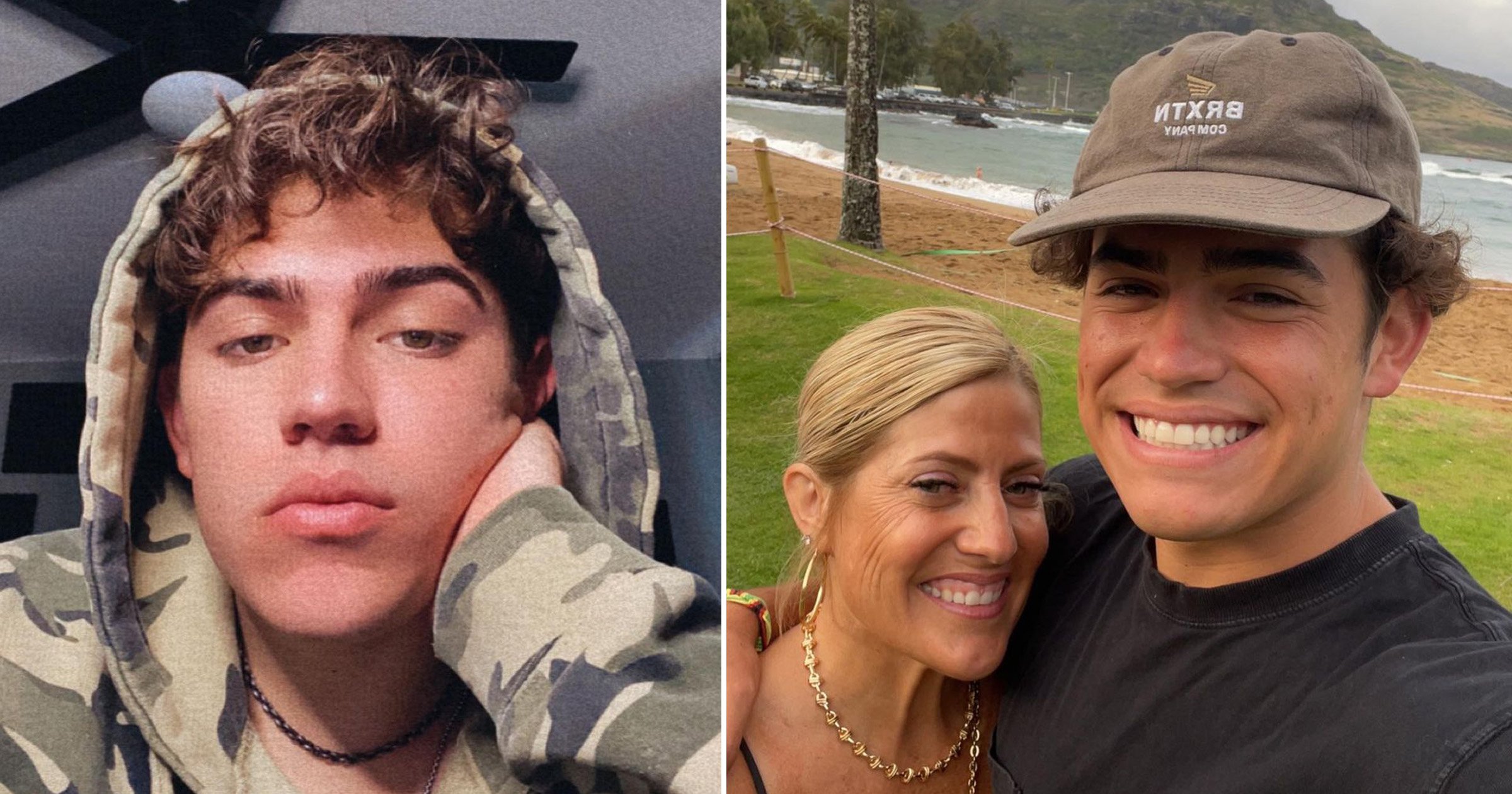 TikTok star Anthony Barajas has died at the age of 19 after being shot in a cinema in Corona, California.

He and his date, 18-year-old Rylee Goodrich were both shot while attending a screening of The Forever Purge.

Goodrich died instantly, and Barajas was put on life support. Police have now issued a statement announcing his death.

‘The Corona Police Department is working with the Riverside County District Attorney’s Office to add an additional count of first-degree murder against Joseph Jimenez.’

Jimenez, 20, was arrested on suspicion of murder, after police undertook a search warrant, and allegedly found a firearm ‘related to the crime scene’.

According to Corona Police Department Barajas and Goodrich were found by theater workers, who hadn’t heard any gunshots, some time after the incident when they were cleaning the cinema.

It’s said only six tickets were sold to the screening.

In a statement, police said: ‘Upon arrival, officers located a male and female both suffering from gunshot wounds. The 19-year-old male from Corona was transported to a local hospital with life-threatening injuries.

‘The 18-year-old female from Corona succumbed to her injuries at the scene.’

Following Jimenez’s arrest, a statement read: ‘During the search of the residence, a firearm and additional evidence related to the crime scene were discovered. The firearm matched the caliber of the weapon used in the murder.’

The statement added ‘there is no known motive and it appears to be an unprovoked attack’.

‘Jimenez was booked on charges of murder, attempted murder, and robbery. He was booked at Riverside Presley Detention Center and is being held on a $2,000,000 (£1.4m) bail,’ it continued.