Tina and Bobby is airing again on ITV and the series stars Michelle Keegan as Tina Dean and Lorne MacFadyen as Bobby Moore. The three-part series follows the football legend and it includes his marriage to girlfriend Tina in the early 60s. Tina and Bobby Moore ended up separating in 1984 and divorced in 1986, and fans are wondering why they split up.

Why did Tina and Bobby Moore split up?

The three episodes of Tina and Bobby cover everything from Moore’s teenage years, to his marriage and being made team captain for England.

Tina, who was not used to all the media attention, was thrown into the limelight as her husband’s career flourished.

They became one of the most famous celebrity couples and their family life was very much in the public eye.

The final episode of the series explores the breakdown of their marriage and Tina starts a new life in Florida.

The last time they saw each other was on a train back in the UK, when Bobby was ill with cancer. 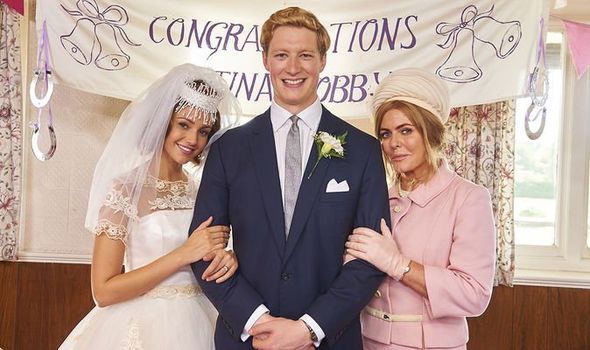 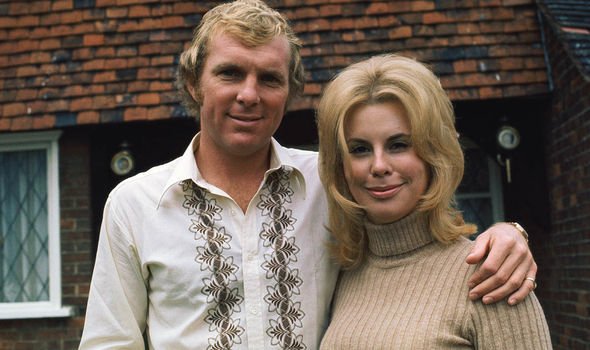 Tina and Bobby first met in 1957 and they married in June 1962, moving to a house in Chigwell, Essex.

They had a daughter called Roberta and son called Dean and were married for more than 20 years.

Tina said Bobby had struggled with building a career after his retirement from football.

She told Observer Sport Monthly: “I could see that the man was being torn apart.

“He was wondering what the hell was going on. Self-doubt started to creep in. Mentally it was a very dreadful thing.”

He quit professional football in 1978 and had a short spell in football management with a Hong Kong team, Oxford City and Southend United. 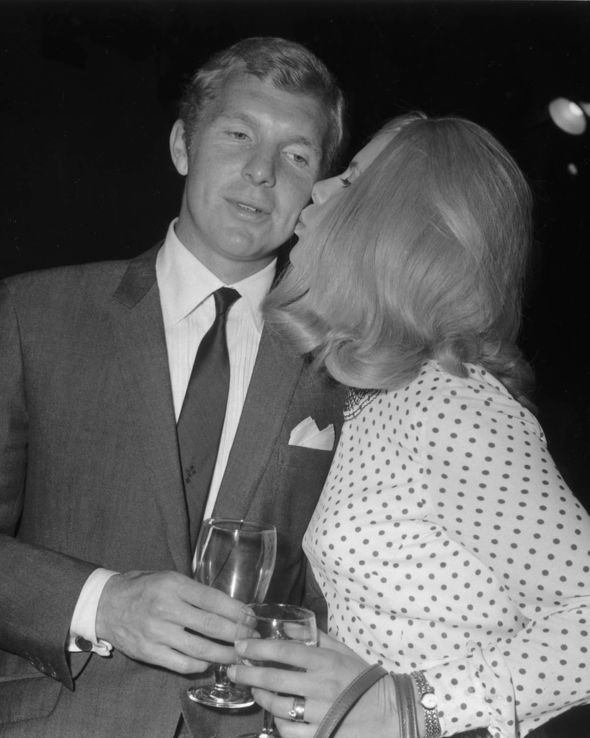 Tina wrote a memoir called Bobby Moore: By The Person Who Knew Him Best, in which she explained she was not instantly attracted to the star.

She admitted standing him up but decided to give him another chance after speaking to her mother.

The supposed reason for their divorce was due to Bobby meeting a British Airways flight attendant Stephanie Parlane.

Moore married Stephanie in 1991, five years after his divorce from Tina.

Tina told The Telegraph she had never stopped being in love with the football star and wished she could have held on to the marriage. 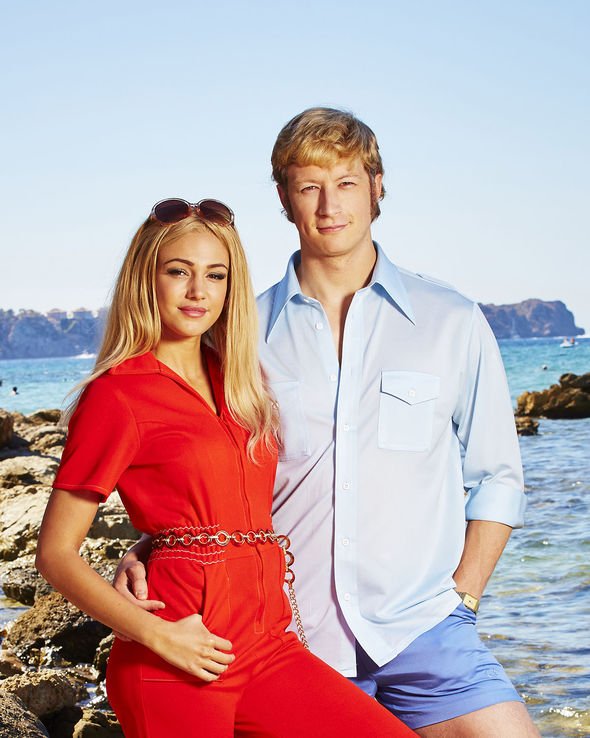 After divorcing Bobby, Tina met Steve Duggan and the couple are still together.

Moore died just over a year after his marriage to Parlane – he had been battling bowel and liver cancer.

Tina said outside of the spotlight Bobby was “very soft and romantic”, and he used to leave love notes for her.

She mentioned when he went out with friends he would turn into “mischievous, irresponsible Bobby”.

Still, she said she was completely confident in their marriage and did not believe rumours about his womanizer side.

She said things changed when Bobby retired from football and he faced a number of knockbacks.

In an article for Weekend Magazine she spoke of the moment she found out Bobby was seeing another woman.

She said: “He refused to tell me anything about her, but I sensed he was vacillating between the two of us, and I was determined to win him back.

“He too was adamant he could work through his problem. But the atmosphere between us grew so icy we could have chilled champagne in it.

“Eventually he told me he was in love with this other woman. I physically collapsed. I couldn’t eat and lost 20lb in as many days. I begged, cajoled, lost all my dignity.

“I reached my lowest point sobbing my story to a stranger on a bus. I thought my world had ended.”

She said Bobby had also been suffering as he had been leading a double life, which had caught up with him.

Tina and Bobby airs on ITV on Wednesdays at 9.15pm