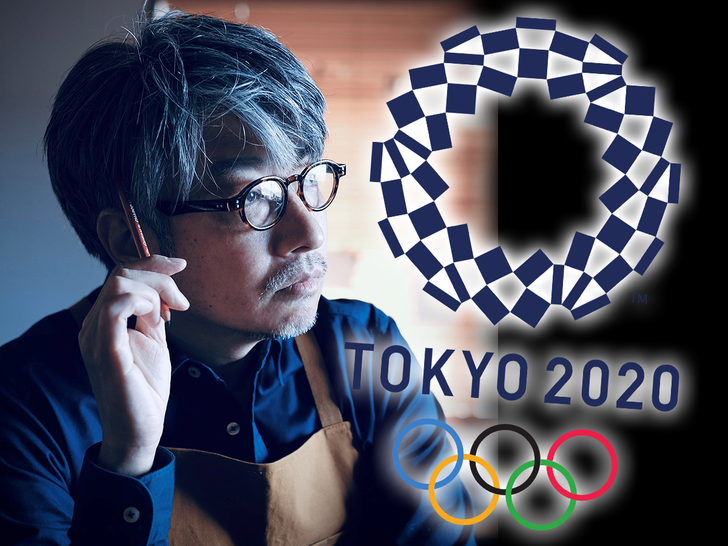 The man in charge of directing Friday’s Tokyo Olympics opening ceremony has just been fired hours before the start of the event … after it was discovered he made a Holocaust joke in 1998.

Kentaro Kobayashi was canned Thursday after video surfaced of him making the wildly gross and inappropriate comment during a comedy act over two decades ago.

In the old clip, Kobayashi reportedly can be heard bringing up the Holocaust and saying, “Let’s play the genocide of Jews.”

Organizing committee president Seiko Hashimoto said Thursday when the footage was brought to his attention … he and other officials acted swiftly, removing Kobayashi from his high-ranking role.

“We found out that Mr. Kobayashi, in his own performance, has used a phrase ridiculing a historical tragedy,” Hashimoto said.

“We deeply apologize for causing such a development the day before the opening ceremony and for causing troubles and concerns to many involved parties as well as the people in Tokyo and the rest of the country.”

48-year-old Kobayashi later released an apology in a statement … saying, “Entertainment should not make people feel uncomfortable. I understand that my stupid choice of words at that time was wrong, and I regret it.”

The troubling news comes just days after one of the composers for the opening ceremony, Keigo Oyamada, pulled out of the event after he admitted to bullying a disabled classmate in the 1990s.

Hashimoto, though, insisted the opening ceremony will go on as planned despite it all … saying Thursday, “we are going to open the Games tomorrow under this difficult situation.”

As we previously reported, spectators will NOT be allowed at the ceremony … as officials hope empty stadiums will help keep coronavirus from spreading.

The Games’ opening event is slated to begin at around 4 AM PT on Friday.