Tom Hanks is NOT a fan of people refusing to social distance!

As you’ll recall, the 63-year-old and his wife Rita Wilson were two of the first major celebrities to be diagnosed with COVID-19 back in March. While they have thankfully recovered since then, they’re continuing to take every precaution to stay safe during the ongoing pandemic.

This week, during a virtual press conference ahead of the release of his new flick Greyhound, which is premiering on Apple TV+ on July 10, the Forrest Gump star condemned those who have been fighting back against wearing masks in public:

“There’s really only three things we can do in order to get to tomorrow: Wear a mask, social distance, wash our hands. Those things are so simple, so easy, if anybody cannot find it in themselves to practice those three very basic things – I just think shame on you. Don’t be a p***y, get on with it, do your part. It’s very basic. If you’re driving a car, you don’t go too fast, you use your turn signal and you avoid hitting pedestrians. My Lord, it’s common sense.”

Tom and Rita recovered from the virus after testing positive in Australia where the Academy Award winner was filming the Elvis Presley biopic, directed by Baz Luhrmann.

The father of four added:

“Oh, as the canaries in the coal mine for the COVID-19 experience, we are fine. We had about 10 days of very uncomfortable symptoms. Not life-threatening, we’re happy to say. We were isolated in order to keep an eye on ourselves because if our temperatures had spiked, if our lungs had filled, if any number of things had gone wrong with this, we would have needed expert medical care. We didn’t.”

They’re almost lucky in a way that it was diagnosed and treated so early on before things got dire, and are obviously even luckier now that they are out on the other side and doing just “fine”:

“I guess we were model recoverers from COVID-19, but we were also isolated so that we would not give it to anybody else that we came in contact with, and since then have been doing the same isolating, social distancing that is being asked of the world so, we are fine.”

So glad they’re both doing well!!

After all, who knows if someone who previously tested positive for the virus could get infected again!! Any thoughts on what Tom had to say, y’all? Let us know (below) in the comments!! 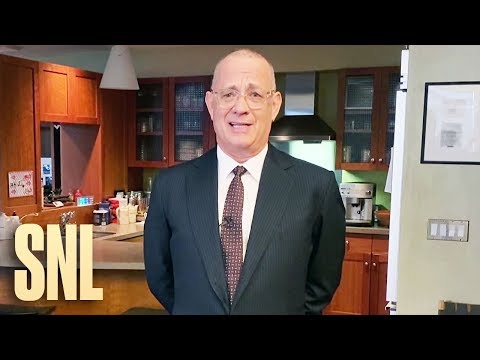 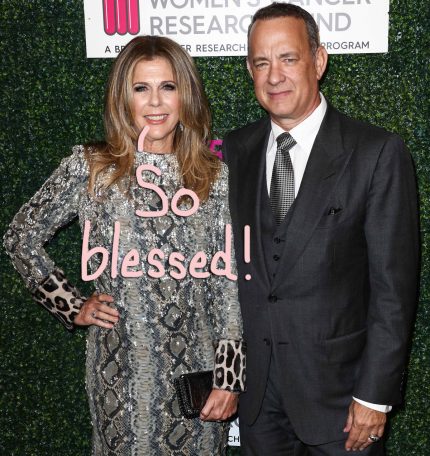 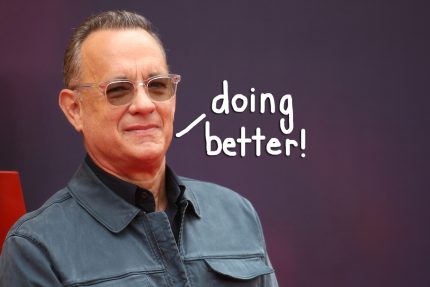