His spidey sense was tingling! Tom Holland revealed that Spider-Man is headed back to the big screen partially because of a drunken night at the pub.

The 23-year-old actor explained in an interview on Jimmy Kimmel Live! on Wednesday, December 4, that Disney CEO Bob Iger called him to discuss Spider-Man’s fate while he was drinking at a pub with his family.

“I’m three pints in, haven’t eaten much, and I get a phone call from an unknown number and I have a feeling,” Holland recalled to host Jimmy Kimmel. “I’m like, ‘I think this is Bob Iger but I’m drunk.’” 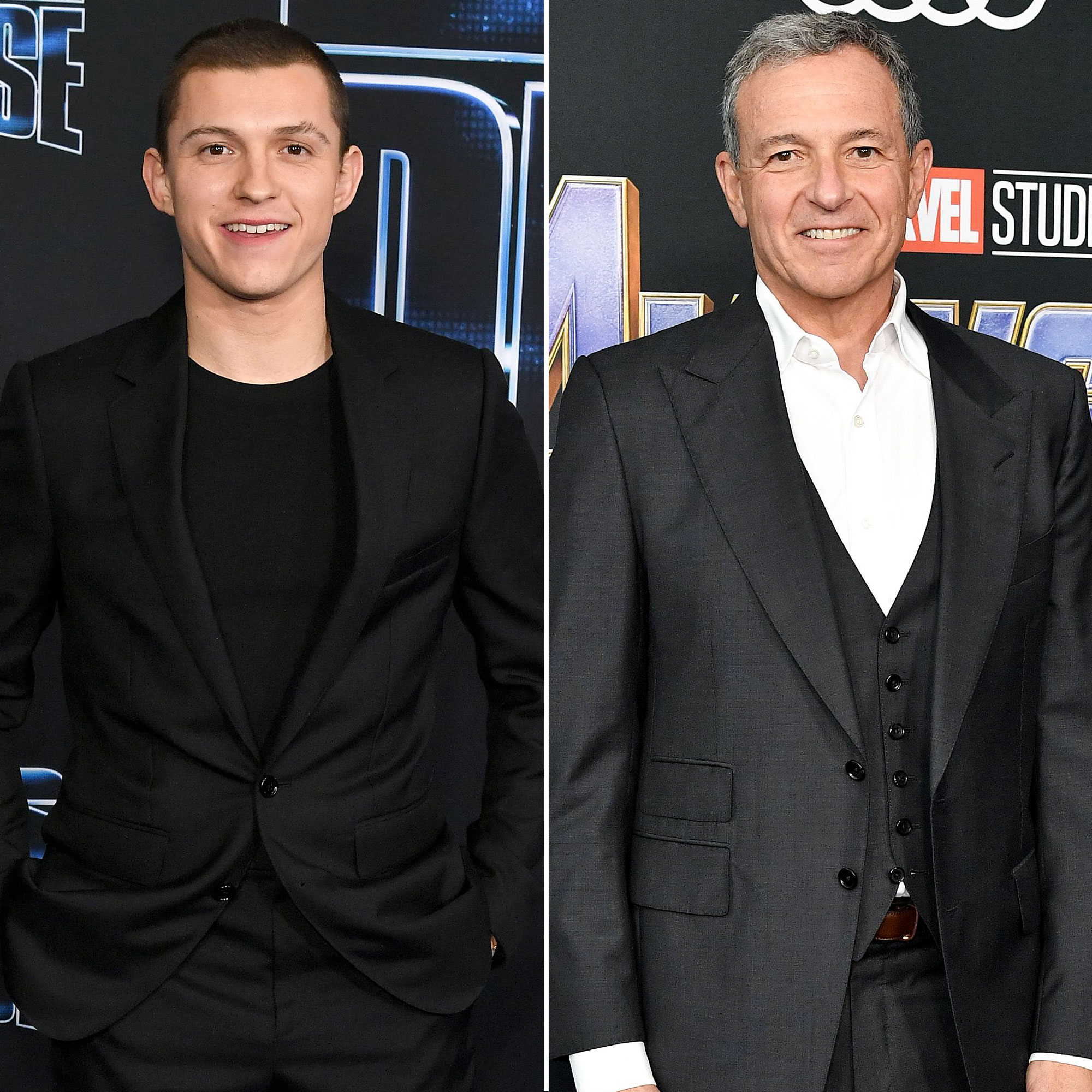 He admitted that he “weeped” on the phone because “I felt like it was all coming to an end.”

Holland didn’t reveal the details of the conversation he had with Iger, 68, but he added that he couldn’t take all of the credit for saving the superhero.

“I wouldn’t say it was entirely my doing,” Holland told Kimmel, 52, before jokingly adding, “I saved Spider-Man!”

Spider-Man’s place in the Marvel Cinematic Universe was threatened after a dispute between Disney, the home of Marvel, and Sony, which owns the film rights to Spider-Man. The companies reached an agreement in September and Marvel Studios’ Kevin Feige announced Holland would return for Spider-Man 3 and another untitled Marvel film.

Holland reacted to the news by posting a clip on Instagram of Leonardo DiCaprio from The Wolf of Wall Street. “I’m not leaving! I’m not f**king leaving! The show goes on!” DiCaprio’s character shouts in the scene. The star simply captioned the video with a smirking face emoji.

Zendaya, who costars in the Spider-Man film franchise, reacted to the news by tweeting a dancing Spider-Man GIF. 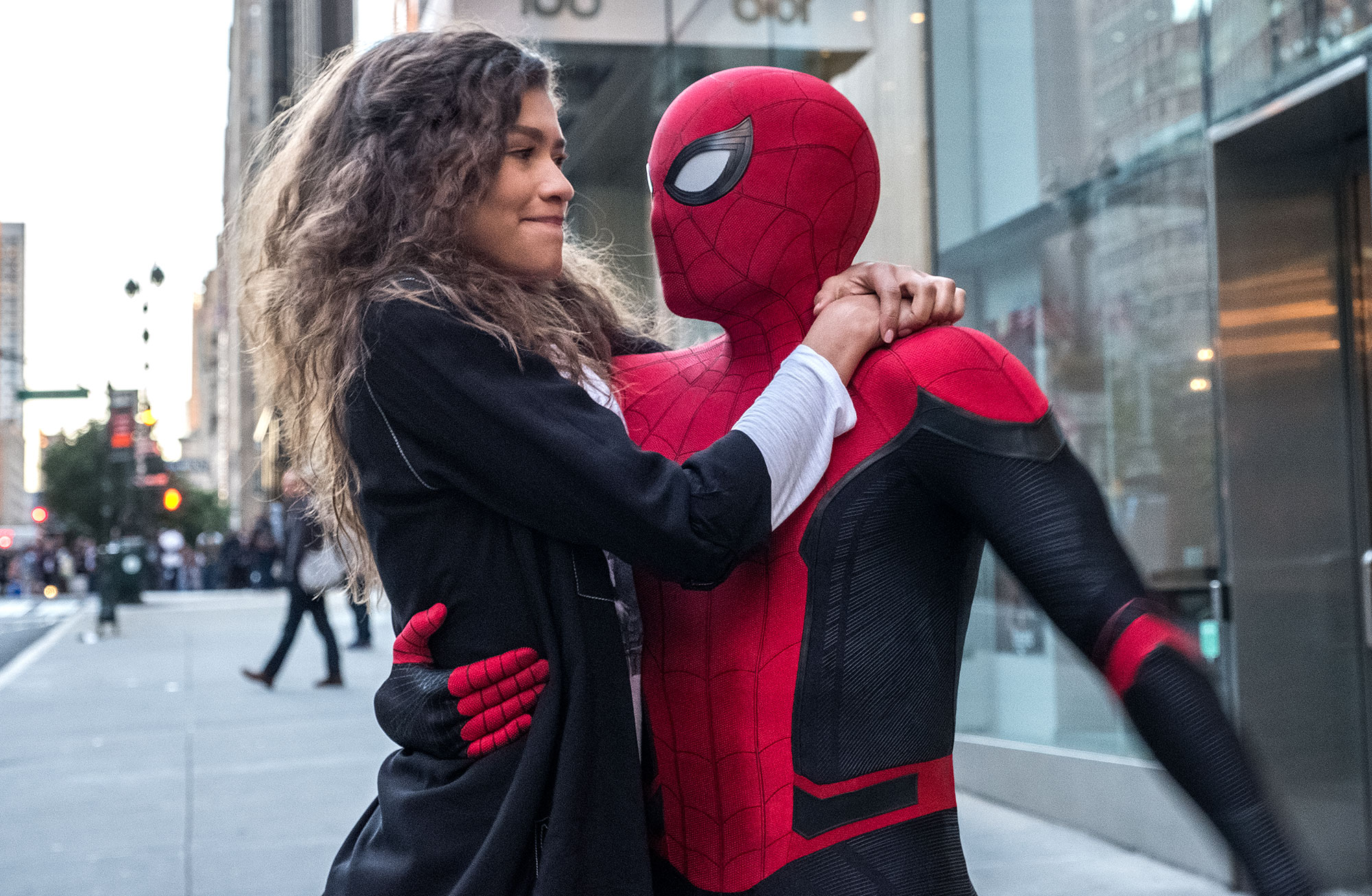 Holland has been vocal about his love for portraying Spider-Man, but he encountered a hurtful moment that resulted from his Spider-Man: Homecoming costar, Gwyneth Paltrow forgetting she starred in the film with him.

Paltrow, 47, appeared on her friend Jon Favreau’s Netflix series, The Chef Show, in which she insisted she and Favreau, 53, “were in Avengers” and not Spider-Man Homecoming.

“Remember, Spider-Man, at the end?” Favreau told her. “And Tom Holland is there, and you’re gonna walk out and do a press conference? I give you the ring? That was Spider-Man.”

The scene appeared to jog the actress’ memory and she replied: “Oh, yes! That was Spider-Man? Oh, my God!”

In June, Holland responded to her comment in an interview with Pop Sugar. “I mean, I’ve only worked with Gwyneth one time on Spider-Man: Homecoming, which she doesn’t remember,” Holland said at the time, “which still to this day breaks my heart.”

He added, “One time, when we were shooting Avengers: Infinity War, I think it was — no, it was Endgame — she was in her blue suit and I was in my Spider-Man suit, and she came up and she asked me for a photo, with me and Robert [Downey Jr.]. And then, I think she posted it and said: ‘Robert Downey Jr., myself and this guy.”