The former TOWIE cast member compared James ‘Arg’ Argent to an elephant as she appeared on a podcast.

Lydia Bright was talking to Made in Chelsea’s Jamie Laing for his Private Parts podcast.

He asked her what her two favourite animals are as part of a psychological test.

Lydia, 29, said an angel fish and an elephant, which he told her described her as a person and how she perceives her partner, respectively.

“Big and round – maybe if I was still with Arg”

She replied: “So what it’s an elephant? Big and round – maybe if I was still with Arg.”

The star’s comment come as Arg has vowed to lose 10 stone after he was labelled “significantly obese” by This Morning’s Doctor Ranj Singh.

Arg took to Instagram recently to share a video of himself boxing in a bid to shift the pounds. 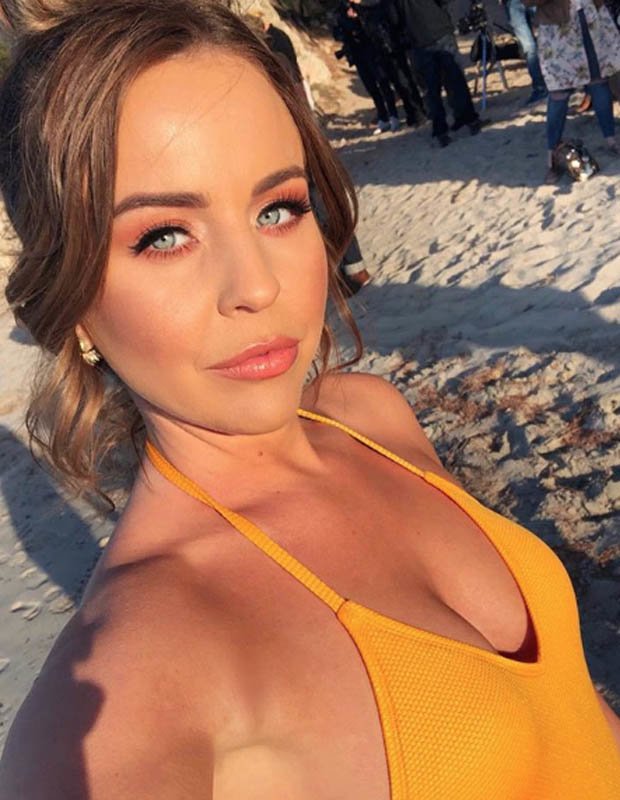 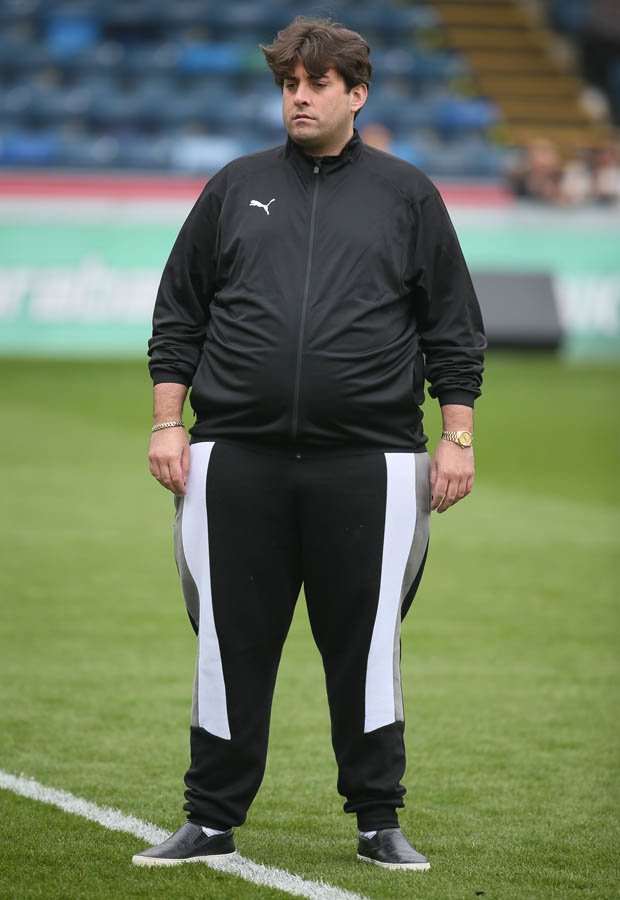 “It’s not easy to move and I found it difficult to breathe, but I’ve made a start.

“I’m excited to compare this video to one in a few months time!”

Lydia and James permanently split in 2016 after an on-off relationship and she is now dating hunk Lee Cronin. 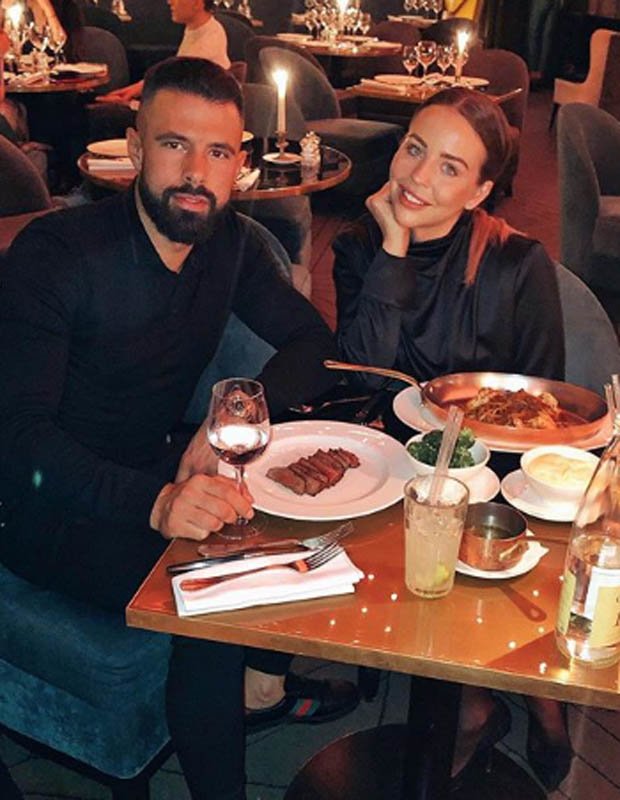 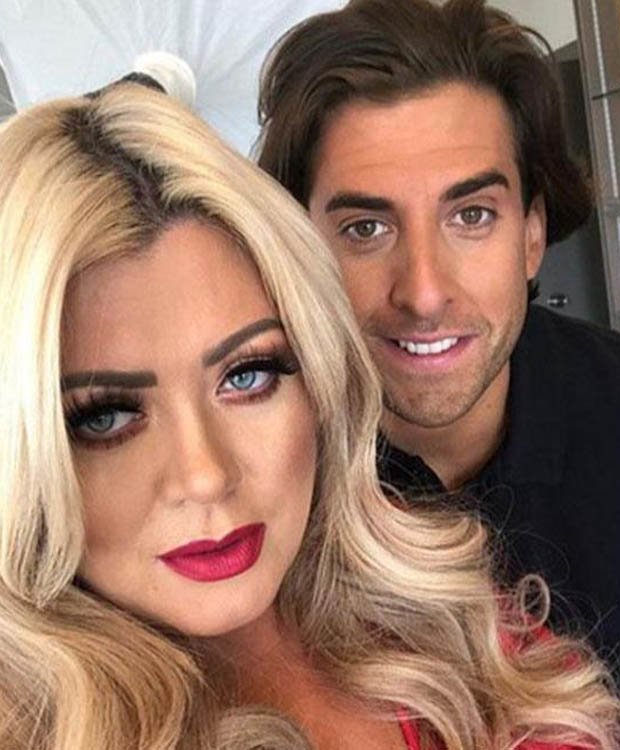 Some sources say Gemma dumped Arg as she was sick of him “disappearing”.

However, Arg said on This Morning he has taken time out of the relationship to focus on himself and his weight loss.