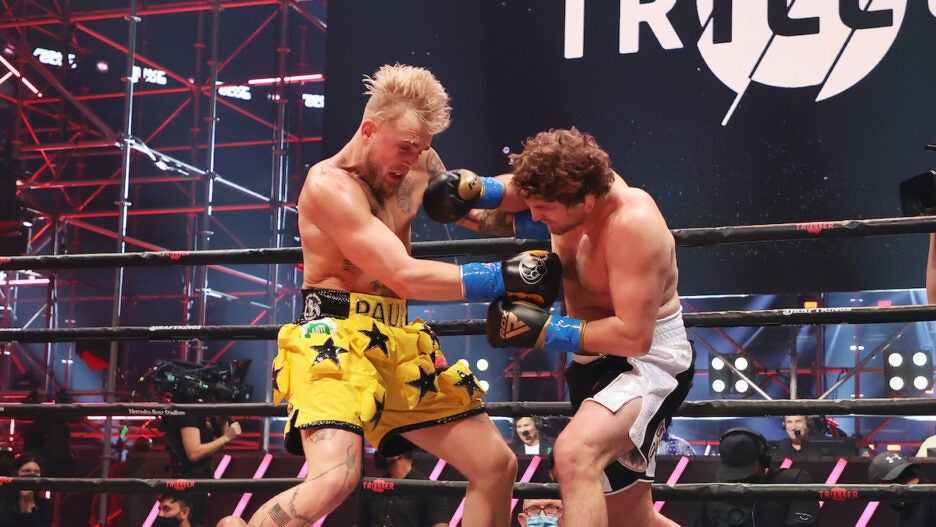 The Paul vs. Askren match was the headliner for a pay-per-view event hosted by Triller Fight Club, an offshoot of the Triller social media app and celebrity “boxing league” hosted by Snoop Dogg. The April 17 event, where PPV access cost $49.99, was the first for the Triller Fight Club and featured a series of boxing matches, performances from Justin Bieber, Doja Cat, Diplo and Saweetie, and appearances from other famous faces like Mario Lopez and Charli and Dixie D’Amelio.

According to Triller’s lawsuit, streaming sites like FilmDaily.com, AccessTVPro.co, Online2Livestream.us, Crackstreamslive.com and eight other similar sites violated Triller’s copyright of the match by copying and streaming the event and, in some cases, turned a profit by charging viewers via services like PayPal for access to the video. 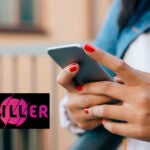 “It’s shocking to think a theft so grand can be done so blatantly and brazenly and with no remorse. There is zero difference between what they did and walking into a market stealing tons of a product and selling it at a discount in the parking lot,” Triller co-owner Ryan Kavanaugh said in a statement on Monday. “People put a lot of hard work, time and money into creating a product for the consumer, and having it stolen and resold is terribly damaging.”

The lawsuit is seeking over $100 million in damages.

Pamela Chelin contributed to this report.