Even Tyler Cameron’s mom can’t help but notice his former Bachelorette costar Mike Johnson’s sultry photos! Andrea Cameron left a since-deleted message in the comments section of a shirtless Instagram picture of the air force vet on Tuesday, September 10 — and her son caught wind of it.

“I think my mom was drunk commenting on @MikeJohnson1_ thirst trap of an IG post today,” the model, 26, quipped in a tweet later that night. “Can’t fault her though… because so was I.”

Though it’s unclear what the realtor wrote before the comment was deleted, Tyler responded, “You good?” 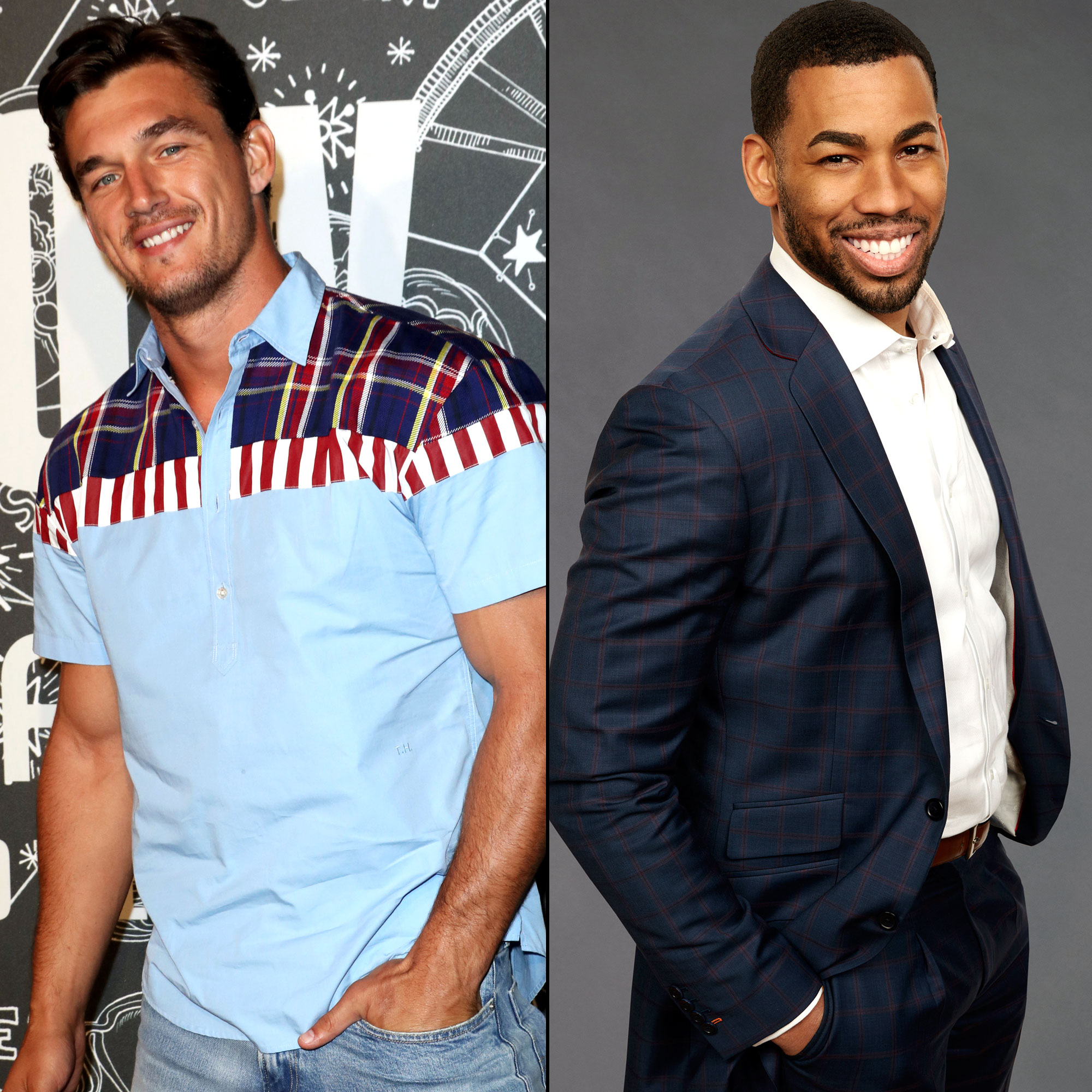 The banter sparked an adorable reaction from Johnson, 31, who replied: “Momma @AndreaCamcrew ily!”

Tyler and Mike were fan favorites during their time on season 15 of The Bachelorette, where they vied for the heart of Hannah Brown. Mike was sent home during week eight of the reality TV dating show, while the Florida native made it to the end but was ultimately left heartbroken when the former beauty queen, 24, chose Jed Wyatt.

Mike even garnered the attention of Demi Lovato, who gushed over him via Instagram while the season was still airing. The two have since exchanged cheeky comments on the social media platform.

“I’m flirting with her too. Tell her, ‘What’s up, baby?’” Mike told Us Weekly exclusively at the Men Tell All taping in July when asked about the “Confident” songstress, 27. “I would definitely take her out for an initial date, yeah. 100 percent not scared about it at all. I would be like, ‘Oh, my God! Girl, come here.’”

Tyler, for his part, has moved on from his split with Brown and is currently dating supermodel Gigi Hadid. While the pair have kept mum on their budding romance, the doting boyfriend was on hand to support the Vogue covergirl at her grandmother’s funeral in the Netherlands earlier this month.

Hadid, 24, is “really into” Tyler, a source previously told Us Weekly.