Tyler Perry could use some of Geoffrey Owens’ honest, hard work! The filmmaker, 48, reached out with a job offer after the 57-year-old Cosby Show alum was shamed for working at Trader Joe’s. 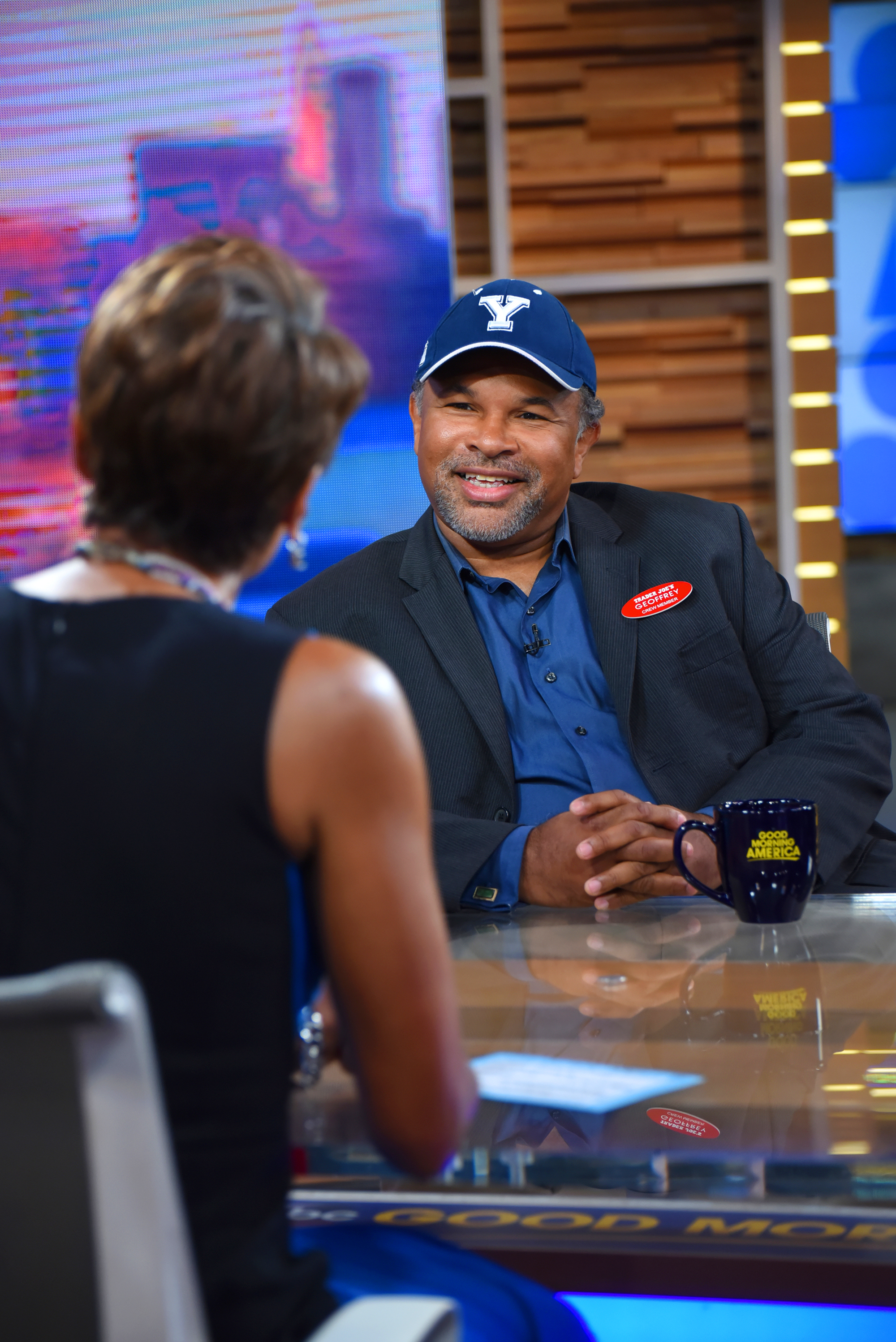 “#GeoffreyOwens I’m about to start shootings OWN’s number one drama next week!” Perry tweeted on Tuesday, September 4, likely referring to his show The Haves and the Have Nots, currently in its sixth season on OWN. “Come join us!!! I have so much respect for people who hustle between gigs. The measure of a true artist.”

Owens, who played Elvin Tibideaux across five seasons of The Cosby Show, made headlines over the weekend after a Trader Joe’s shopper photographed him working at a New Jersey location of the grocery chain and sent the photos to the Daily Mail, which ran the photos with the headline “From learning lines to serving the long line!”

Owens appeared on Good Morning America on Tuesday, September 4, to discuss the controversy. “It’s really overwhelming, in a good way,” he said of the social media support. “I was really devastated, but the period of devastation was so short … My wife and I started to read these responses from literally all over the world of support. Fortunately, the shame part didn’t last very long. It hurt, but then [after the support], it’s amazing.”

The actor, who has recently appeared on episodes of Divorce and The Affair, also said fans shouldn’t pity him. “I’ve had a great life,” he insisted on GMA. “I’ve had a great career. I’ve had a career that most actors would die for. So no one has to feel sorry for me. I’m doing fine!”