Lala Kent is officially off the market, and her fiance is a guy who’s so in love … he calls himself a bitch. Uh, congrats?

The “Vanderpump Rules” star got engaged this weekend down in Cabo San Lucas with her Hollywood producer boyfriend, Randall Emmett, who put a ring on it Saturday night. They were celebrating twice over though, ’cause Lala was also ringing in her 28th birthday.

In video obtained by TMZ, you see Randall and Lala inside the Mandala Los Cabos nightclub having champagne bottles with sparklers sent around the room. It’s a raucous scene, made even more so when Randall gets on the mic to say … “All you motherf****** know when you fall in love, you turn into a bitch. And that’s what I am. I’ve fallen in love with Lala Kent.” 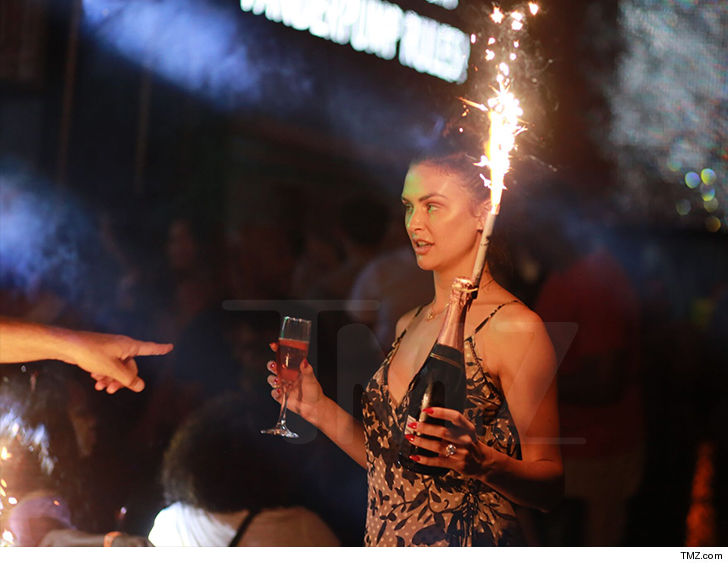 He wishes her a happy birthday, and then tells everyone inside to basically turn up in honor of their engagement. BTW … see if you can catch Lala’s ring. It’s hard to miss.

As we reported … Randall finalized his divorce from his wife of 8 years this past December. He’d been seen getting cozy with Lala well before that, though.

Here’s hoping this one works out. Good luck! 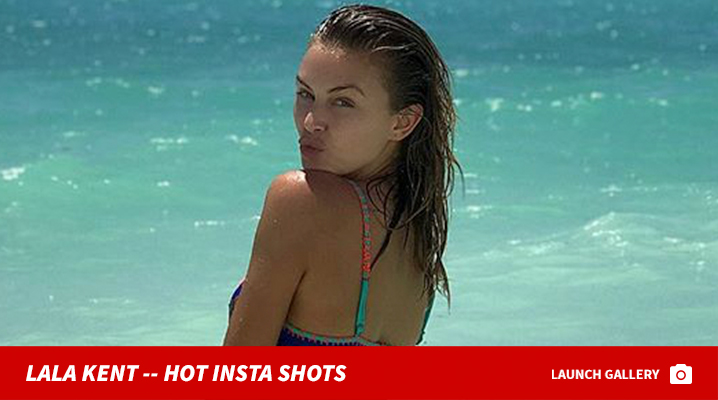