Victoria Pendleton, 38, admitted she was not against plastic surgery and said people should go for it if it makes them happy. The Olympic cyclist also discussed having fillers in her face last September which she said added “volume”. Speaking to the MailOnline, the British champion spilled: “When I was younger, I thought I might one day have a boob job. “But, as I have got older, it seems like a crazy thought.”

I thought I might one day have a boob job

She added: “Last September, I had a filler called Perfectha injected into my upper lip and another called Ellansé in my mid-face area, to boost volume. If it makes you feel good, then why not?”

The former cyclist also revealed she is committed to living a healthy lifestyle as a vegan and enjoys a nutritious diet.

Victoria revealed she makes sure she eats more than her five-a-day and is a keen lover of fruit an vegetables.

She divulged: “I am vegan and I’ve always eaten a lot of fruit and veg. I love sprouting broccoli.

“My grandad used to grow it in his vegetable patch.” 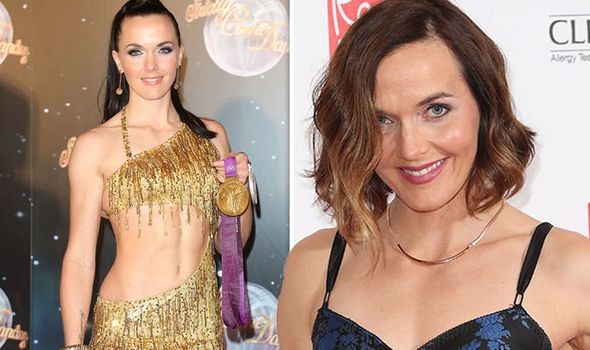 In a post on Twitter the gold medallist, wrote in view of her 281,000 followers: “After ten years together I am very sad to say that Scott and I have grown apart.

“Despite our best efforts in trying to make our marriage work, we have come to the decision to go our separate ways. It has been an extremely difficult time and a tough decision to make.

“We want to look ahead to the future and stay positive. We would both gratefully appreciate our privacy being respected as we navigate what is a deeply personal time for us.”

The couple, who have no children, were in a relationship during the 2008 Olympics when Scott was still a member of Team GB’s cycling coaching team.

Following their split, the former sprinter recently revealed she has turned to online dating to look for romance. 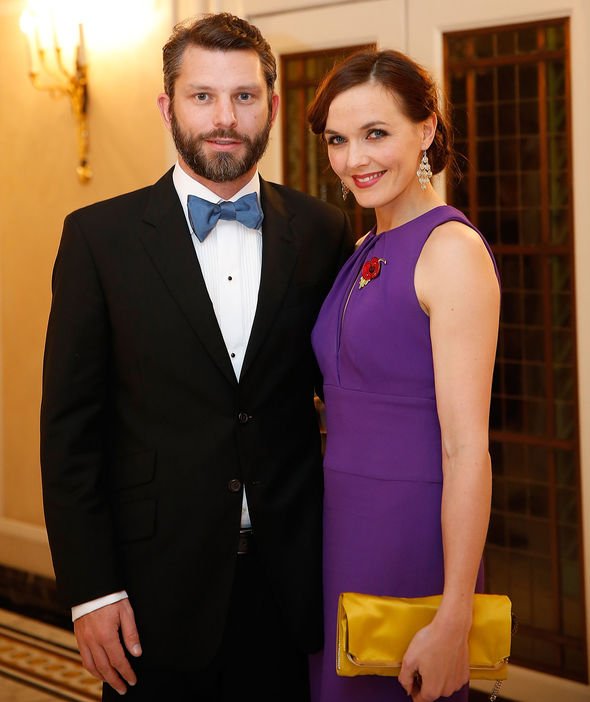 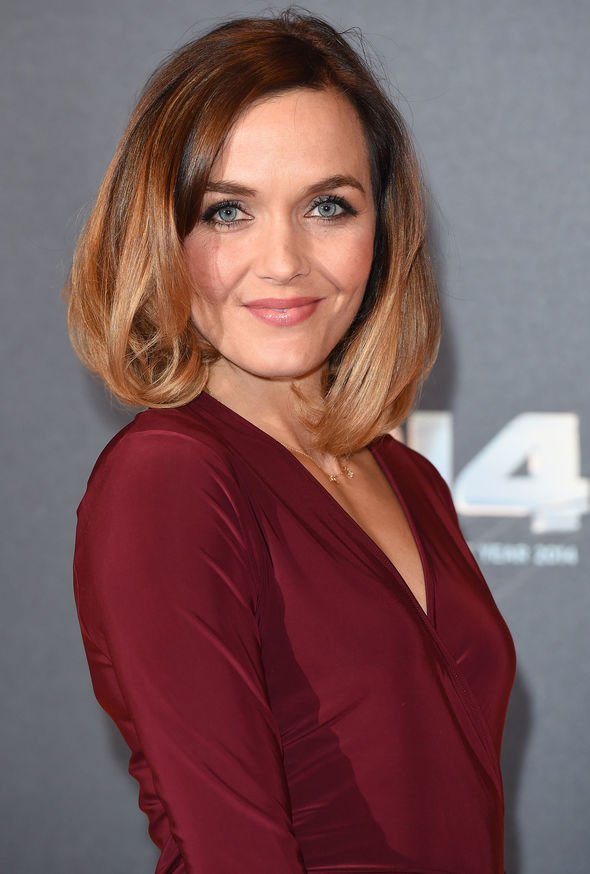 The retired bike rider reportedly has joined the dating app Tinder in search for love, according to The Mirror.

A source told the publication: “It’s a bit of fun. No doubt there will be plenty of admirers.”

Uploading a snap to Instagram, she wrote: “Had a great time today with @britishgq at the #GQheros event.

Great to meet the incredible @rossedgley and discuss mental strength in sport. He makes me want to do more challenging adventures…and work on my arms in the gym!”