Simon Cowell’s comeback ITV talent show has been beaten in the ratings – by high-brow BBC2 quiz Only Connect.

Walk The Line began its six-night run on Sunday.

Singing acts compete for a £500,000 prize for the overall winner.

Despite a star judging panel of Craig David, Gary Barlow, Alesha Dixon and Dawn French, the first episode attracted only 3million viewers, falling to 2.1million on Monday and 1.8million on Tuesday, according to the Digital-i media consultancy. 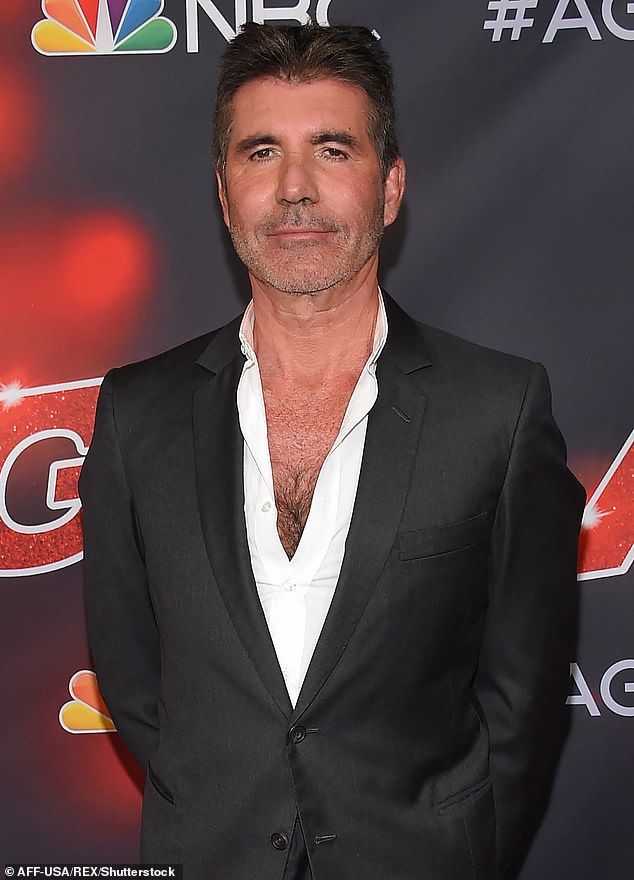 In contrast, Monday’s audience for Only Connect, hosted by Victoria Coren-Mitchell, was 2.7million.

And at its 2010 peak, Cowell’s The X Factor had an average of more than 14million a week.

ITV said of Walk The Line: ‘The audience is increasing on catch-up, and it is the top title on ITV Hub this week.’

Walk the Line, is a British ITV entertainment musical game show, in which sees one music act win a life changing prize pot of £500,000.

The musical acts – be they soloists, duos or bands – will take to the stage to perform for the nation, with panellists Gary Barlow, Alesha Dixon, Dawn French, and Craig David, watching on from their front row seats.

But to win the money, talent alone isn’t enough.

The contestants will need nerves of steel as they determine whether to cash out or physically Walk The Line and risk it all to stay in the competition.