Amy Schumer and Jennifer Lawrence are uproariously funny on their own, but as a comedy duo, they’re unstoppable! The two Hollywood stars are busy developing a film in which they’ll play sisters, but in the meantime, they’ve been keeping us laughing with their BFF-ship, as you can see in the video above. 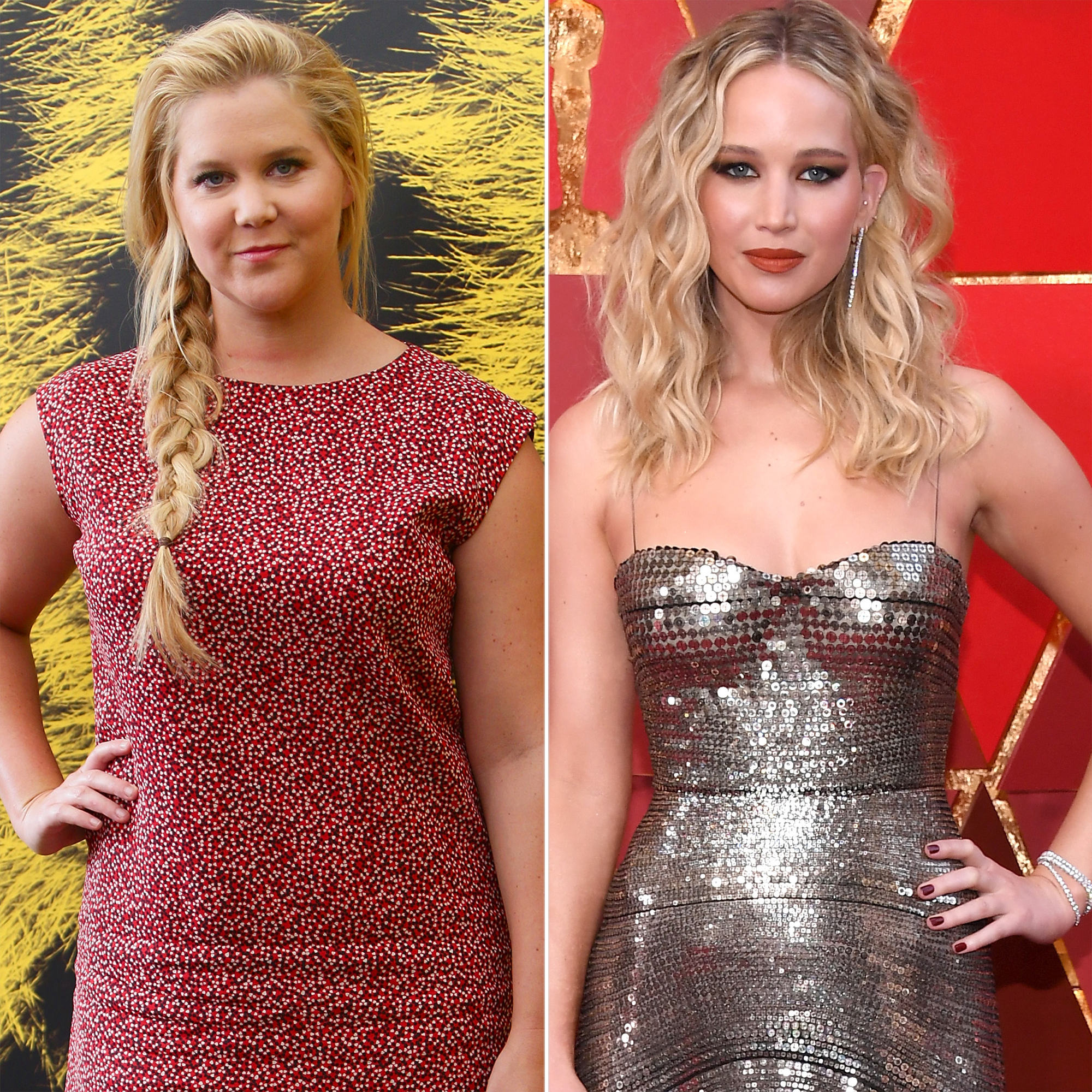 The actresses first connected in summer 2015, as Lawrence, 27, told The New York Times that year. “I emailed her after I saw Trainwreck and said, ‘I don’t know where to get started. I guess I should just say it: I’m in love with you,’” Lawrence told recalled. “We started emailing, and then emailing turned to texting.”

Schumer, 37, happened to run into the Oscar winner in the Hamptons that same summer, during the former’s annual girls’ trip. “I was like, ‘Oh, we’re going on a boat tomorrow. You should come.’ It was kind of a hypothetical,” the comedian later told Jon Stewart. “And she was like, ‘I think I’m coming.’ And I was like, ‘Oh my God!’” 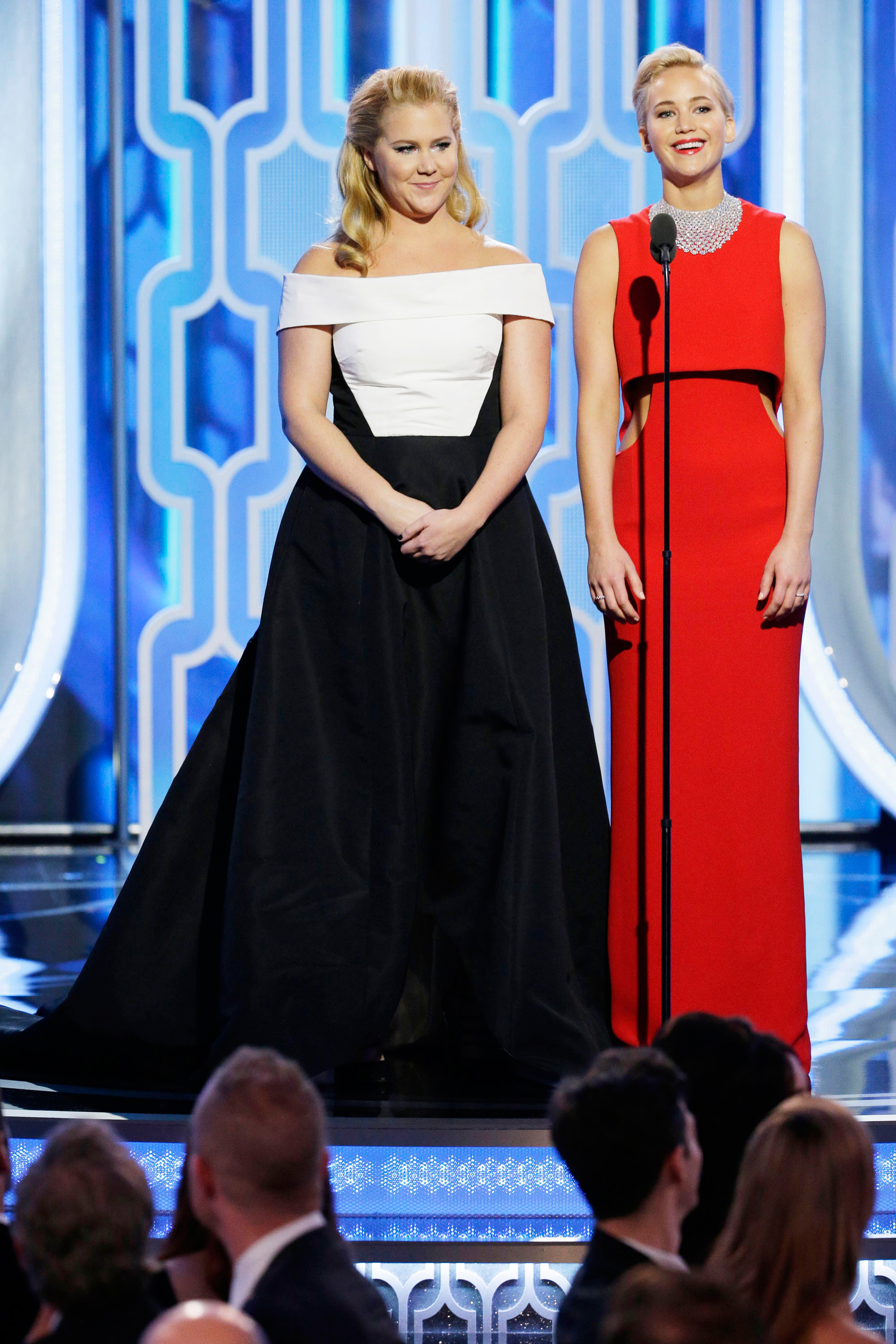 On that boat trip, the actresses were photographed riding jet skis, lounging on floaties, and forming human pyramids with Schumer’s pals. “They’re all like nurses and teachers… and they were all, like, screaming,” Schumer told Stewart. “[Lawrence is] the coolest chick you’ll ever meet. She’s the best hang. She was, like, one of the gang.”

And in February 2018, Lawrence joined other A-listers — including Jake Gyllenhaal and Jennifer Aniston — to watch Schumer tie the knot with Chris Fischer after just a few months of dating.

“It was beautiful,” Lawrence later told Entertainment Tonight. “It was very sudden, but it was, I was sobbing the whole — his vows were stunning. It’s when two people really love each other and they really mean it, it shows, and it was a beautiful ceremony and an amazing time. I couldn’t be happier for them.”

Two months later, though, their friendship was back to its usual hilarity. In April, Schumer shared a funny — if a bit one-sided — text conversation in which Lawrence asked Schumer whether she and her new husband wanted to join her for dinner. Before Schumer could text back, though, Lawrence reneged on the offer. “Haha I can’t get dinner tonight,” she wrote. “I have plans.” (“Good talk,” Schumer replied.)