Doing her justice. Ariana Grande, Jennifer Hudson and Faith Hill were among the performers who paid tribute to Aretha Franklin by singing at her funeral. 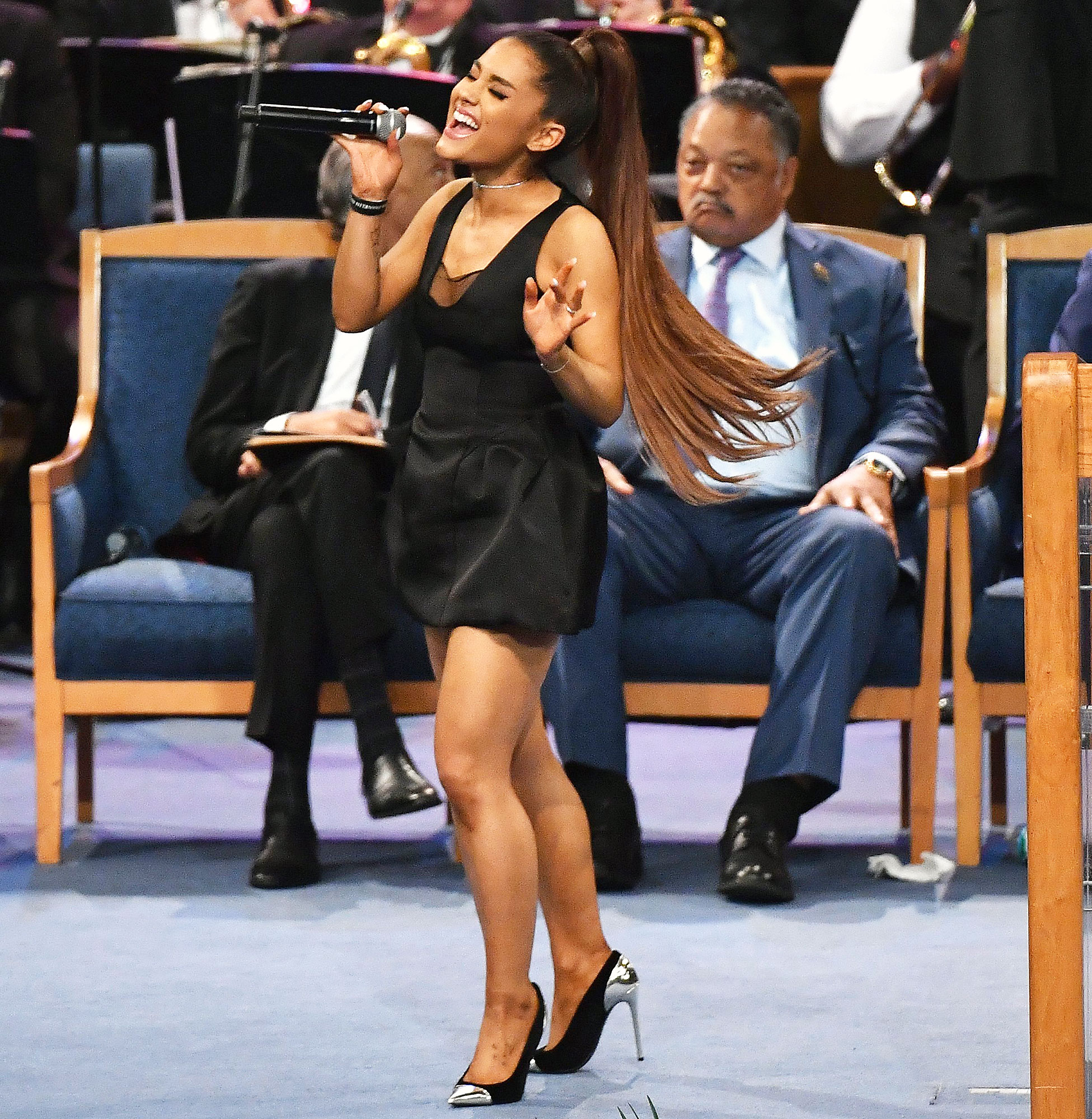 The “Respect” singer was honored at a service at Greater Grace Temple in Detroit, Michigan, on Friday, August 31. Grande, 25, took the stage to offer up her rendition of Franklin’s “(You Make Me Feel Like) A Natural Woman,” which she previously sang on The Tonight Show Starring Jimmy Fallon the day of the Queen of Soul’s death on August 16.

The “God Is a Woman” singer was accompanied by her fiancé, Pete Davidson, who held her hand and stayed by her side throughout the funeral. 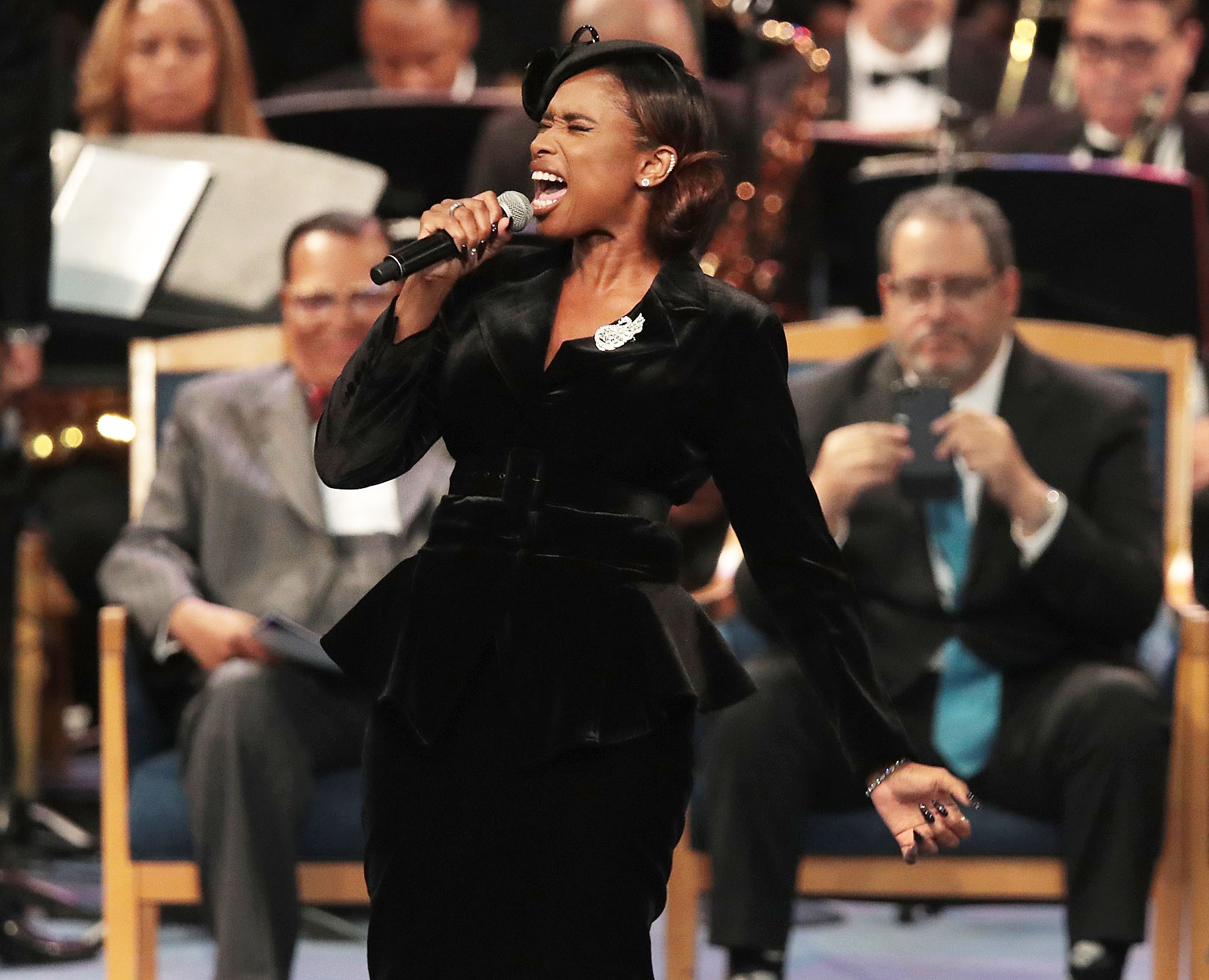 Meanwhile, Hudson, 36, wowed with her powerhouse vocals while performing “Amazing Grace.” Deadline reported in January that Franklin selected the American Idol alum to play her in an upcoming biopic. 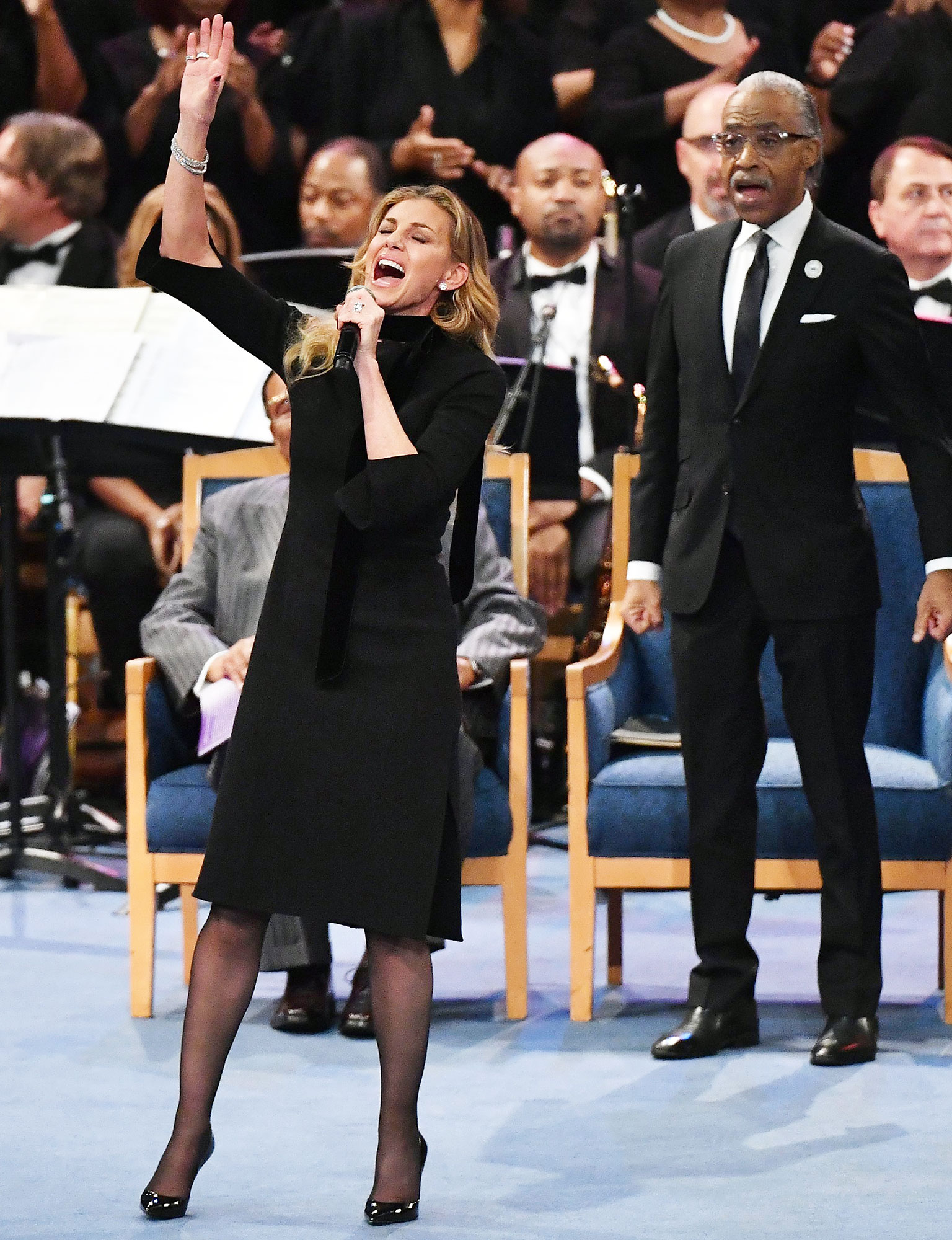 Hill was also on hand to sing “What a Friend We Have in Jesus.” The 50-year-old country songstress often cited the Detroit native as one of her musical influences and even recorded a duet with her.

While Bill Clinton didn’t tune up his own pipes, he let Franklin do the singing as he played “Think” into a microphone from his cellphone during the service. His wife, Hillary Clinton, smiled during the sweet moment.

Franklin died at age 76 after battling pancreatic cancer. A public open-casket visitation took place at the Charles H. Wright Museum of African American History in Detroit on Tuesday, August 28, and Wednesday, August 29. She will be entombed at Woodlawn Cemetery, also in Detroit, where other members of her family were laid to rest.