The NBA may have lost a legend with the passing of Kobe Bryant, but his basketball playing days were already behind him after his 2016 retirement.

What lay ahead, the potential we’re all missing out on now, was something entirely different — teaching and inspiring children.

In his final interview, posted in its entirety on Monday by USA Today, the Oscar winner talked about working with kids through his Mamba Sports Academy, saying:

“Coaching youth sports is so important to take very seriously because you’re helping the emotional (development) of young kids. So it’s understanding not to be overcritical and understanding that (there) are going to be mistakes.”

But his ideas for giving back to the kids extended past coaching. 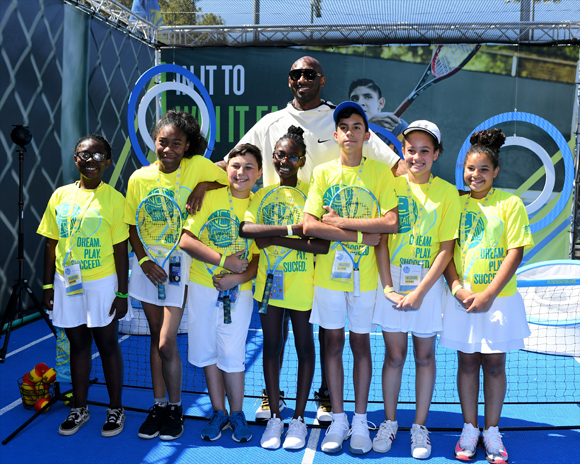 Kobe also co-created a children’s book series called The Wizenard Series, a fantasy about kids in a basketball training camp. He said about the project:

“You got to do what you love to do. I love telling stories. I love inspiring kids or providing them with tools that are going to help them.”

He planned to do even more, teasing a fantasy world we’ll sadly never see:

“I have an idea for an entire universe that centers around sports, fantasy and magic. It’s as if the Olympics and Harry Potter had a baby.”

So much potential gone…

You can watch the whole interview for yourself (below):

Speaking of his planned worlds, Olivia Munn shared a tribute early Monday morning talking about her work with Kobe on his upcoming stories.

“Kobe. You were such a wonderful friend. Always positive and thoughtful and supportive and reliable and so, so bright. One of the brightest souls I’ve ever seen and I am absolutely devastated by this. We were supposed to get together this week to brainstorm more parts of the epic world you were creating at Granity Studios.”

Granity Studios was Kobe’s YA studio, through which he was making television and books for kids. Olivia continued:

“You were creating a whole big world from scratch- everything from the continents to the oceans and rivers to the trees and even the leaves on the trees.⁣⁣⁣⁣⁣ The last time we talked, I told you my idea about what the night sky would be made of. I was inspired by friends of mine who lost their 4-year-old daughter to cancer. When explaining to their younger daughter what happened, instead of saying that her sister had died, they would tell her that ‘Billie turned into a star.’ To this day, if you ask her where her sister is, she’ll say ‘Billie étoile.’ We wanted to help kids be less afraid of death and tell stories of all the little and big stars…. And now you’re one of them. ?⭐️”

Oh man. Our hearts are breaking all over again! Olivia finished:

“Sending all of my love to Vanessa and your daughters. Rest in love my friend. I’ll look for you in the sky. ??”

We hope the studio continues beyond Kobe, inspired by his energy and imagination. Such a loss… 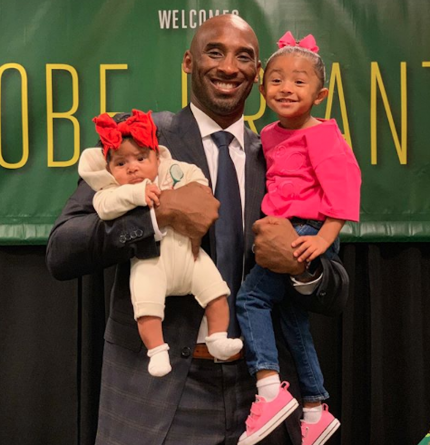 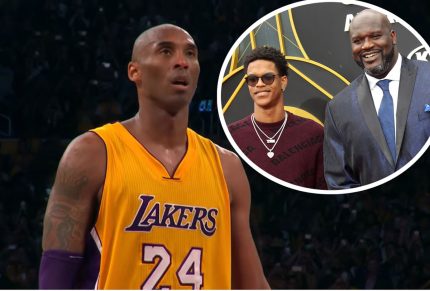 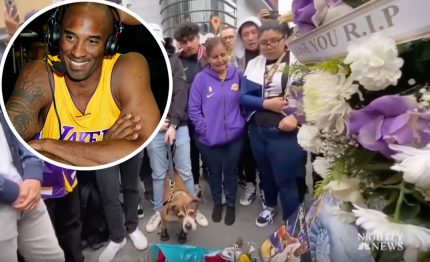