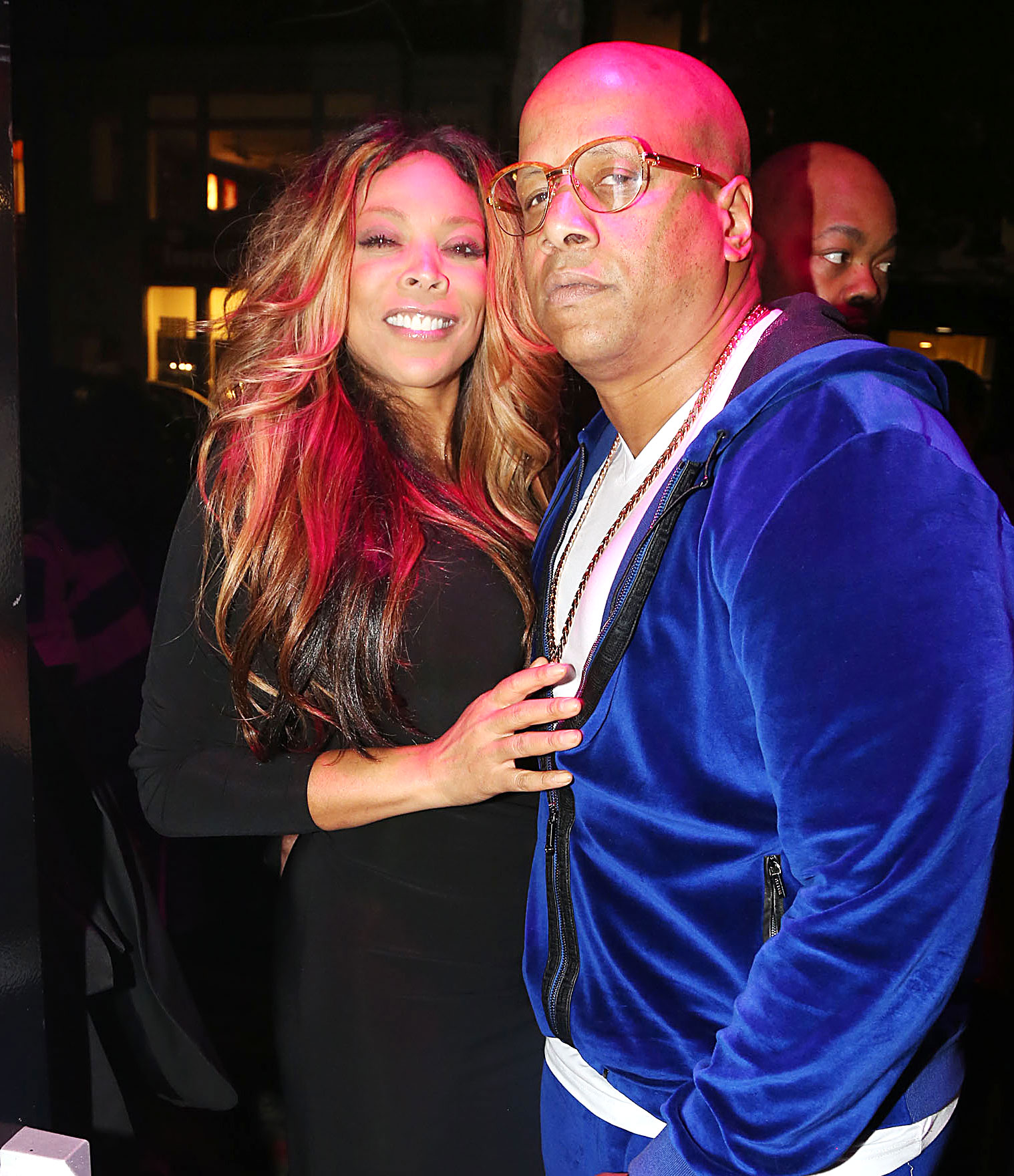 It might be time for Wendy Williams to write a sequel to Wendy’s Got The Heat.

“In those forty-five seconds my woman’s intuition kicked in and I knew he was on the phone with a lover,” Williams wrote in Wendy’s Got The Heat, per Radar Online. Opens a New Window. “No woman deserves this. … I wanted to kill him. I mean really kill him. For real. I wanted to kill him more because I was in the process of breaking my Number One Rule: No Cheating.”

Williams revealed that she hired a private investigator to find out who Hunter’s alleged mistress was at the time.

“I needed to know if she was in love? Was he in love?” she asked in the book. “Were condoms used? Is she pregnant? Was she laying up in the Marriott with him?” 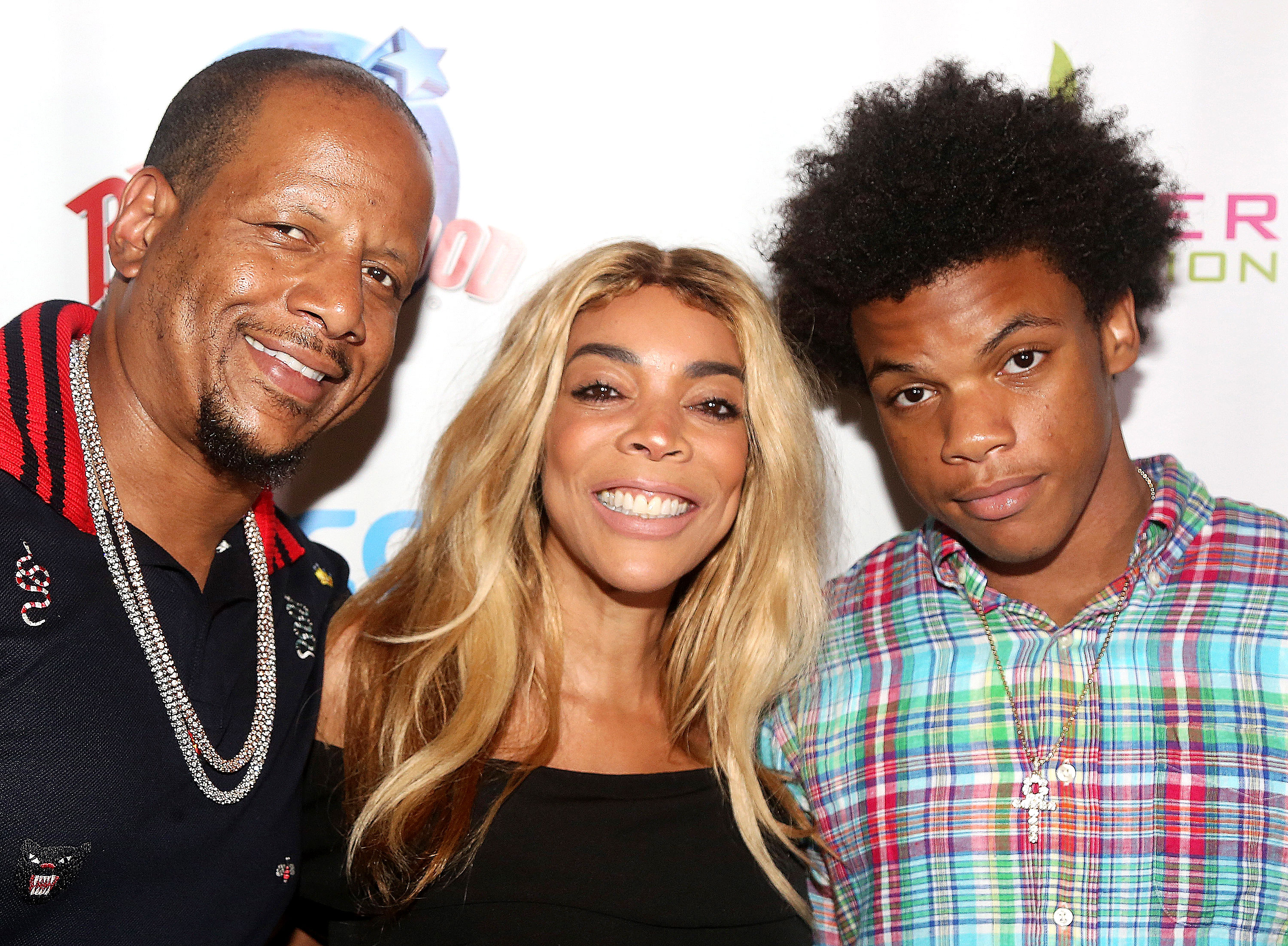 The New York Times best-selling author and Hunter, who have been married since 1997, share 19-year-old son Kevin Jr. In her book, Williams wrote that Hunter welcoming a baby with another woman would be one of the only things that would prompt her to leave her marriage.

“The only thing that would make me walk out for good is if he lied about anything – if he was in love, if she was just as successful at what she does as I am in my career, if she had his baby,” Williams wrote.

Hunter, 46, made headlines on Monday, March 25, after Page Six reported that Hudson welcomed a child. According to Entertainment Tonight and DailyMail, Hunter has been having an affair with the 33-year-old.

Williams, meanwhile, revealed earlier this month that she has been living in a sober house while she battles her addiction. Reports surfaced on Tuesday, March 26, that she relapsed and was found intoxicated by her team on Monday. Williams has yet to publicly comment on her alleged hospitalization or Hudson’s baby.

In her 2001 book, Williams wrote that she “maintained [her] sobriety” throughout all of the drama with her husband.

“I thought I might end up being a single mother and I needed to be on point,” she wrote. “I did not think about picking up a drink, a joint, coke or anything.”