“Wendy Williams has been, and remains, committed to helping others in the struggles of life,” the 54-year-old talk show host said in a statement during the Wednesday, May 15, episode of The Wendy Williams Show. “While accepting her new reality, many things in her life have changed including the dissolution of The Hunter Foundation. Wendy’s giving spirit will continue through her work with other foundations. Thank you.” 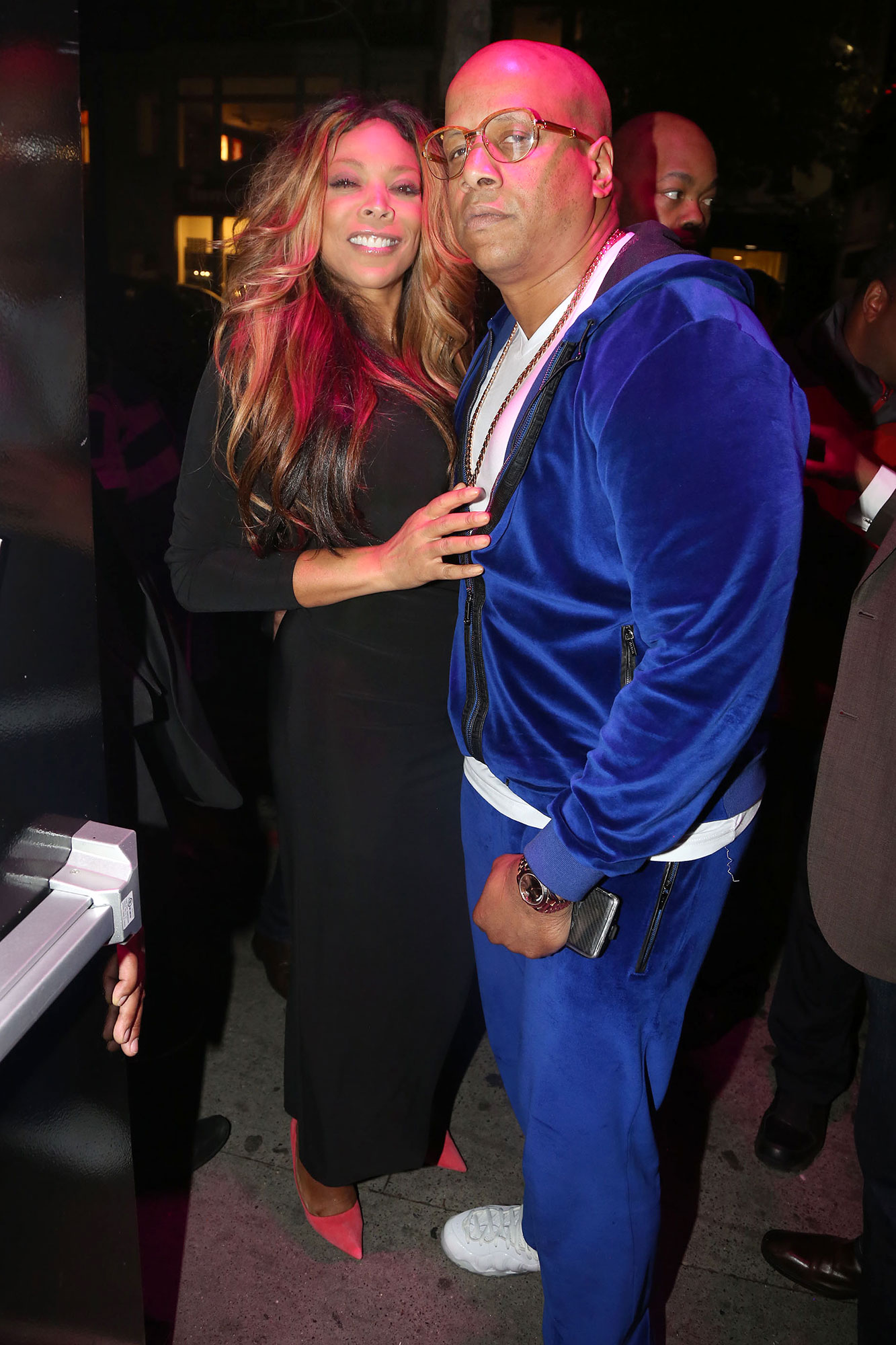 Williams came clean about her own addiction battle in March, at which time she debuted the nonprofit’s hotline. “You know me for being a very open and truthful person and I’ve got more to the story for you,” she said on her talk show. “You know Kevin and I have The Hunter Foundation for the good of the people. We recently launched our 888-5 HUNTER number for those of you caught up in the struggle of addiction.”

She added: “Well, for some time now, and even today and beyond, I have been living in a sober house. When you see me come to work glammed up, right after the show I go across the street, I do my Pilates. I told you — two hours a day or [so], to take care of my body.”

Williams appeared in a PSA for the hotline in April, pointing out the organization’s resources for substance abusers. “Don’t be ashamed — there is hope,” she noted. “I’m living proof.”

The Ask Wendy author filed for divorce from Hunter, 46, later that month. After years of infidelity rumors, Us Weekly confirmed that the TV producer’s alleged mistress, Sharina Hudson, welcomed a baby in March.

Williams is now focused on the future. “Wendy’s not looking back. Her friends and family think the sky’s the limit now that Kevin’s gone,” an insider told Us in April. “She still has healing to do, but she’s taken several major steps in the right direction. She’s strong and resilient.”