Wishing her well. Khloé Kardashian’s ex-husband, Lamar Odom, has sympathy for the Keeping Up With the Kardashians star after her boyfriend, Tristan Thompson, was caught cheating with Jordyn Woods.

“Lamar feels really bad about what Khloé is going through,” a source exclusively tells Us Weekly. “He feels like she doesn’t deserve it and she is such a great mother and partner.”

The insider continues: “He will always have love for her. He knows how tight-knit her family is and he knows they’ll help her get through it.” 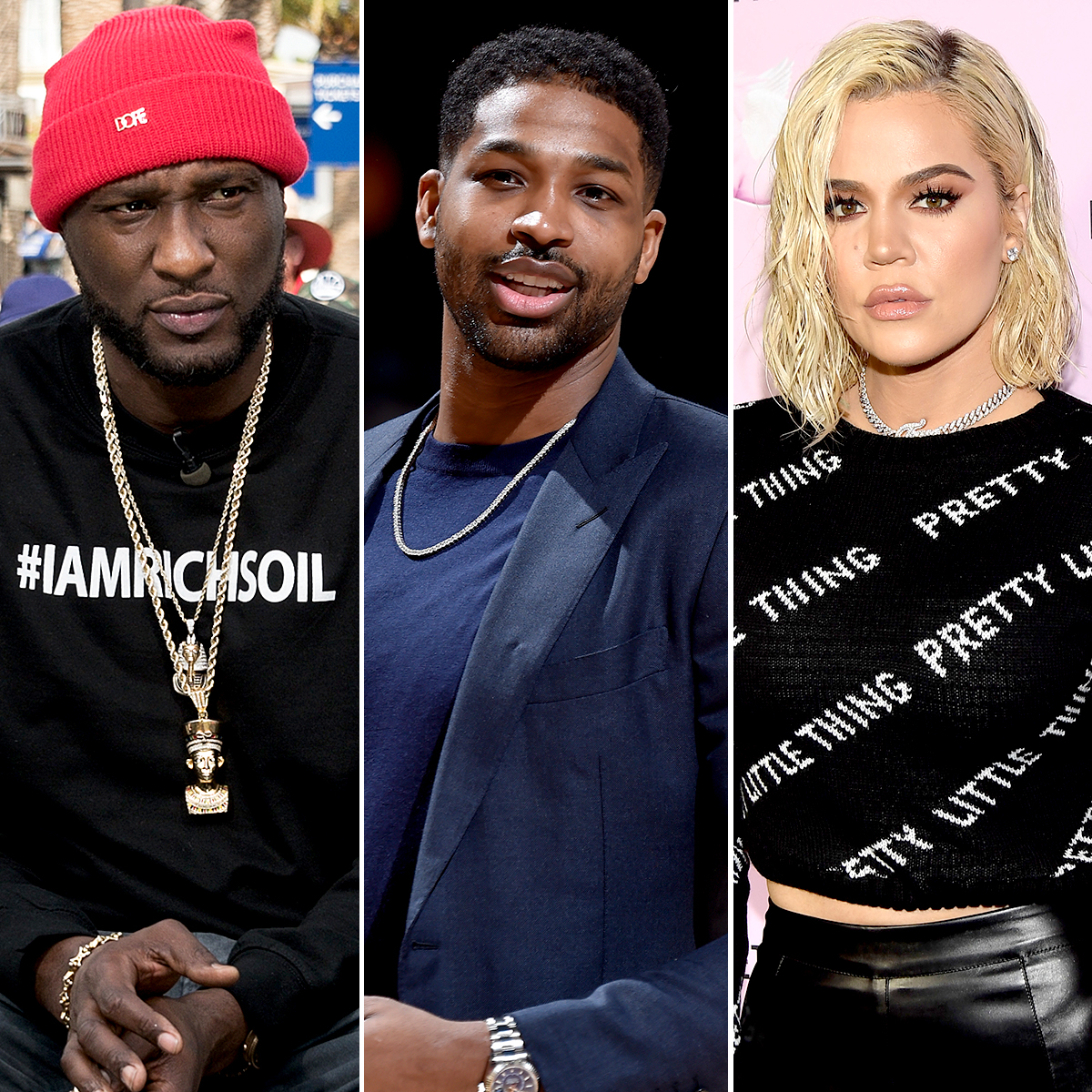 The source also adds that the former Los Angeles Lakers player, 39, has not yet reached out to the Good American founder, 34, but wants to soon so that he can “let her know he is always there for her.”

Kardashian called off her two-plus-year relationship with Thompson, 27, after he was spotted “making out” with Kylie Jenner’s 21-year-old best friend at a party in Los Angeles on Sunday, February 17. The split came 10 months after Thompson was caught cheating on the reality star just days before she gave birth to their daughter, True, in April 2018.

Kim Kardashian and Kourtney Kardashian unfollowed both Thompson and Woods on Instagram in the wake of the scandal, while Khloé removed the latter from her following list. Kendall Jenner, for her part, unfollowed the Cleveland Cavilers player. 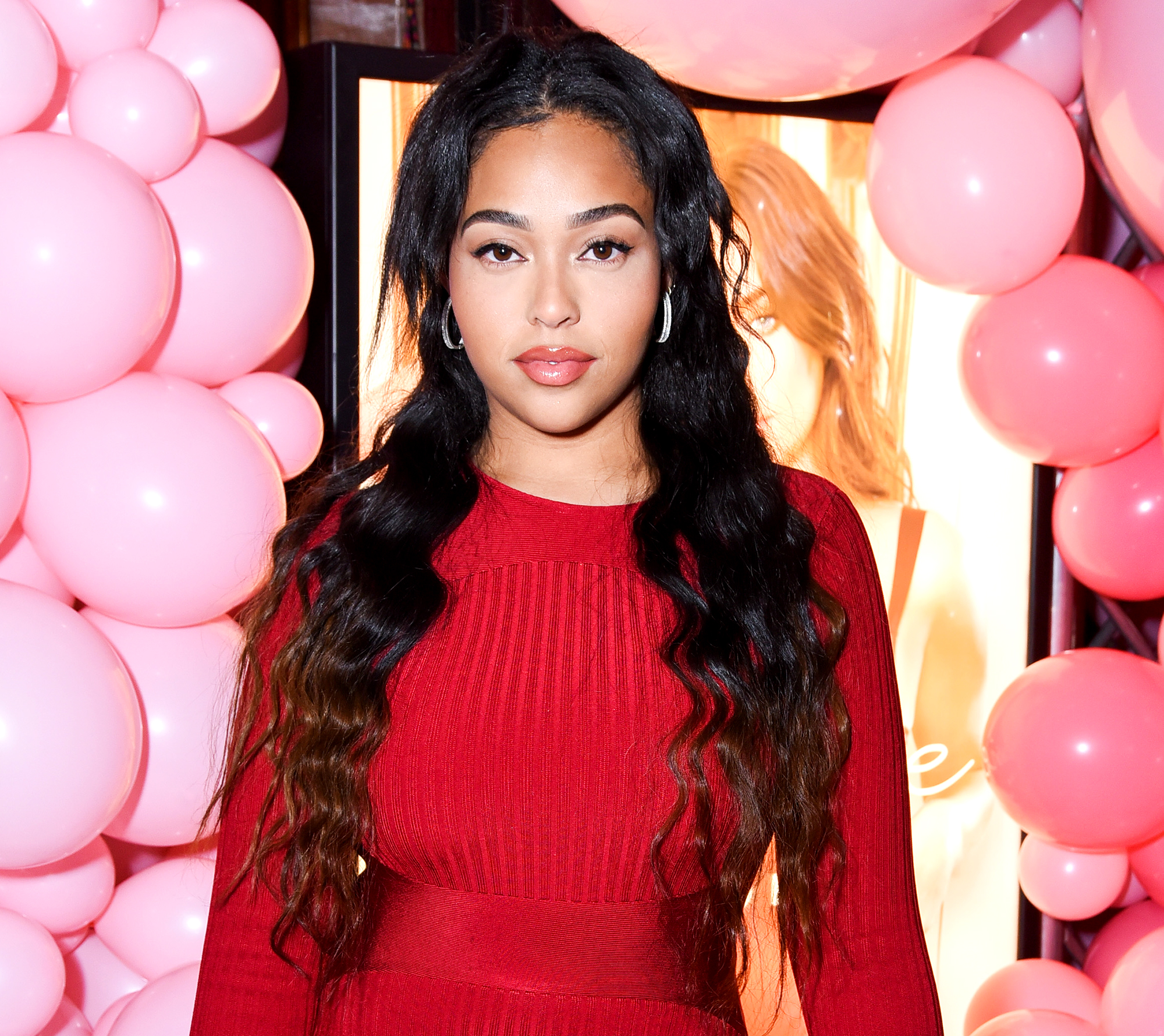 “Jordyn is living in hell right now, she feels terrible and her world has been rocked,” a source close to the model told Us Weekly. “Jordyn feels lost and isolated right now. She feels like she has no one to confide in.”

The Strong Looks Better Naked author married Odom in September 2009 after dating for one month. Khloé filed for divorce in December 2013, but withdrew the papers so she could serve as his caretaker following his near-fatal overdose in October 2015. The E! personality filed for divorce a second time in May 2016 and it was finalized that December.

With reporting by Brody Brown