ABC newest show Big Sky is filled with mystery. It’ll probably take a while for the series to get to the bottom its central premise, the disappearance of two teen girls in Montana, but there is one question that can be answered relatively easily: Who plays Dani in Big Sky? The star is a familiar face.

In Big Sky, Natalie Alyn Lind stars as Danielle Sullivan, a teenager who’s kidnapped while driving with her sister Grace (Jade Pettyjohn). Just like Dani’s bond with her sibling is a big part of the new series, and sisterhood also plays a major role in Lind’s real life. She comes from a show business family; her sisters Emily Alyn Lind (who is starring in the upcoming Gossip Girl reboot) and Alyvia Alyn Lind are also actors, and their mom is actor Barbara Alyn Woods, who starred in One Tree Hill. In fact, Lind’s first guest role was alongside her mom on One Tree Hill when she was four years old.

Lind previously talked to FOX 5 Atlanta about how her career and family have always been intertwined. "My mom’s an actor and my dad’s a producer, so when I was younger I kind of grew up in this environment," she said. "I fell in love with it immediately. I used to watch my mom and look up to her so much and see her play these different characters. It’s something that I always wanted to do and I feel super lucky that I’m in it and I have two younger sisters who are amazing actresses too, so it’s really cool that we get to share that bond together." 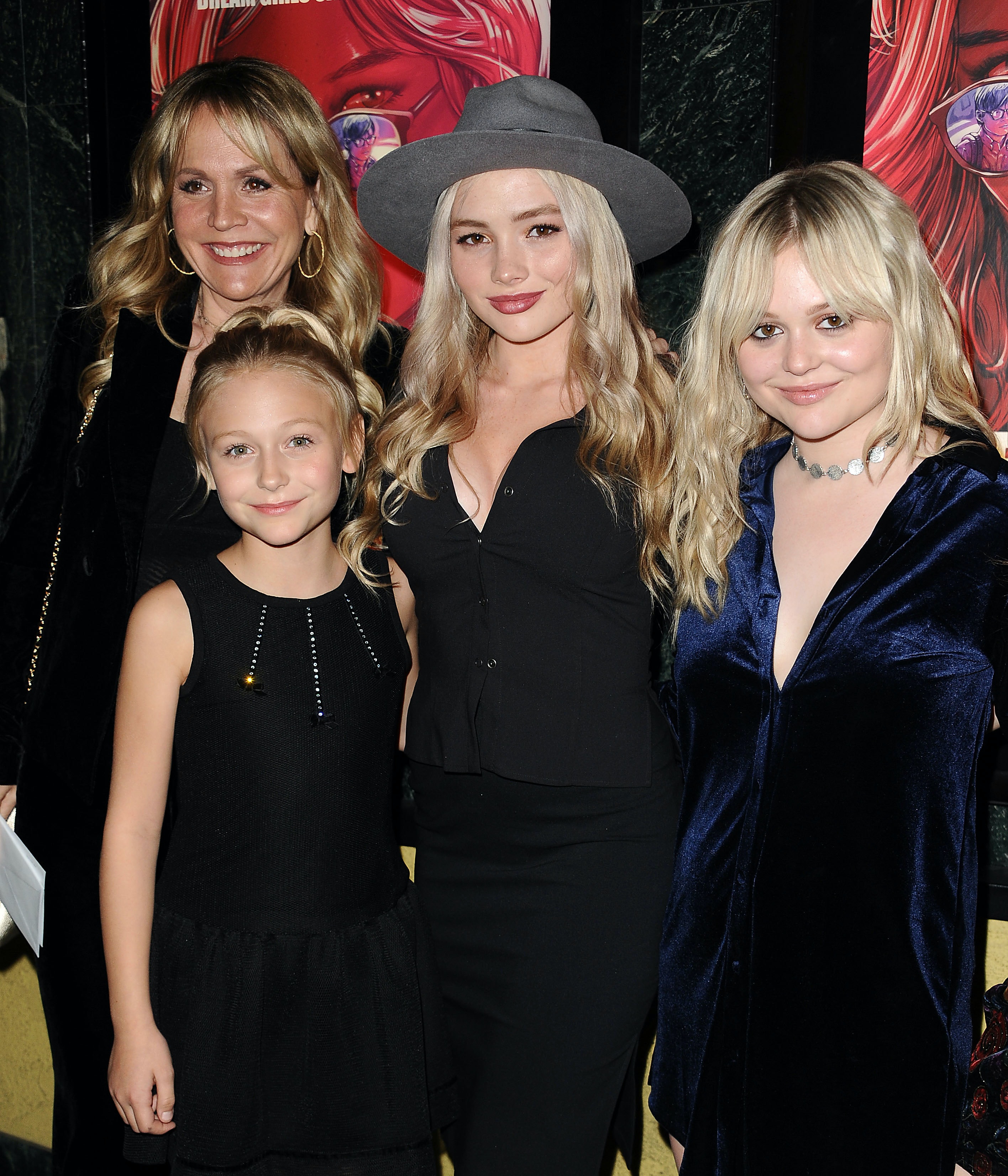 Since her days on One Tree Hill, Lind has gone on to a few starring roles, including as Ashley Rose Pruitt on CBS All Access’ Tell Me a Story and Lauren Strucker on FOX’s The Gifted. Lind also had a recurring role as Dana, Adam’s girlfriend, on ABC’s The Goldbergs for a few seasons, and a recurring role as Silver St. Cloud on FOX’s Gotham.

Lind’s career is heating up even more thanks to her new role on Big Sky, which continues on Tuesdays at 10 p.m. ET on ABC.