Home » Celebrities » Will Emma Barton waltz straight on to the West End stage?

Will Emma Barton waltz straight on to the West End stage? Strictly star is set for a role in critically acclaimed musical Everybody’s Talking About Jamie, source reveals

A producer of Everybody’s Talking About Jamie last night told The Mail on Sunday that Emma, 42 – who plays Honey Mitchell in EastEnders – could be ideal for a part in the show.

Nica Burns, the co-chief executive of the Nimax Theatre group said: ‘Emma is already established as an actress but there are certainly a couple of parts she could play. She could be great in the role of Miss Hedge, the head teacher.’

The award-winning musical tells the story of a 16-year-old boy from a council estate whose dream is to be a drag queen – and theatre critics are loving it. 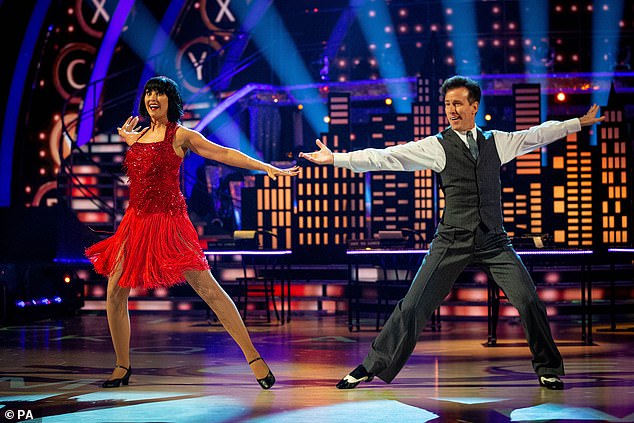 West End: Emma Barton is being considered for a  starring role in Everybody’s Talking About Jamie 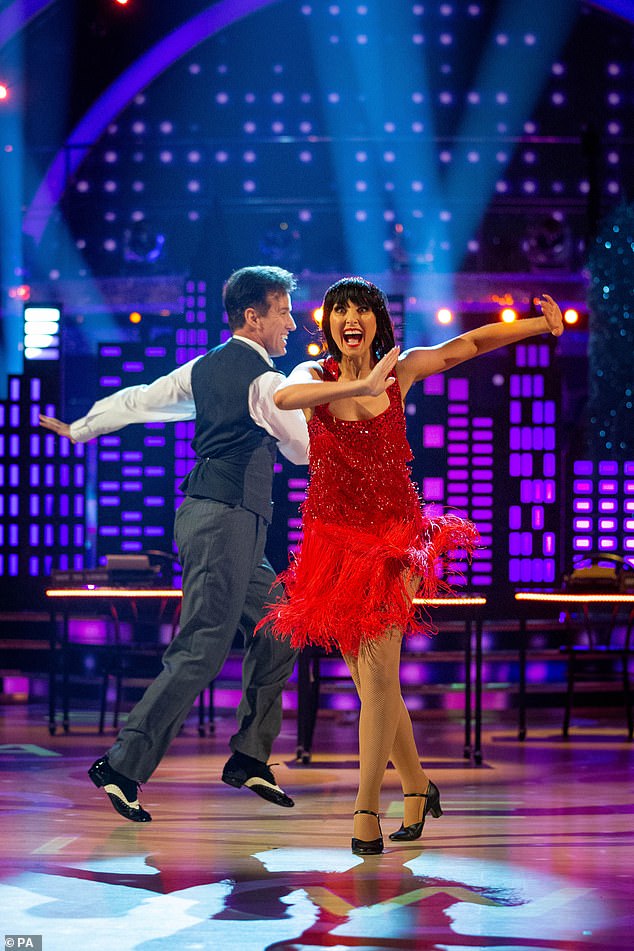 No surprise: The Strictly and Eastenders star  is  tipped to tread the boards again after appearing in the final of the BBC hit dancing show 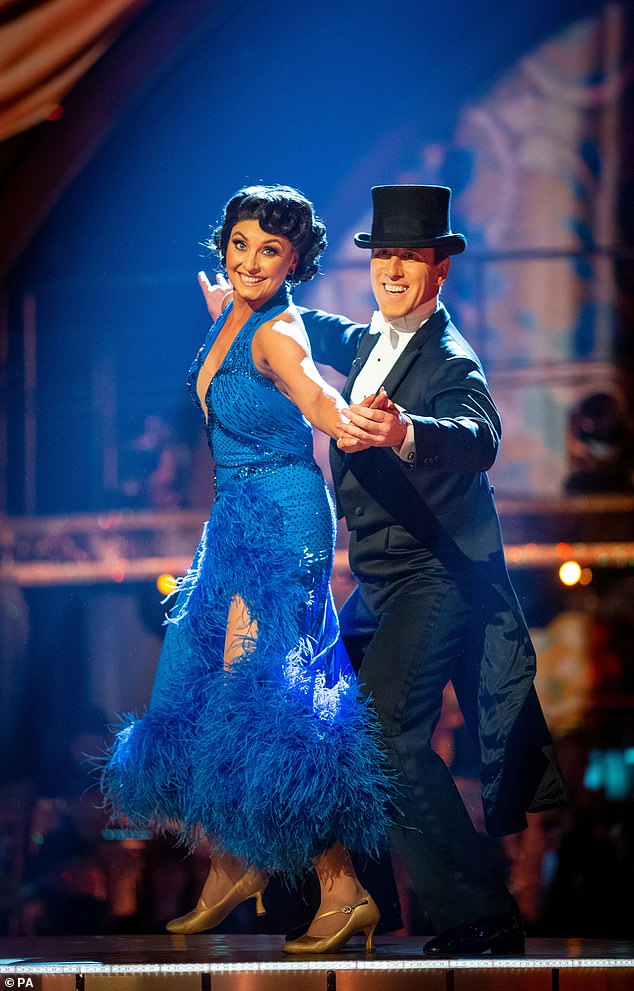 Tipped for success: Emma already has a touring show of Chicago to her name and also a touring production of One Man, Two Guvnors

Emma, who danced in last night’s live final with her professional partner Anton du Beke, starred in a 2010 touring production of Chicago.

She also appeared in the National Theatre’s 2014 touring production of One Man, Two Guvnors.

Ms Burns added that nobody should be surprised if all three of this year’s finalists ended up treading the boards.

She had particularly high hopes for CBBC presenter Karim Zeroual, who as a child star appeared in productions of Chitty Chitty Bang Bang and The Lion King. 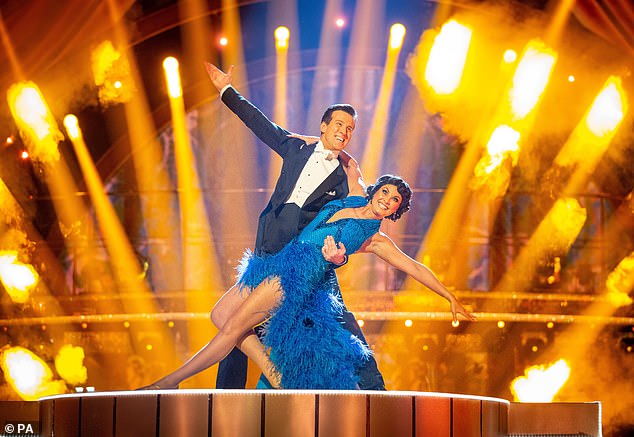 Theatre world: Emma may not be the only star among the Strictly finalists who make it to the West End

She said: ‘Karim is going to be a star, there is no doubt about it. He has brought himself to a wider audience from his time on CBBC.

‘Until Strictly, anyone over 30 who didn’t have children would have not known who he was. His career is going to go mega and I think deservedly so.’