Glenn Jacobs is going from the wrestling ring to the mayor’s office! The 51-year-old known as Kane in his WWE wrestling career was elected mayor of Knox County, Tennessee, on Thursday, August 2.

According to Knoxville ABC affiliate WATE, Jacobs will take office on September 1 after carrying the vote with two-thirds of the 88,000 ballots cast, defeating Democratic nominee Linda Haney. “She did step up to the plate, and she put forth a good effort, and I think that’s admirable,” he said of Haney in his victory speech. “Democracy works when everyone has a voice and we can hear everyone’s ideas.”

By contrast, the wrestler won the Republican primary against Knox County Commissioner Brad Anders by just 23 votes in May, according to ESPN. During Jacobs’ campaign, his onscreen brother, The Undertaker (a.k.a. Mark Calaway), traveled to Tennessee to help him raise funds.

“It’s really humbling,” Jacobs told Sports Illustrated following the primary. “When you ask someone for their vote, you are asking them to place their confidence in you as the steward of the community, so it was humbling that people placed their faith and trust in me.” 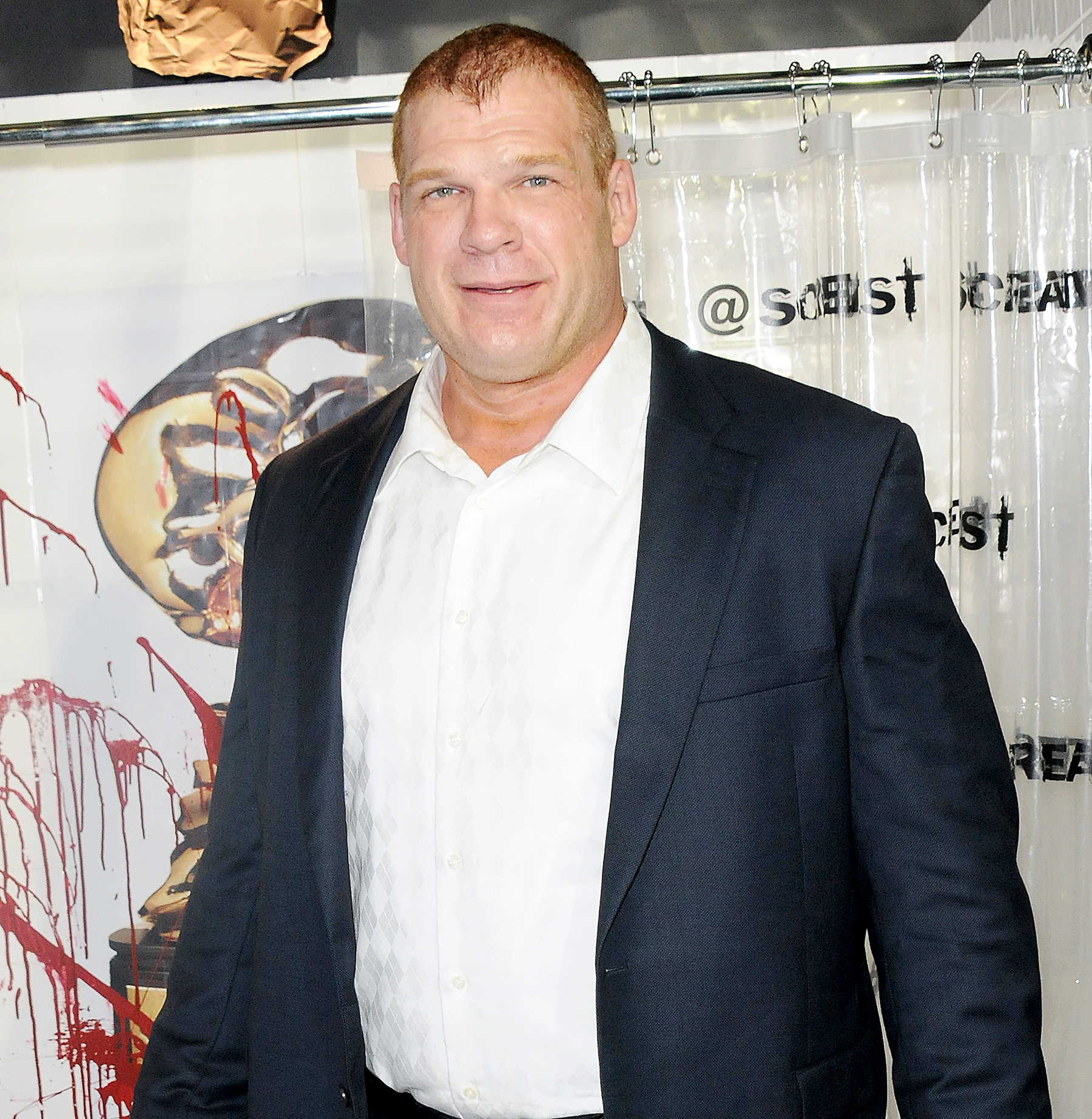 Jacobs has lived in Tennessee for more than 20 years, per ESPN. He and his wife, Crystal Goins, operate a local insurance and real estate company. They are also raising daughters.

After his victory, WWE congratulated him on Twitter: “Congratulations to @KaneWWE on being elected Mayor of Knox County, Tennessee!”

The former heavyweight champion has been a professional wrestler since the early 1990s, famously donning a ghoulish red mask during matches, earning him the nickname “Big Red Machine.” He wrestled as recently as July 15, getting into the ring for a WWE pay-per-view event in Pittsburgh.

Now as the mayor-elect of Tennessee’s third-largest county, Jacobs is following in the footsteps of other celebrities-turned-politicians, including Jesse “The Body” Ventura, who served as Minnesota’s governor from 1999 to 2003.

“Millions of people have watched me perform live,” Jacobs wrote on his campaign website. “Who would have thought that all this could happen to a guy like me? Well, it could only happen in America.”