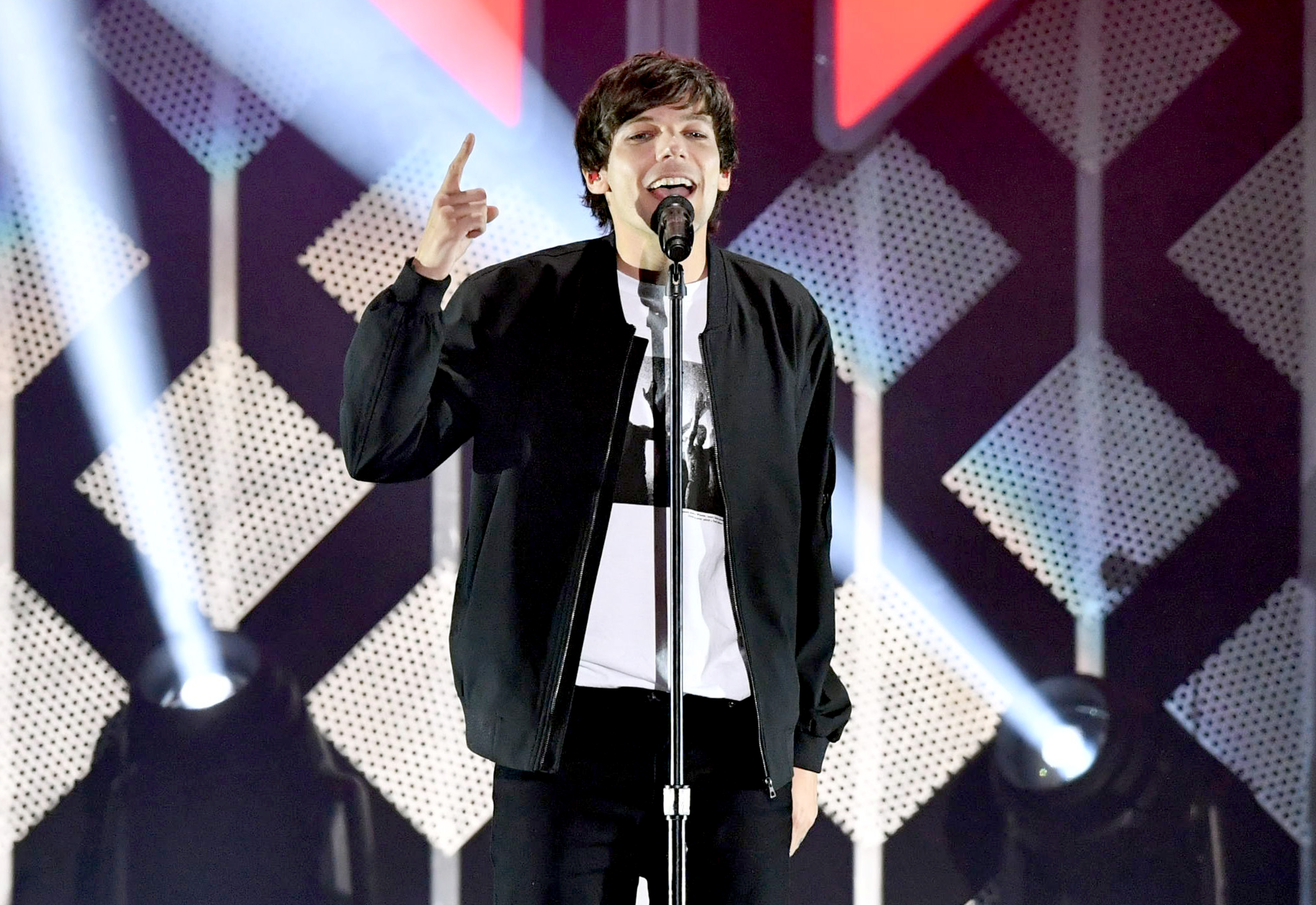 The former One Direction star shares the little one with his ex flame Brianna Jungwirth, who posted some snaps from his special day.

The Tomlinson tot lives in LA with his 27-year-old fashion stylish mum, who took to social media to share some rare photos of him, proving he’s the spitting image of his daddy.

Over on her Instagram account, Brianna posted an insanely cute photo of her blonde toddler, smiling proudly in front of a sprinkles covered cup cake, complete with a birthday candle.

Wearing a ‘Happy Birthday’ badge, Freddie gazed up at the camera as his mum snapped away, before captioning the pic, ‘Birthday Boy’.

Down in the comments section, loads of Louis’ fans sent his son birthday wishes, with many swooning of their similarities.

‘A LITERAL LOUIS CLONE,’ added a second, while a third chipped in, ‘So cute! Looks just like his dad! ?❤️.’

Louis’ little sister, Lottie, 21, shared her own tribute to her little nephew, posting an Instagram story for her 3.4 million followers.

It read, ‘Happy 4th birthday Freddie I love you!

Louis and Freddie’s mum, Brianna, dated briefly back in 2015, with the news that they were expecting a child together being confirmed later that year.

Following Freddie’s birth, Louis went on to have a relationship with Disney Channel actress Danielle Campbell. The pair called time on their romance at the beginning of 2017 after the tragic death of Louis mum, Johanna Deakin.

Soon after, Louis rekindled his love with on/off girlfriend, Eleanor Calder, who he began dating way back in 2011.