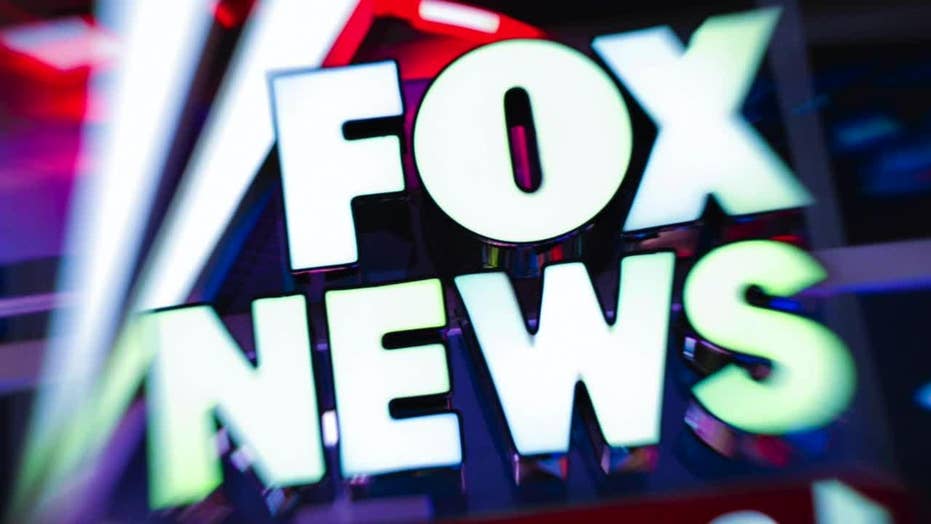 Zac Efron admitted on “The Ellen DeGeneres Show” this week that his impressive body from his 2017 film “Baywatch” is “unrealistic.”

Efron, who stars in the upcoming film “Extremely Wicked, Shockingly Evil and Vile,” appeared on the show, hosted by Ellen DeGeneres, on Tuesday. On the show, the actor, 31, met his new Madame Tussauds wax figure face-to-face.

“Whoa, oh whoa,” Efron said after seeing the statue for the first time. "Weird — whoever did this, I’m very impressed and scared.”

“They did a good job. It’s a little bigger than me,” he added.

“Look at the vein right there,” DeGeneres then said, pointing to a vein on the wax figure’s torso.

“That’s real,” Efron says, lifting up his shirt and showing off his chiseled abs as the crowd erupts in screams and applause.

But, Efron noted, “That’s too big. For guys, that’s unrealistic,” he said, referring to the statue, which was modeled after his look in “Baywatch.”

"I’m telling you, I got very big and buff for that movie. But I don’t want people to think that’s the best way to be. Be your size,” he says, again to the applause of the crowd.

“I don’t want to glamorize this,” he added.

“But this is so easy,” DeGeneres jokes as she lifts up the star’s shirt, showing off his abs once more.

The news comes after the actor, who rose to fame after starring as Troy Bolton in Disney's "High School Musical" films, admitted he struggled to separate himself from his role as Ted Bundy in the film "Extremely Wicked, Shockingly Evil and Vile." Bundy was convicted of killing three women and confessed to murdering more than 30 others across the U.S. in the 1970s before his execution by electric chair in January 1989.