She has jetted off to Mykonos after a sun-soaked holiday in Ibiza.

And Zara McDermott, 23, showed off her incredible figure as she took to Instagram on Tuesday to share a slew of sizzling bikini-clad snaps.

It comes as her boyfriend Sam Thompson, 27, revealed he is planning to propose to her by the end of the year. 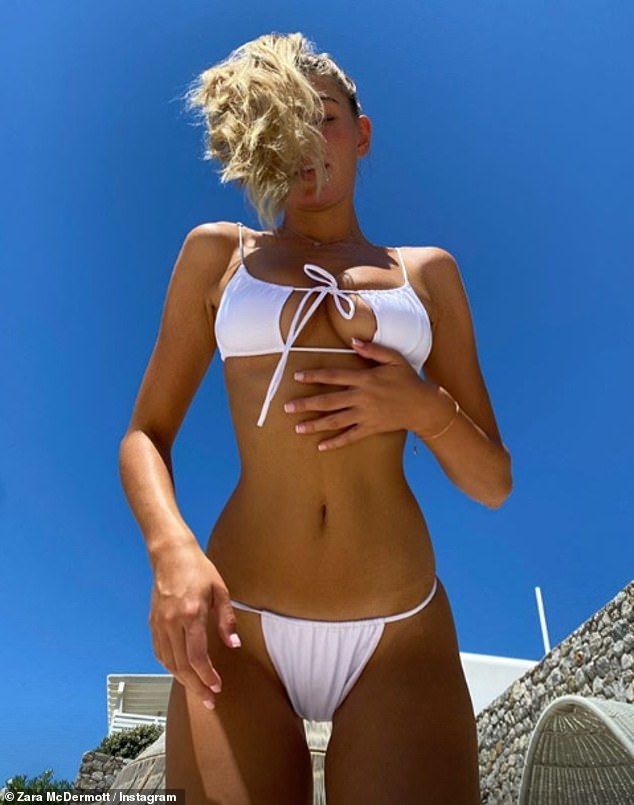 Stunning: Zara McDermott showed off her incredible figure as she took to Instagram on Tuesday to share a slew of sizzling bikini-clad snaps

In one photo Zara, who has lost a staggering two stone after overhauling her lifestyle, showed off her tanned and toned physique in a white two-piece which had a cut out section at the bust.

In another, the Love Island star displayed her peachy derriere in a lime thong bikini as she headed up some stairs while holding a straw hat. 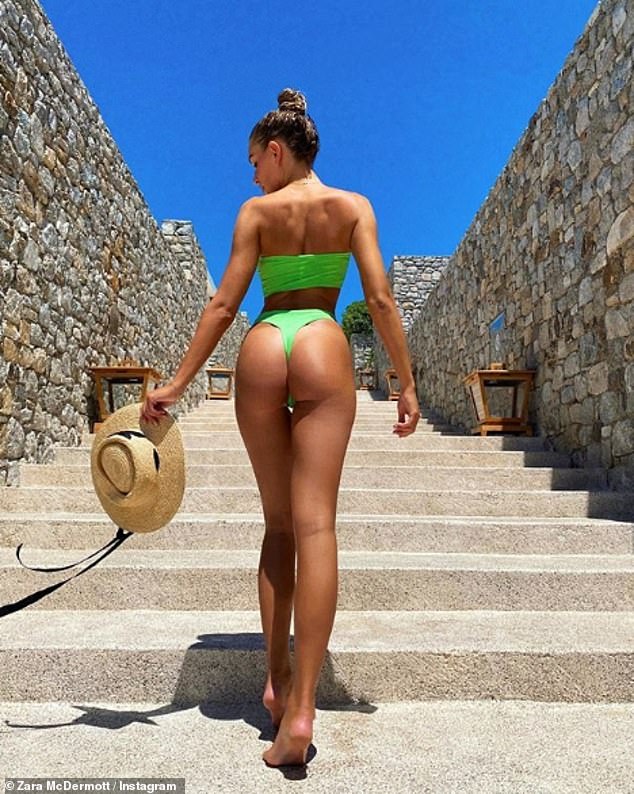 Sizzling display: In one post, the Love Island star showed off her peachy derriere in a lime thong bikini as she headed up some stairs while holding a straw hat 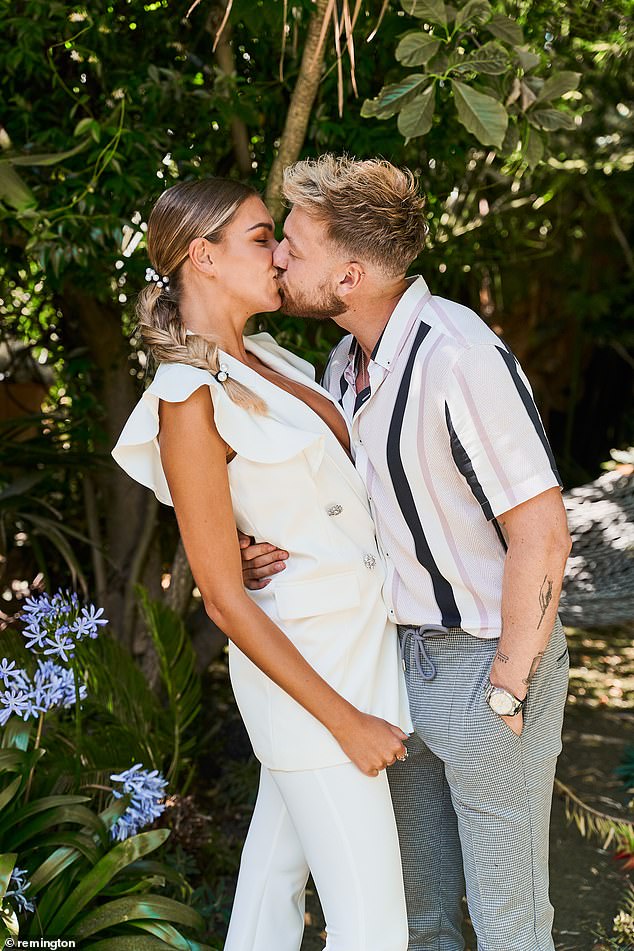 Cute: It comes as her boyfriend Sam Thompson, 27, revealed he is planning to propose to her by the end of the year (pictured together posing for an Argos hair campaign this week)

It comes as Sam is reportedly planning on proposing to his girlfriend Zara McDermott, 23, by the end of the year.

The lovestruck Made In Chelsea star is said to have vowed to get down on one knee after being quizzed by Celebs Go Dating coach Paul Brunson.

The Sun reports during a screening of Celebs Go Virtual Dating with the cast, agent Paul told Sam: ‘I have one question, have you proposed to your girlfriend?   Sam, this is very important, you two are perfect, make that happen, put a ring on it. You need to propose by the end of the year.’ 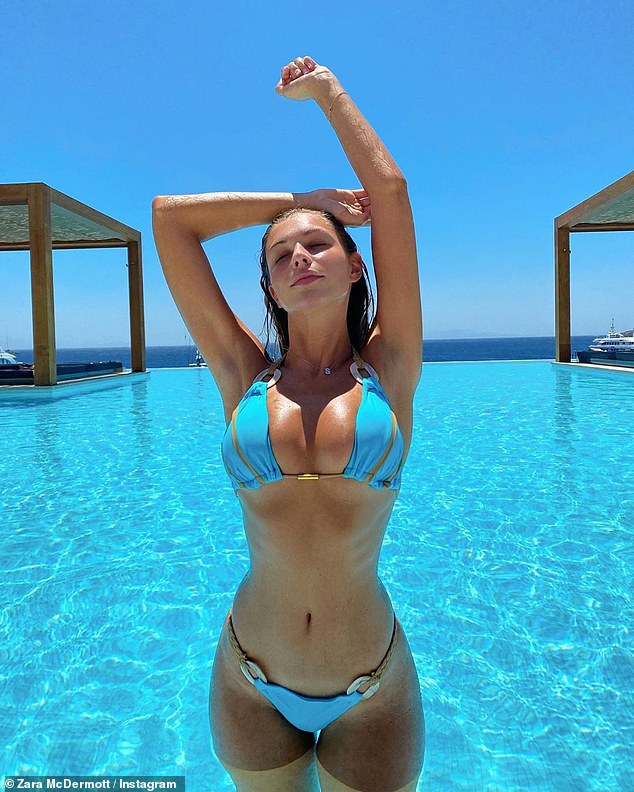 Sizzling display: The couple have jetted out for a holiday in Mykonos together to ring in his 28th birthday with his sister Louise and her fiancé Ryan Libbey

Sam reportedly replied: ‘I will. I actually will.’

The reality star is then said to have reflected on how he has flown out to Mykonos to interview the cast with his girlfriend Zara, when he once appeared on the show looking for love.

He reportedly told dating coach Paul he is ‘eternally grateful for the teachings’ which has allowed him to succeed in his relationship with the Love Island alum.

And the couple looked more loved up than ever as they recently debuted Instagrammable new hairstyles, which were created using Remington and BaByliss tools available at Argos. 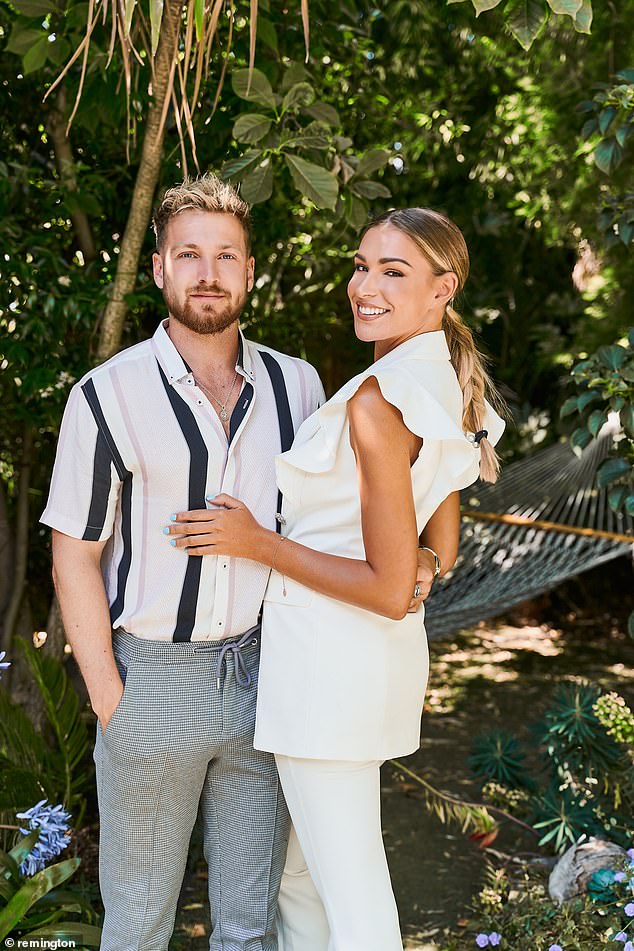 Smitten: The couple looked more loved up than ever as they recently debuted Instagrammable new hairstyles in a campaign for Argos 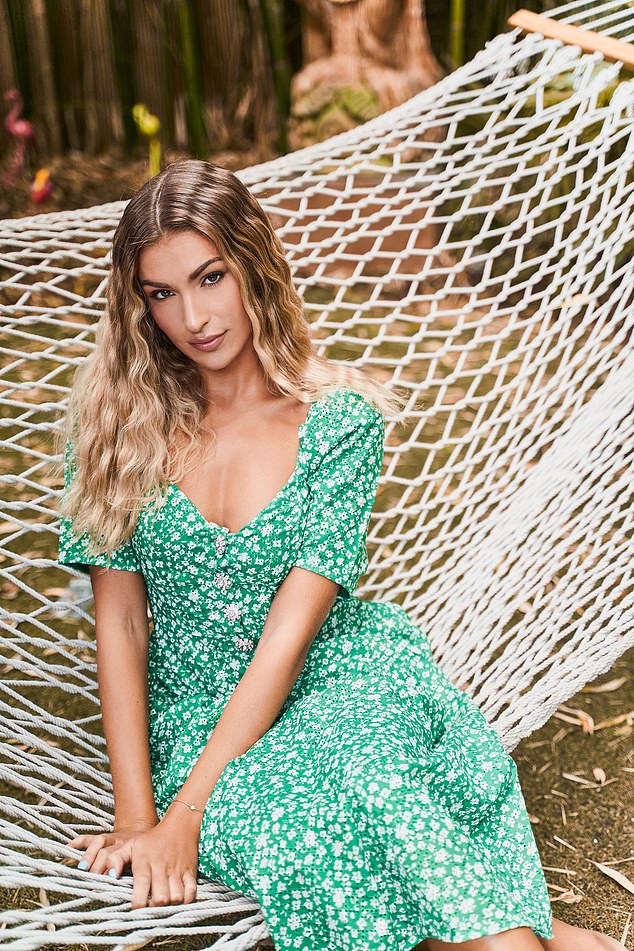 Gorgeous: Zara posed up a storm in a green ditzy floral dress to show off her crimped waves 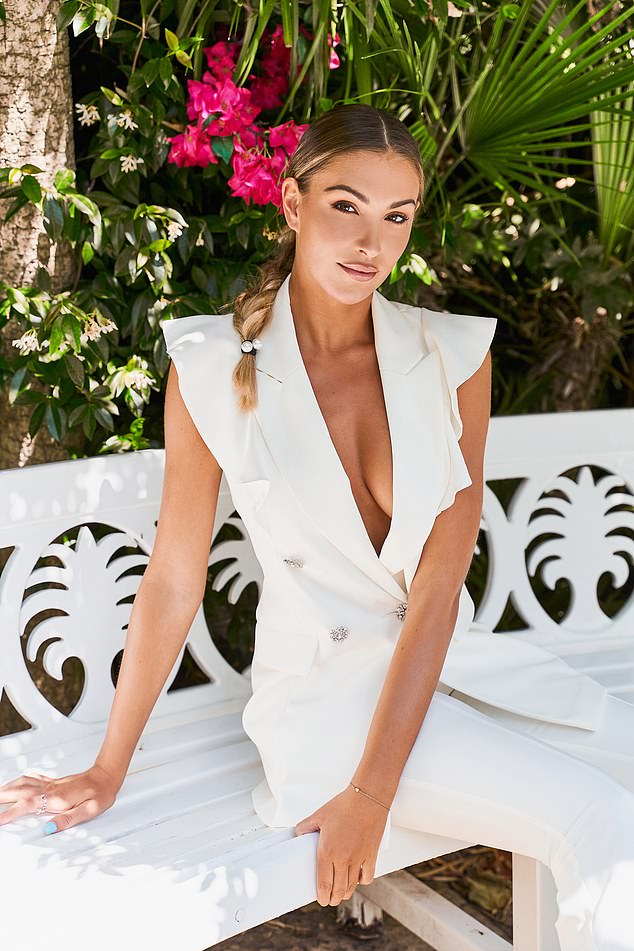 Beauty: The TV beauty also looked incredible in a plunging white suit as she showed off her plaited hairstyle while on holiday

The pair kissed for the camera after celebrity hair stylists Maurice Flynn and Jody Taylor gave them a post lockdown transformation with the hair stylers.

The couple’s relationship intensified at the start of lockdown after she decided to move out of her Essex abode and into his West London home.

The move came just as Made In Chelsea aired their last episode, which showed the couple rowing over his ex-girlfriend Tiffany Watson. 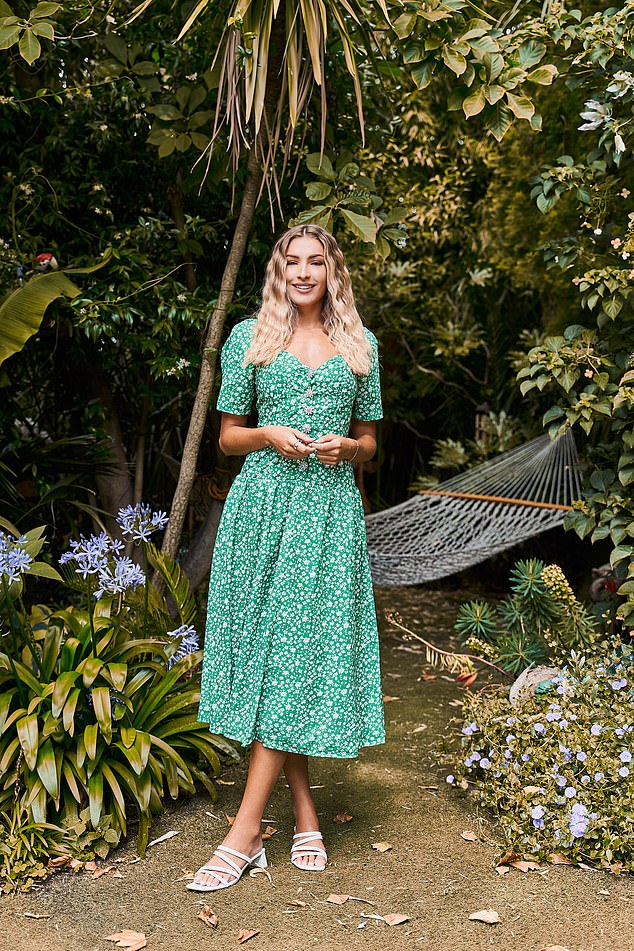 Jet-setter: Zara has been jetting abroad after lockdown restrictions eased

Tiff found herself at loggerheads with Zara McDermott, who felt she had overstepped the mark by inviting Sam (Zara’s boyfriend and Tiff’s ex) out for a drink with her dad Clive.

Tiff and Sam dated on and off for two and a half years before splitting in 2017.

During the finale, Sam confessed he had shared a taxi with Tiff and told her she was ‘the best thing to ever happen’ to him, leaving Zara in floods of tears.

‘It was just a snap decision. You can’t win either way. If you say no, she might think I’m bitter. If I say yes, people might start thinking there’s still feelings there.’

At the end of the episode however Zara and Sam appeared to have patched things up as it showed the Love Island star moving into his Fulham house.

The couple got together last summer. The pair first fuelled speculation they were an item after they pictured together in a social media post on May 26.

Prior to her relationship with Sam, Zara had a romance with her fellow Love Island star Adam Collard which ended in a bitter split. 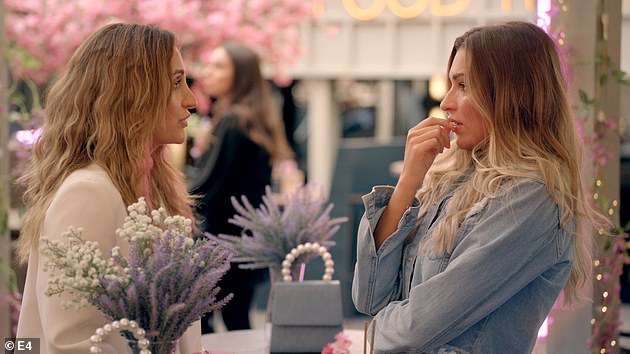 The ex-files: During the Made In Chelsea finale, Zara clashed with Sam’s ex-girlfriend Tiffany Watson