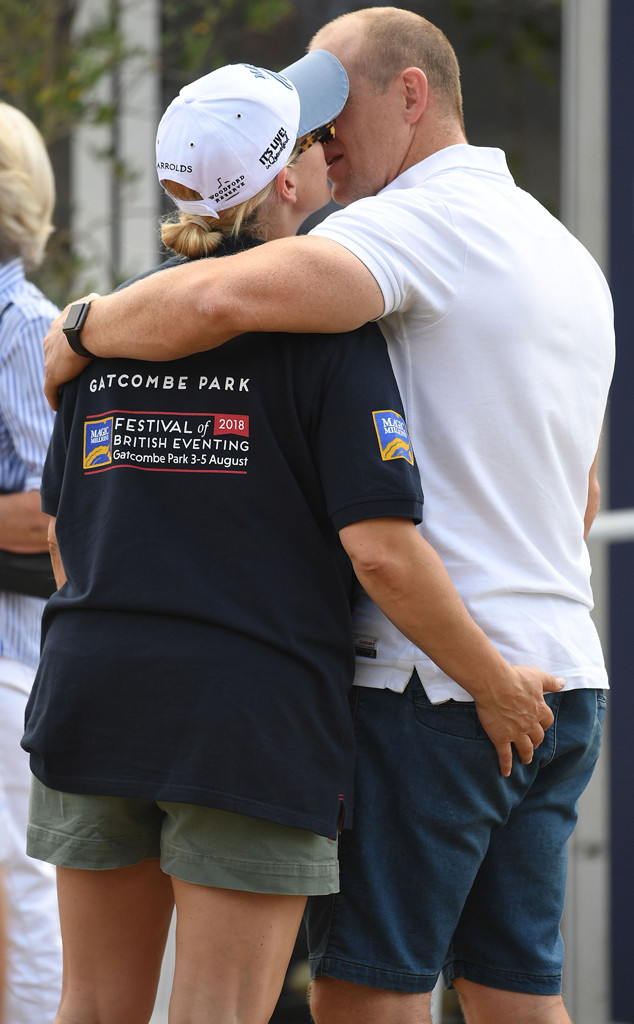 While the royals have been known to steer away from public displays of affection, Zara Tindall and Mike Tindall aren’t afraid to show a little PDA.

Queen Elizabeth II‘s granddaughter and her husband were spotted sharing a smooch at The Magic Millions Festival of British Eventing in Gloucestershire. But this wasn’t just a short, sweet peck. At one point, Zara could be seen touching her husband’s tush. He also gave her butt a squeeze as they walked off together.

The parents kept it casual for the event, which was held at the home of Zara’s mother Princess Anne. Zara donned the event’s T-shirt and shorts and tucked her hair into a bun underneath a baseball cap. Her hubby opted for a white shirt and jeans. They attended the event with their 4-year-old daughter, MIA. The couple also has a baby girl named Lena, who was born in June. 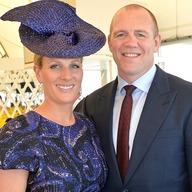 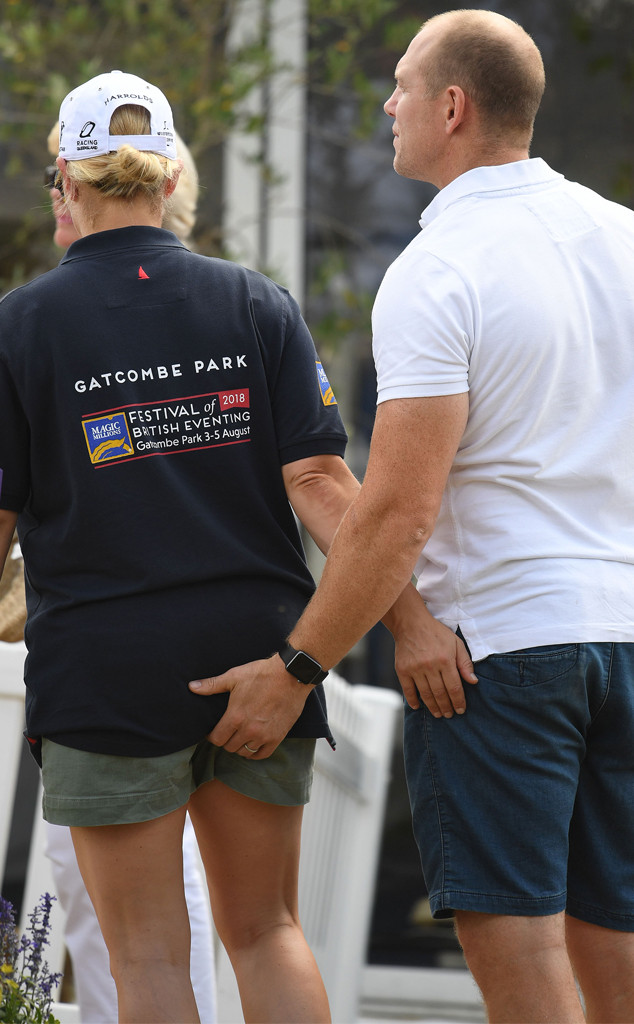