“I wondered why they were sending me a message,” she said. 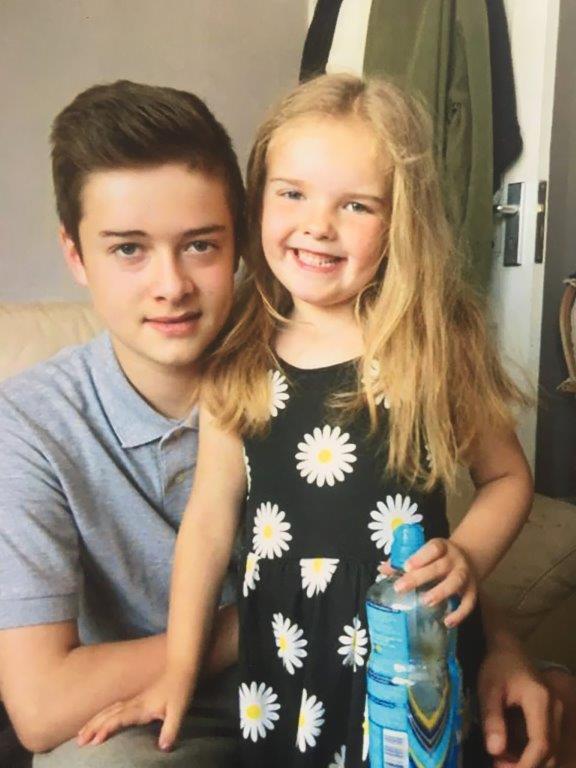 “But then I read it. And my world changed forever.”

Because the message told Natalie, 36, from Rochdale, Greater Manchester, that her darling boy was dead.

“It said, “Is it true? Has Paul drowned?’”, she recalled. “I instantly felt sick. I felt horrible and horrified.

“I knew he was out at a reservoir with his friends. It was the hottest day of the year and I desperately wanted it to be a wind-up, a joke, but I feared it wasn’t.”

A neighbour, noticing Natalie’s distress, offered to drive her to the reservoir – around 20 minutes from her home. 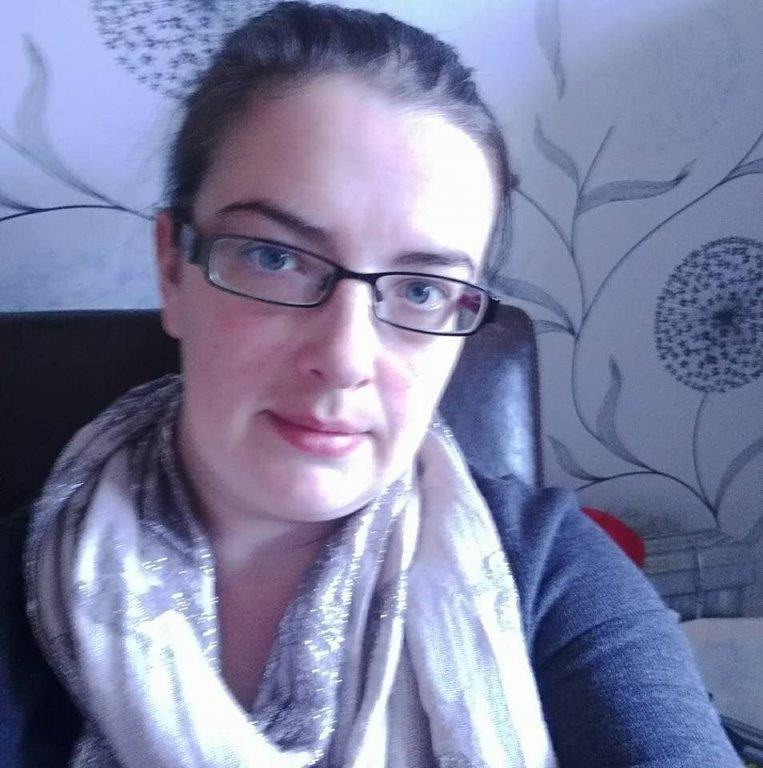 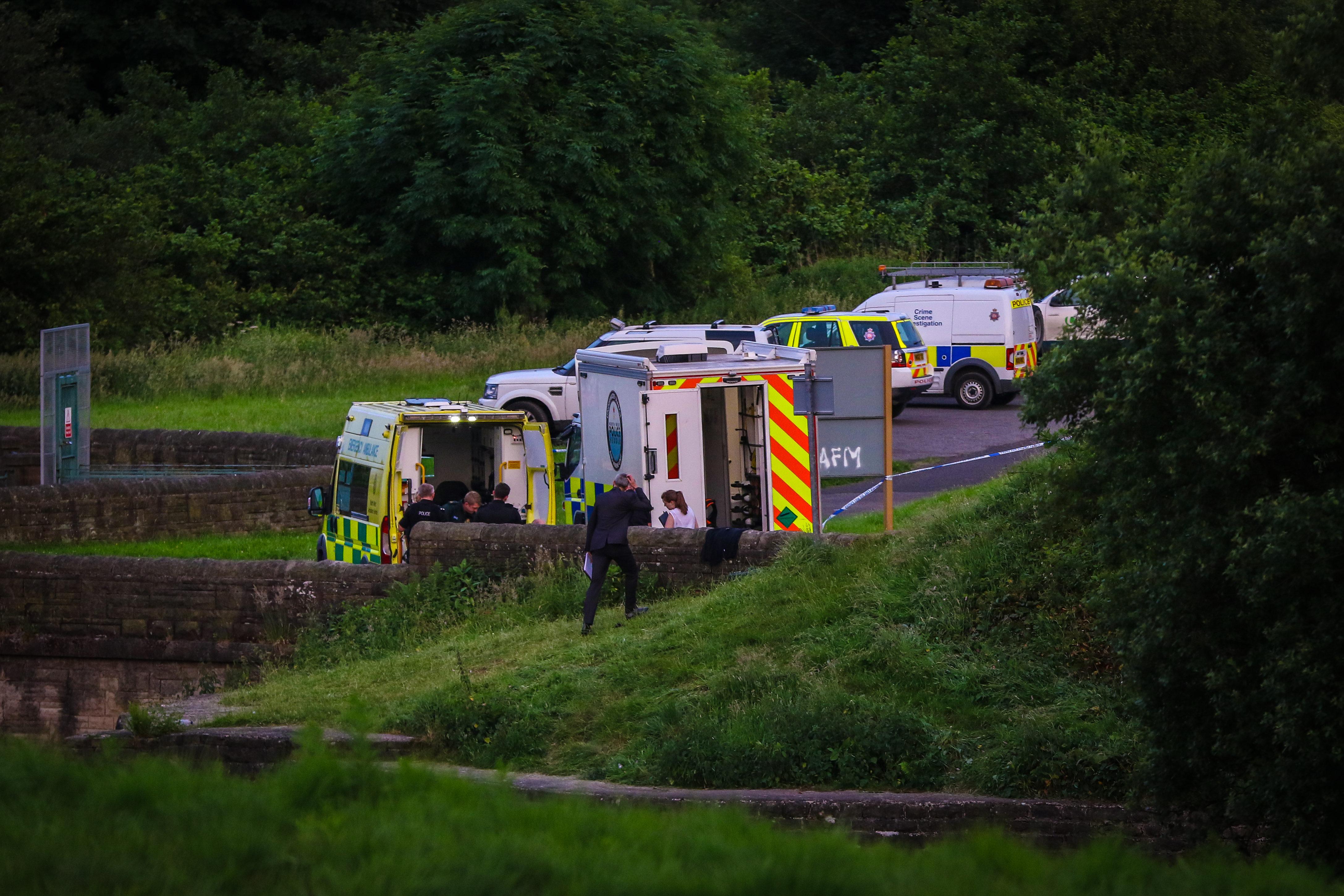 But in her shocked state Natalie, also mum to Charlotte, nine, refused. Leaving her daughter with her neighbour, she got in her car and drive to Greenbooth reservoir – hoping with every mile that it was a mistake.

“But on my way, I had to pull over, for a blue lights fire-engine to pass,” she explained . “And I knew that it was going to the reservoir; I knew it was for my boy.”

Natalie was met at the reservoir by police officers who told her that Paul’s body was still under the water.

She said: “The police took me home. I didn’t want to pick Charlotte up because I couldn’t face her – I couldn’t tell her the truth.” 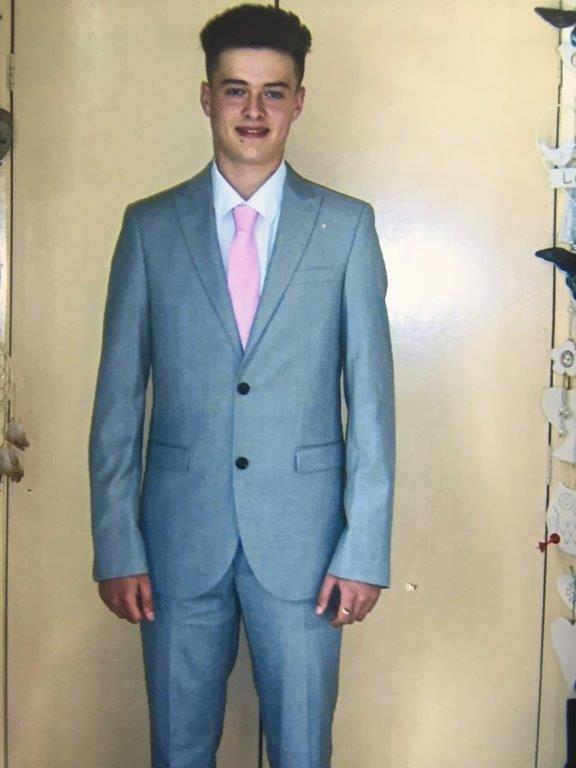 At 9pm that night, June 17, 2017, Paul’s body was recovered from the reservoir. Natalie visited the mortuary to say her goodbyes.

“I broke down on my knees and begged him to wake up. I thought it was still a prank. He was a joker."

Telling Charlotte of Paul’s death was the hardest thing she’d ever had to do, Natalie said.

She explained: “When I plucked up courage to tell Charlotte, she said the words for me. She’d realised something had happened. It broke my heart."

The next day she took daughter Charlotte to the mortuary.

“That's when I realised it was true," she said. "We both held his hand and said we loved him. 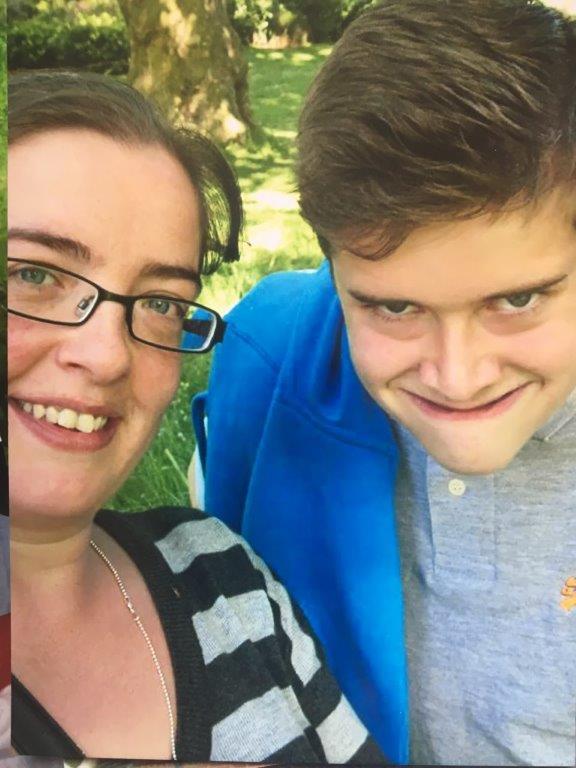 “Paul’s best friends were devastated too. They had tried to save Paul and they told me they saw the fear in his eyes as he slipped from their grasp, and under the current.”

Natalie’s story is all the more troubling because just hours earlier, waving her son off, she reminded him of the chat they’d previously had – when she’d told him to stay out the water.

“I’d been the nagging, over-protective mum,” she said. “I’d explained to him that open water could be dangerous, that there were hidden currents, it was cold, your body could get tired easily.

“I told him I knew it was hot and tempting to jump in but not to do it.

“He promised me he wouldn’t. I wish he hadn’t.

“But now I will relay the same message I gave to Paul to other teens. Because I don’t want any other parent to feel like I do.

“Paul was 6ft 2ins, strong and very fit and a good swimmer, but I knew what boys are like, I knew how silly they could be.”

Sadly 2018's heatwave has seen a spate of drownings across the UK.

On July 26 a man in his 20s drowned after going for a dip in the Jubilee River in Slough, Berkshire.

At the end of June, a swimmer went missing from a lake in Cambridgeshire

Natalie told how, just one day before his death, Paul had cooked dinner for the first time ever.

She explained: “I was trying to domesticate him. The day before he drowned, he had cooked spaghetti Bolognese for the first time and I was so proud of him."

“He poured in the whole bag of pasta and there was far too much, but I was so proud of him. I really thought he was growing up.

“He helped me clean up that night and he was so kind to his sister. I almost think he knew something was going to happen to him; he was really lovely to us both.” 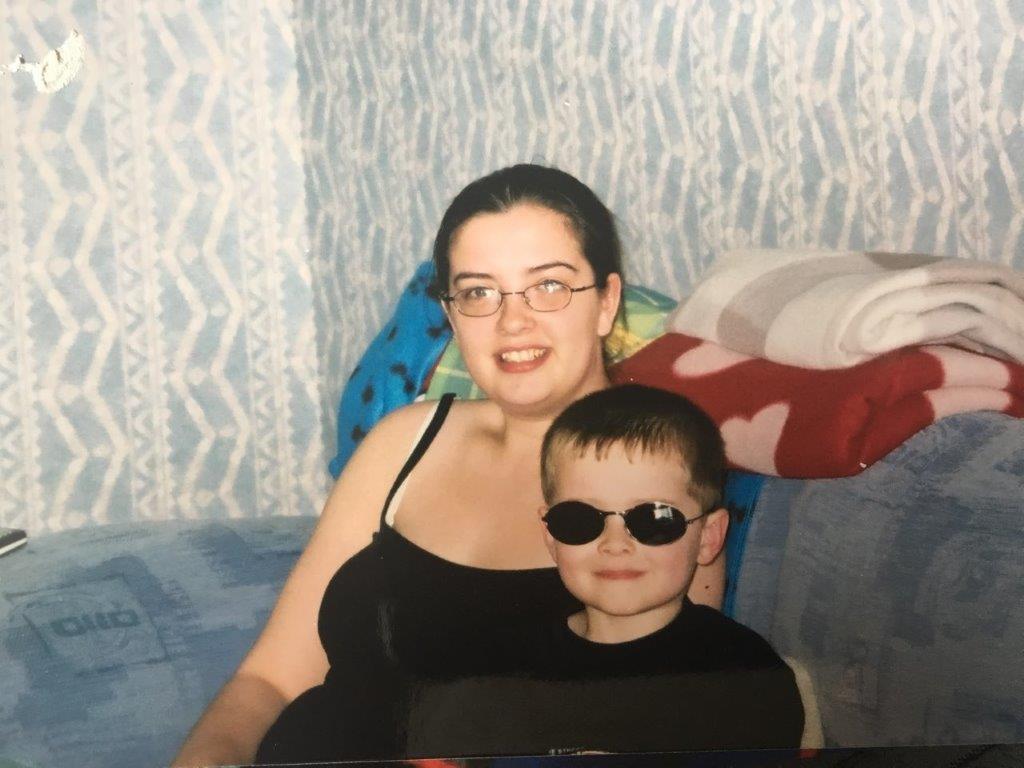 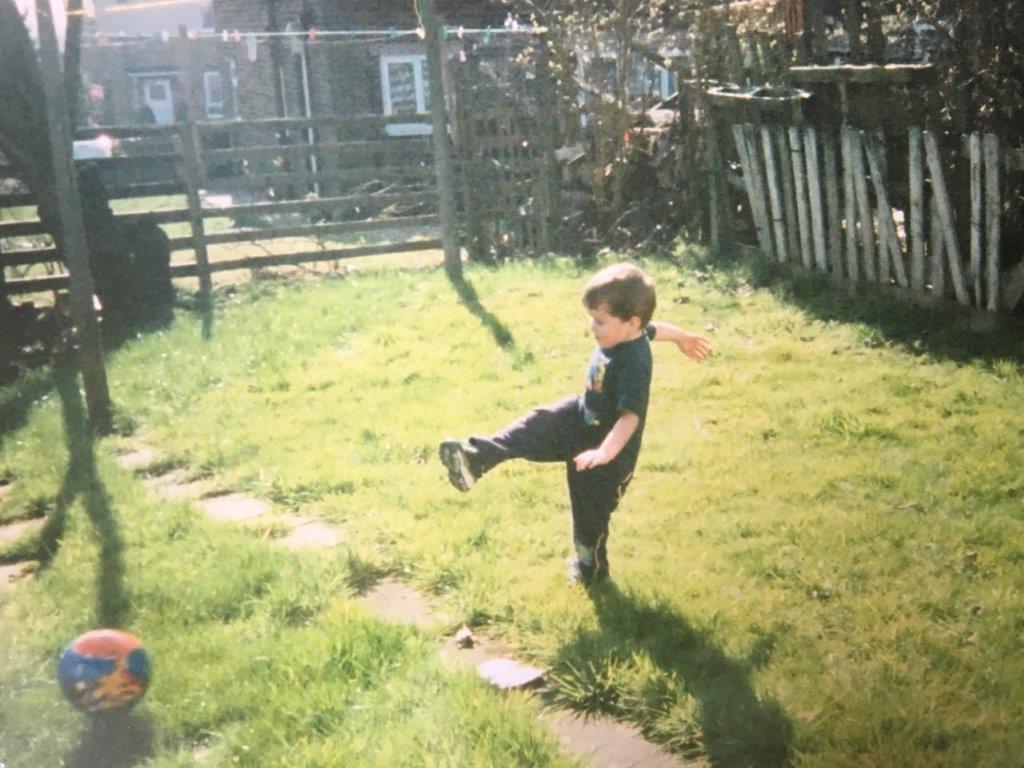 Three years ago, Natalie – who had Paul when she was 19 – was diagnosed with arthritis and her condition was sometimes so painful, she was unable to even brush her daughter’s hair.

She continued: “Paul was the man of our house and he would help out, looking after his little sister. He had a heart of gold.

“He would take Charlotte to school for me, on his way to college, and I was proud of how mature he could be.
“But in other ways, he was a typical teenager; he thought he knew best and he didn’t listen to me.

“The day before his death, I had been busy gardening and Paul was out playing football with his mates.
“He was very sporty and wanted to work as a sports coach after college.”

Natalie has now launched an appeal to try to prevent other young lives being lost.

She is particularly concerned because it is so hot at the moment. 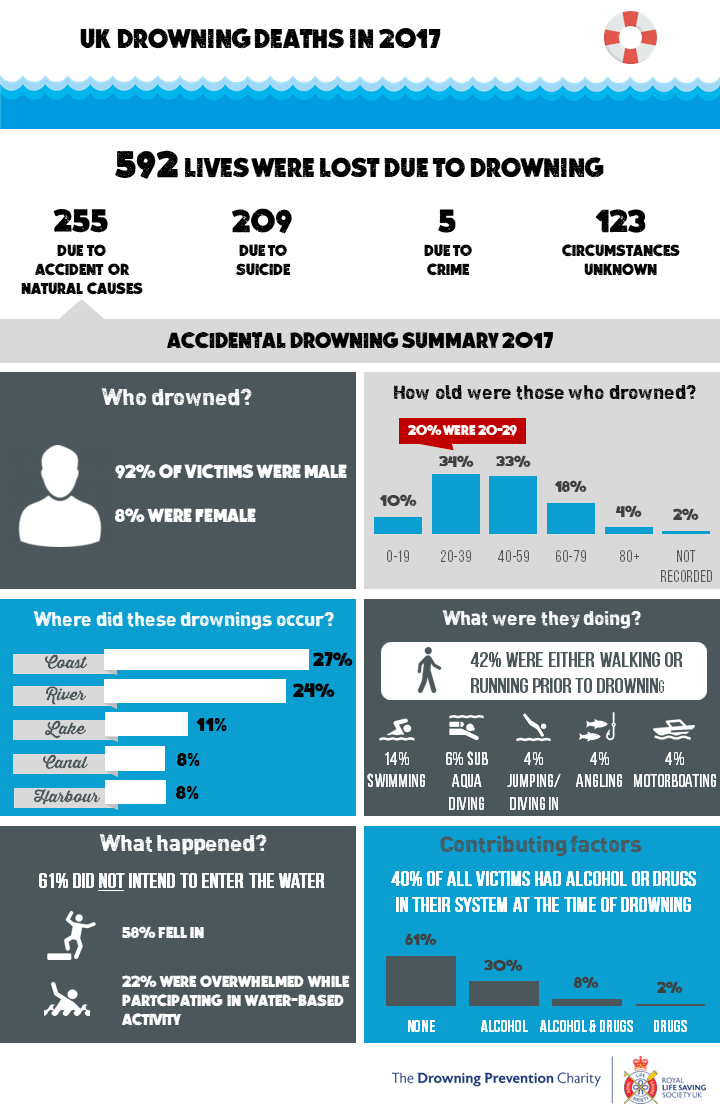 The RNLI said the majority of coastal deaths involved young men and asked that demographic to speak to each other about risks around the coast including "one of the biggest killers" – cold shock.

She says: “Charlotte and I feel lost. Totally numb.

“Our house is so quiet. I used to moan at the price of my food bill because Paul ate like a horse. I used to tell him off for swearing when he was playing on his X-box.

“How I wish, more than anything, that I could hear him swear just one last time.

“I just want young lads to understand how dangerous it is, to swim in open water.

“How many more families will go through this before the lessons are learned?”

An inquest in November last year heard that Paul had drowned. 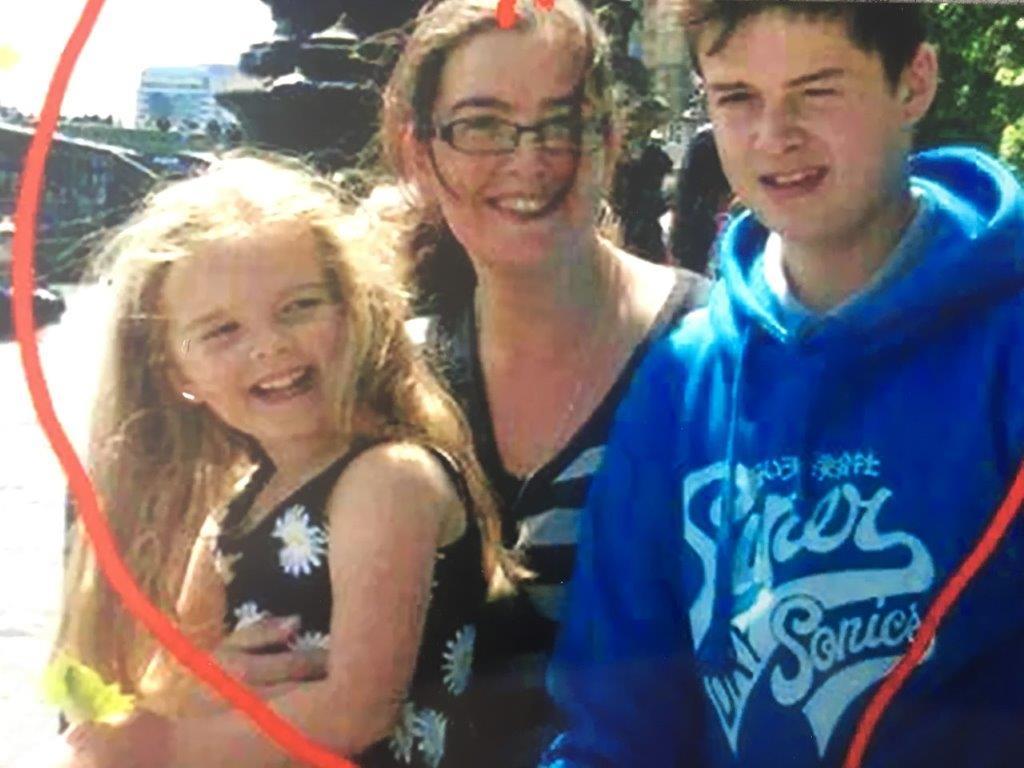 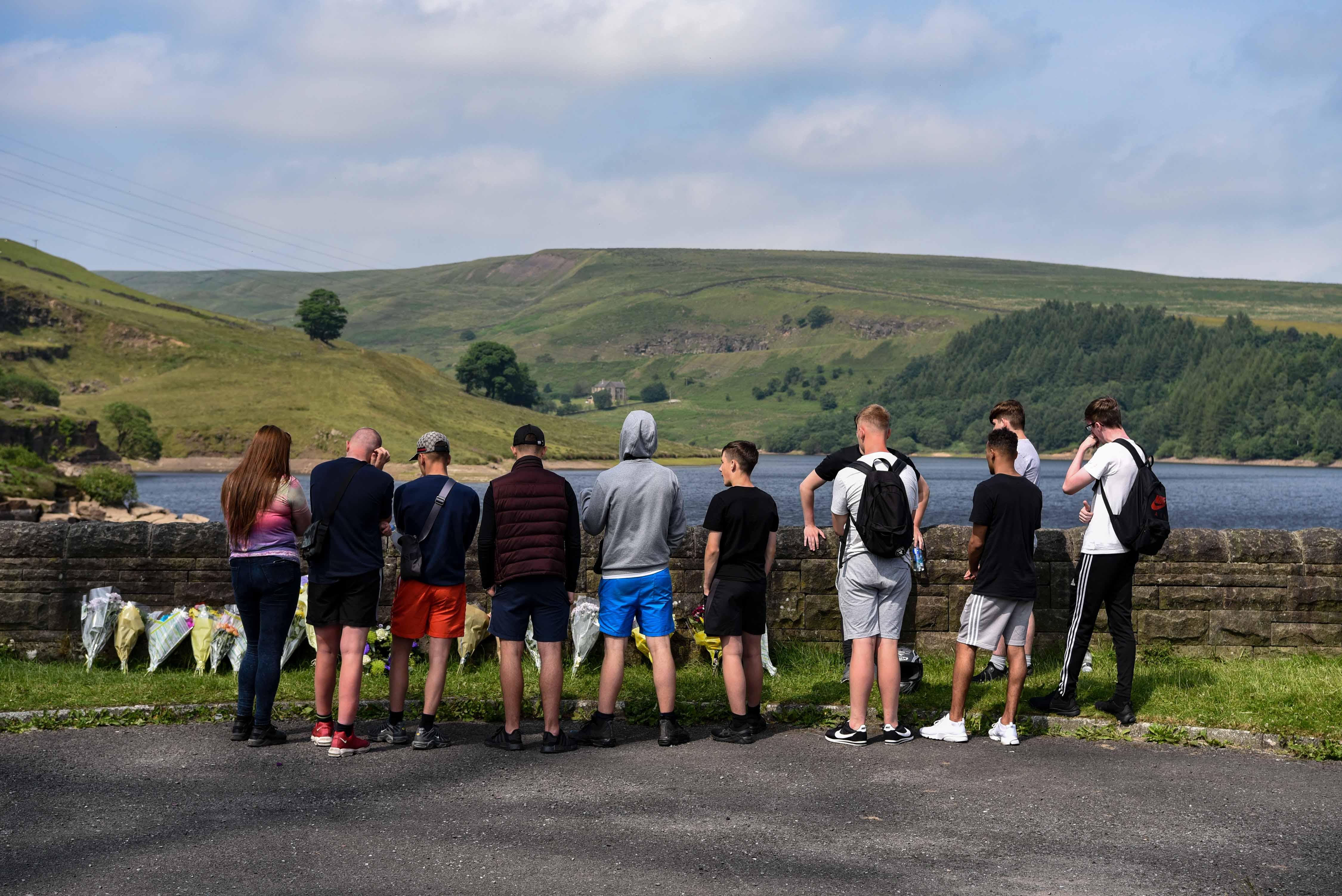 One of Paul's friends told the inquest how he screamed out for help as he tried to drag him to the shore, but he fears people thought it was just a prank.

He said: “Three or four people were around him but I could see they were all tired. People were stood around, I asked for help but I think they thought it was a prank.

He said: “The message has to be ‘don’t do it’. Don’t go in reservoirs, ponds, mill lodges, canals. They are dangerous. There were many people there that day.

"Many people, some as young as 13 or 14, had entered the water throughout the afternoon and evening. But the fact there were so many people there did not make it any safer.

"As a result Paul Lawson drowned in the most tragic circumstances at such a young age.”

Natalie wants to thank everyone who tried to help Paul on the day. “I’ve not met everyone and I know you all tried to help,” she said. “I’m forever grateful.”

These mums shared the agony of losing their children to drowning.

While everyone thought this dad was crying over the birth of his baby… but the real reason is even more heartwarming.

Love real life stories? We're always on the lookout for case studies to feature on Fabulous Online. Join our Facebook group and you could make money by telling your story.