Failing to be safe between the sheets has led to two in every 100 discovering they have contracted a sexually transmitted infection since turning 40.

One third also admitted they ignore contraception because they no longer worry about pregnancy, despite three in 100 having an unplanned pregnancy over 40.

Other reasons for unprotected sex are that a quarter are using other methods of contraception such as the Pill or the coil.

But these don’t protect against STIs.

The study also found 36 per cent of men and 24 per cent of women have had a sexual encounter blighted by erectile dysfunction. 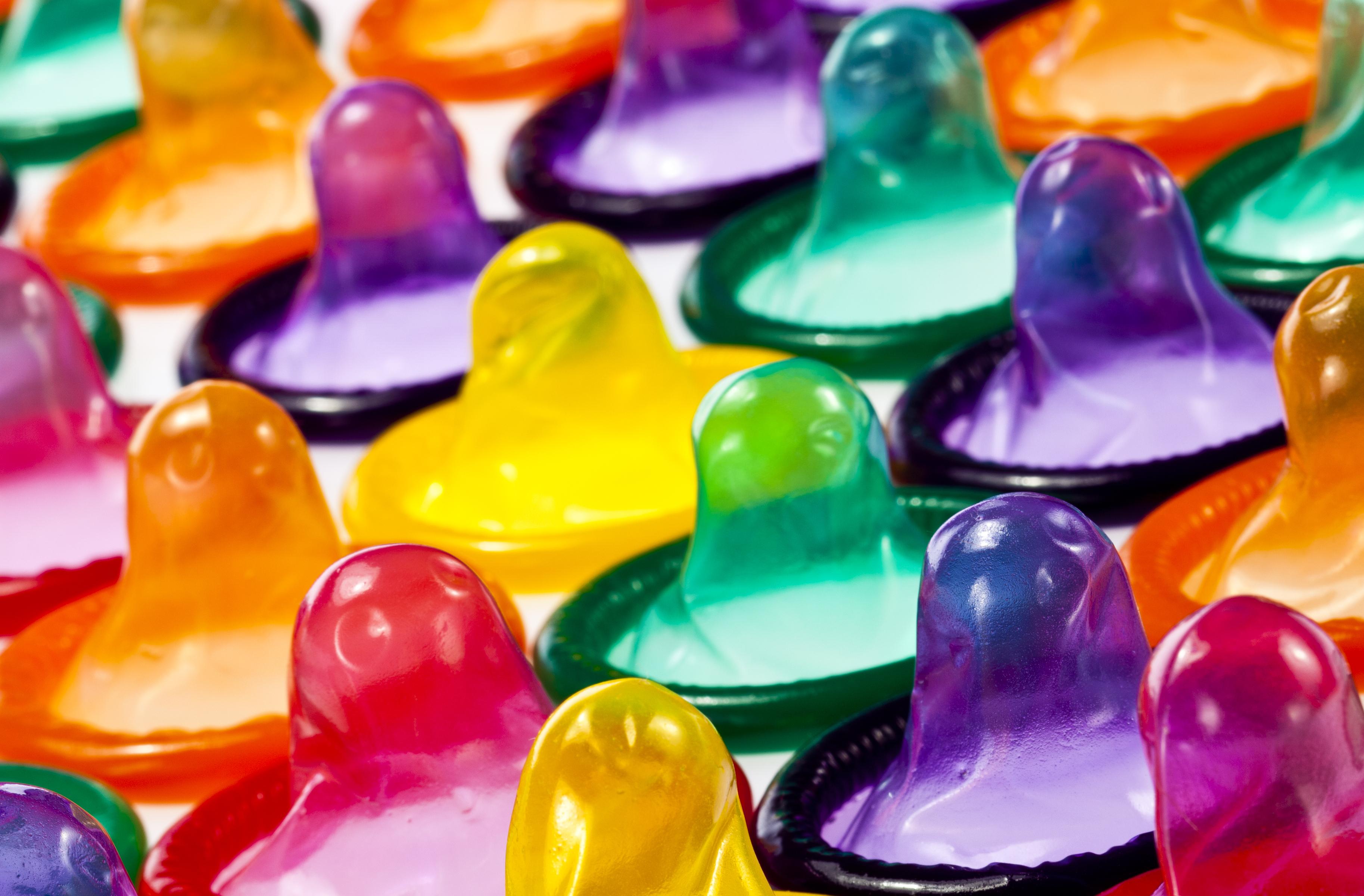 And one in four of the 2,000 adults surveyed said impotence makes dating more difficult for older people.

Jane Devenish, pharmacist at Well Pharmacy which commissioned the research, said: “Practicing safe sex is just as important for people over 40 as it is for younger people.

“And with evidence that STIs are on the increase in the UK, we would advise people actively dating at any age to use condoms to protect themselves against STIs and unplanned pregnancies.”

“Our research revealed the serious impact erectile dysfunction can have, with 42 per cent of people in relationships having less or no sex with their partner.

“Forty per cent of singles admitted it made them feel anxious about having sex, and 25 per cent had less body confidence as a result of the experience.”

More than two thirds of participants believed impotence is caused by stress or anxiety, with an equal number pinning the blame on drinking too much alcohol.

More than half reckoned it’s the side effect of taking medication and 44 per cent said it’s a result of old age.

“Contrary to popular belief, old age does not cause impotence,” Jane said.

“Many men experience occasions when they struggle to get or maintain an erection, and this is usually due to stress, tiredness or drinking too much, and is nothing to worry about.

“'However, if erection problems keep on happening, it could be a sign of an underlying health condition such as high blood pressure, high cholesterol or even diabetes.”

Some 17 per cent have either tried Viagra or been with a partner who has tried it, with two thirds using the drug because of difficulty getting or keeping an erection during sex.

“Viagra is very effective but only as a treatment for erectile dysfunction, which is difficulty in getting or maintaining an erection,” Jane added.

“It is a complete myth that the drug will improve your sex drive, and it does not enhance sexual performance in men without erectile dysfunction.”

Over half got Viagra on prescription from a GP, and 18 per cent got their treatment from a pharmacy without a prescription.