And while we still find ourselves quoting the show on a daily basis (Ooh, friends!), there's one supporting star who has undergone an enormous transformation in that time. 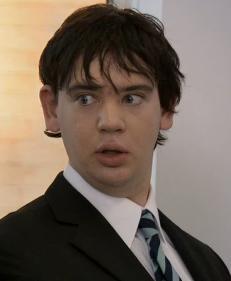 Just in case you don't constantly rewatch the series on Catch Up like us, Big John was teenage angst and awkwardness personified. With a little bit of poor hygiene thrown in for good measure.

Characterised by his food obsession (that dual yoghurt moment during the prom meeting has gone down in television history) and his all-round inability to chat up the girls of Rudge Park comprehensive, Big John was one of the unsung heroes of the classic British series.

Since the show ended in 2010, real-life John (not to be confused with his on-screen persona) has gone on to star in the BBC's  Survivors as well as the Theresa v Boris drama documentary.

And the actor's most recent set of headshots just goes to show that absolutely no one can pull off that floppy hairstyle that all noughties teenage boys seemed to sport.

That, or Simon Cooper-style spikes.

With his 30th birthday just around the corner, it looks like Big John has well and truly blossomed. Somebody pass the Muller corners… 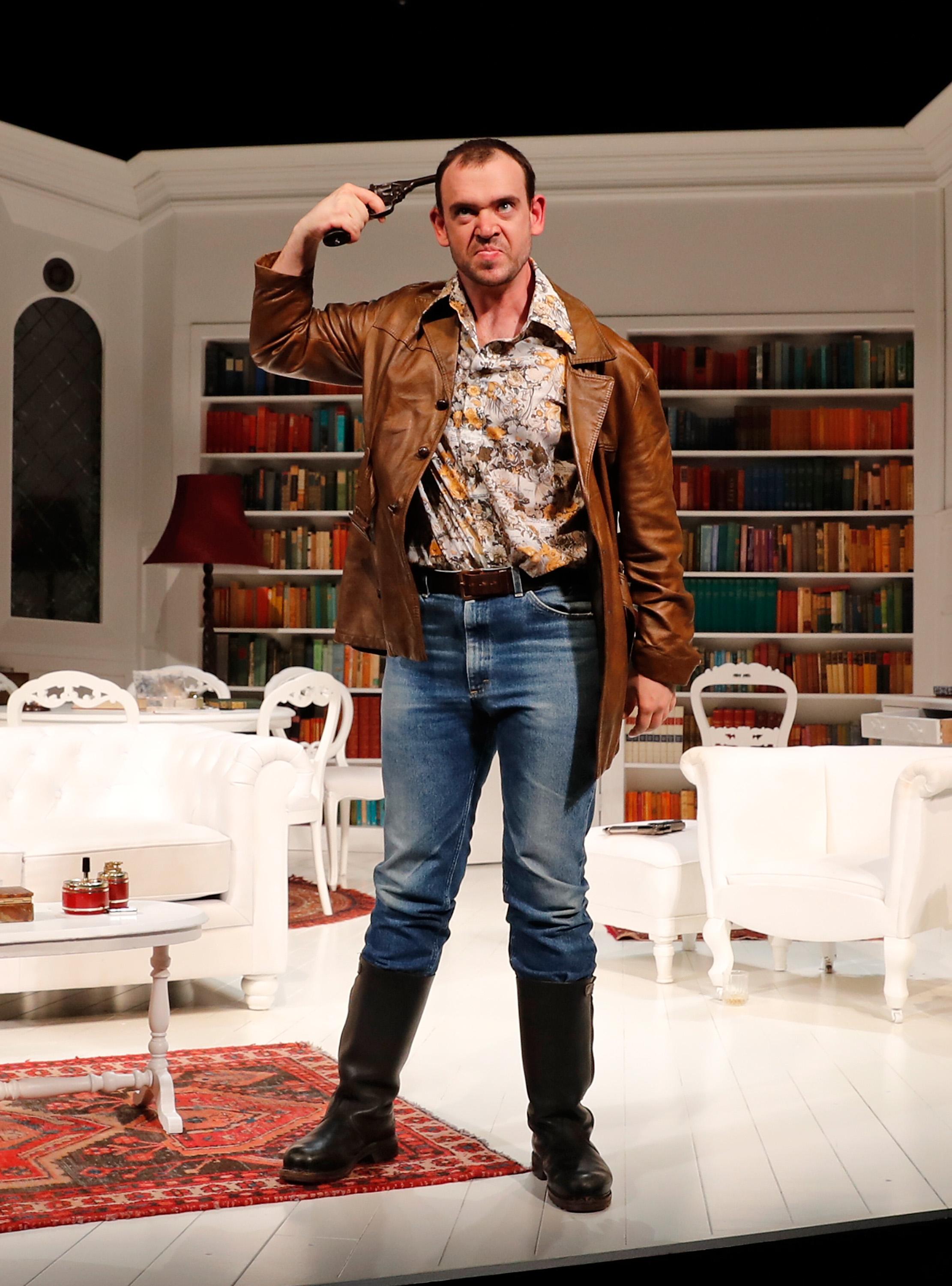 In more throwback television news, the twins who played Ross and Rachel's baby Emma in Friends are all grown up… and this is what they look like now.