Sadly, it’s not just blokes like Harry making mums who have intervention, such as an epidural, feel like they’ve failed – women are at it, too. Nikki Watkins, mum to one-year-old Wilf, says it’s time to end pain-relief shame. 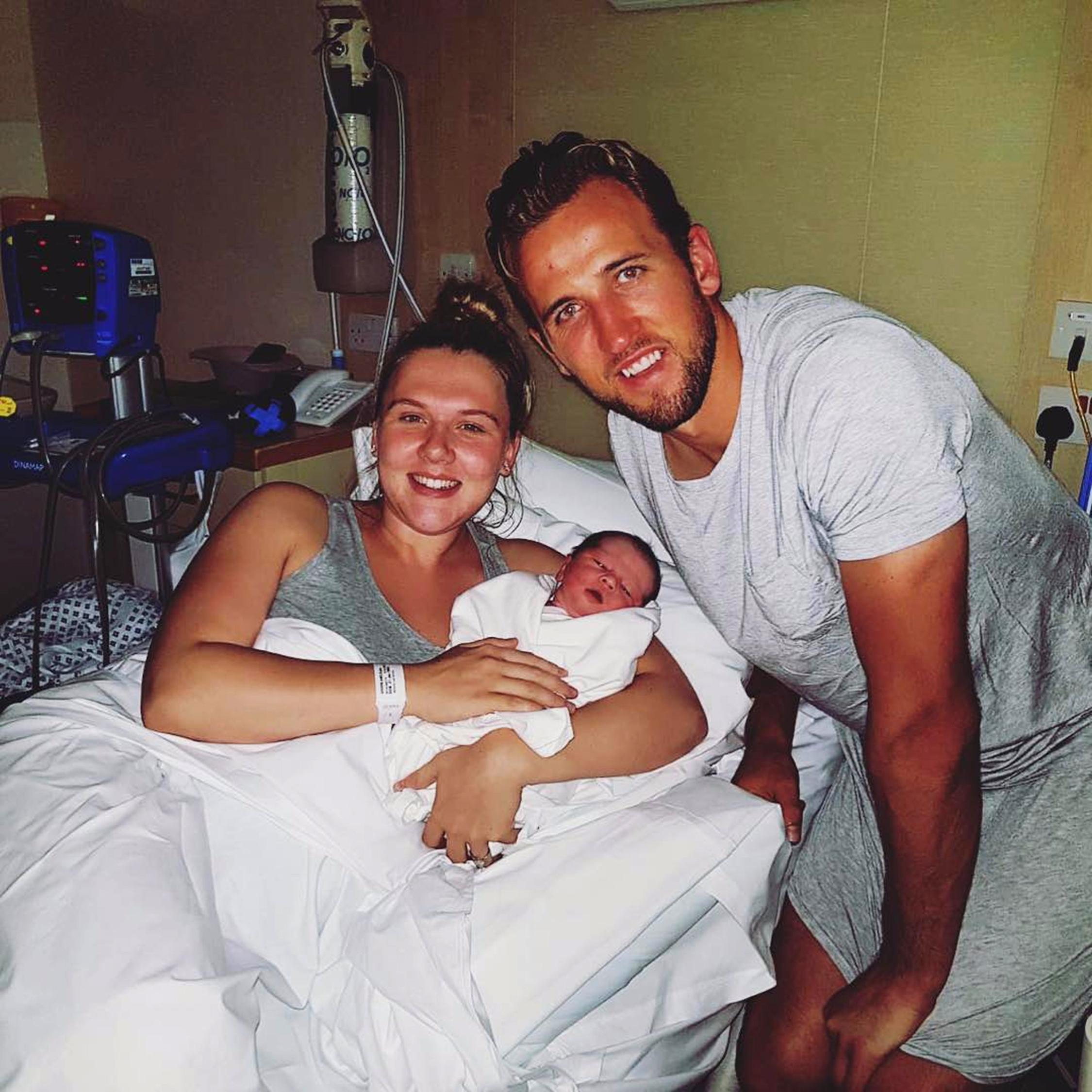 THE delivery-room boast post is now so predictable that any dads who don’t declare admiration for their partner in a slushy social media statement will be in trouble.

After the birth of his second daughter, Vivienne Jane, Harry Kane, 25, took to social media to praise fiancée Kate Goodland, 24.

The England footballer wrote: “Our beautiful addition to the family! Vivienne Jane Kane. So proud of @kategoodersxx for having the most amazing water birth with no pain relief at all. #mygirls #hypnobirthing.”

Who can blame Harry for praising his fiancée at such a precious time, but he has haphazardly made thousands of other women, who did use pain relief, feel like failures. 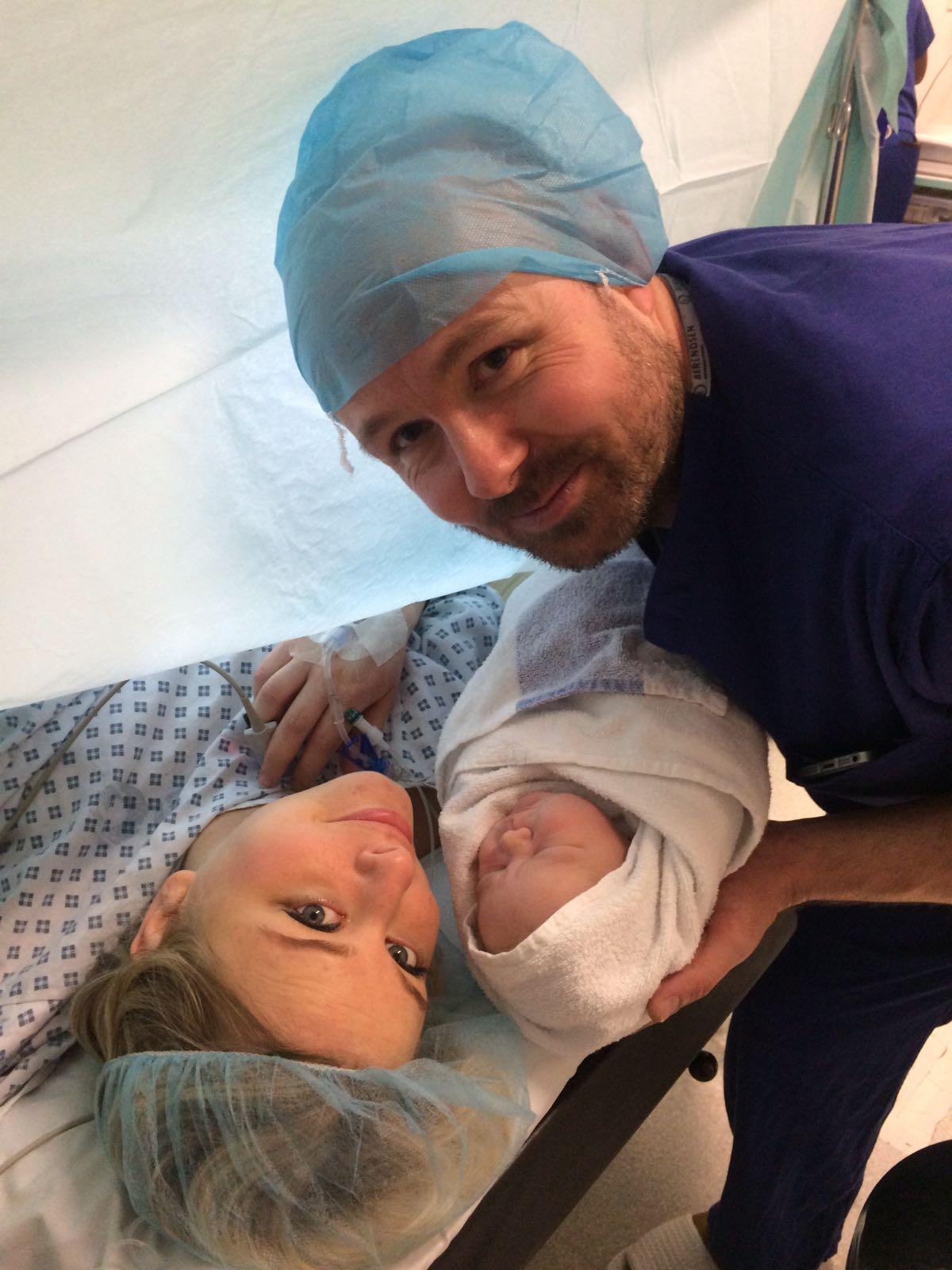 Women already have to contend with the gender pay gap, being penalised for taking maternity leave and constant questions about their reproductive intentions, and now they have to deal with labour shaming, too. To make matters worse, much of this scorn comes from other women.

At parenting classes, there are leaflets on pain-relief options but course leaders are keen to highlight drugs are not the best option and promote the “natural way”.

They suggest paracetamol or a TENS machine, which uses a mild electrical current to reduce lower-back pain, while you evacuate a watermelon-sized human from your body.

Harry told fans that as well as a water birth, Kate tried hypnobirthing, which uses elements of self-hypnosis, relaxation and breathing techniques. Don’t get me wrong, anything that helps during this frightening time is to be encouraged, but why Harry felt his other half’s lack of pain relief was something to be proud of is mystifying. 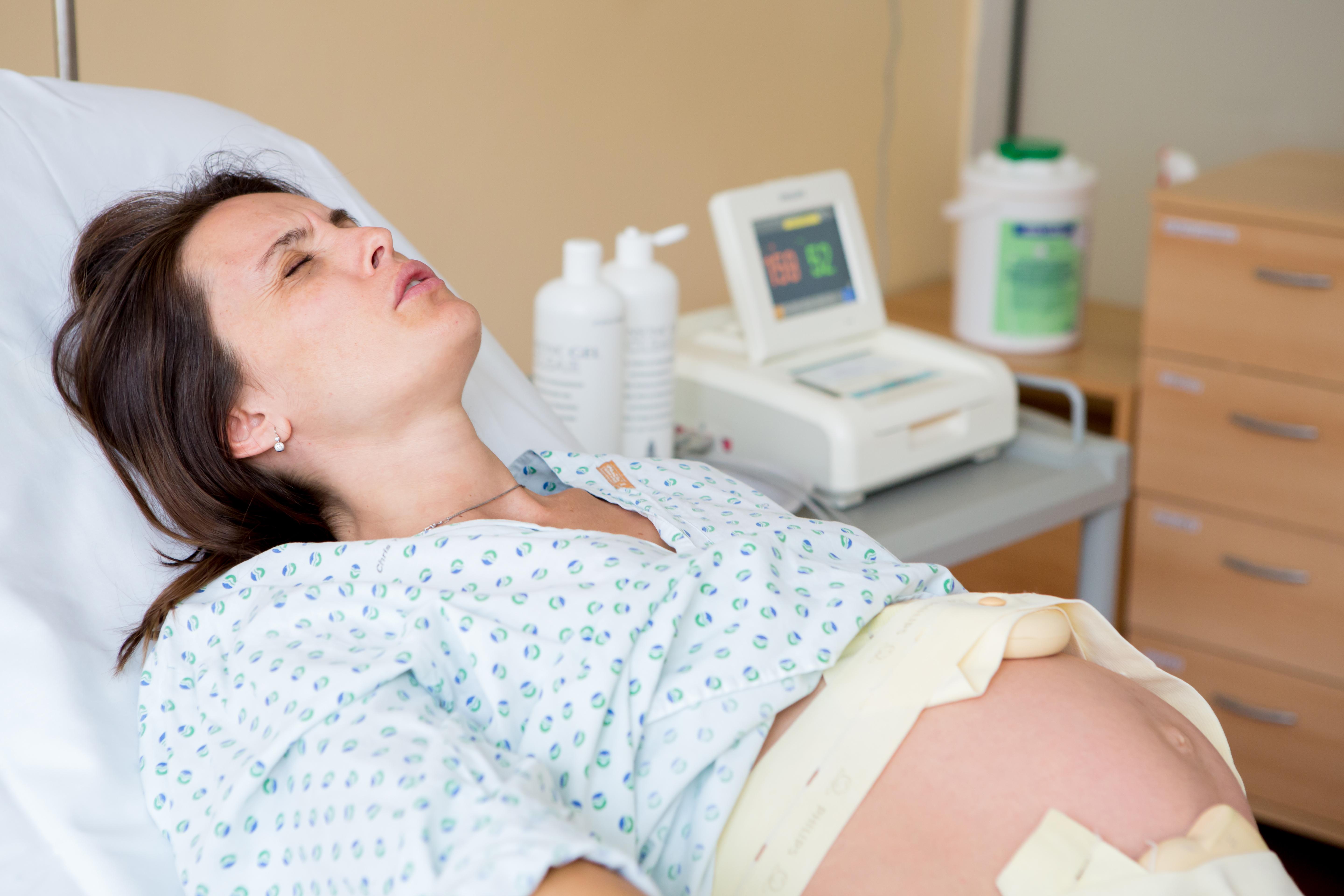 When you enter the labour ward, with the effects of convulsions of pain etched across your face, a haughty midwife may tell you it is better to avoid taking the drug pethidine and instead try yoga moves or breathing exercises.

Oh yes, because everyone knows the sweet relief of the “child pose” compared to proven medication. I am happy to admit that I opted for medication — and would do the same again.

I also tried hypnobirthing, gave pregnancy yoga a good go and waddled to Mothercare to buy a TENS machine. But an emergency caesarean meant I had an epidural, followed by morphine, strong codeine and ibuprofen. And I was grateful for every single milligram.

Relying on drugs did not take away my pride or feeling of achievement. I did feel a smidgen of sadness that I didn’t get the water birth I had planned for but, when I learned after the delivery that Wilf had been breech and the placenta was tearing away putting our lives at risk, that small fog of dissatisfaction was forgotten. 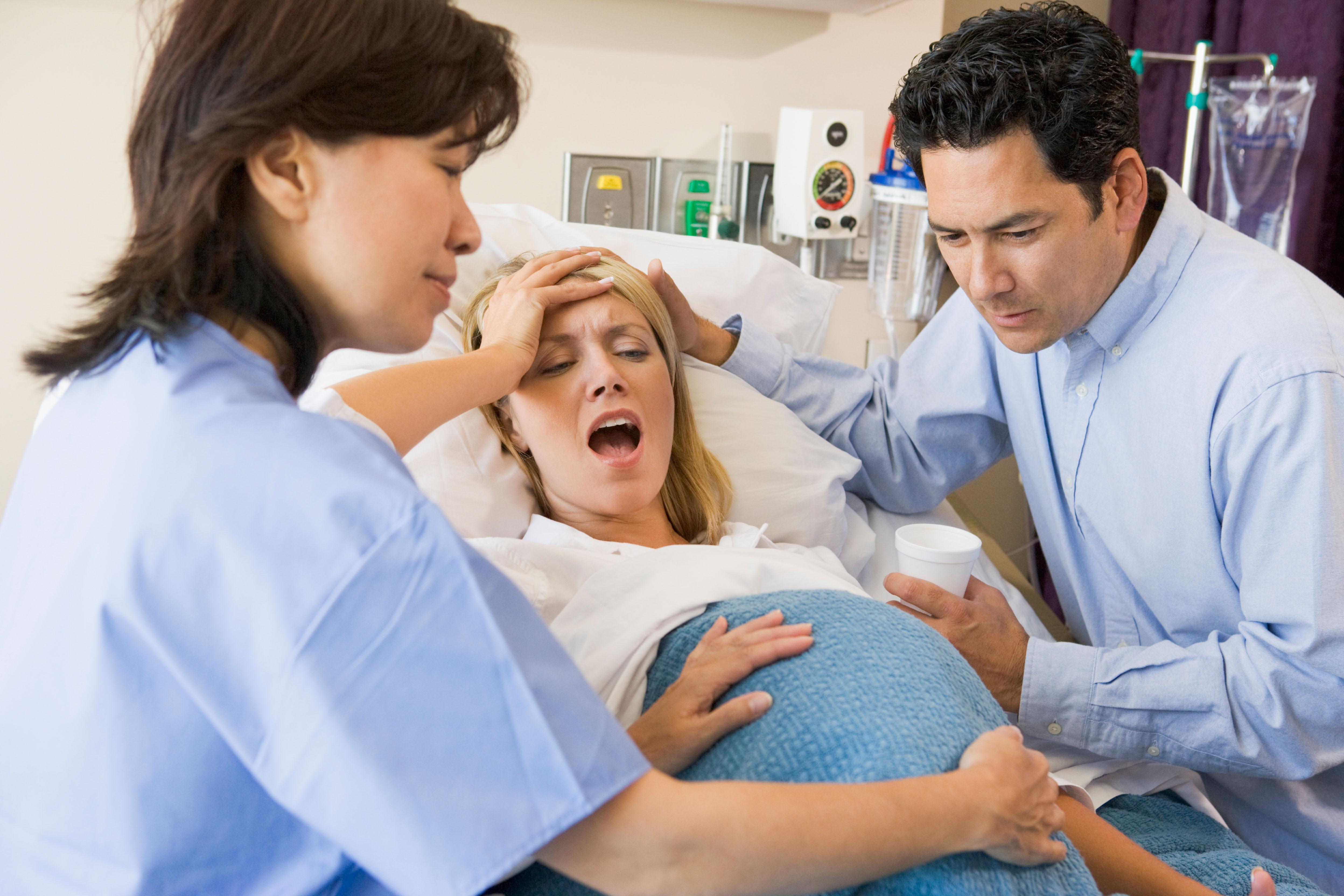 Unfortunately, pressure to have a pain-relief free birth didn’t stop when I left the hospital. A woman in a baby class beamed as she told me how proud she was that she had popped out her little miracle using just breathing exercises and hypnobirthing.

I would have dosed up on morphine then and there just to block out her irritating voice. Another new mum, after hearing my labour story, kindly suggested: “Oh you must be so disappointed.”

Others — unaware I had the full whack of painkillers — said women who had caesareans and pain relief “didn’t do it properly”. To be honest, I don’t care how any woman gets there — what is important is the safe birth of a tiny human.

All I felt was pride at delivering my boy into the world despite horrifying complications. Harry’s fiancée Kate did great, but her accomplishment should not be seen as greater than the woman in the next ward who puffed away on gas and air and had an epidural.

Modern medicine is a miracle and we are lucky to have access to so many pain-relieving drugs. So, as I look at my son, I say to any mum who “cheated” by having pain relief that we did good job, too.

THE term hypnobirthing was accredited to author Michelle Leclaire O’Neill in 1987.

The practice includes self-hypnosis, relaxation and breathing techniques to help the mum-to-be remain calm and controlled.

Experts claim the benefits are a shorter first-stage labour, less intense pain and less fear and anxiety after the birth.