The actress ­— Heidi in the BBC1 drama opposite Sue Johnston and Robson Green — says the appointment was not even for her, but the eagle-eyed doctor spotted a mole on her leg. 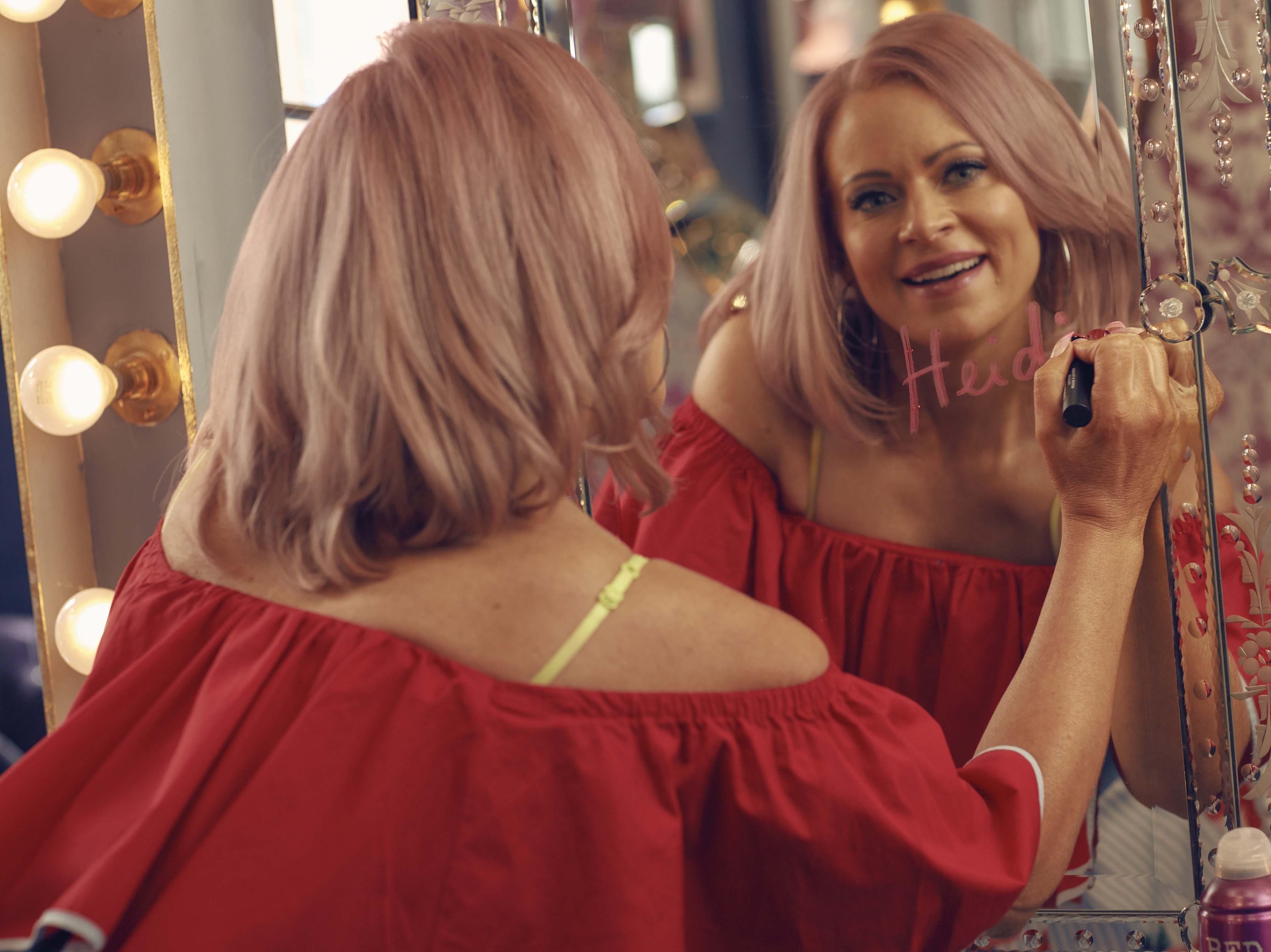 She says: “It was my nephew who was poorly but as I was turning to leave, the doctor said, ‘Can I have a look at the back of your leg?’.

“I’m quite freckly and I thought it was just another little beauty spot but it turns out it was something far more sinister.

“He brought in the practice manager and they wouldn’t let me go home. I was a bit bewildered by what was going on.

“Five days later I had a biopsy and, two weeks later, they confirmed it was malignant melanoma. Luckily it hadn’t spread.” 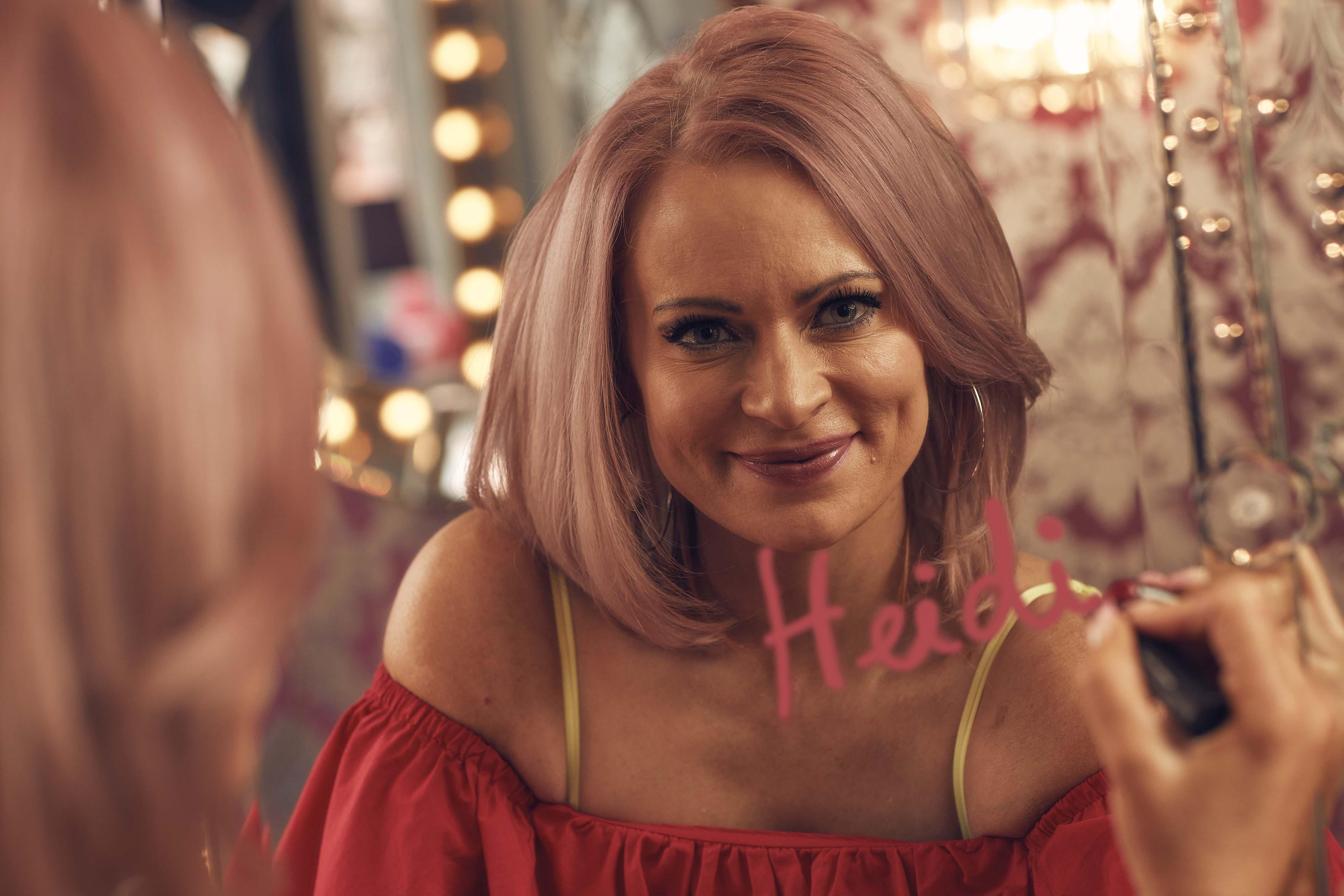 Vicky who is now cancer-free, says she is always careful to slap on the sun cream since the life-changing incident eight years ago.

She says: “It changed my attitude completely. I’m so sun-aware and aware of what goes into my body.

"We think we’re immortal and we have plenty of time, and then it changes in a split second. I was so incredibly lucky that day.

"It can spread so rapidly. I know I wouldn’t have gone to have it checked, so I am very grateful to that doctor.”

What is skin cancer?

According to the NHS, skin cancer is one of the most common cancers in the world.

Non-melanoma skin cancer refers to a group of cancers that slowly develop in the upper layers of the skin.

The term non-melanoma distinguishes these more common types of skin cancer from the less common skin cancer known as melanoma, which can be more serious.

In the UK, more than 100,000 new cases of non-melanoma skin cancer are diagnosed each year. It affects more men than women and is more common in the elderly.

The most common sign of melanoma is the appearance of a new mole or a change in an existing mole.

This can occur anywhere on the body, but the most commonly affected areas are the back in men and the legs in women. Melanomas are uncommon in areas which are protected from sun exposure, such as the buttocks and the scalp.

She says: “There are three main types of skin cancer and they are all linked with over-exposure to the sun’s rays. Malignant melanoma is the most serious type as well as the rarest.

“It sometimes appears as a change in an existing mole, which may enlarge, change in shape or colour, develop an irregular edge, become raised, or start to itch, crust, weep or bleed. See the doctor without delay.

“The other types of skin cancer aren’t usually pigmented. The most common, basal cell carcinoma, can appear like a pearly flesh-coloured lump with a rolled edge and often a pit in the centre.

"It can also look like an ulcer that bleeds and fails to heal. See your doctor if it doesn’t heal within four weeks.

“Squamous cell carcinoma can look like a small firm spot that resembles a raised wart, or a flatter sore that bleeds.”