While some called the 20-year-old a "zombie" and compared her appearance to a "corpse bride", others put her shocking look down to extensive make-up and clever Photoshop skills – something that Sahar appears to have confirmed. 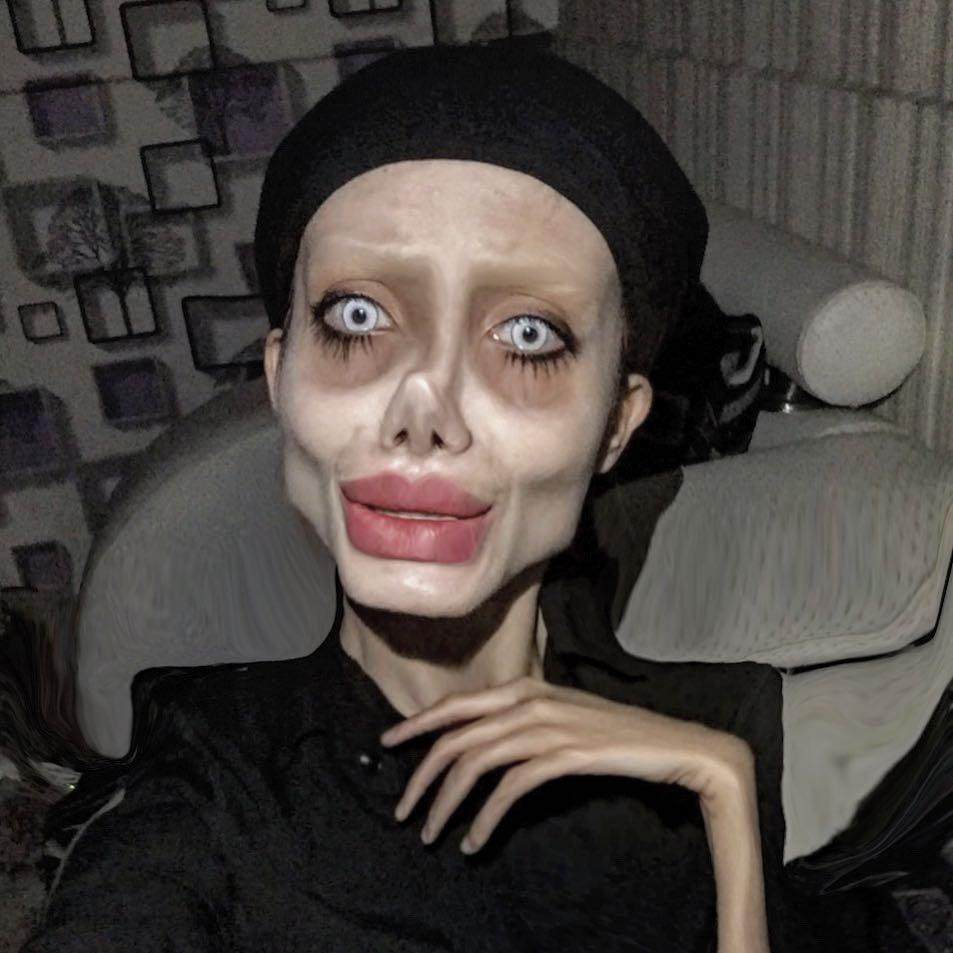 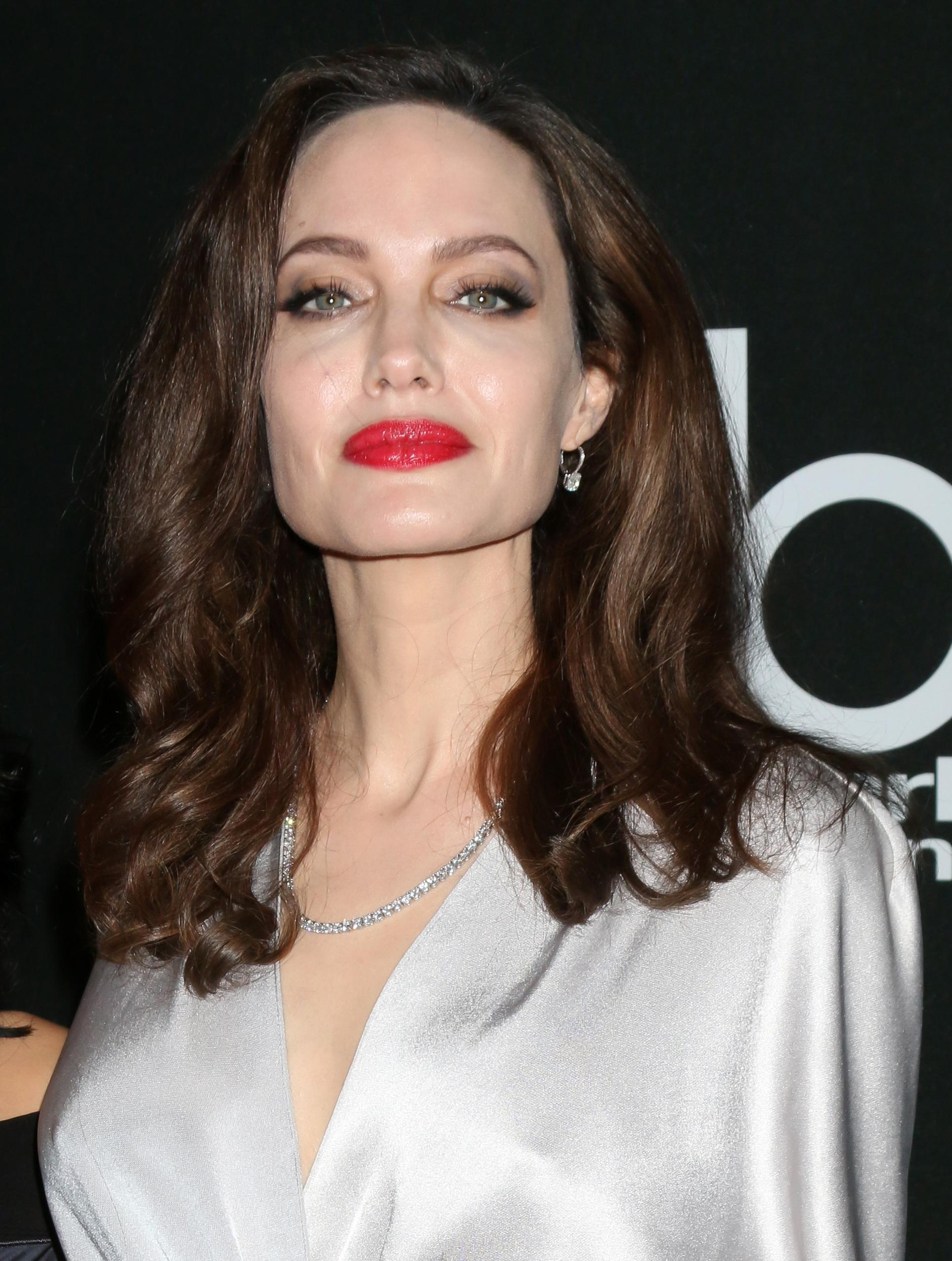 Some fans have said the new image, posted on Instagram, made them "want to vomit".

While another said the snap was "so scary they would be able to sleep tonight".

But Sahar has revealed just how powerful photo editing can be.

The 20-year-old shared two images on Instagram earlier this month, one unedited and with just a little make-up and the other showcasing her dramatic look as a transformed Angelina Jolie "lookalike". 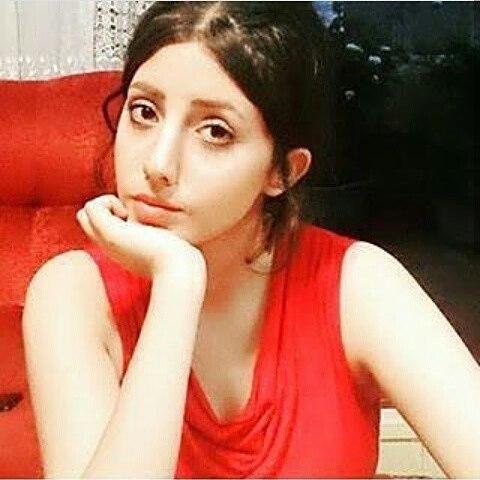 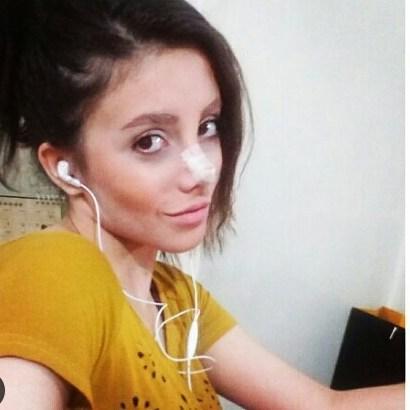 On the right-hand image, Sahar is wearing blue contact lenses, her lips are obviously larger and her cheekbones appear visually sharper.

Fans believe Sahar's clever camera trickery is the combination of Photoshop, prosthetics and some impressive make-up skills – with many users pointing to the background of her images often being warped as proof.

Although the Angelina Jolie fan is said to have admitted to having "a nose job, enlarged mouth and liposuction" the majority of her appearance is apparently created from technology.

Sahar reportedly spoke to Russian media outlet Sputnik last year, revealing: "This is Photoshop and makeup. Every time I publish a photo, I paint my face in an increasingly funny way."

"It is a way of expressing yourself, a kind of art. My fans know that this is not my real face," she explained.

Before she embarked on any surgery or changed her appearance at all, Sahar had brown eyes and cropped brown hair. 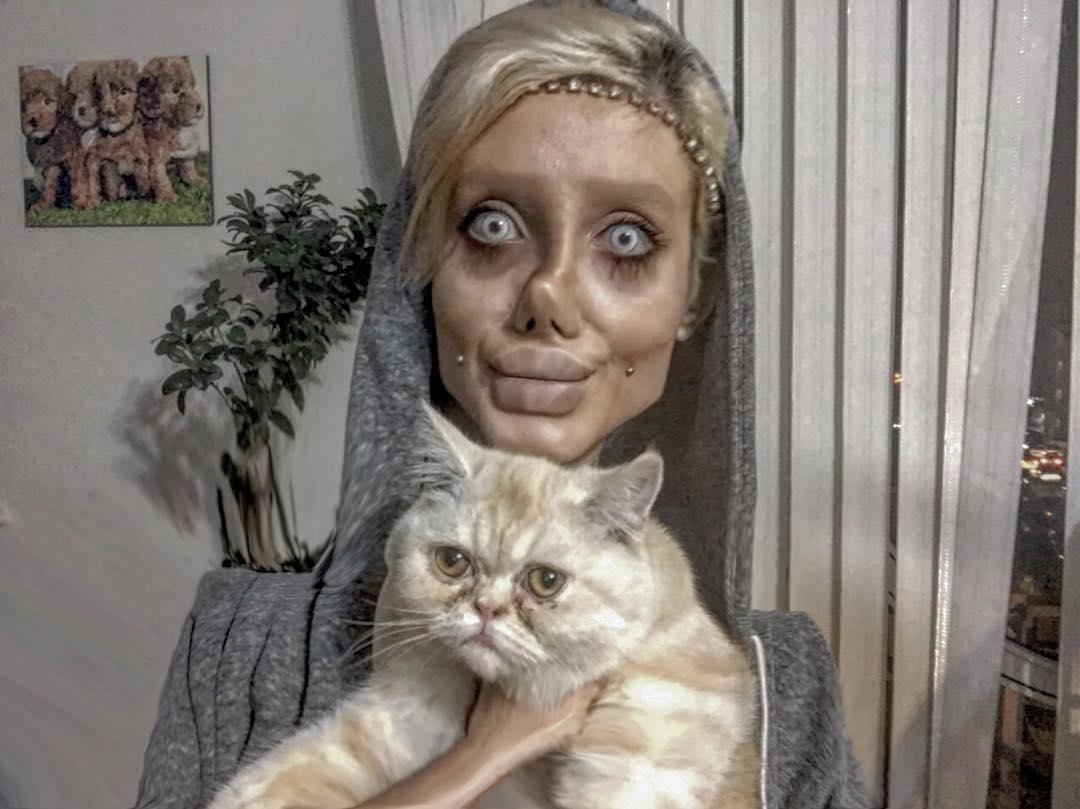 Now she wears grey blue contact lenses, and appears to have had lip fillers and a nose job.

While her cheeks look more sunken, and she has two piercings on them.

The before and after image has since had over 5,000 likes and while many users are questioning whether Sahar's look is real, others commented on her use of Photoshop.

One user wrote: "…this is a trick done by sahar, she used makeup and other tricks to change her face, she didn’t done any surgical operations, just makeup tricks" while another said: "You can totally see it's Photoshop. Look at the background." 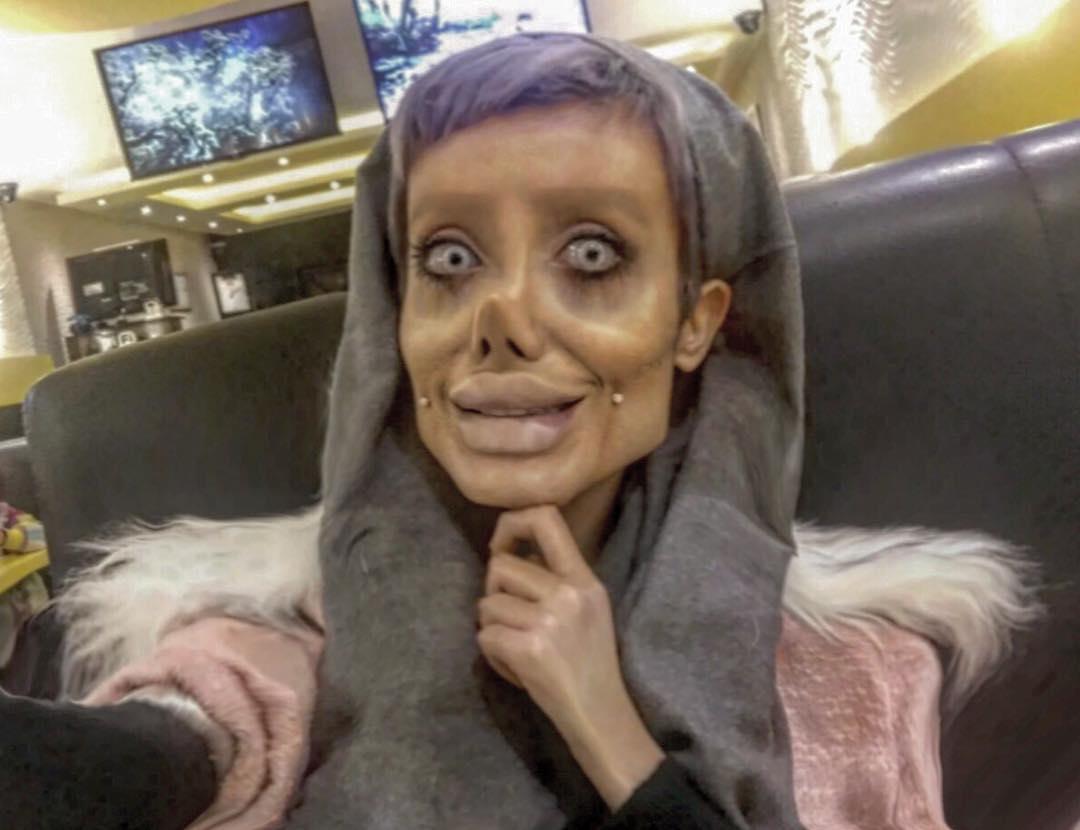 Earlier this week, we revealed Fashion Nova's £23 suspender-style leggings that show half your bum…and there are mixed opinions on Instagram

We also gave you all the info on The Royal Family's dress code.

And we told you about Primark’s new £8 Pringles PJs…perfect for couch potatoes.