MEGHAN Markle will “try fly fishing” when she visits the Queen at Balmoral Castle this summer.

A royal source has said the Duchess of Sussex, 38, will get stuck into some royal countryside pursuits during the trip, but hunting still “fills her with horror”. 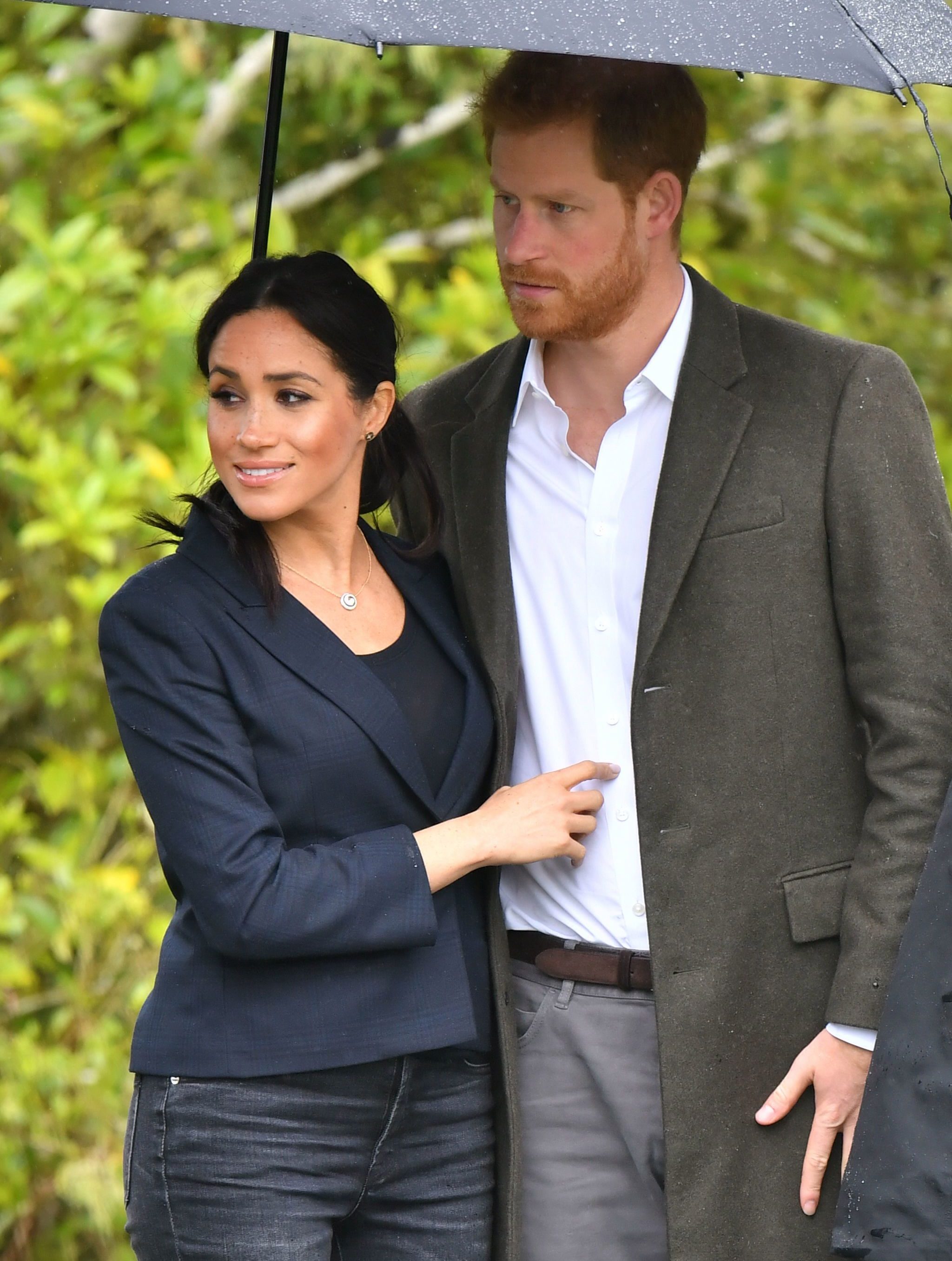 There were rumours Meghan has been against blood sports and was going to ban Harry from the traditional royal pheasant hunt last Boxing Day – but will try fishing this summer.

The royal source told Fabulous Digital: “Meghan is a fish eater and will apparently try her hand at fly fishing which will please Prince Charles as it was his beloved grandmother's passion.

“But there will no softening on Meghan's stance against hunting, any stag or deer hunting fills her with horror.

“Venison will not be one of her menu choices for sure.” 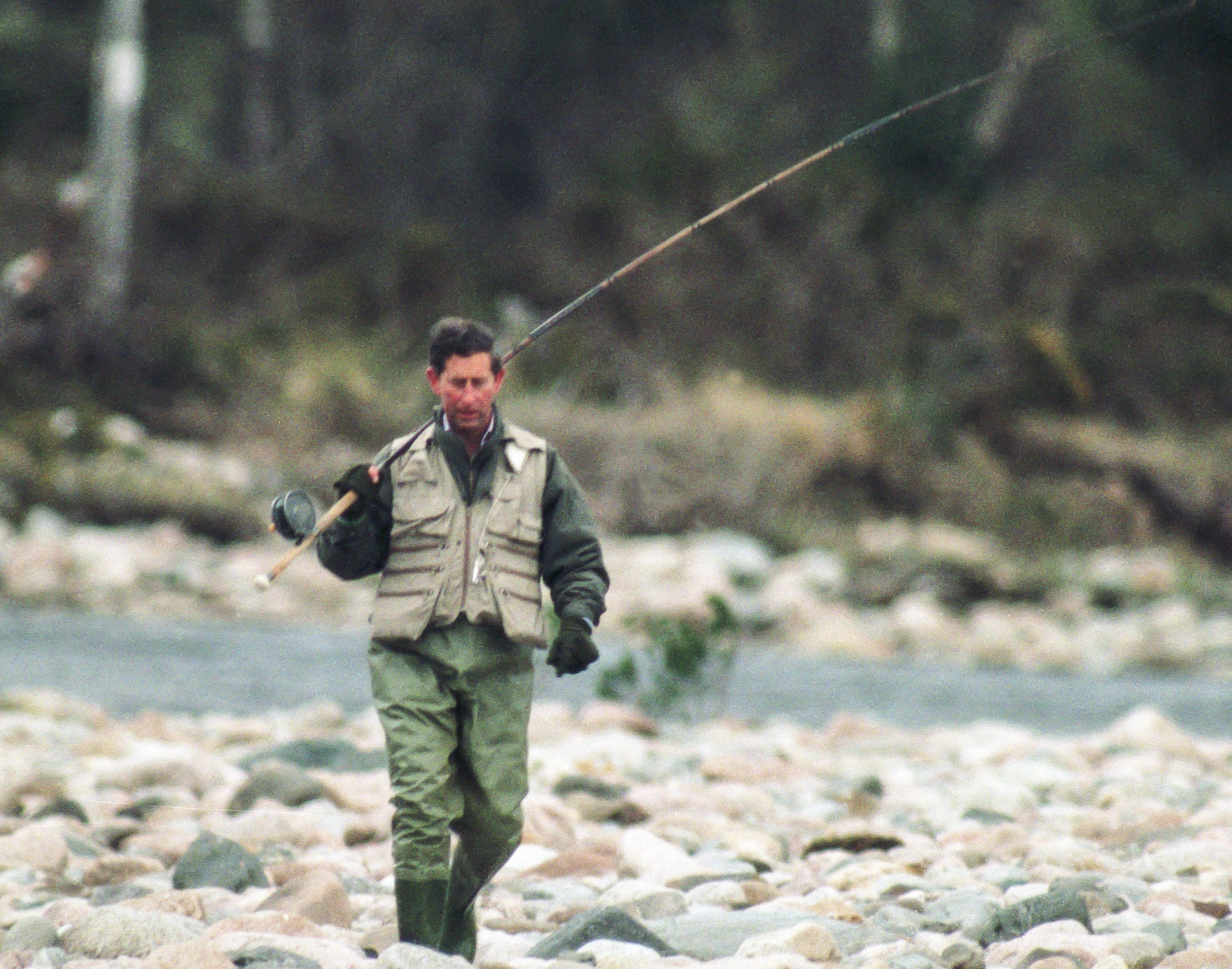 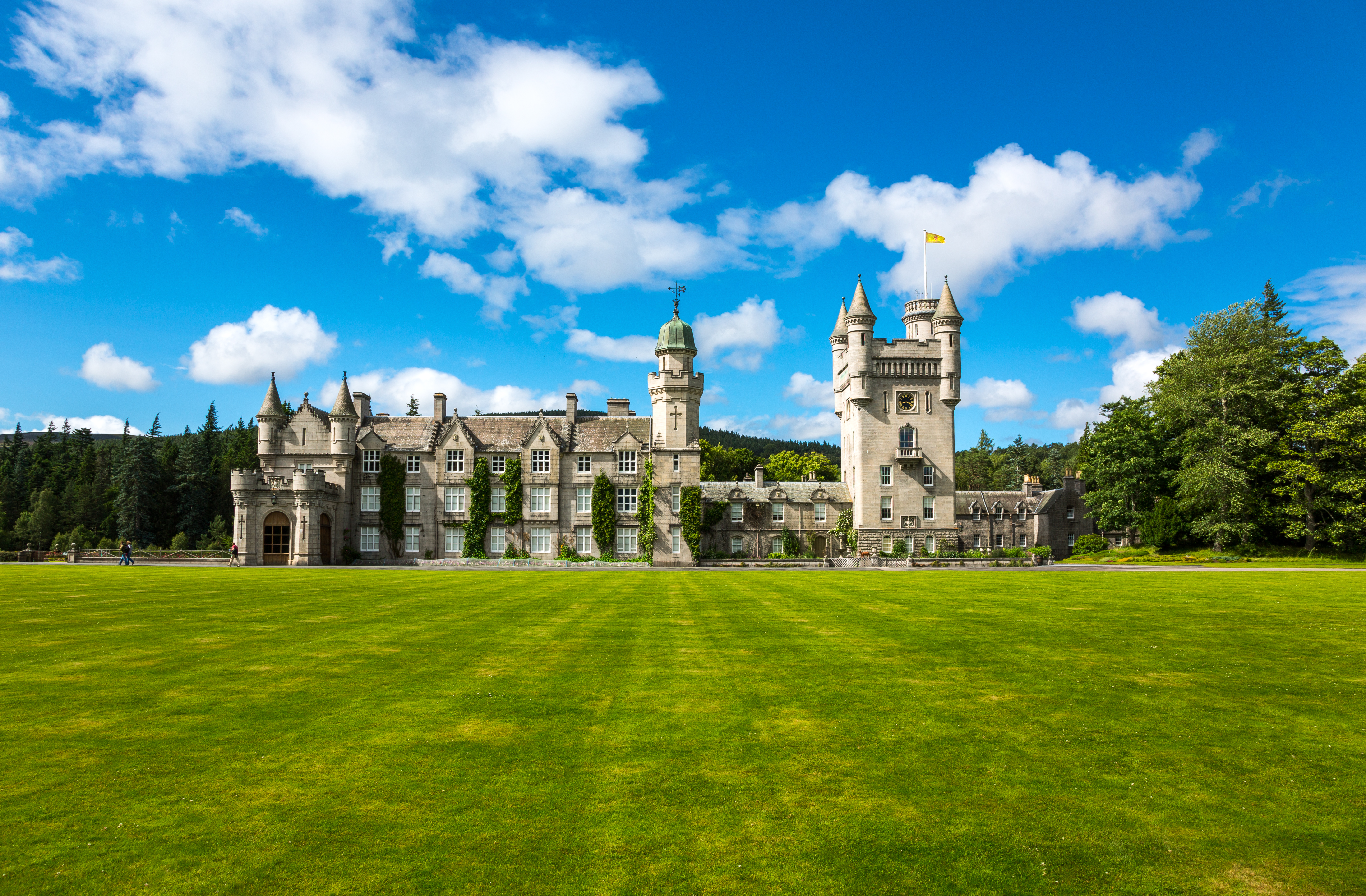 Every summer, the monarch returns to the Balmoral estate, and her husband Prince Philip is known to spend days on end on the River Dee.

He does fly fishing for trout and the occasional salmon, and in the past has waded into the water with chest-high protective gear, before joining the Queen and guests for lunch.

The late mother of the Queen, who came from an old Scottish family, also loved fishing and was a patron of the Salmon and Trout Association, a position taken over by Prince Charles.

The rest of the Royal Family enjoys fishing, hunting, picnicking, and barbecuing while visiting the Scottish home.

THE QUEEN'S SUMMER RETREAT AT BALMORAL

Balmoral Castle has been a Royal residence since 1852.

The estate and its original castle were purchased privately by Prince Albert, consort to Queen Victoria, and to this day remain the private property of the Royal Family.

The castle is classified by Historic Scotland as a category A listed building, and costs around £3 million annually to run.

Every summer, the Monarch returns to the Balmoral estate with her husband Prince Philip.

Throughout the summer, much of the royal family – including Charles, Camilla, William, and Kate – will join her and Prince Philip for their annual “summer break.”

The castle gardens were first opened to the public in 1931.

They now open daily between April and the end of July, after which Queen Elizabeth arrives for her annual stay.

Kate Middleton, 37, is thought to be a fan of the outdoor pursuits at Balmoral and beyond.

A source told the Daily Mail: "She frequently goes out shooting when she is staying at Anmer Hall [the Cambridges' country home at Sandringham] and has become a really good shot.

"She is very much into the hunting, shooting and fishing country lifestyle. The 20-gauge smooth bore gun is ideal for shooting game birds."

While Meghan is visiting Balmoral, royal expert Phil Dampier said the Queen may use the occasion to offer her some advice on "things that could have been done better", after a number of PR blunders by the new royal this year. 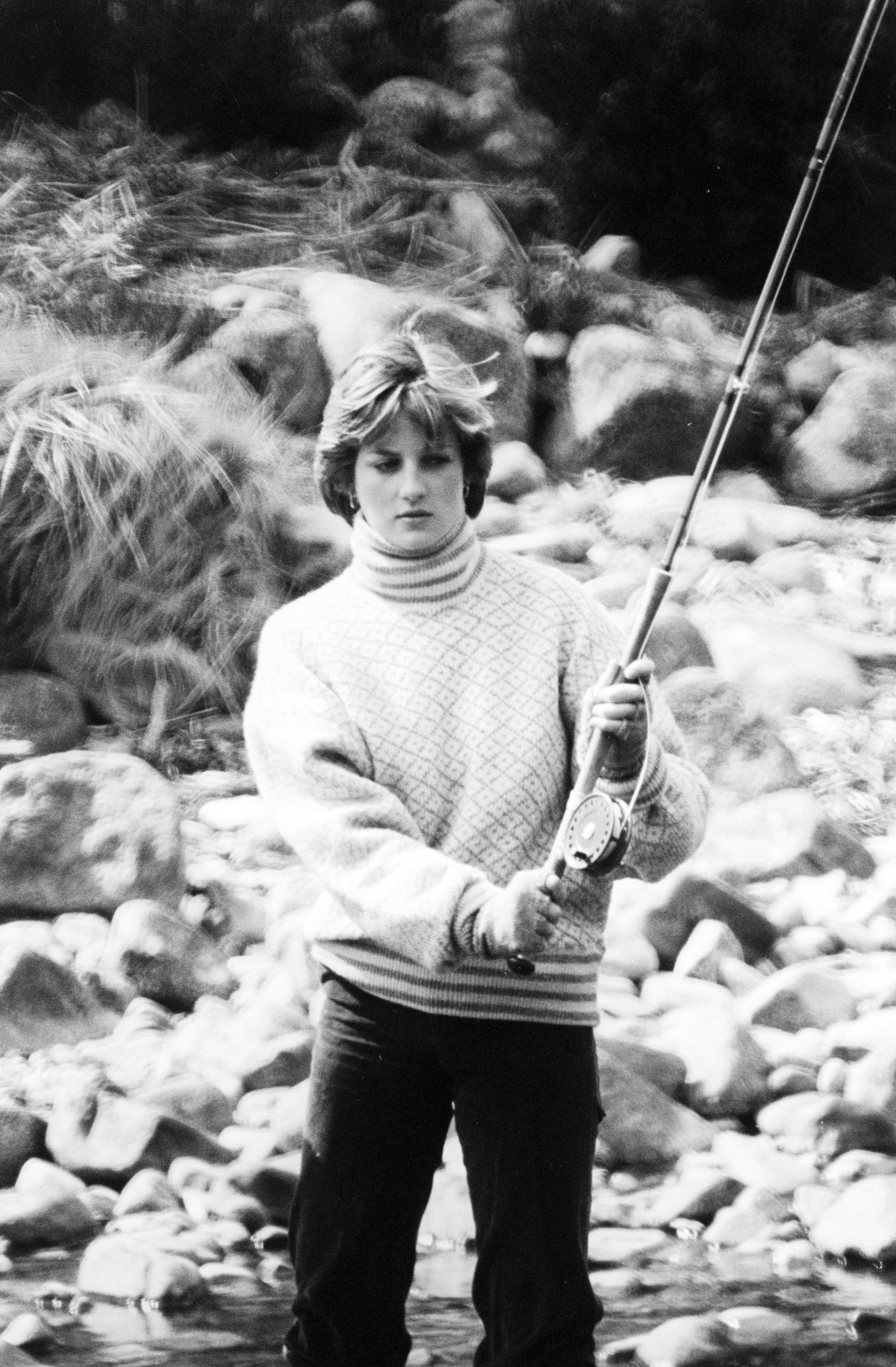 Speaking to Fabulous Digital, royal expert Phil Dampier said: “This might be a good opportunity to have, not an assessment of her, but a quiet chat away from the madding crowds as to how she thinks it is going.

“I think in quiet moments and quiet walks up by the river the Queen might have a few words of advice for her.

“I’m sure there must be things where she perhaps thinks things could be done better, so I’m sure she would give her some advice, especially if she asks for it.”

This week, the 93-year-old monarch kicked off her summer holidays at Balmoral, and was met by soldiers of the Royal Regiment of Scotland.

She was also reunited with the notoriously naughty Shetland pony who once ate her flowers and did a poo in front of her.

She didn't seem to be put off from their previous encounters, that saw the Shetland do a poo in front of her last year.

And it's not the first time the small pony had a memorable meeting with the Queen – two years ago trying to eat her flowers.