Home » Fashion » Are your kids obsessed with Fortnite? This video game-inspired dance class will get them moving

But now children obsessed with the addictive video game are channelling their love of Fortnite into a fun fitness class… and we don't know why this hasn't been thought of before. 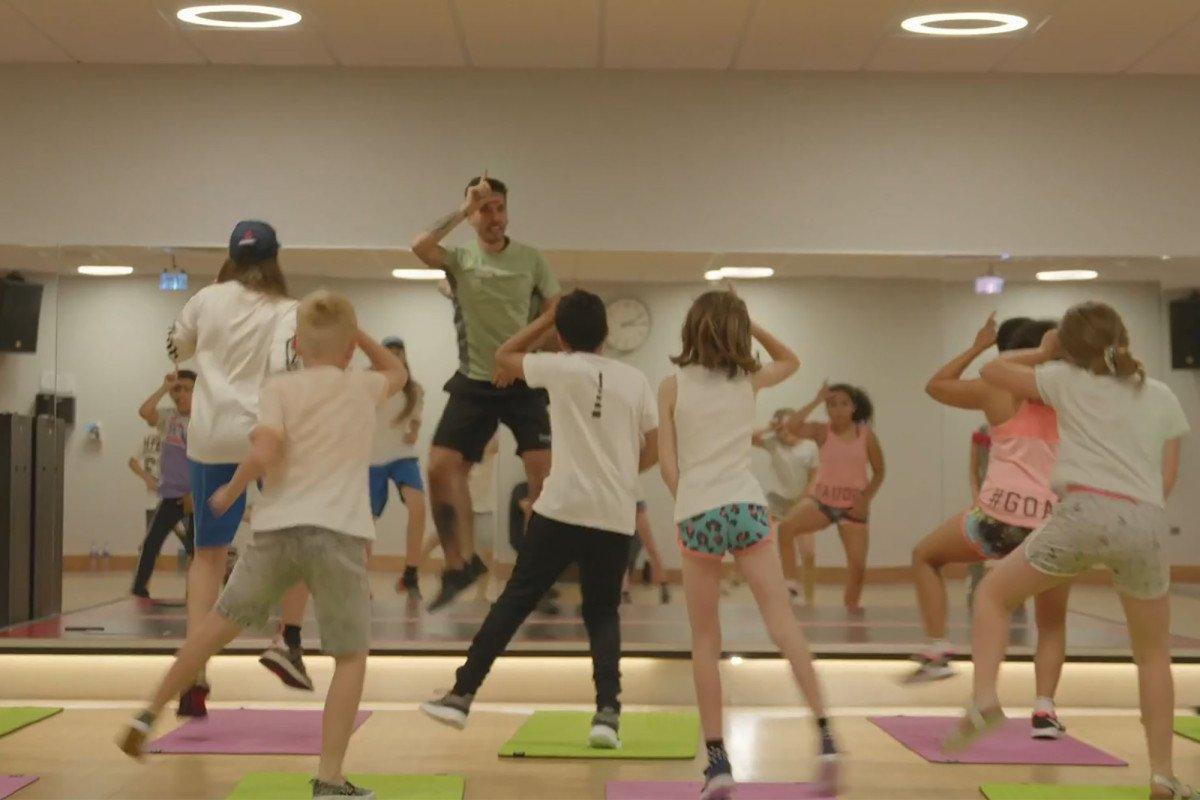 Inviting avid gamers to "swap controllers for choreography", David Lloyd gyms are the latest to jump on the Fortnite bandwagon with their themed Emote Royale dance classes.

Developed with the help of Fortnite-obsessed child "consultants", these innovative classes will teach classes of 12 how to "master" the game's "celebratory dance moves" also known as "emotes".

With the Fortnite soundtrack blasting in the background, children will be taught how to nail the tricky "Floss" dance move as well as the jumping "Hype" and the "Best Mates" shuffle.

And let's no forget the distinctive victory wiggle "Take the L", meaning "accept the loss." 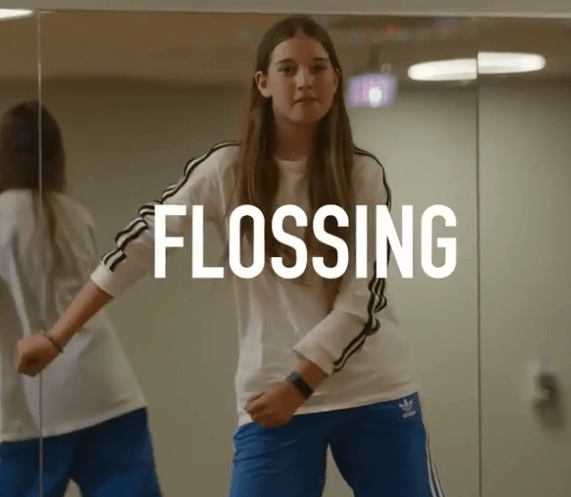 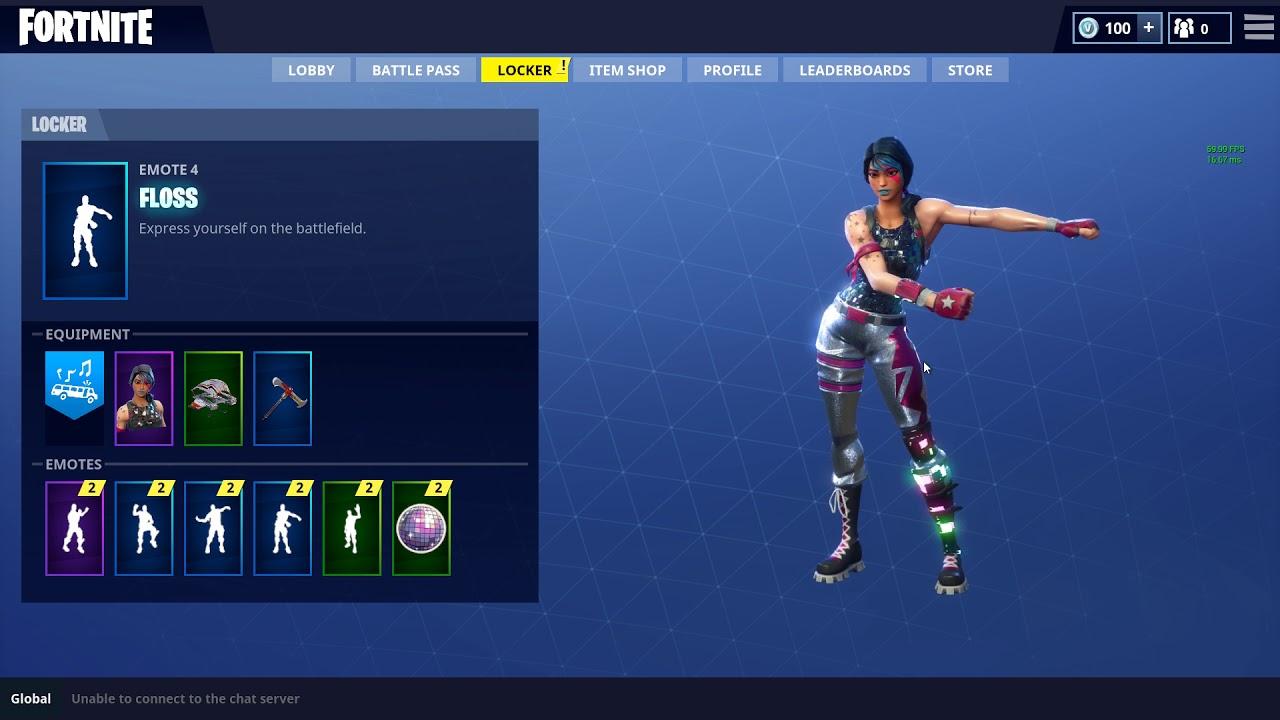 Fornite is the new video game which its makers, Epic Games, are calling the biggest in the world, with 3.4 million reported users as of February.

The lack of age restriction and gruesome content is worrying parents – but what exactly is Fortnite?

Fortnite is an online video game set in a dystopian world where 98% of Earth's population suddenly disappears, living conditions become difficult, and zombie-like creatures roam the Earth – the player is among the remaining 2% whose job it is to survive.

After the apocalypse, 'survivor bases' were set-up and each player is in charge of looking after these bases before trying to find a way to return Earth to normal.

Fortnite also includes a mode called Battle Royale, in which 100 online players are put in a battle field to fight until death until one player remains.

The video game welcomes players aged 12 and above.

The now hugely popular game was revealed in 2011 but only released last year.

Since its release it’s been available to play on gaming platforms such as PlayStation 4, Xbox One, as well as PC and Mac.

At the beginning of March developers announced they would be rolling out a mobile-friendly version for iOS and Android phones.

Epic said: “We believe this is the future of games. The same game on all platforms.

“Console quality graphics and action. Play when you want, where you want…”

Attempting to cut down on the amount of time children spend glued to computers, a recent David Lloyd poll found that "56 per cent of parents despair about how much time their children spend" playing Fortnite.

And considering British children are estimated to have played the game for over TWO HOURS everyday this summer, this "dance class with a difference" aspires to cut back on screen time while still maintaining some of the video game fun. 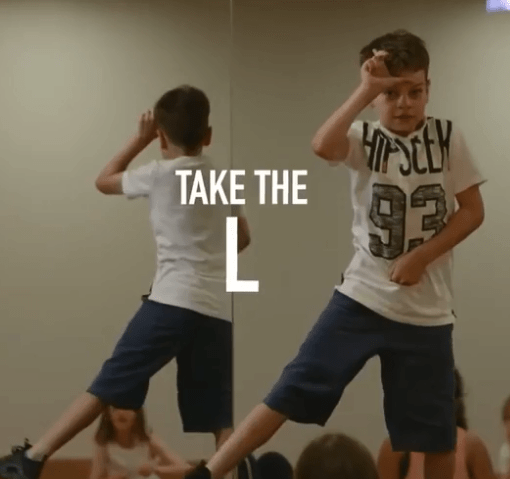 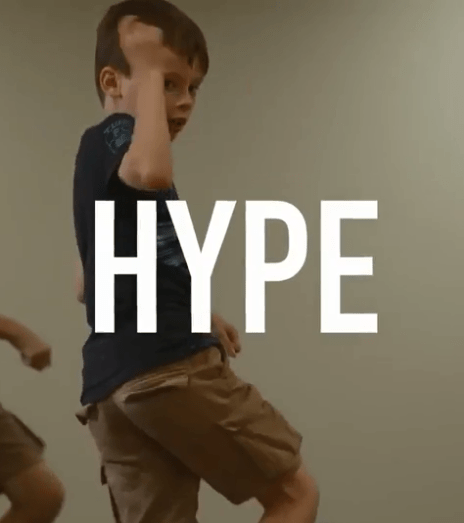 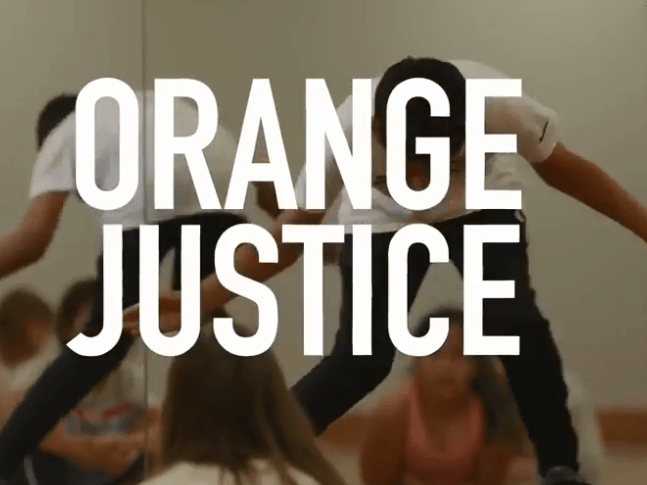 Because surely being able to pull off these emotes in real life is more impressive than a 20 eliminations score, right?

A spokesperson for David Lloyd Clubs said: "We know that kids – and some parents – are huge fans of the Fortnite game, but excessive screen time can pose a problem for kids, meaning they're not as active as they should be." 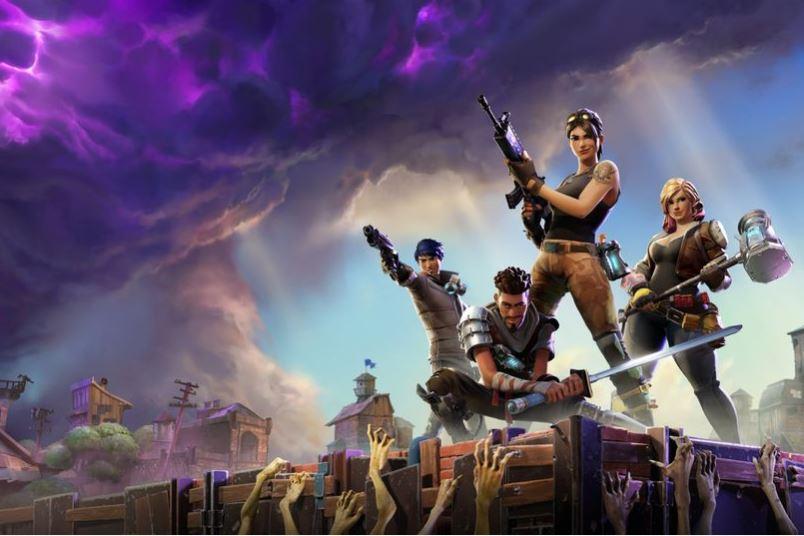 In even more parenting news, these mums are footing the bill for highly addictive online game Fornite Battle Royale.

And Stacey Solomon reveals that she doesn't let her 10-year-old Zachary play Fornite… but she's ADDICTED to it.

Plus this Mum is outraged after her in-laws set up a WhatsApp group with her 11-year-old son and didn't include her… but others think she's overreacting.