A WOMAN shared snaps of her niece’s mountain of toys as she asked for advice over how to organise them, but people reckoned she should ditch half.

She shared snaps to Facebook group Tips to Organize & Declutter Home and Life, as she asked for tips to sort the clutter. 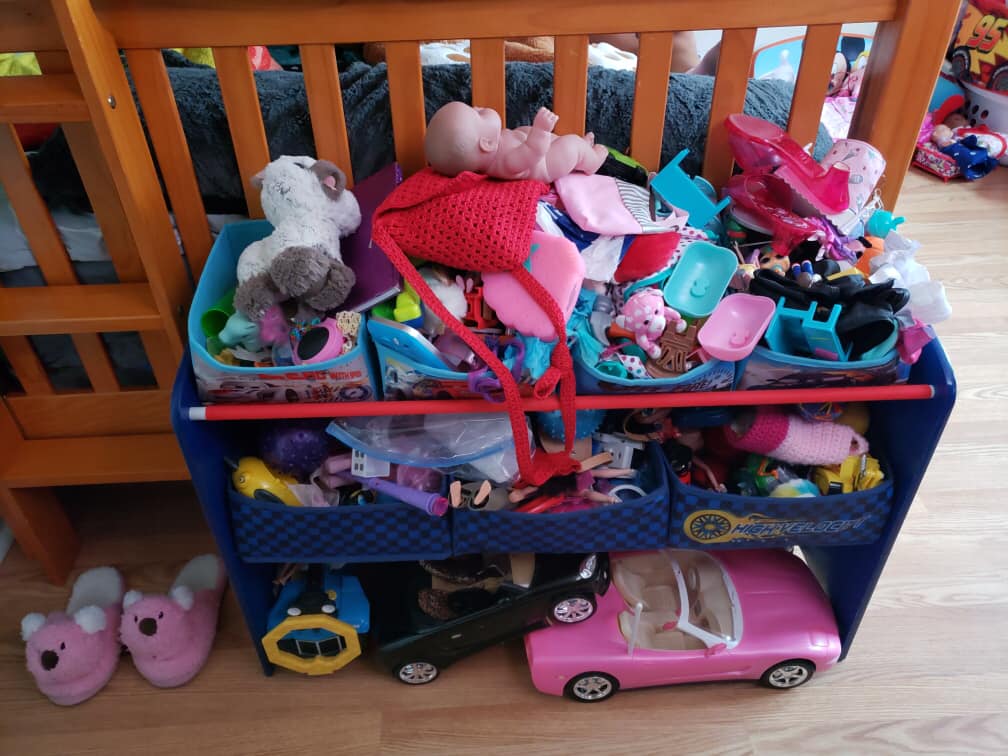 The aunt acknowledged her niece had a lot of stuff, as she unveiled a very pink room piled high with games, books and dolls.

She wrote: “So my sister-in-law is looking for help to organize and declutter her daughter’s bedroom.

“She’s young, so u will notice a bunch of toys. Doll houses and babies, etc. do u have any suggestions.

“The 1st pic is at the foot of the bed as u enter the room, 2nd pic is slightly to the right in the corner and the last pic is the remainder of that wall. 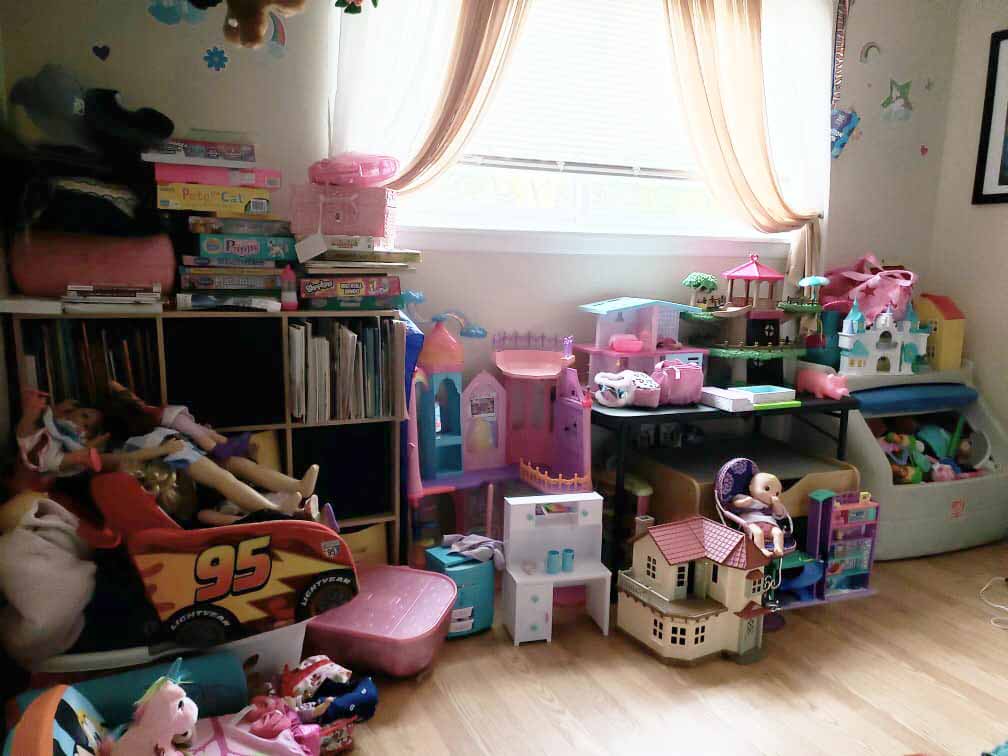 “Please offer any suggestions and we are ok with constructive criticism, anything helps.”

Fellow mums shared their storage hacks – but they reckoned around half should be chucked out.

Some recommended selling the surplus toys, while others simply said she should ‘purge’ them.

Commenting on the snap, one mum said: “I’d get rid of about half of the toys. 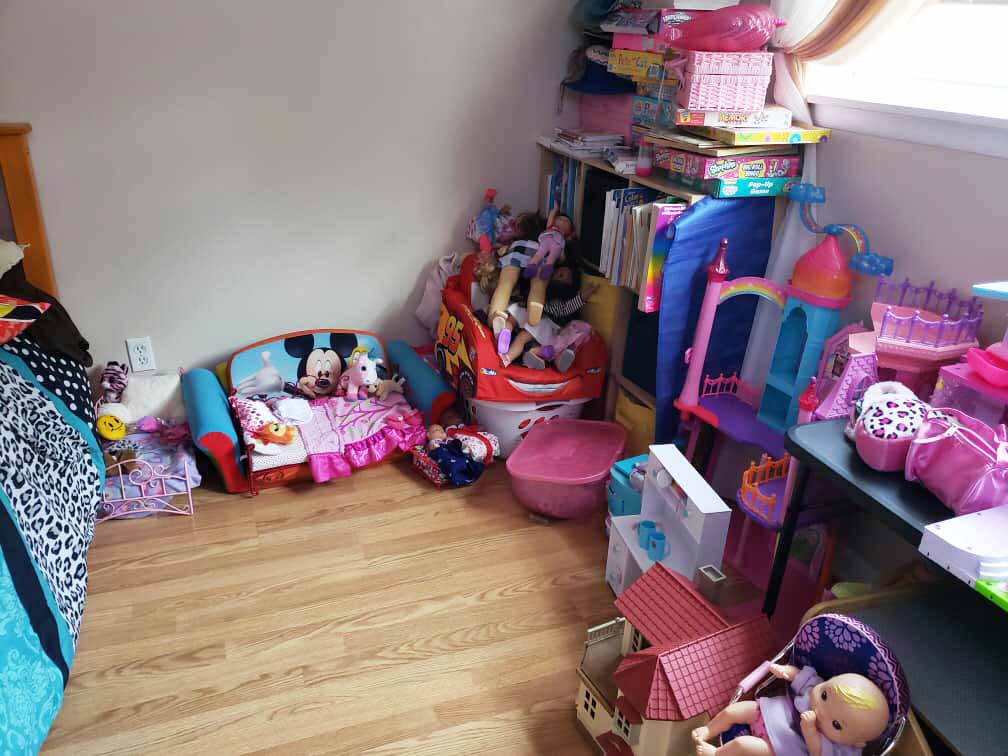 "You could even put them in a storage bin in the garage or another room.

“This many toys is overwhelming to a kid. If you pack half of it up, there should be enough storage with what you have there for bins and shelving.”

Another wrote: “Sell online marketplace. A mom in my neighborhood let her kids sell their own toys. They were 3 and 5.

“I watched her explain that the toys they no longer use will be used by another little kid (my son).” 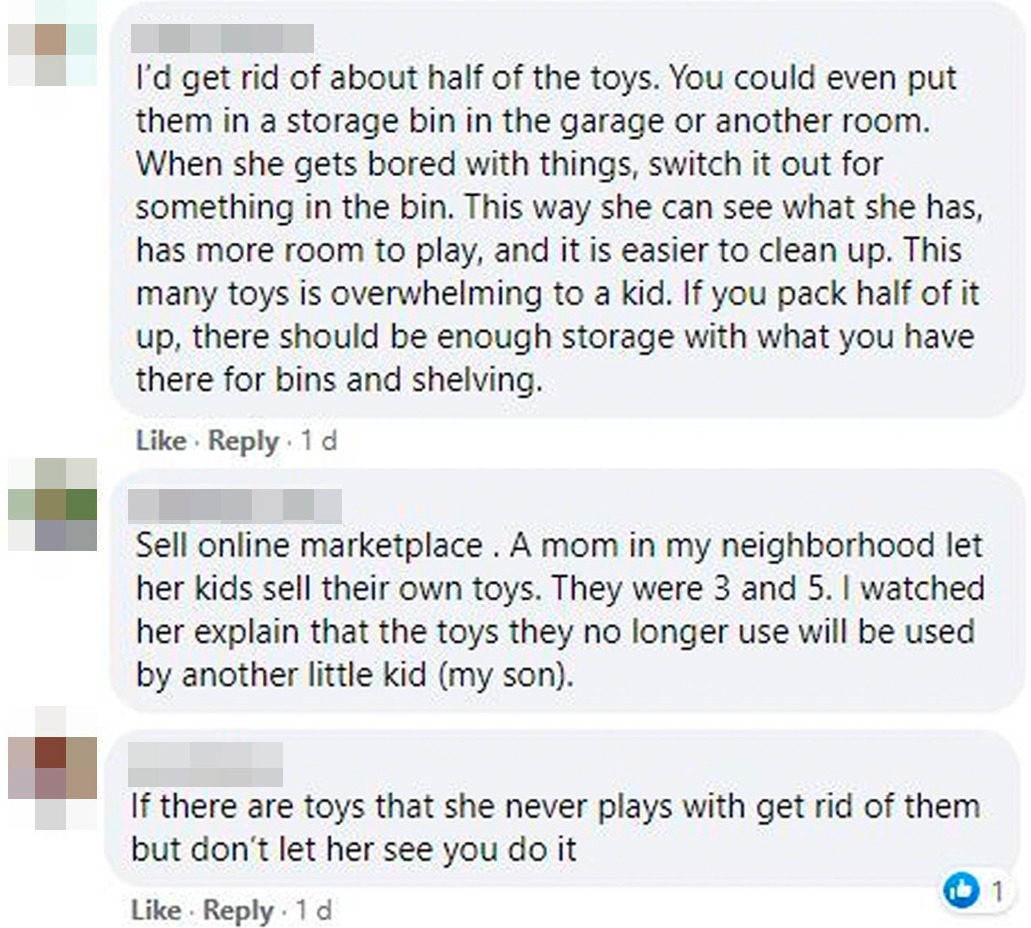 “I would get rid of anything that is barely played with. I noticed the less my kids had the more they were interested in their toys."

A third commented: “If there are toys that she never plays with get rid of them but don’t let her see you do it.”

While someone else added: “Purging is the first step. Then a cube shelf with baskets will help "neaten" things up.

"Eliminating the really big items would give a lot more space in the room.

“It is my belief that children should be taught ’moderation’ at a young age. If you watch children at play, they only play with a few items and ignore the rest anyway.”

While this mum shares clever hack for storing toys – but it’s her reflection that’s got people talking.

Plus this mum moves her sofa for the first time in years and is horrified by all the junk her kids have dropped behind it.

And this woman used wrapping paper for curtains to keep warm, but people think her house looks like a magazine now.