A BRIT travel influencer has revealed how he has 24-hour security and "someone to sort the bills" at the £600,000 Bali mansion him and his girlfriend are self-isolating in.

Jack Morris, 29, from Manchester, and his Australian partner Lauren Bullen, 27, boast almost five MILLION followers on Instagram and met in 2016 while they were travelling around Fiji. 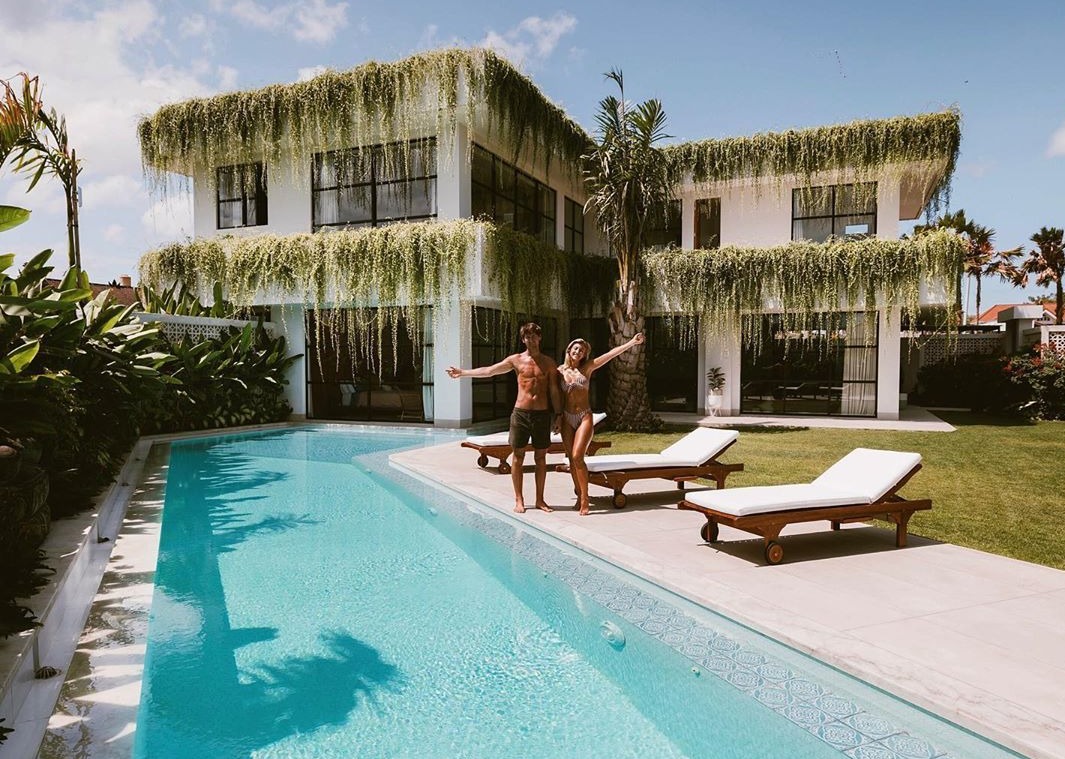 Using their social media earnings, the couple purchased a pretty plot of land in Bali in 2018 and built a stunning mansion – complete with three bedrooms and five bathrooms.

Discussing their finances with followers in a Q&A YouTube video in January, Jack said: "We aren't trustfund babies. Our parents have very normal jobs.

"We just made money through presets and through contracts with brands. We piled up our money in the bank and decided to invest in a Balinese home."

In total, the house and land has cost the influencers £660,000 – and even though they're currently in lockdown in the mansion, Jack and Laura have hired help when they're away travelling the world for work. 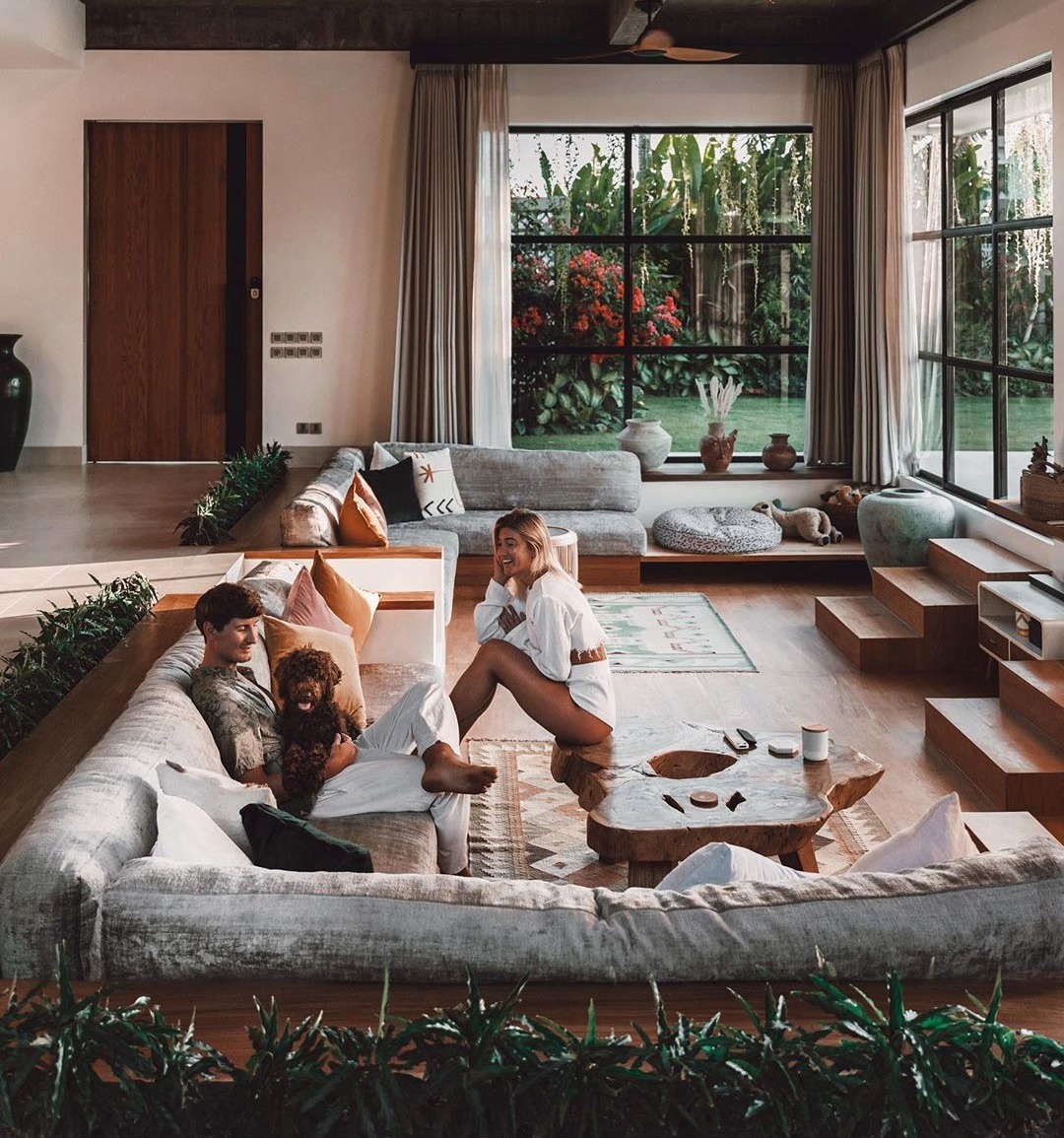 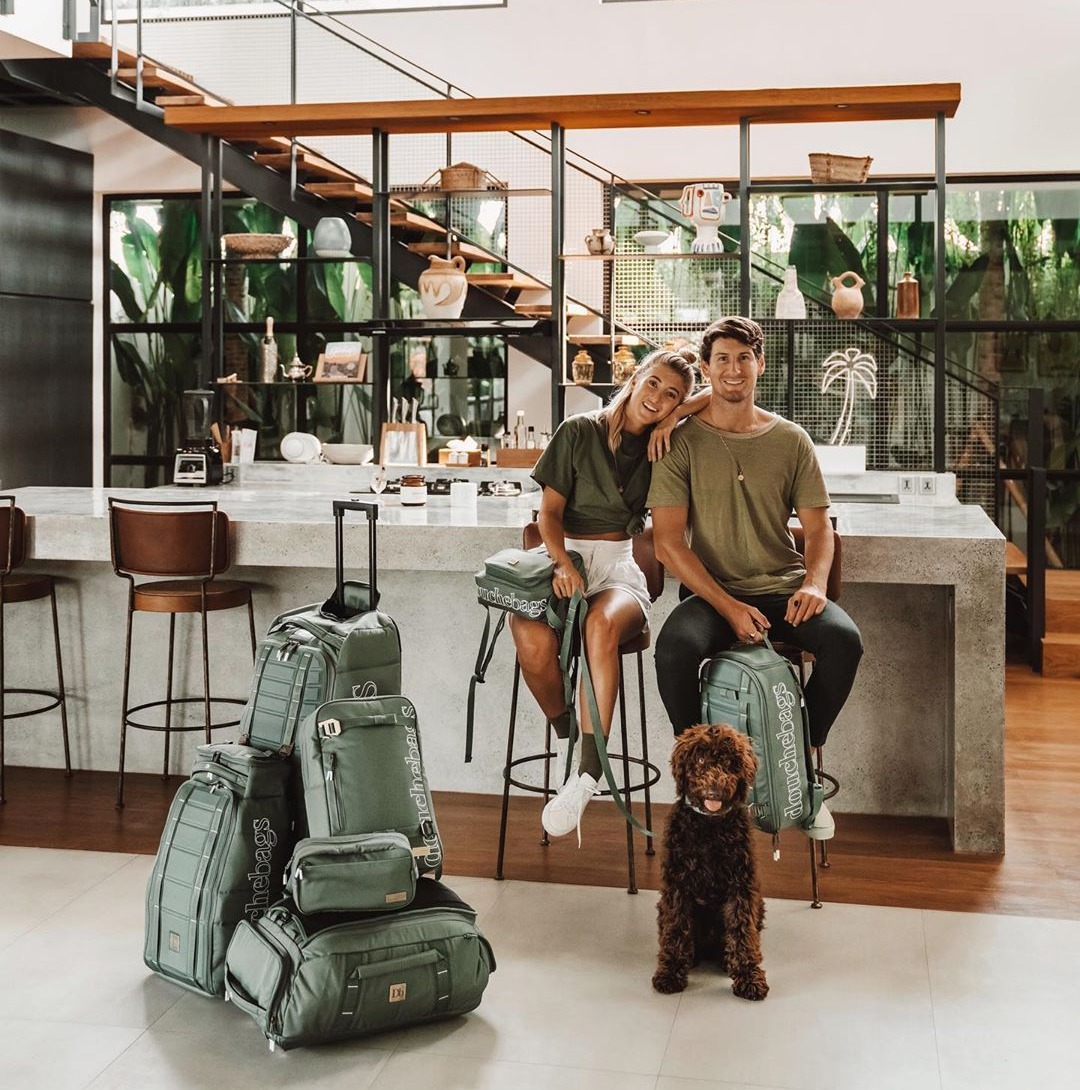 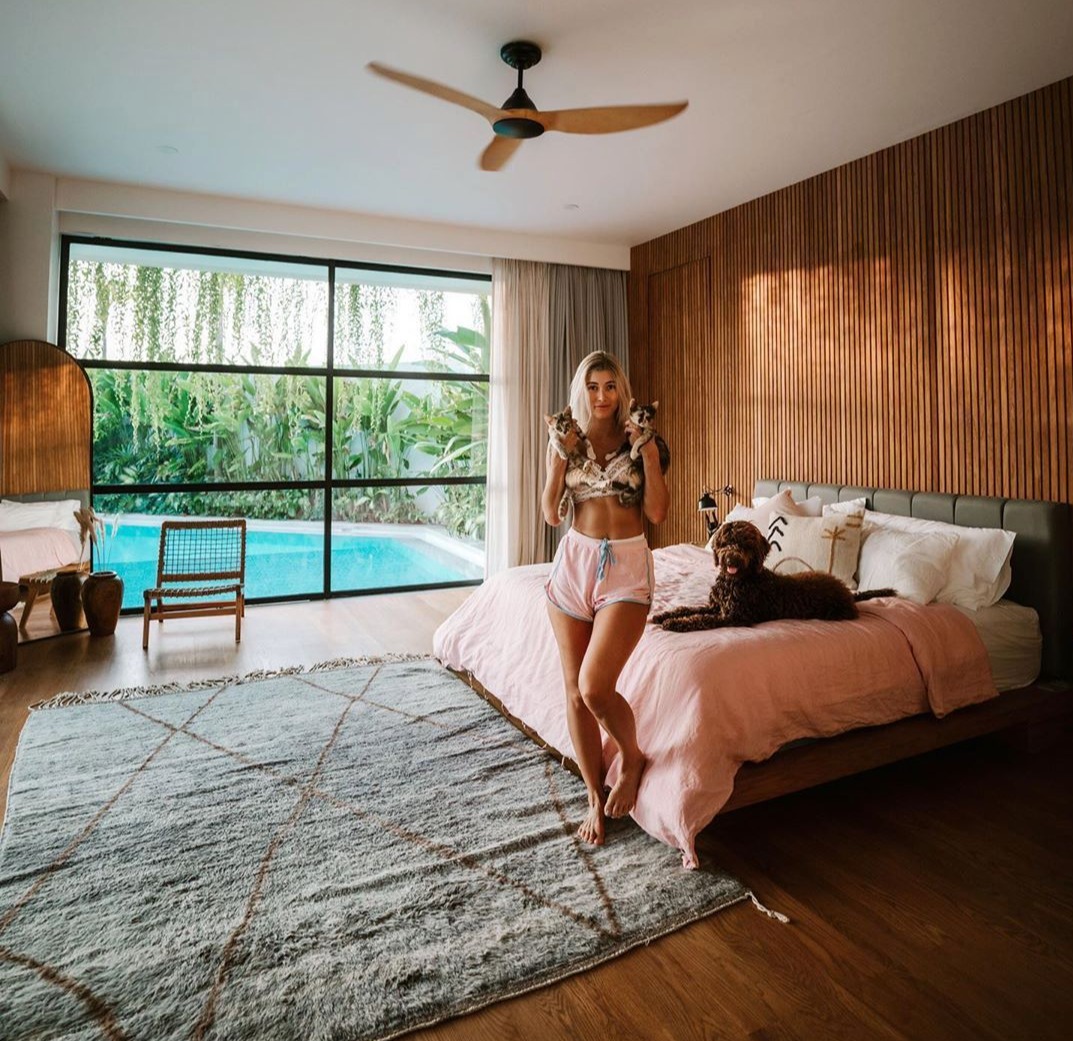 Lauren explained: "We have full-time staff that work here so they can take care of things while we're away.

"We employ local people, a housekeeper, a gardener, a pool keeper and 24-hour security.

"There is someone who takes care of all of our bills. We are supplying jobs to local people."

Before they made their dream home, Jack and Lauren rented properties in Bali – but decided to invest in a "photogenic" property which could serve as a backdrop for their photos. 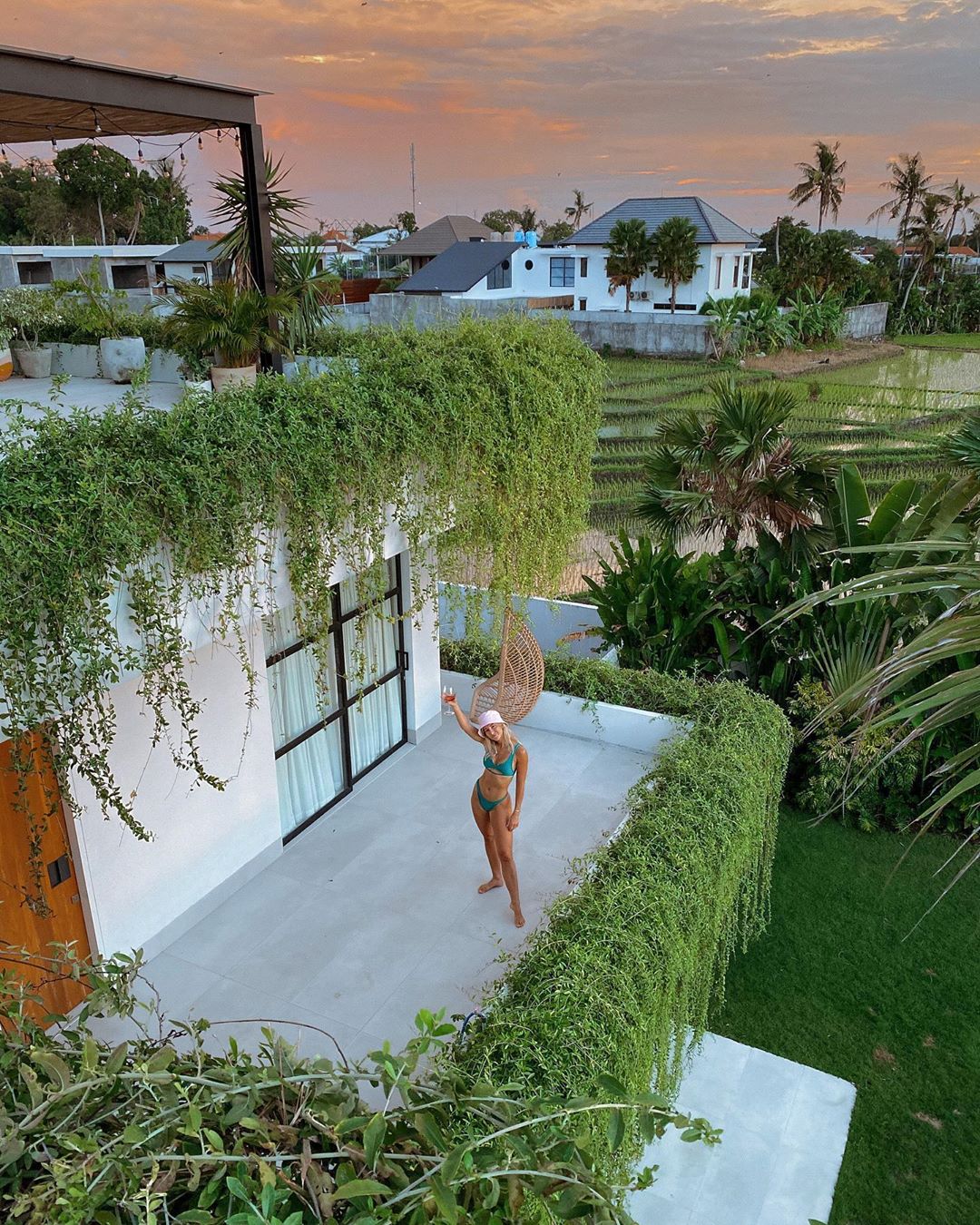 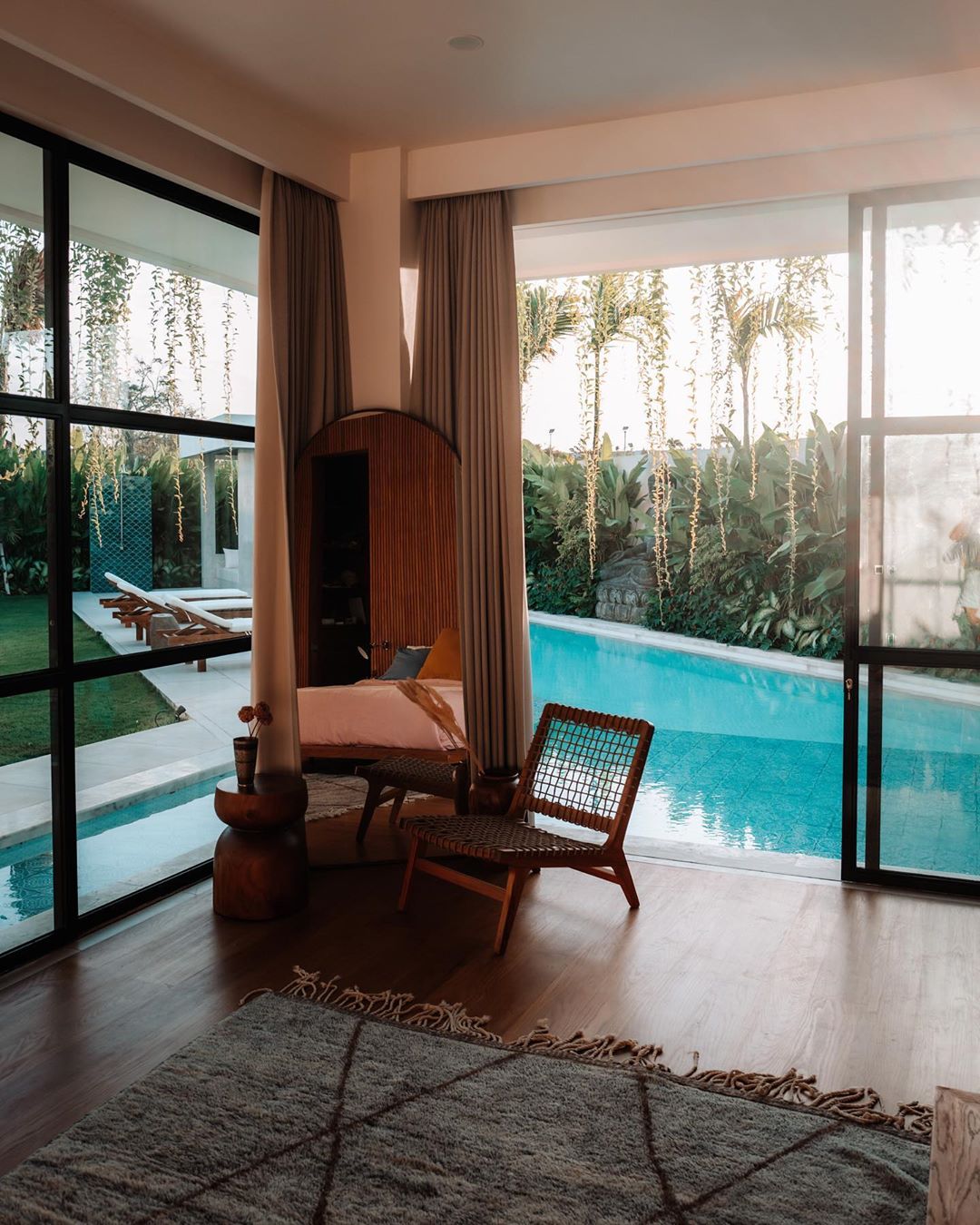 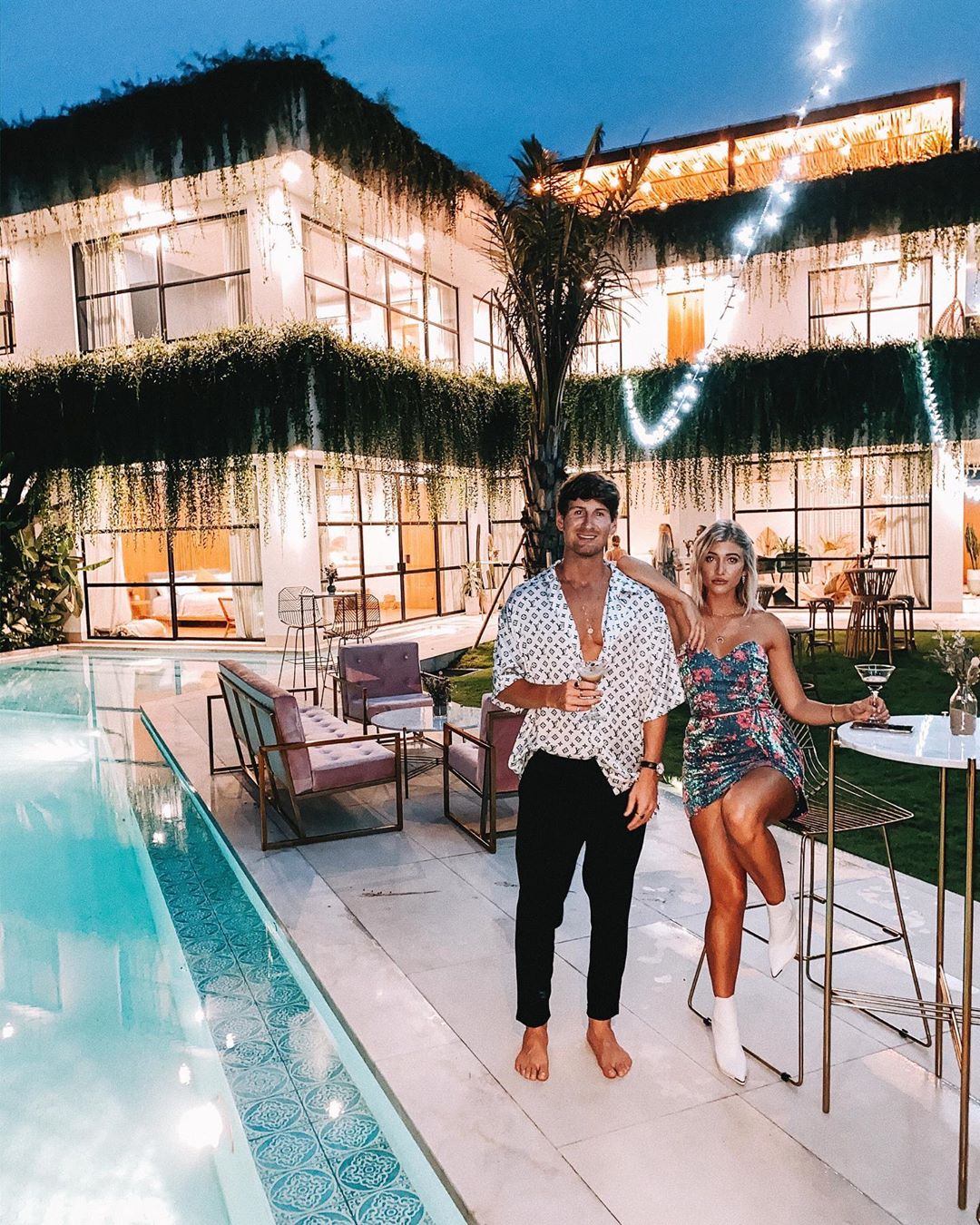 The envy-inducing mansion is draped in greenery and has an electric gate and timber door to "make it look really grand" for a new-build.

As well as their 10-person dining table, the couple also have a trendy "sunken" living room and seating nook which Jack admitted that "no one ever sits in."

When the world first went into lockdown back in March, the couple's followers' accused them of "bragging" about their luxurious lifestyle.

In the couple's first snap since going into lockdown, Jack shared a pic of him playing Mario Kart in their stunning living room with floor-to-ceiling windows and trendy sunken sofas.

He captioned it: "What our self isolation looks like here in Bali. Netflix and Mario Kart is pretty much my life right now! 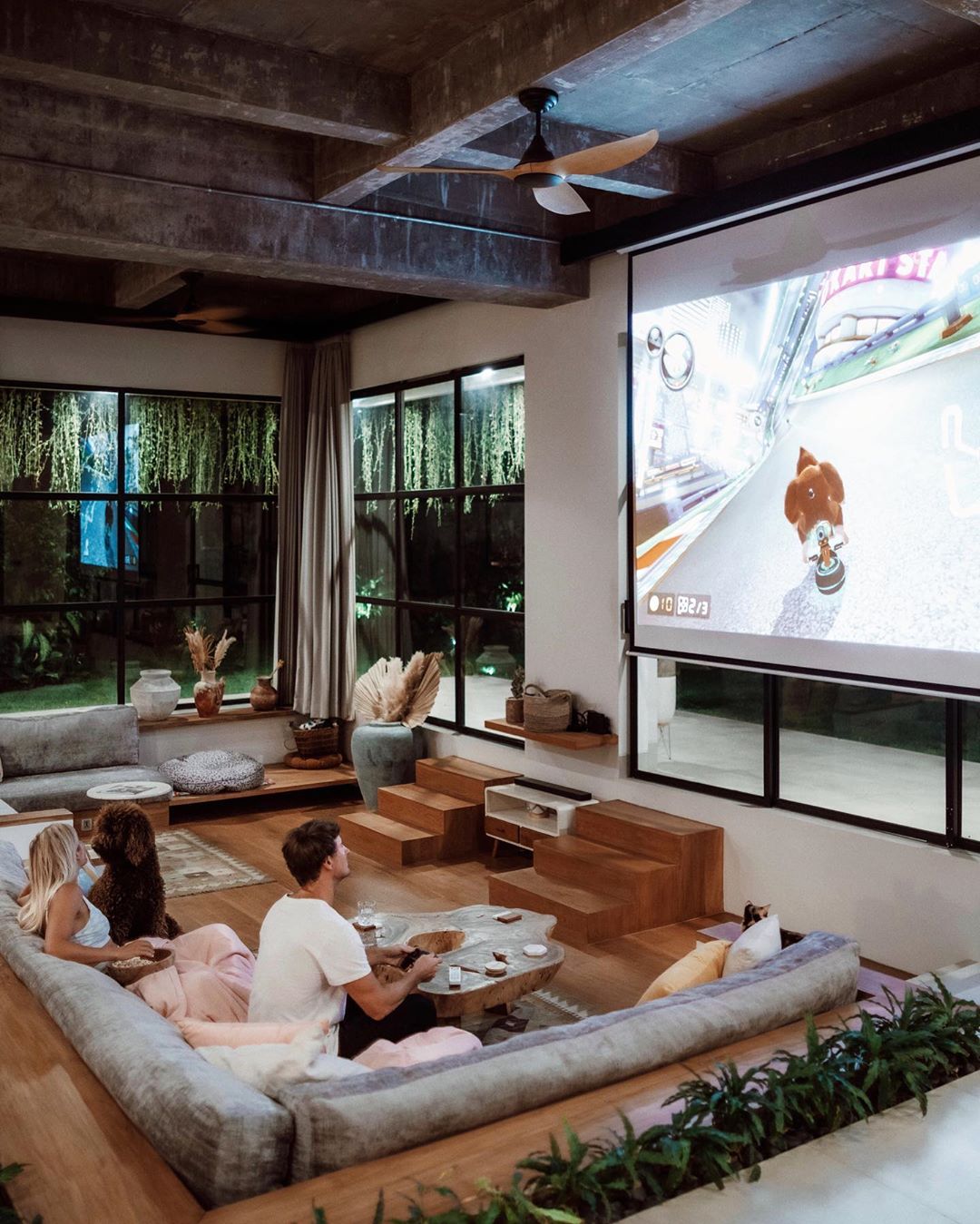 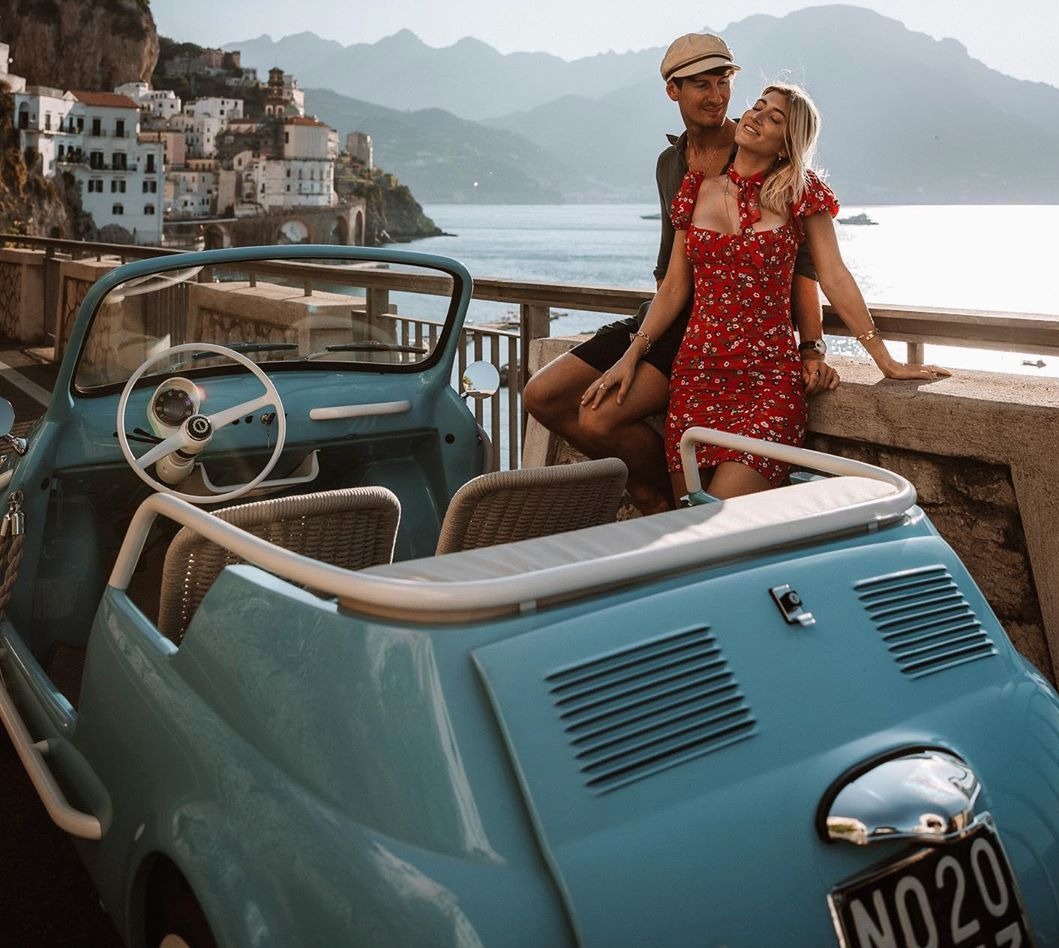 Lauren, who blogs as Gypsy Lust and has 2.1m followers, previously said she wouldn't be returning to Australia for lockdown – as Jack wouldn't be allowed to come with her.

Jack, who used to work as a carpet cleaner, and Lauren also make money by selling their Lightroom filter presets to fans.

For more real life stories, this woman claimed she got the body of her dreams by DOUBLING the amount she eats – and it’s made her hair better too.

And this woman started saving for a nose job at 10, gets up at 4.30am to do her makeup & would never let the postie see her slap-free.

Plus this woman's lips exploded FIVE times after having dodgy fillers – and now she's urging people not to make her mistake.