The 52-year-old devotes around 30 hours a week to the neighbourhood drama group, alongside her full-time job as a security adviser, and being a single mum to TWO sets of identical twins. 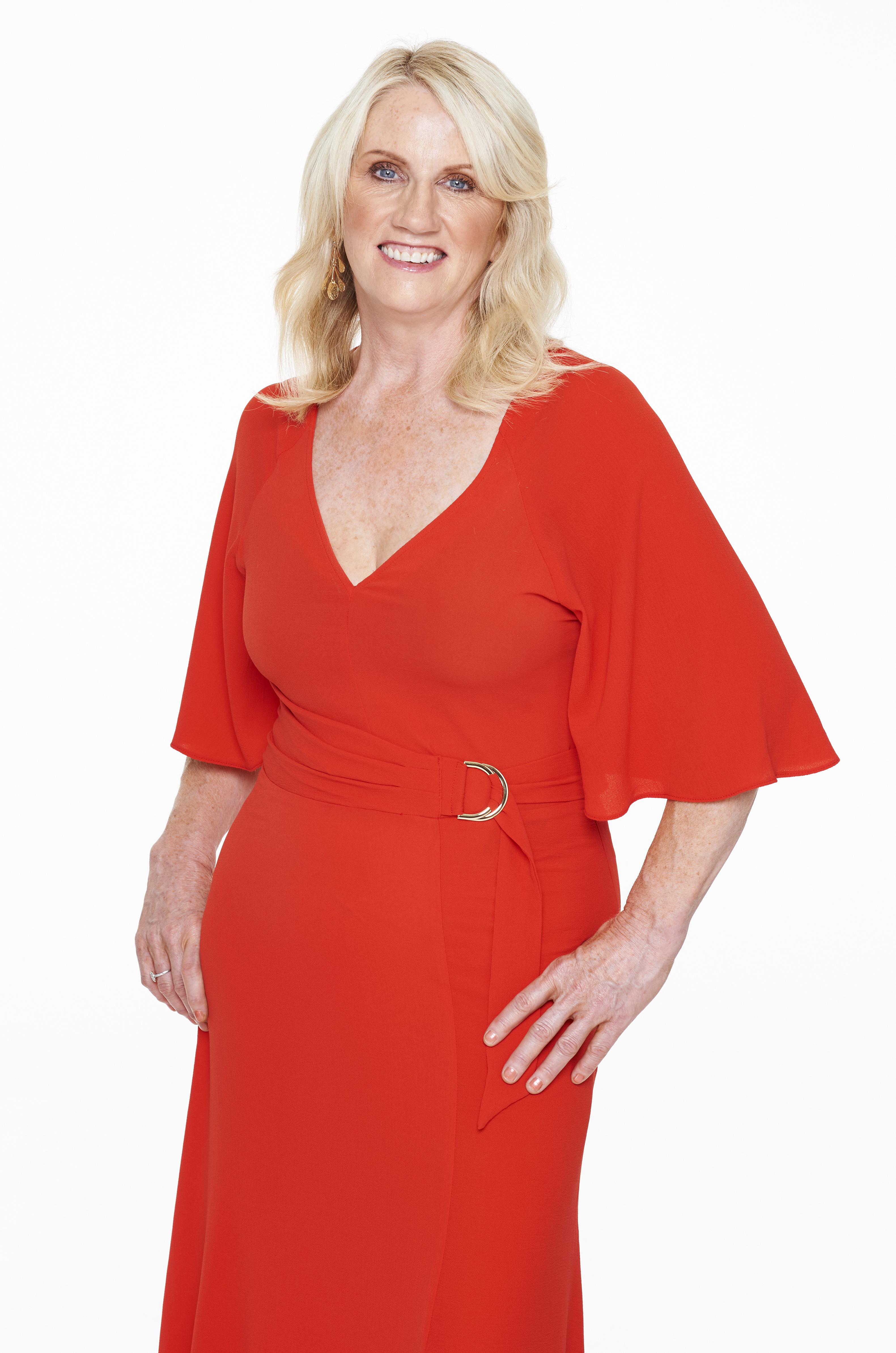 And it is this commitment and passion that has earned her the title of this month’s Fabulous Female, winning £250 of spa vouchers and a glamorous makeover.

Kim, from the Greater Shankill area of Belfast, says: “I’ve enjoyed every moment of my makeover and feel very privileged.”

She was nominated by Carol Johnson, 62, her cousin and a retired carer from Wandsworth, South London, who admires Kim’s big heart. Carol says: “Kim does so much for other people and I wanted to do something for her.

“She works so hard to make a difference to her area and does it all on top of working and being an amazing mum. 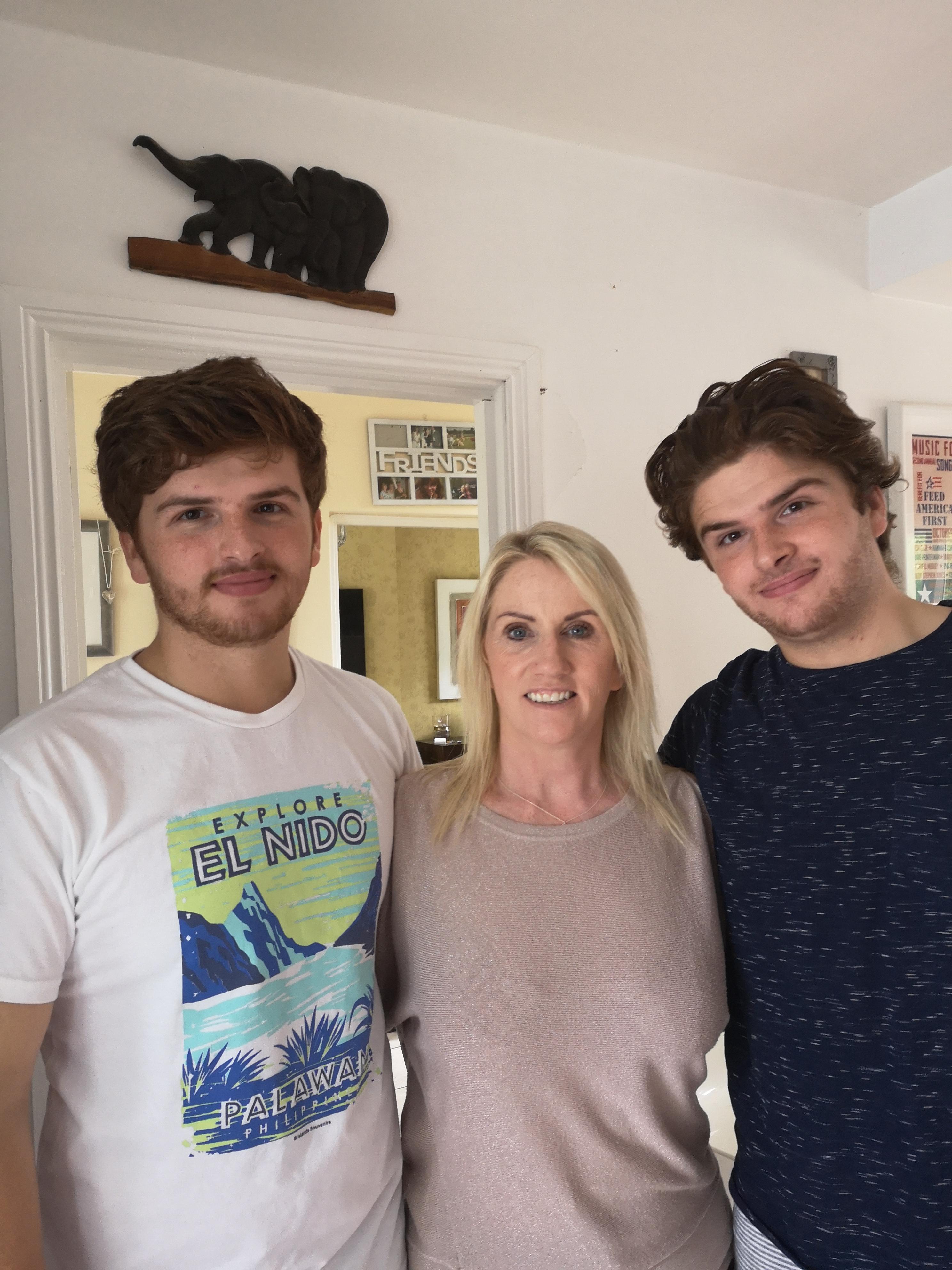 “Whether it’s late nights, early mornings or at weekends, Kim always finds time — she never stops and she does it all with a smile.

“She’s caring, compassionate, and selfless. She really deserves this.”

Kim has been divorced twice, in 2000 and 2011. She is mum to twins Leon and Dylan, 20-year-old university students, and 14-year-old Georgia and Sanchia.

She says: “When I gave birth to the boys in 1998, it was a huge change in lifestyle for me. So when I found out at the 12-week scan for my second pregnancy I was expecting a second set of identical twins, I was shocked, so were the doctors.

“Medics said it was a one in 1.5million chance of it happening at the time.

“Raising two sets of identical twins was manic and could be really tough at times.

“All the usual pressures of being a parent were doubled for me, then doubled again.

“On top of that, my twins were a talking point locally and got so much attention.” Kim wanted to give back to her home town. The turning point came when her 76-year-old mum, Sally Cochran, was involved in a hit play at the Belfast Festival in 2013. 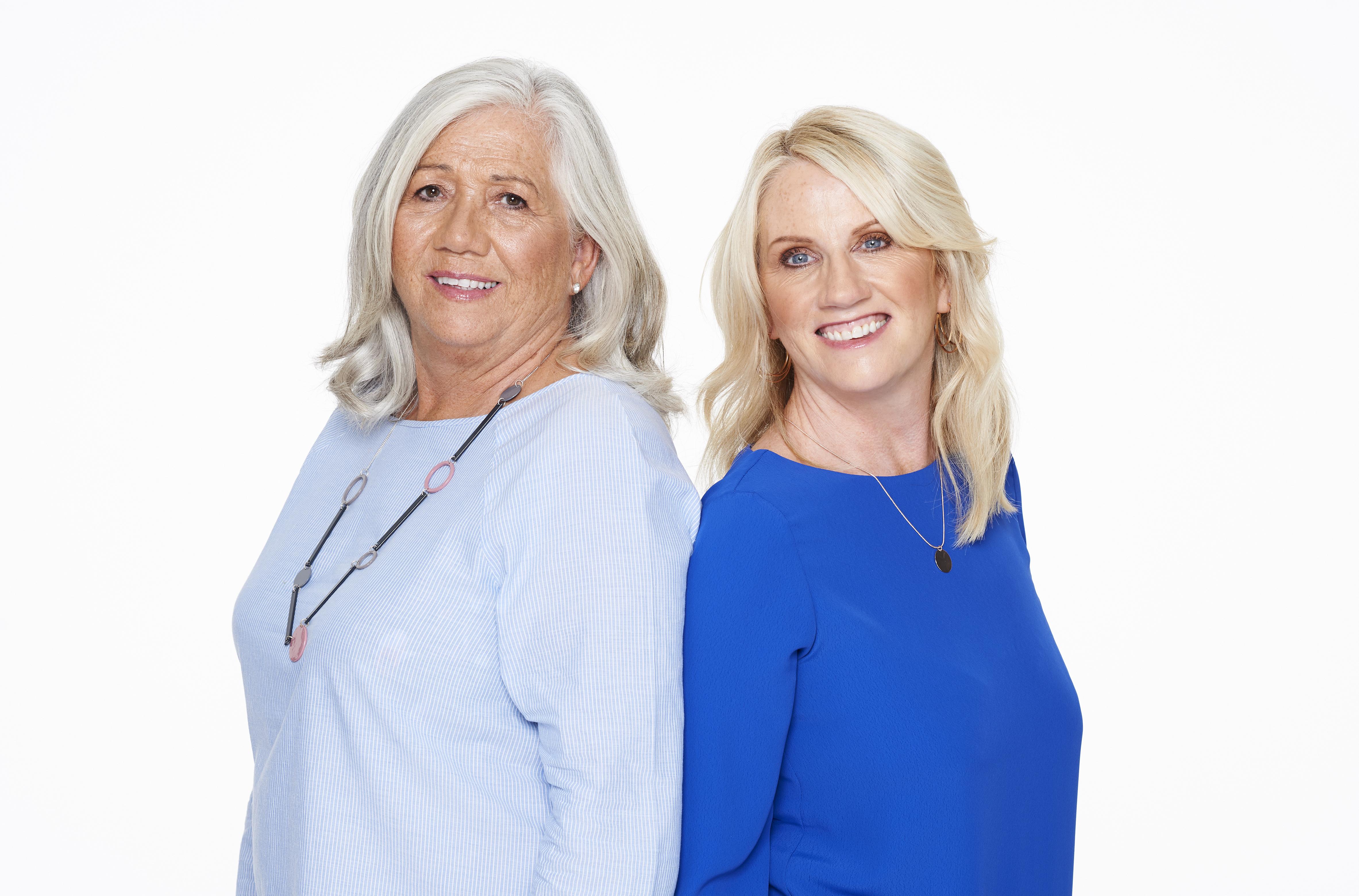 The show was about the history of the area and based on true stories supplied by residents.

Kim, who is one of the group’s founders and organisers, had no previous theatrical experience but saw how the play united the Shankill community.

She says: “Teens to 70-somethings were suddenly engaging with each other and building relationships.

“It felt inclusive and rewarding, and I realised we could use drama as a positive force.” 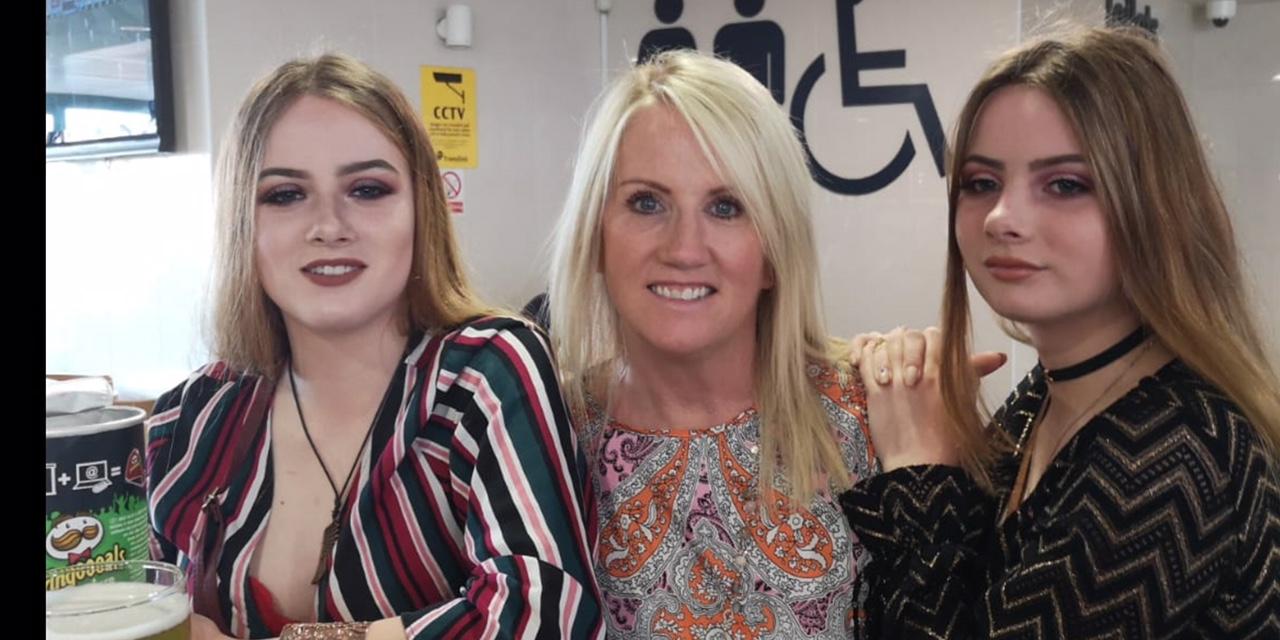 So she helped to set up the Heel and Ankle Theatre Group — named after local slang for Shankill — and its members range in age from 13 to 76.

They include students, retirees and unemployed people. The group has worked on plays, workshops and films, exploring themes such as caring for the vulner­able and elderly, joblessness, mental health and suicide, and local culture and tradition.

Kim says: “We try to tell our community’s stories. It is a great way to start conversations about tough topics.

“We take productions into schools, homes for the elderly, community centres and, of course, on stage. 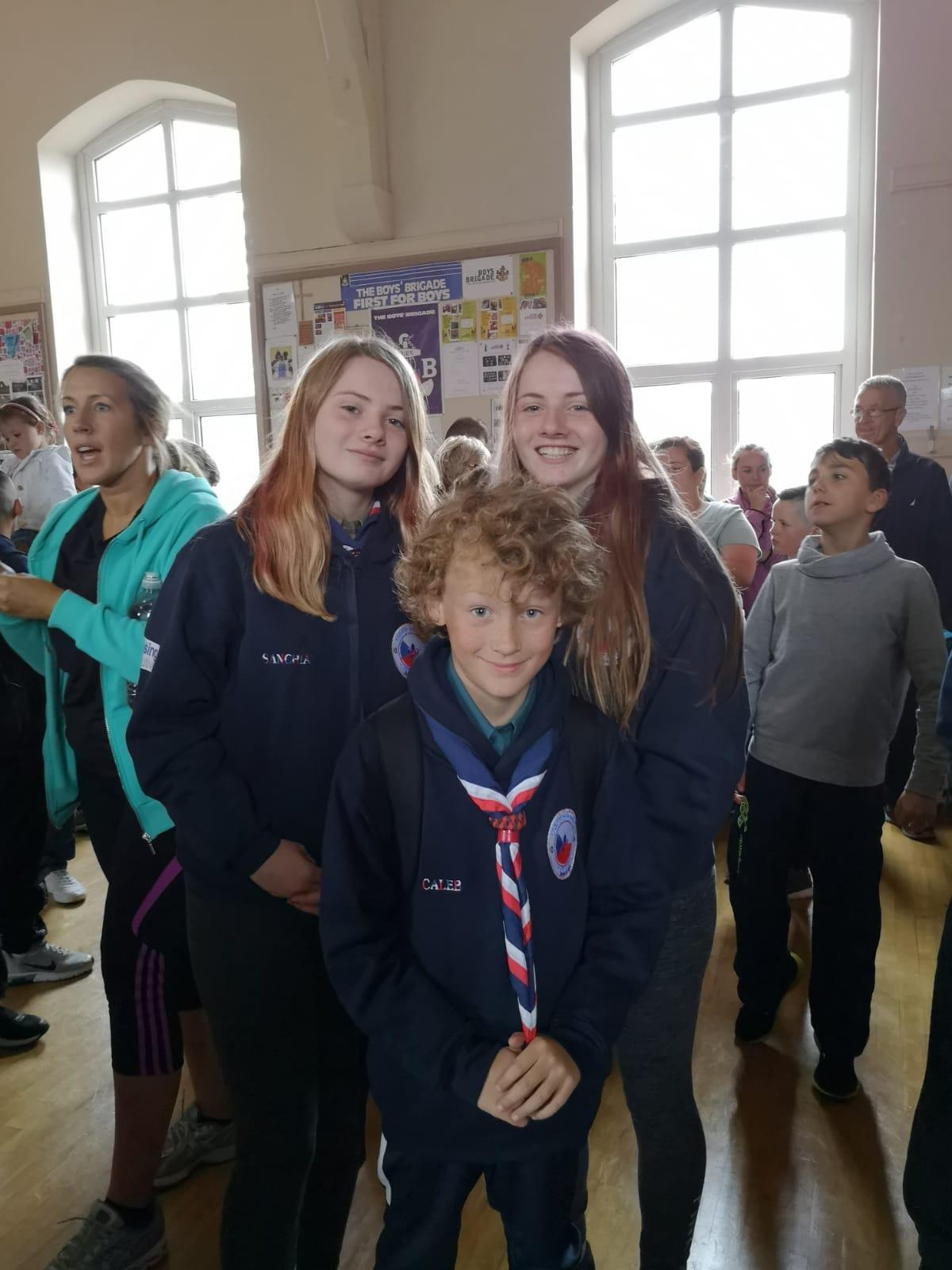 We often work with local councils, authorities and organisations like the police and always ensure we point people to the professional help they might need.”

But not all the drama is hard-hitting. Kim says: “Recently we all did a stand-up comedy workshop. And last Christmas we put on a free panto. Many families can’t afford to go out together so it’s nice to make that accessible.”

With no funding, Heel and Ankle relies on donations and the generosity of others. Kim admits it can be a struggle to stay afloat but seeing it transform lives motivates her.

And it seems the children are following in her footsteps, with Dylan studying film-making at York University and Georgia and Sanchia involved in Heel and Ankle shows.

Kim says: “I’ve always wanted to show my children you get out of life what you put in.”

What happened to Ben Needham and what would he look like now?

What happened to Ben Needham and what would he look like now?