LONDON — Hedi Slimane’s “Dancing Kid” collection for Celine Homme is spinning its way onto Mr Porter with a one-season pop-up shop that’s set to open on Friday. The pop-up will sell an exclusive capsule collection based on the brand’s spring 2021 collection, a casual and logo-heavy affair that was livestreamed on TikTok in July from a Marseille motor-racing track.

Mr Porter will debut 48 pieces from the spring collection, 30 of which are exclusive to the site and five of which will have a window of exclusivity from now until the end of the year. 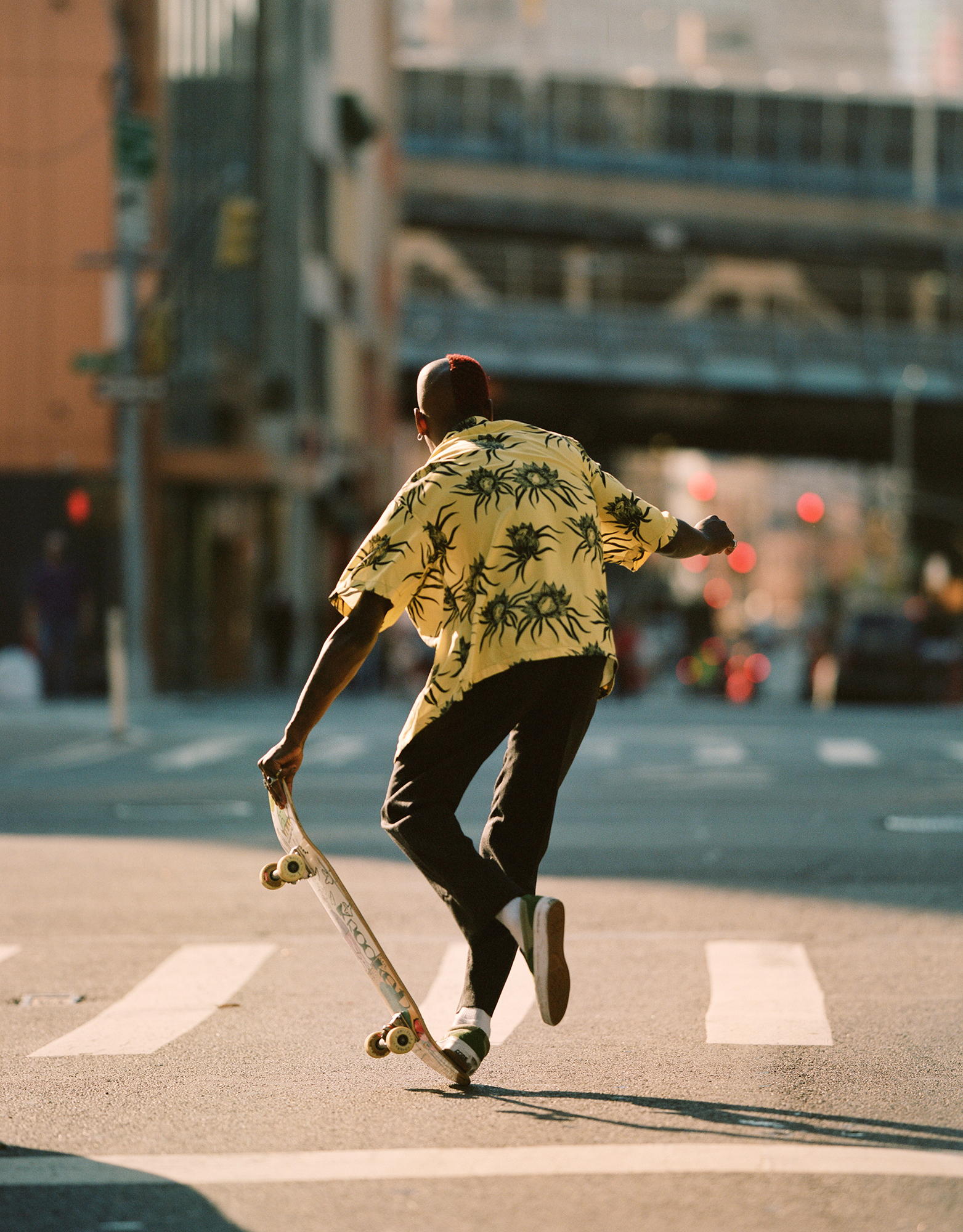 Slimane has shot the campaign for the collection — as he often does — while Mr Porter has put its own spin on the new stock, shooting a story that shows the New York skater Keith “Shredmaster” Hardy giving Slimane’s clothing a workout on his wheels, and propping up the bar, drink in hand.

At the time of the show, the designer said he’d wanted to celebrate e-boys — right down to the unkempt nail polish and two-tone hair — plus current skate culture. The collection’s title was meant to reference the confinement phenomenon of bored youth jabbing their joints for views and likes.

Slimane also invited six artists to take part in his campaign, which has been realized as a group show themed along dance and teen romance. The artists he worked with are Tyson Reeder, Jesse Harris, Gregory Edwards, Ryan Ford, Amy Sillman, and the French collective known as Turpentine. 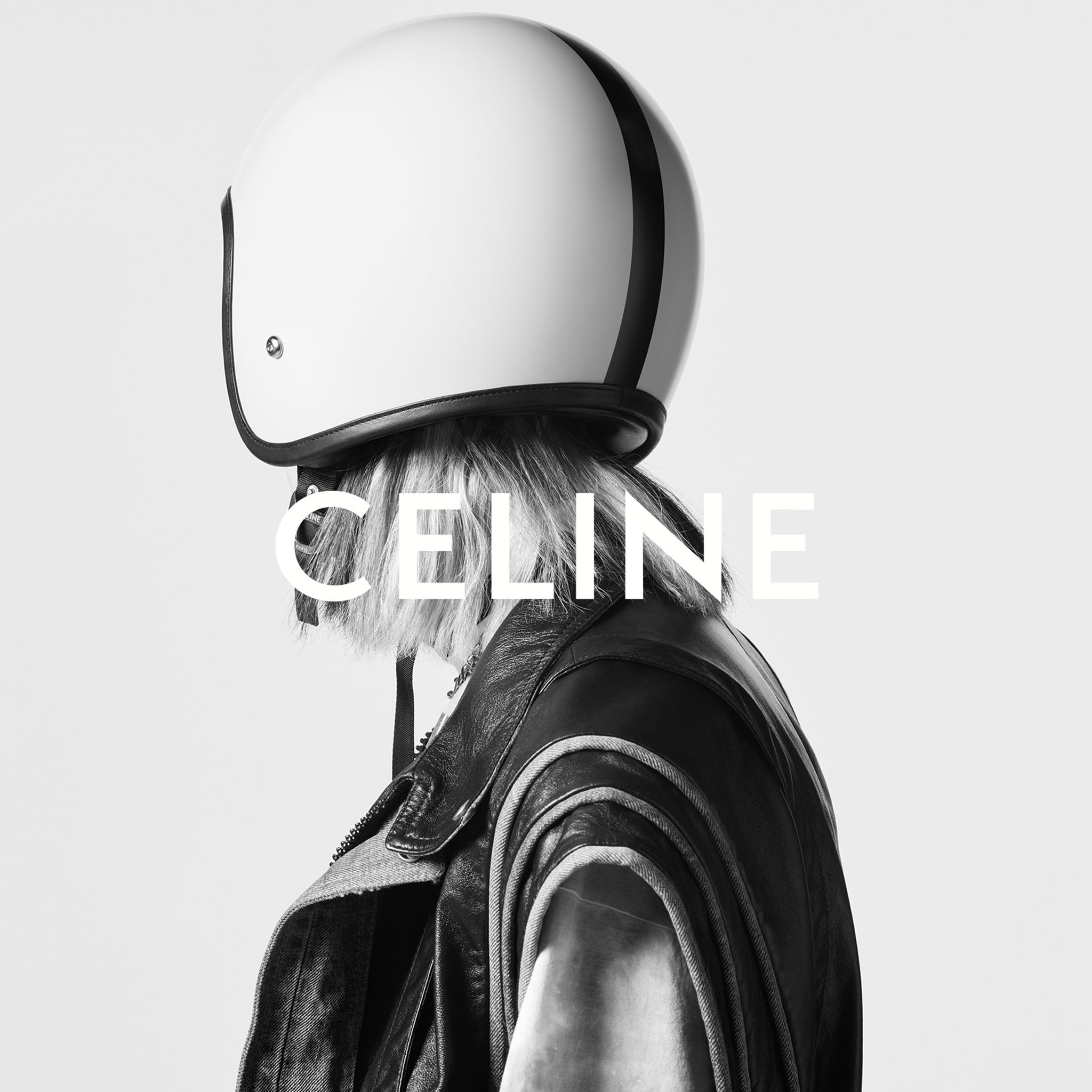