IT'S not uncommon to gift your child's teacher with an end-of-year present for Christmas, with mugs, chocolates and wine topping the list of popular choices.

But a "cheeky" teacher has taken it one step further and requested a pair of designer shoes instead, leaving parents, and other teachers, outraged. 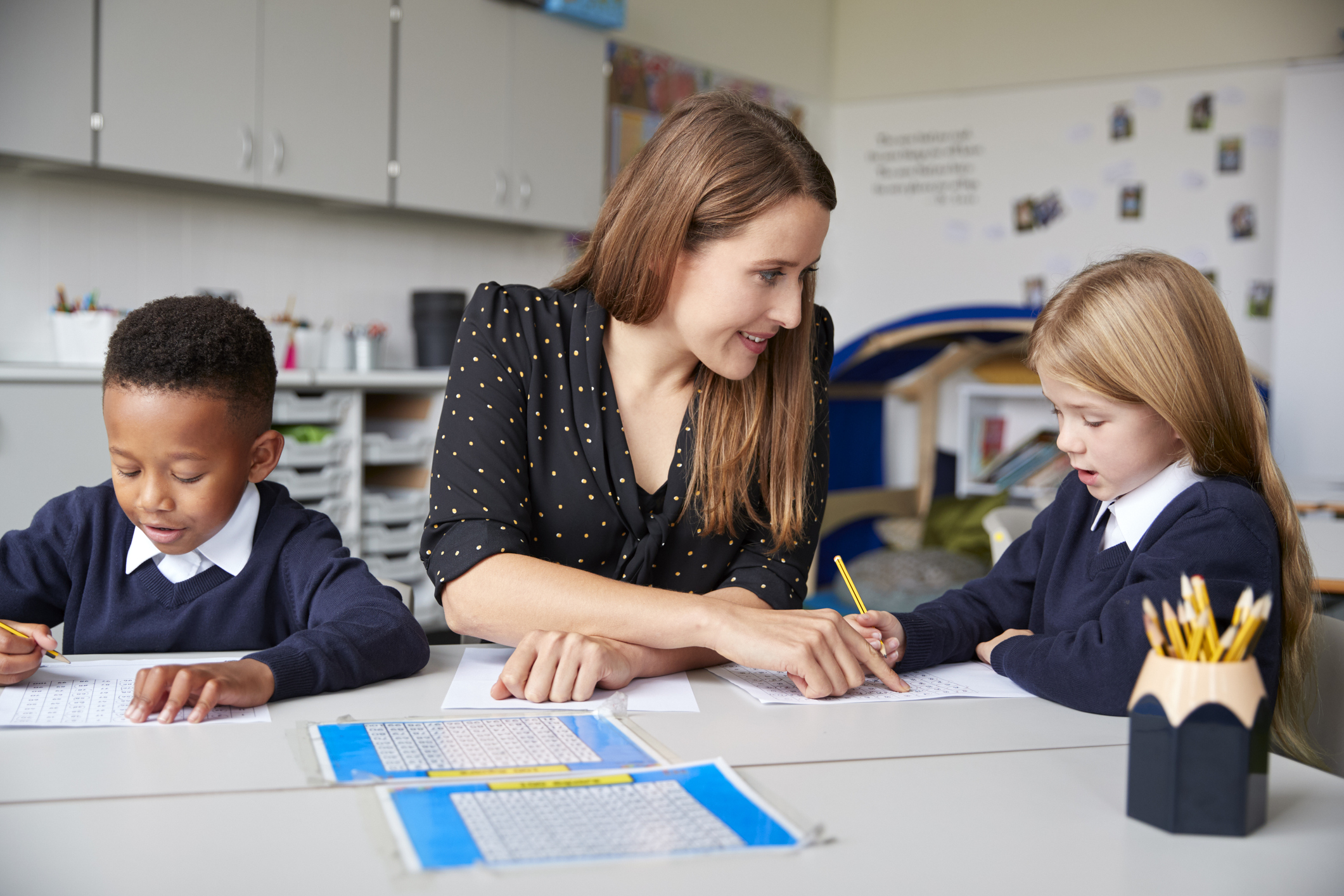 You see, the teacher had £150 to play with after one mum arranged for the parents of the class to each put in £10 as a joint gift.

The parent collecting the money then asked her child's teacher what she'd like them to buy, to ensure she got something she wanted.

The teacher supposedly responded quickly and said that she'd picked out a pair of designer shoes she liked.

Another parent from the school, who happens to be a teacher, was unsure how to feel about the request and took to Mumsnet where opinions were completely divided. 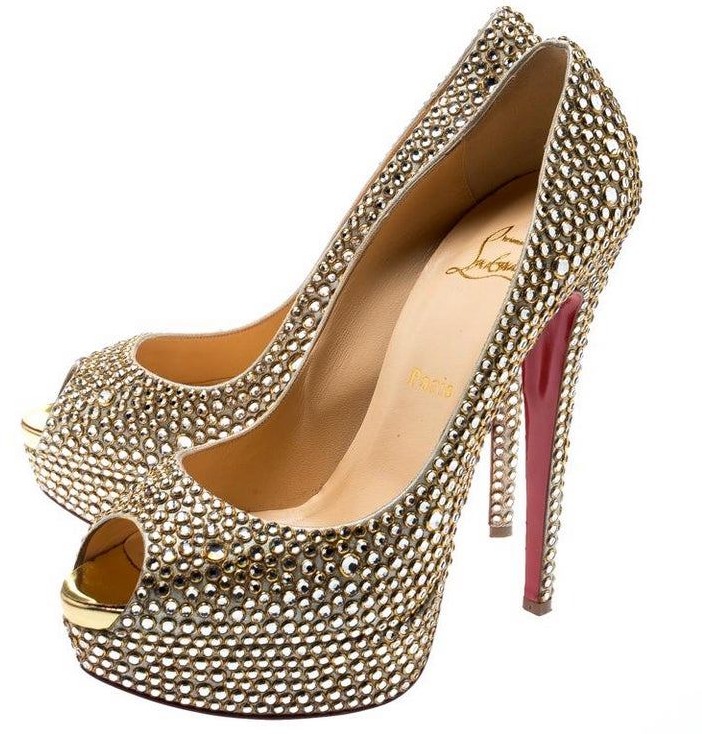 In her post, she explained: "At my DC's school I have a friend whose child is in year one (different classes to my kids). She's told me that there's been a bit of controversy and complaints because one parent is very good friends with the teacher and took the lead in organising a class teacher present.

"She asked the teacher what she wanted if she got a tenner off each parent (so £150). Teacher picked out a pair of designer shoes. And the friend asked all the parents for a tenner.

"A couple of parents have complained and the designer shoe plan had to be put to a stop."

The woman continued saying she was "torn" and wasn't sure how she should feel.

A couple of parents have complained and the designer shoe plan had to be put to a stop.

She said: "On the one hand, I'd usually spend a tenner on my DC's teacher and I always welcome the opportunity for someone else to sort s**t like this and why shouldn't the teacher get what she actually wants rather than 10 best teacher mugs.

"On the other hand I can see why it's kinda cheeky."

And added: "I teach secondary so rarely get presents from parents but I wouldn't mind a pair of designer shoes if this is the present standard now."

It seems a lot of people had something to say as the post racked up hundreds of comments, mostly from people who agreed the request was "cheeky". 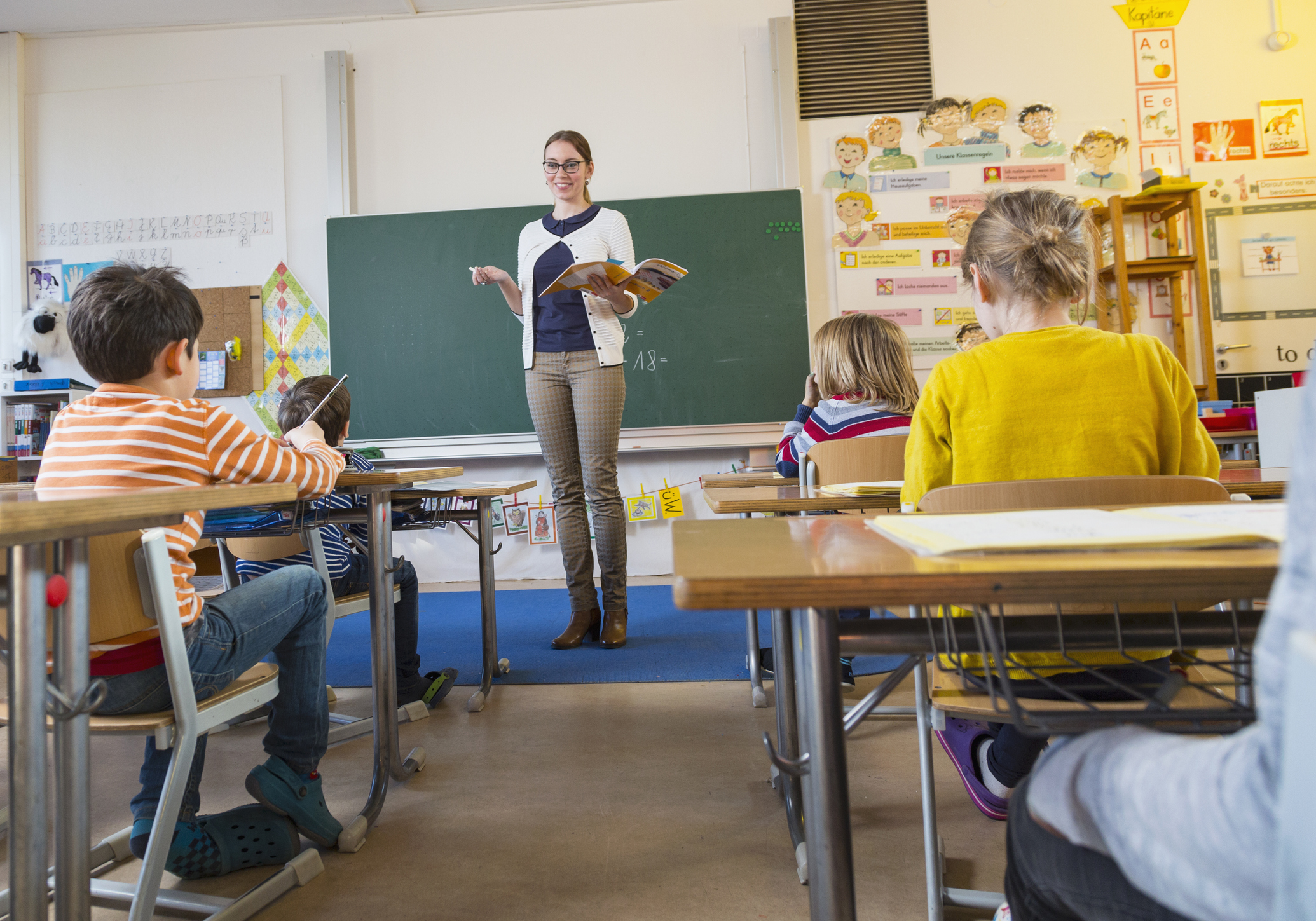 One person branded the whole thing "wrong", saying: "That's so cheeky! It just feels wrong being done by her mate."

Another agreed, saying: "I think the asking for a tenner of each parent is the problem. Normally in your class collection, there is a suggestion of up to £5. Lots of people are struggling this year."

Even a teacher chimed in and said: "I dunno, I'm a teacher too but designer shoes seems a bit of a strange gift really… it's supposed to be from the kids to the teacher. It seems a bit off to me too, but when I dig down I can't really say why."

I'm a teacher too but designer shoes seems a bit of a strange gift really.

But one person suggested the teacher should have refused the gift altogether by saying "nothing is necessary".

They posted: "Oof if I was the teacher I wouldn't have answered that question.

"Stock response is 'nothing is necessary' and then you can pretend to be surprised when a voucher appears – I say this as the standard at my school is a voucher It's genuinely unnecessary to give something like that though."

A different user said they would "hate to receive something like that", and added:"I am paid for my job and I don’t expect anything extra."

Meanwhile, a mum slams teacher for ‘rude’ email about her son – but people claim she’s in the wrong.

In other parenting news, this husband discovered that his wife was cheating during the birth of 'his' son.

And this mum says her daughter was called a "spoiled brat" after she spent £200 on her Christmas presents.