But, as one dad-of-four found out on a new Channel 4 show, you should be careful what you wish for. 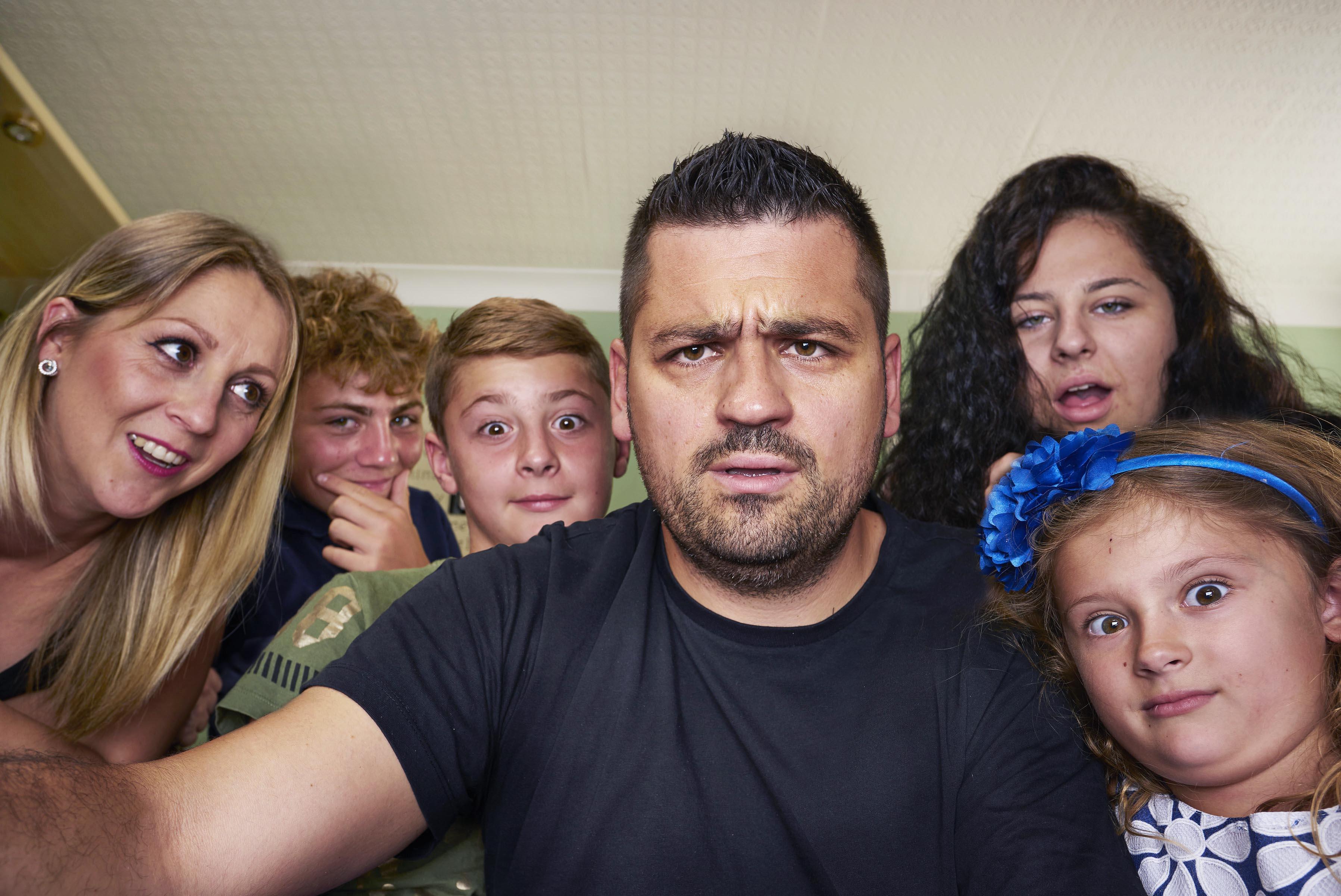 Rob Kirk and wife Donna, from Chelmsford, Essex,  allowed hidden cameras into their house to watch kids Chloe, 17, Ryan, 14, George, 11 and Poppy, nine for the show, Spying On My Family.

Rob, 37, told the Daily Mail he was an “old-fashioned dad” who is “quite strict”. 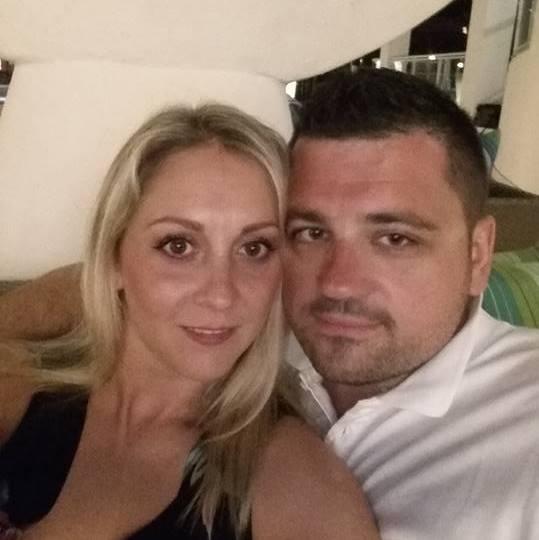 “I never wanted my children to be those kids you see out on the street, behaving like little toerags.

“I certainly never thought they’d be on the path to becoming the type of men who think it’s OK to make sexist comments, or to grope a woman. Our boys would never be like that. I thought we’d done pretty well.”

But after being given  a “licence to snoop” on the kids, Rob and Donna, also 37, were in for a surprise.

The couple, who are expecting another baby, had cameras in every room except the bathroom for a week.

Phone calls and online activity were also monitored with the couple seeing every site visited and even Snapchat messages.

“I suspected that Ryan, who is 14, might be at the age where this sort of stuff would be an issue. But George? George is 11 and quiet with it. 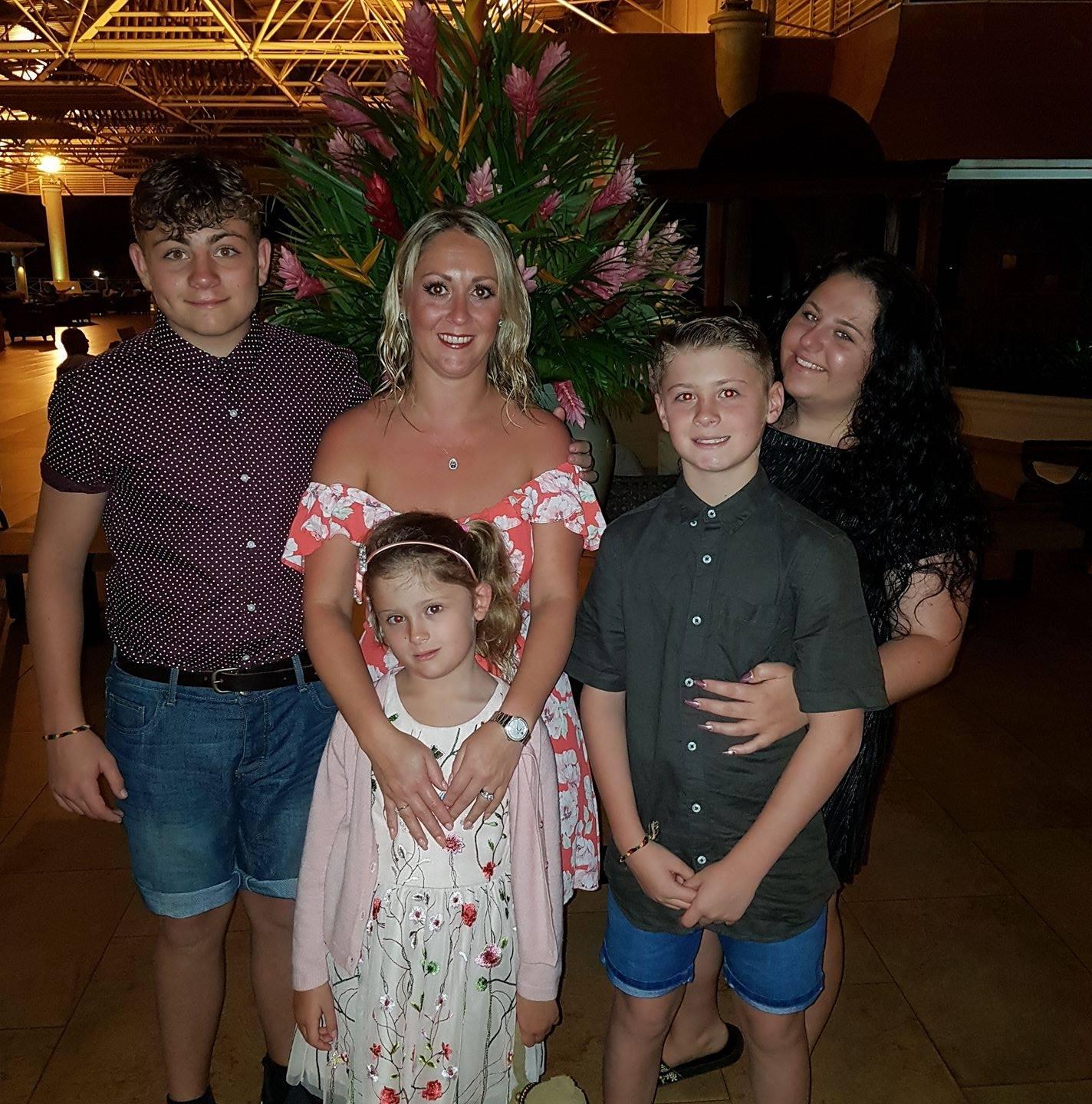 “He wouldn’t say boo to a goose. Yet he had these sort of images, too. He was following a woman on Instagram who didn’t even live in this country.

“I don’t mind admitting that I was devastated. I didn’t think my boys were like that. I’d always taught them to respect women, not to see them as objects.”

There was worse to come when Rob got to spy on Ryan and his mates in a local park.

The teenager is banned from swearing – but his conversation with his friends was riddled with expletives and talk of sex acts.

One of the lads also went off to poo in the bushes, even though there was a public toilet nearby.

Rob was not impressed.

He said: “I hit the roof.  I went charging there after them, and read them the Riot Act. It was just so galling to see.

“I thought my children weren’t like the youths you see creating trouble. 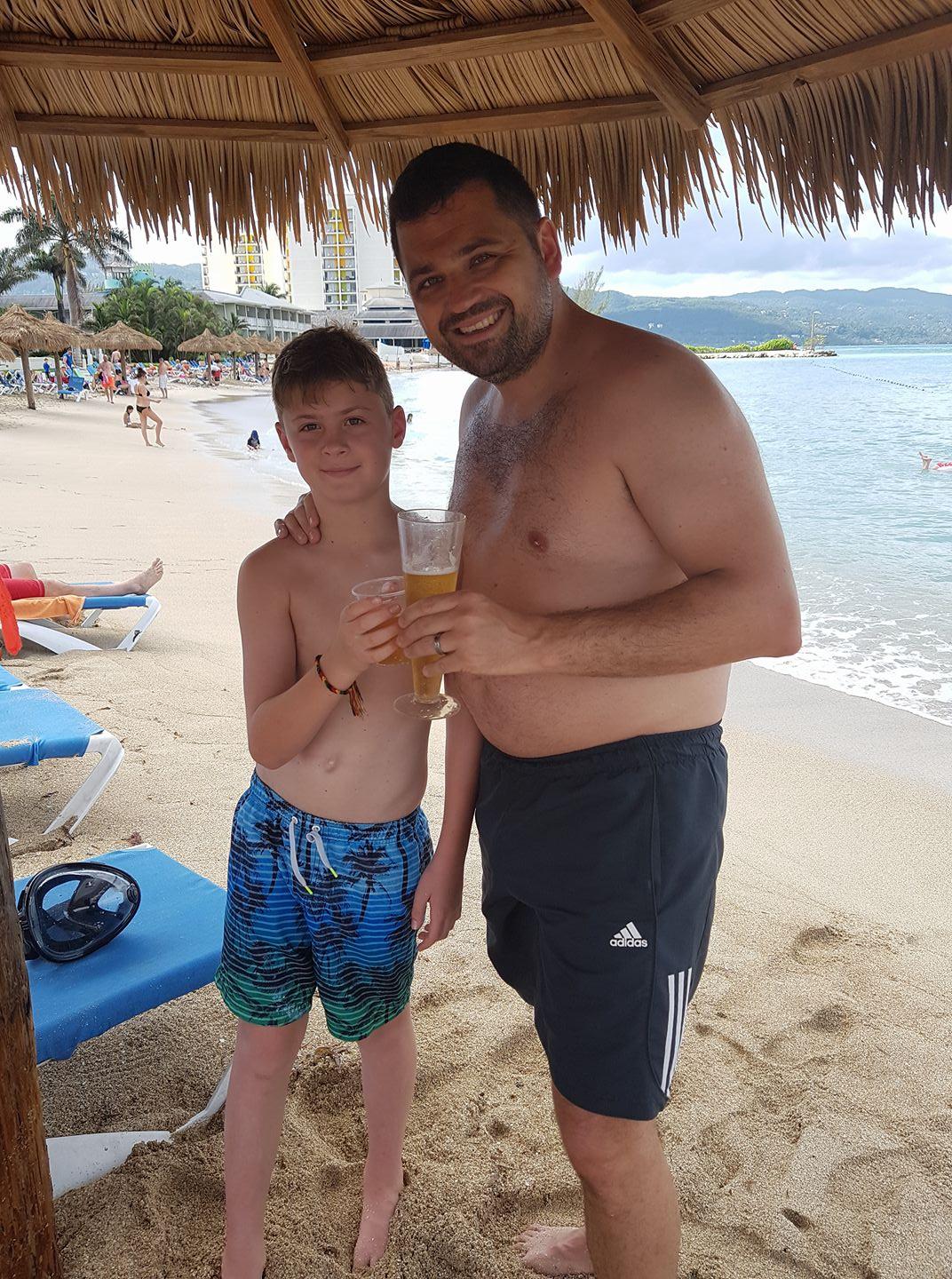 “In my head, they were nice boys who, if you saw them playing in the park, you’d say, ‘Haven’t they been well brought up.’

“Well, they have been well brought up — but they were still acting like toerags.”

Donna added: “It’s really hard to see your children behave in a way that lets you down.

“And there was quite a bit of that. It made us all think, massively, about what we were doing.”

Rob was also upset when he found pictures of girls in their underwear on Ryan’s Instagram.

When challenged Ryan admitted he had asked girls for nudes and received them, and he confessed: “We’ve all turned into blooming sex maniacs.”

George’s phone was also inspected and Rob was furious to find pictures of scantily clad women on there too, describing it as a “kick in the stomach.”

“It made me furious that they were in this world — this overtly sexualised world — so early.”

He added: “What have we come to when these girls feel they have to do that?

The show highlighted the difficulty of parenting in the digital age. 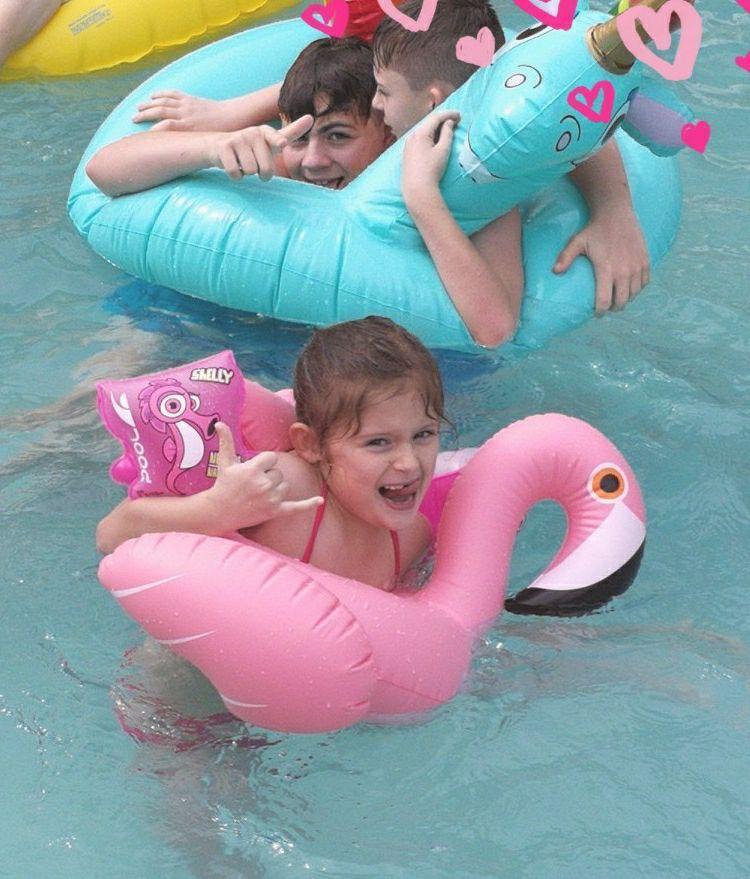 The couple’s own social media use was also monitored, and they were horrified to discover they lost an average of two hours a day to browsing and chatting online.

But there was some good news for the couple.

Rob had been worried about daughter Chloe, from a previous marriage, because she often seemed “distant” and “secretive.”

But she was also training to be  a special needs teacher and they got to watch her interact with vulnerable kids on a work placement.

Rob was moved to tears when her saw how the youngsters reacted to her, with one calling her “beautiful” and stroking her hand.

He said: “It’s just a side of Chloe that I’d never seen before, and it was lovely.”

The Channel 4 show isn't the only one using hidden cameras to spy on their loved ones.