ANY parent will know getting kids to brush their teeth can be an ordeal, but it turns out you’ve probably been giving them way too much toothpaste.

A dentist, Dr Gao, has gone viral on TikTok after sharing a video outlining how much toothpaste we should be using – according to our age. 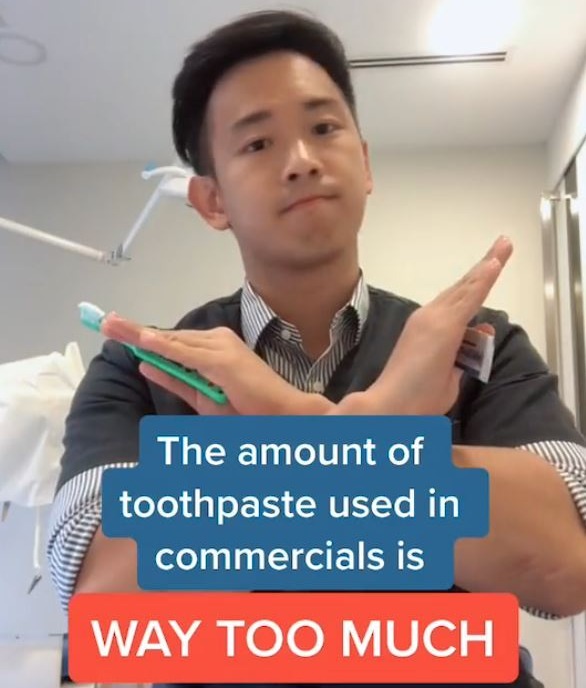 Dr Gao’s clip has racked up more than six million views, as he pointed out the lashings of toothpaste used in adverts was excessive.

He said: “The amount used in commercials is way too much.

“For ages three and below, all a smear is all you need.”

He demonstrated with a tiny amount spread on a brush, before saying: “For anyone older, a pea size amount is plenty.” 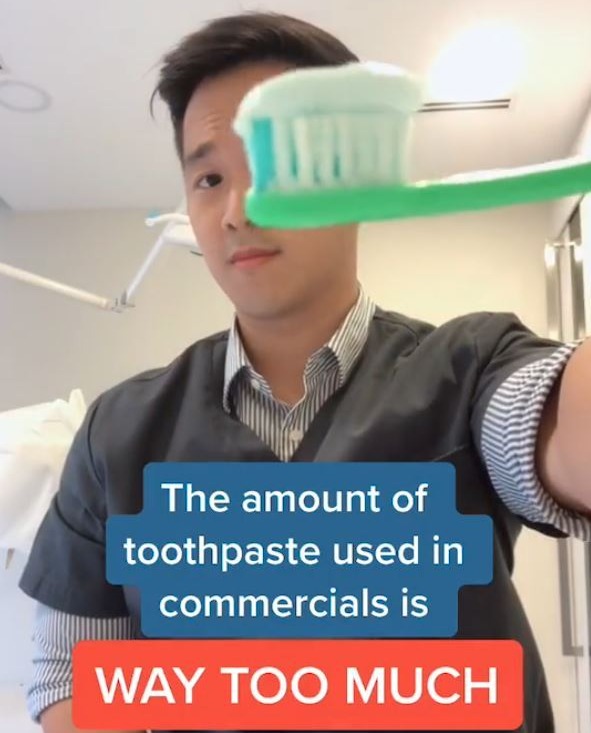 Dr Gao explained why you shouldn’t squeeze loads on your brush, saying: “Trust me it doesn’t make your teeth any cleaner.”

And it can lead to dental problems, particularly for children.

In a separate video, he said: “Not only is it a waste for children whose adult teeth are still developing, swallowing too much toothpaste that contains fluoride can cause dental fluorosis. 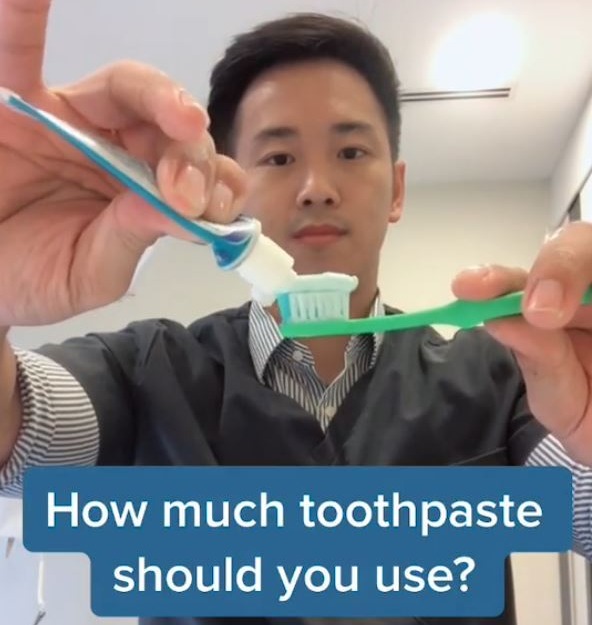 “Dental fluorosis is a cosmetic condition that causes a change in the appearance in the tooth and enamel.

“The appearance can range from brown and light discoloration,to brown strains and even obvious pits.”

While it can be ‘cosmetically treated’, Dr Gao warned the damage was permanent. 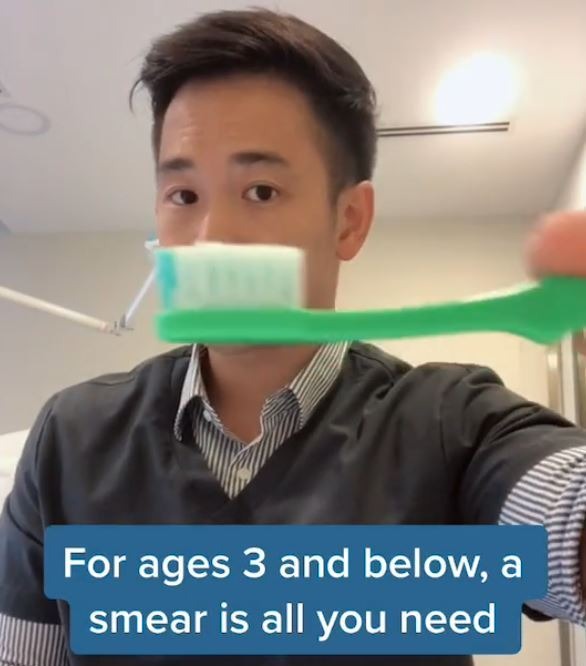 Thousands of people commented on the clip in shock, admitting they’ve been getting it wrong their whole life.

One person said: “Thinking of all the toothpaste I’ve wasted.”

Another wrote: “That’s why electric brushes can only hold pea size toothpaste.” 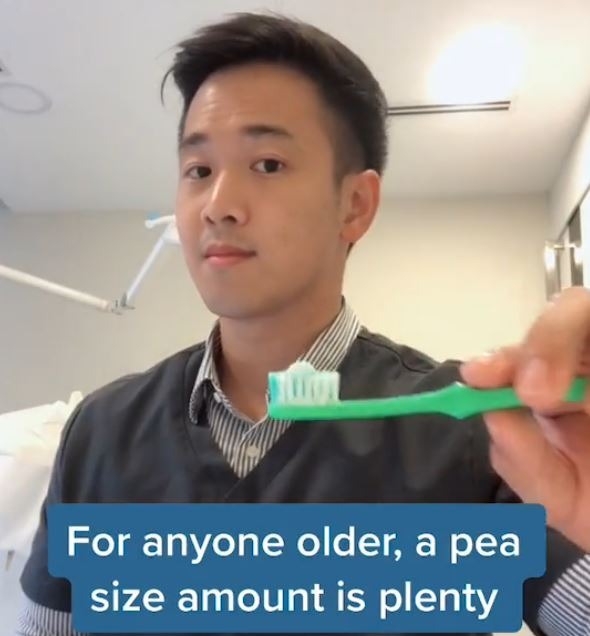 A third commented: “My friends were surprised when I only used that much. I was right all along.”

Someone else thought: “We’ve been mislead by advertisement all these years.”

While another said: “Finally! I’ve been trying to tell my husband for ages.” 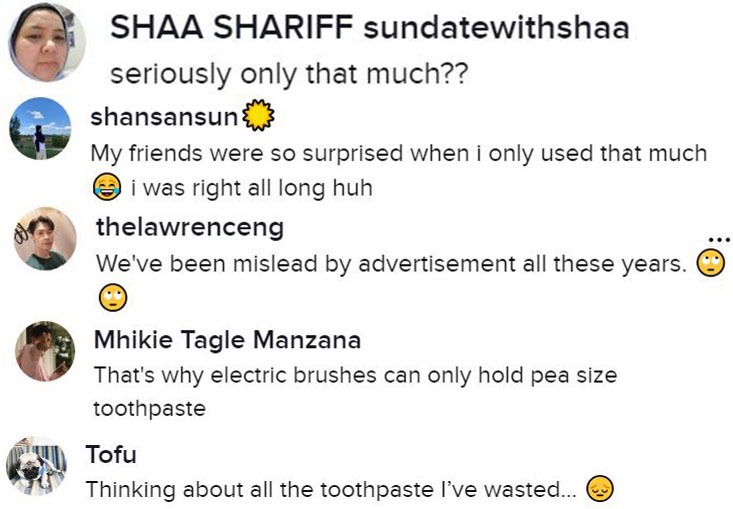 And dentists slam horror TikTok trend which sees people grinding down their teeth with NAIL files.

Plus teens are using ‘extremely dangerous’ BLEACH to whiten their teeth in new TikTok beauty craze.

Meanwhile one woman shared a 'game chaning' hack to turn old coat hangers into kitchen bag clips – and it couldn't be easier.