WITH so much time on our hands of late, festive fans have been crafting their own Christmas decorations rather than splashing the cash in-store.

And one woman managed to save herself a over £200 by making her own stunning Mickey Mouse light-up wreath using pipe insulation, after spotting them online for £300. 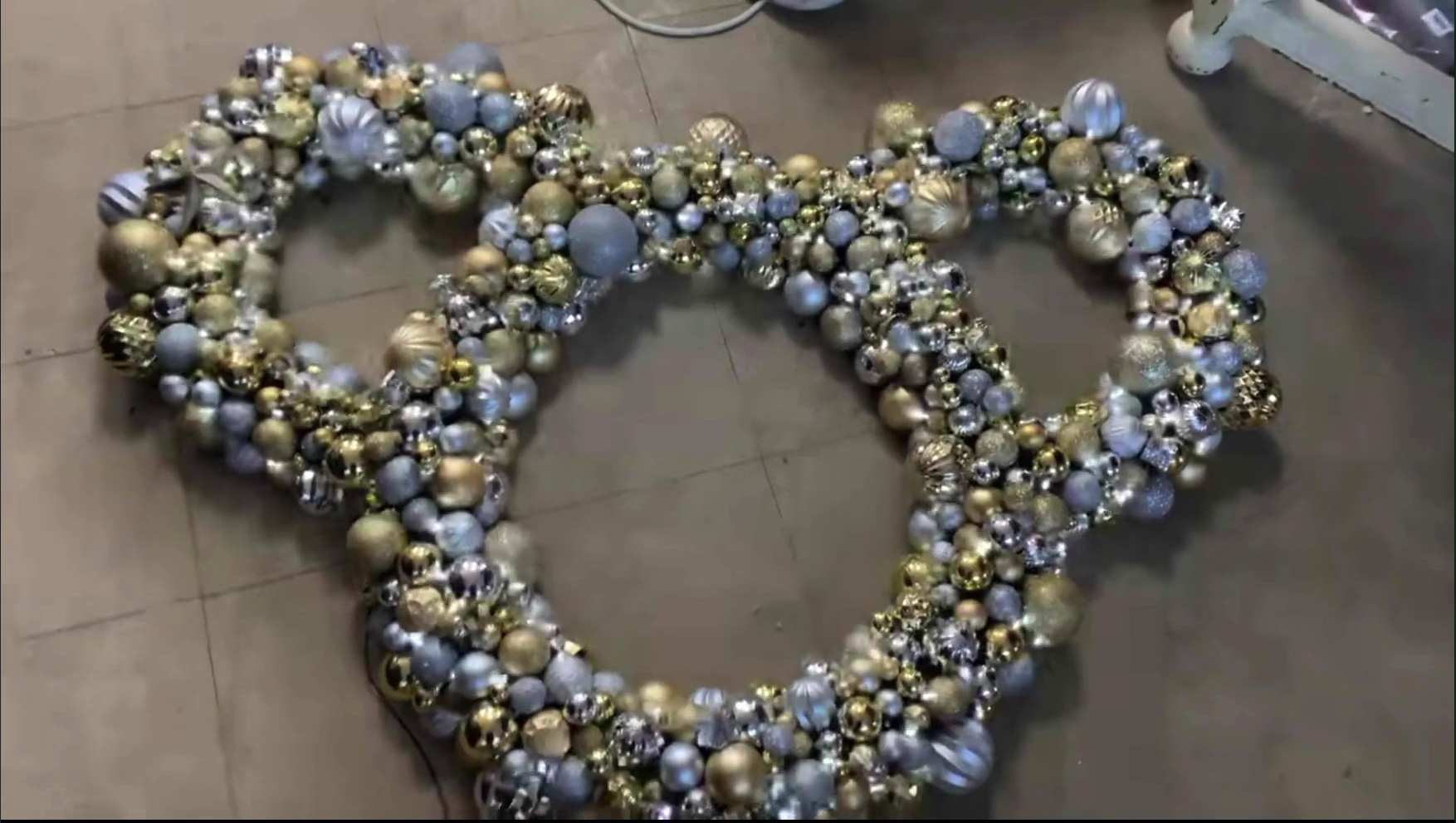 The DIY shared her beautiful Christmas decoration online, admitting it even has 800 tiny lights – whereas the online version didn't have any.

She used pipe insulation she picked up from Wickes to create the Mickey Mouse-inspired shape, then completely covered it in different sized gold and silver baubles – 1200 to be exact.

Sharing in the Extreme Couponing and Bargains UK Facebook group, she explained: "Seen these on Etsy for nearly £300 with no lights 😱 I’m so happy with how it turned out🤩 cost me £80 to make it’s huge and it’s got 800 lights in it 😬🎄."

Thousands of admirers flocked to the comments asking how she did it, prompting the woman to detail the clever DIY project. 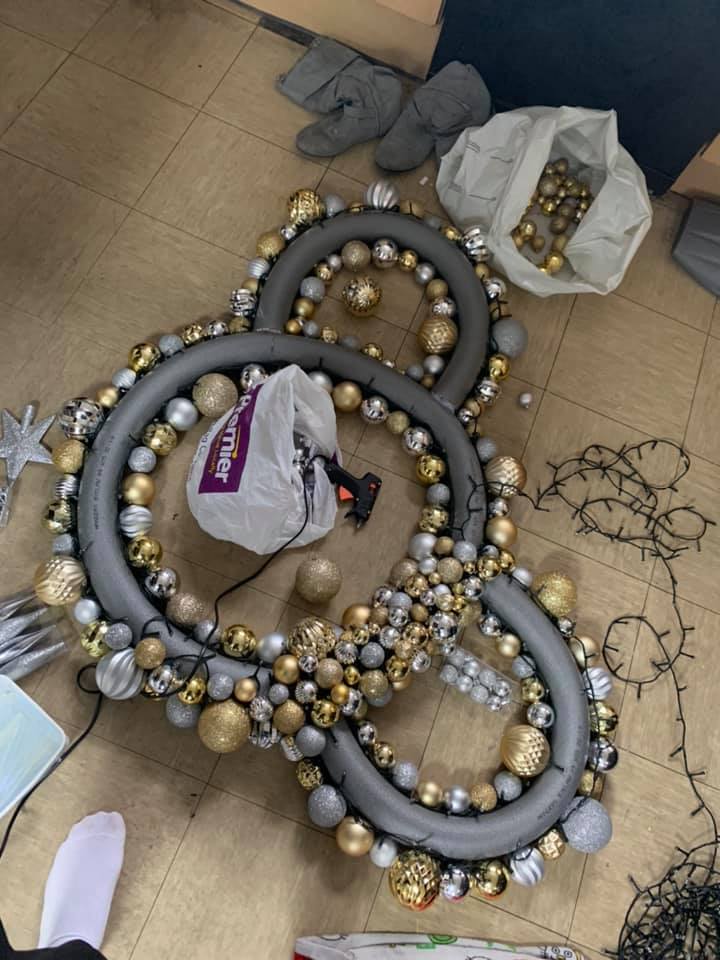 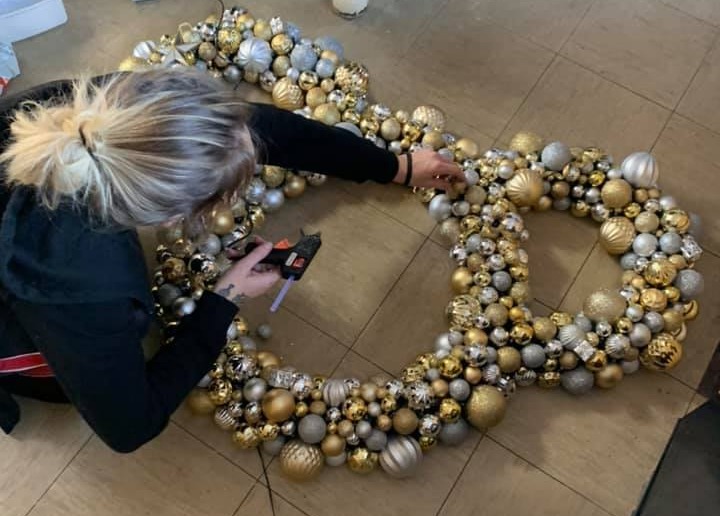 She said: "I used pipe insulation from wickes about 4 meter of it, 150 sticks of glue and around 1200 baubles.

"When gluing the frame I used wooden lollipop sticks as a filler because the foam was melting.

"I placed the lights around after the first row of baubles inside and out then I wrapped around each bauble and glued as I went.

"I used the glue gun to melt holes before gluing the bauble in the hole and it took me approximately 14 hours over a 3 day period needless to say I’m glad it’s over!"

But her incredible efforts didn't go unnoticed as her post has racked up over 5k likes and comments. 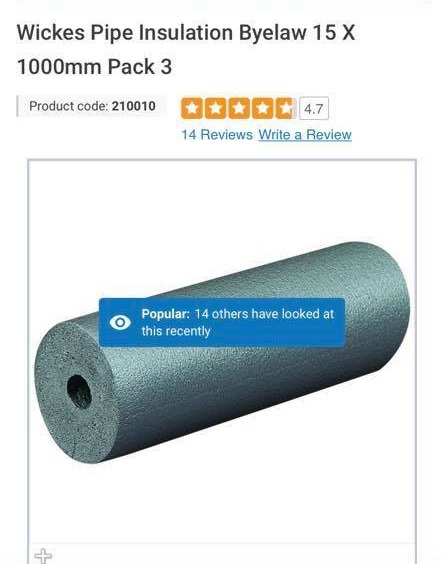 "Wowsers they're fantastic," one person gushed."Well done it must have taken you ages definitely worth the effort looks amazing."

And another stated: " I think I might have to make one of these."

While a third admitted: "This one is wayyyy better then the one online for nearly £300."

You know what we'll be doing this weekend. 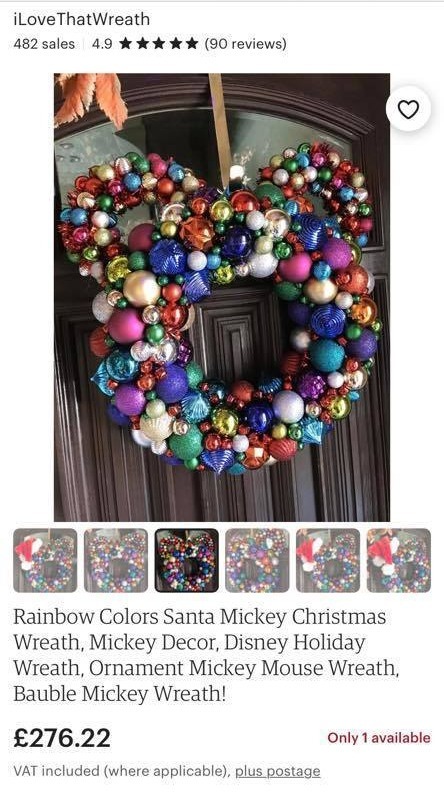 If you want some more inspiration, check out theseDisney fans who are making Mickey Mouse-themed wreaths for Christmas.

And a Mum makes amazing Christmas garland for just £12 using bargains from Lidl.

Plus, thrifty mums share their tips for a cut-price Christmas including how to save thousands on presents & get food for cheap.