A MAN'S video has gone viral on social media after he seemingly caught a broom just … floating in the middle of the air.

The broom was far away enough from trees and surrounding homes that the idea it was a prank was out the window (no pun intended). 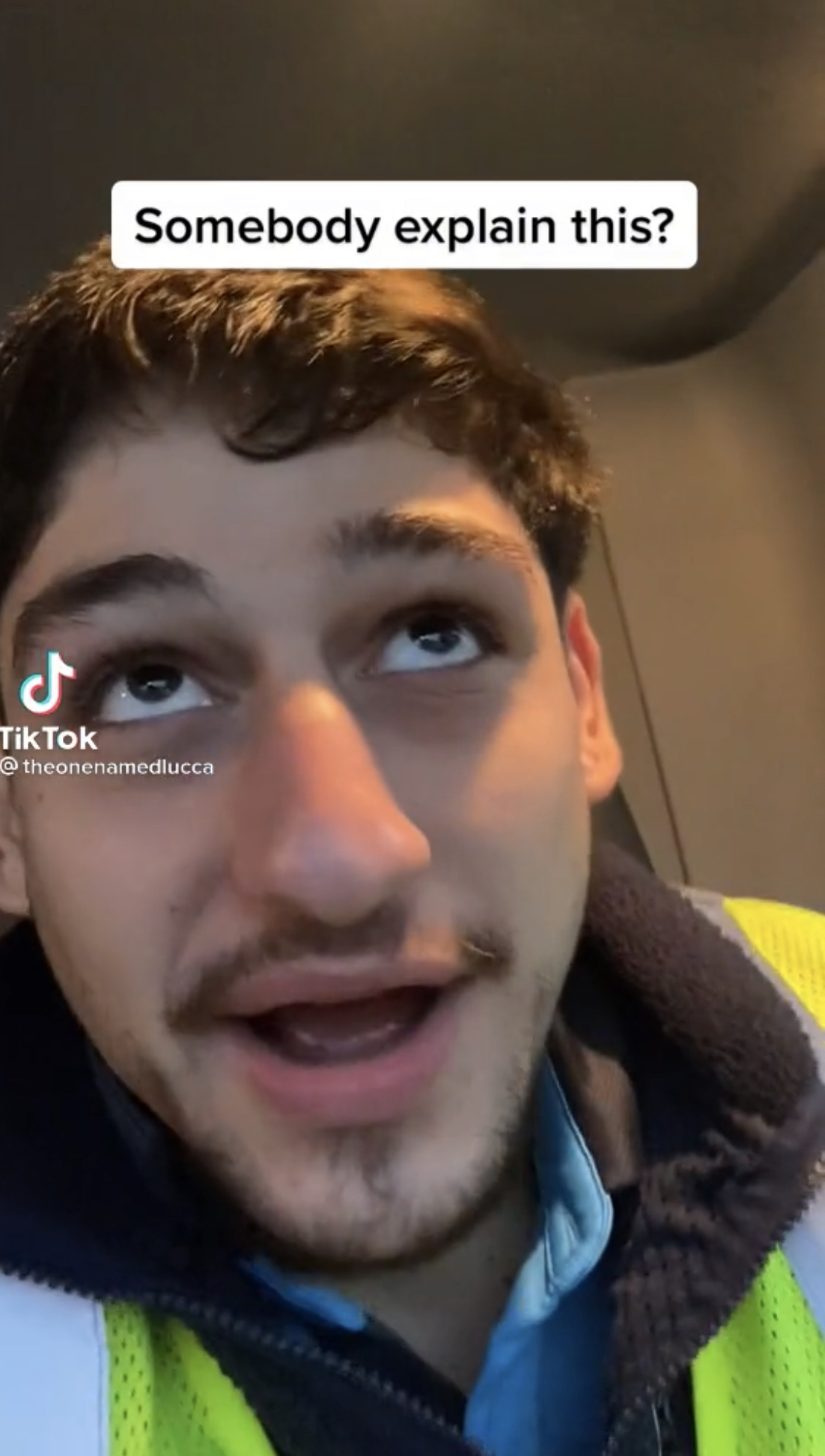 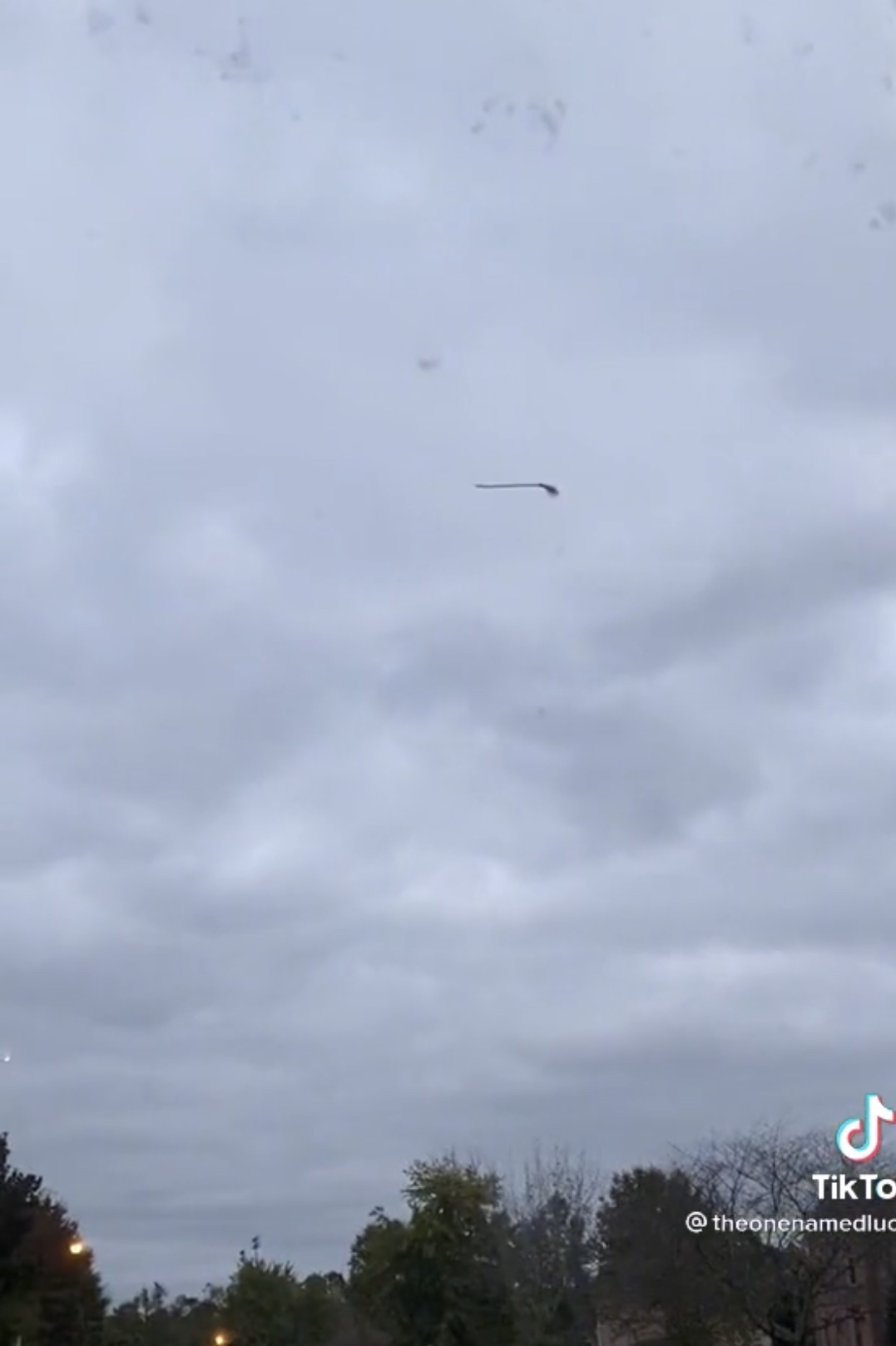 A delivery man who goes by the name of Lucca on social media shared that he had been driving down a neighbor he usually works in when he noticed something in the sky.

He said in his first video: "I was out making deliveries and like, what is that? There's a floating broom!

"It's just floating! Like seriously, there's no wire, nothing it's connected to, it's just … what is that?

After his video had gone viral and some people questioned the authenticity of the event, he claimed he had been with a friend doing deliveries and he had also seen it.

Lucca then tried to prove to his followers that the friend had, indeed, seen it and filmed it too by sharing a text conversation between them.

The friend claimed he must have accidentally deleted the video because he could not find it on his phone.

The two returned to the same spot a few days later and the scenery had changed.

Obviously, no broom could be anymore and each front yard had an American flag planted by the sidewalk.

What do you think? Was the broom actually floating in the air or was it all a prank?

Previously, a woman had caught on video the moment her dog had been "attacked" by a ghost.

Caught on her home's surveillance camera, two dogs can be seen barking loudly from the inside of their crates.

A brown one barks while laying down and a black one barks incessantly while standing up.

The two also face each other as they bark before suddenly going very quiet.

Suddenly, the black dog's collar twitches around her neck, which terrifies the canine.

The dog immediately jumps back, trying to get away from something before the collar slips off her neck.

She barks one more time before sniffing her collar.

In the video of the dogs barking, one person wrote: "I've never seen such a convincing ghost video."

A second one shared: "Something that messes with the dogs doesn't sit with me."

And a third commented: "They both got very quiet … they felt the energy. That silence was unsettling." 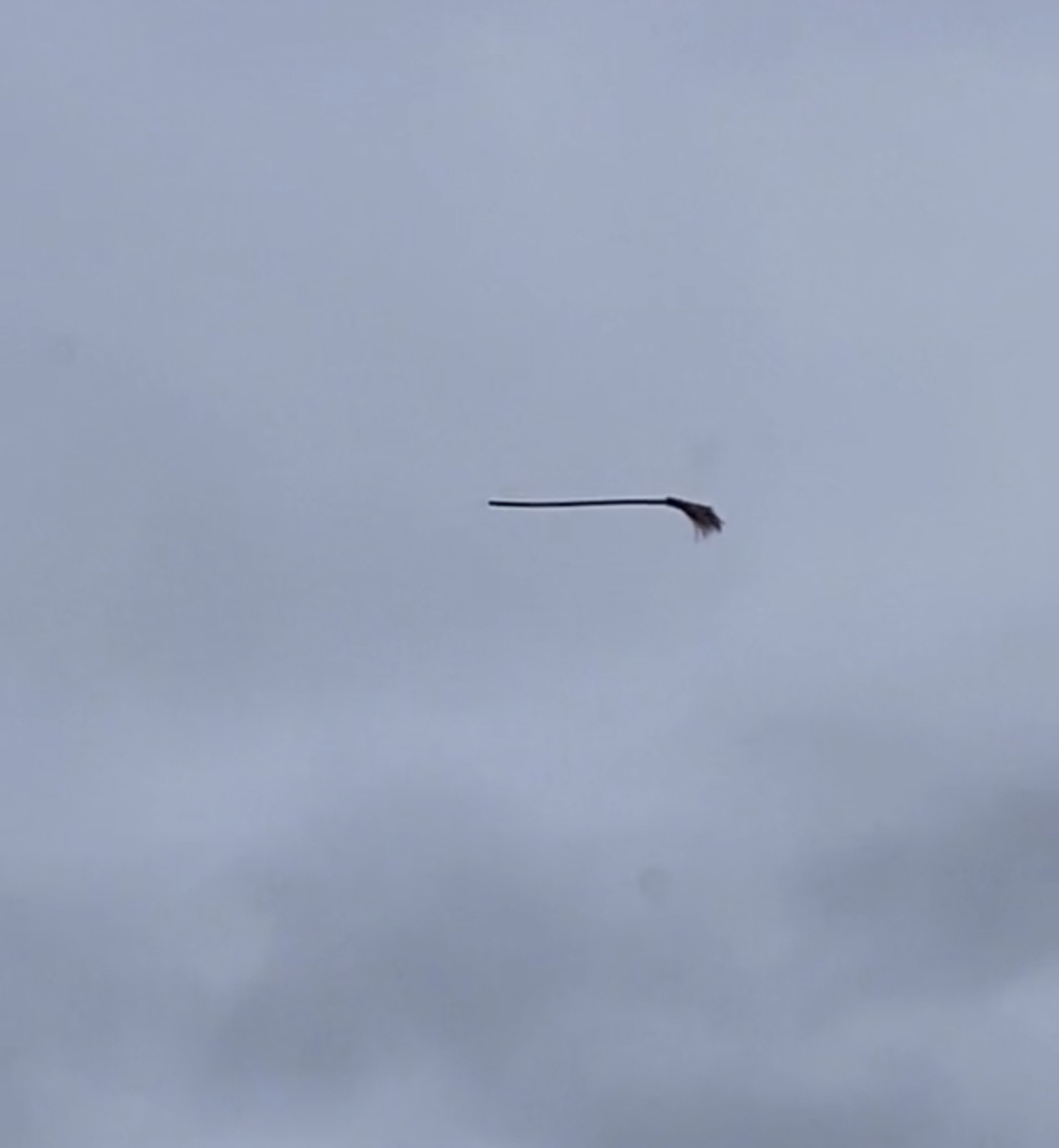