AFTER suffering chronic pain every month for 18 years Helen Victoria has been saved thanks to crowdfunding for life-altering treatment. 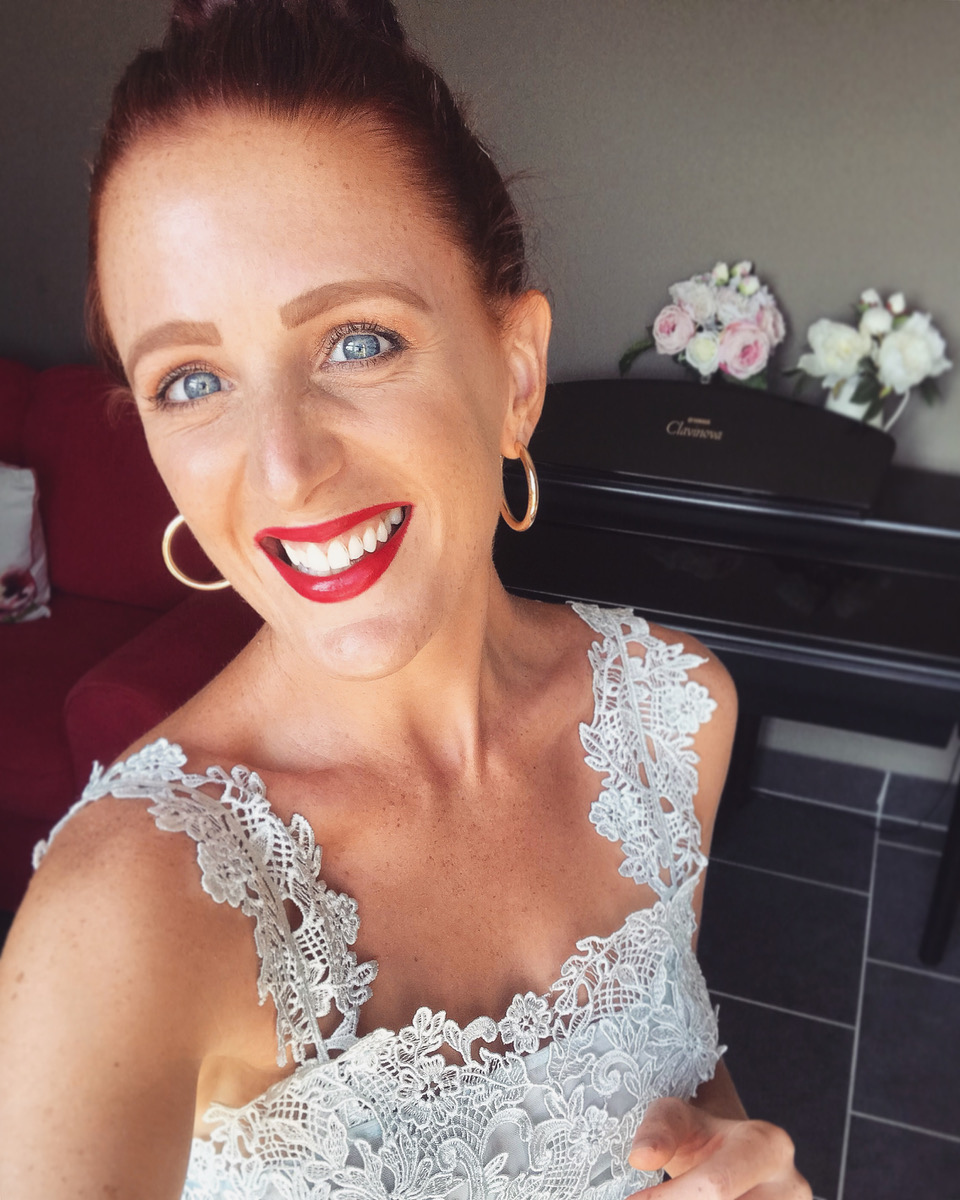 So Helen decided to crowdfund for the treatment — and thanks to the generosity of friends, family and perfect strangers, her life has turned around.

Helen, from Reading, says: “I had been debilitated by the pain since my periods started at 13.

“I would curl up in a ball and cry.

“I haven’t had kids but I think it felt like labour pains.

“The cramps were excruciating.

“At times the pain was so intense I’d faint. I’d get hot and stressed."#

“It was always on the first day of my period, which would only ever last two days.

“On the second day I’d feel achy, bloated and uncomfortable.” 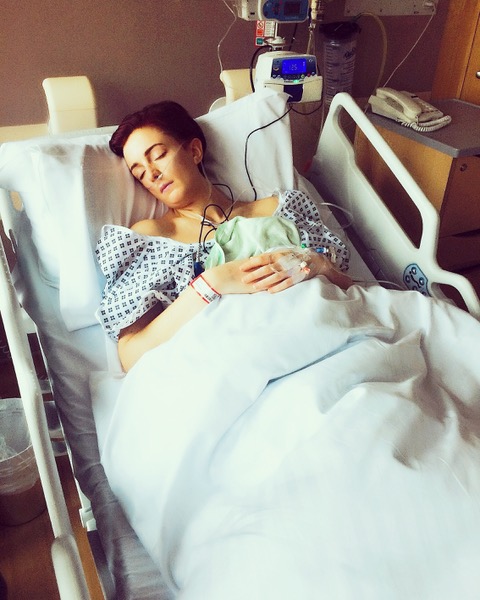 Endometriosis affects one in ten women.

Cells which are similar to those in the lining of the womb are found elsewhere in the body and break down by bleeding.

The blood has no way to escape, which causes chronic pain and scarring. The cause is unknown.

On average sufferers are diagnosed after seven and a half years.

Helen had more than 100 appointments with GPs and consultants and seven visits to A&E for her pain but was told she would grow out of it, or prescribed painkillers.

She says: “I would go to A&E begging for help.

“They would give me morphine and send me home.”

Dancer Helen had bouts of pain so intense she had to miss auditions and turn down work.

Then, in February last year, her abdominal pain became worse than ever.

Helen, who is in a relationship with carpenter Rich Crossley, 41, says: “I was in Liege in Belgium working as a showgirl.

“It was the biggest show of my career.

“I’d flown back to the UK to visit my boyfriend when the pain returned and felt worse than ever before. 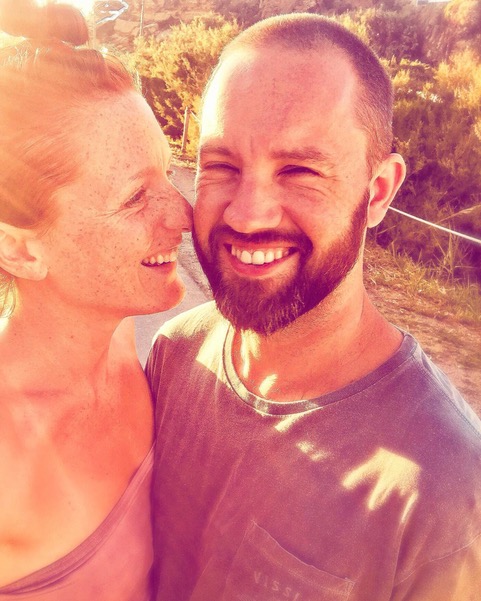 “I passed out and Rich called an ambulance.

“I was taken to the Royal Berkshire Hospital and spent three days on morphine but I was still in pain.

“I was given an ultrasound but the results were inconclusive.

“When the pain wore off they said I should go home.”

A consultant had previously mentioned endometriosis in passing, so she paid £250 for an appointment with leading gynaecologist Charles Mann.

She says: “He listened to my symptoms and said he’d be shocked if it wasn’t endometriosis.

“I’d need to have a laparoscopy — a procedure performed under general anaesthetic to find and diagnose endometriosis.

“If it was confirmed, I’d need surgery to remove the cells.

“The NHS offers a laser technique to remove the majority of endometriotic cells but the condition has a high chance of coming back.

“Excision surgery is a more precise procedure which removes total endometriosis so it has a very low chance of returning.

“It is not available on the NHS and costs around £7,000 privately.

“I’d returned to my GP after being diagnosed and he asked if I’d tried Ibuprofen.

“There was no understanding of the level of pain I was in." 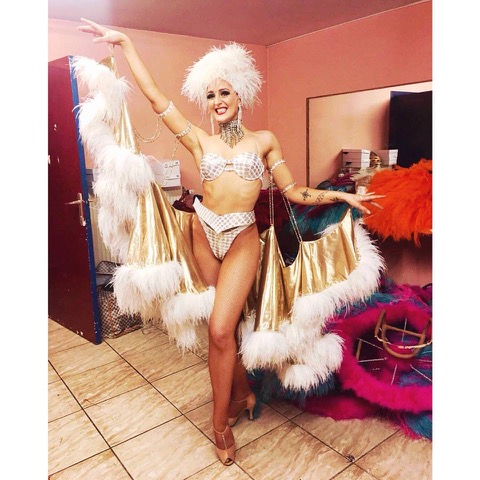 Endometriosis is where cells like the ones in the lining of the womb (uterus) are found elsewhere in the body.

Each month, these cells react in the same way to those in the womb – building up and then breaking down and bleeding. Unlike the cells in the womb that leave the body as a period, this blood has no way to escape.

That can lead to infertility, fatigue, bowel and bladder problems, as well as really heavy, painful periods.

It affects one in ten women in the UK.

The cause of endometriosis is unknown and there is no definite cure.

According to Endometriosis UK, it takes over seven years on average for women to finally receive a diagnosis.

It's estimated that up to 50 per cent of infertile women has the condition.

“My friends suggested I try crowdfunding but I was embarrassed.

“I felt it should be for charitable causes.”

Lots of friends said they would like to contribute, so Helen set up a GoFundMe crowdfunding page.

She says: “I was blown away by their generosity.

“Mum and I did a car boot sale and sold clothes, home furnishings and my ballet costumes." 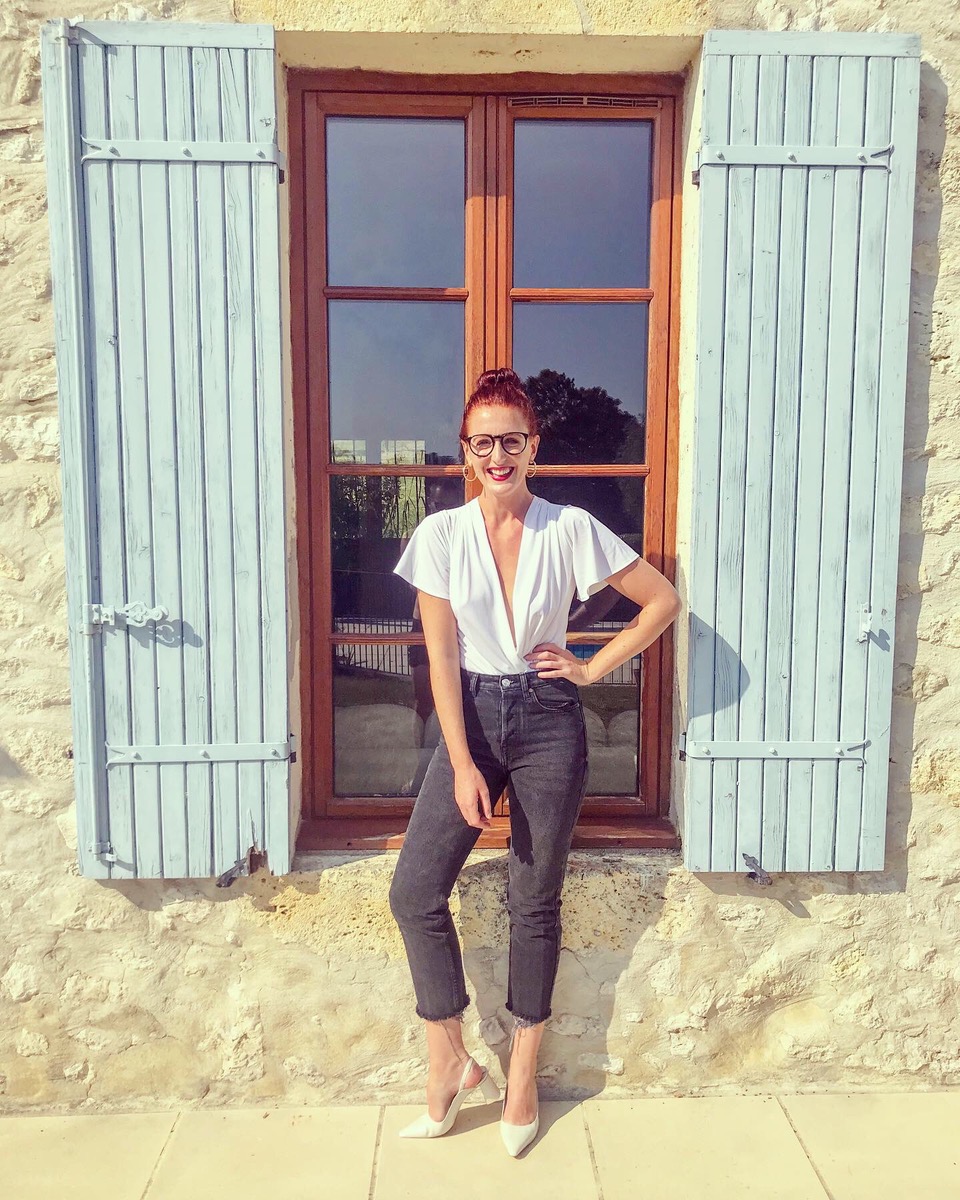 She had the procedure in February last year at the Endometriosis Clinic at The Priory, Birmingham.

The surgeon found large cysts growing on Helen’s ovaries, which explained why the pain had been even worse.

Helen says: “If a cyst had burst inside me, it would have been dangerous."

“He said it was one of the worst cases he’d ever seen and cut out all the scar tissue it had caused.

“A year on, I feel incredible and have started dancing again."

“Richard and I now plan to try for a baby.

“It’s too soon to know if years of misdiagnosis will have impacted my fertility.” 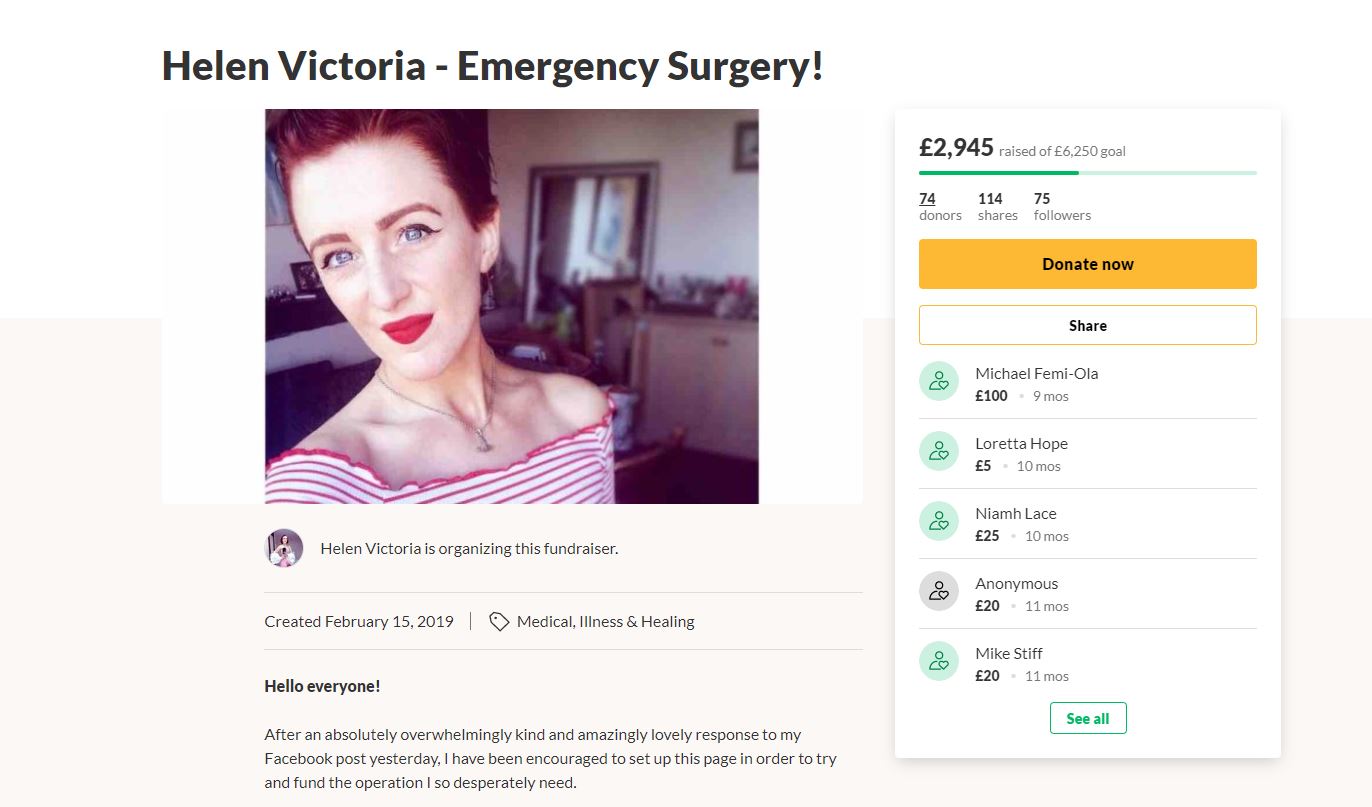 Helen says: “If you add up the cost of all the ineffective medication, A&E trips and my appointments with consultants, it would have cost the NHS a lot less to operate on me years ago."

“I spent years in misery but thanks to the kindness of others, my health and my life have transformed.”