A WOMAN was left freaked out after some spooky goings on happened while she filmed a video.

TikTok user Anna Banana shared the clip where the curtains behind her can be seen moving of their own accord as she films a review of a drinks can. 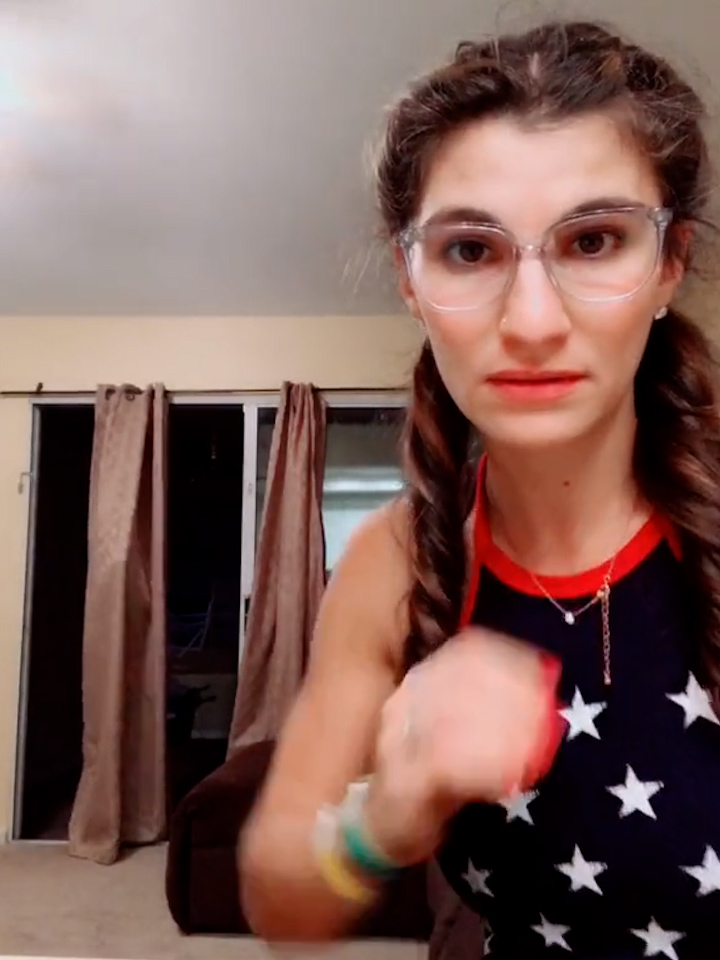 She begins the video saying, “So for today’s drink…”

But before she can finish her sentence the curtains behind her begin twitching as if someone or something is pushing from behind it.

Clearly spooked Anna runs towards the curtains infront of the sliding doors, pulling them back to reveal nothing behind them before closing door.

The clip has since gone viral, receiving over 9.5 million views and leaving her viewers seriously spooked. 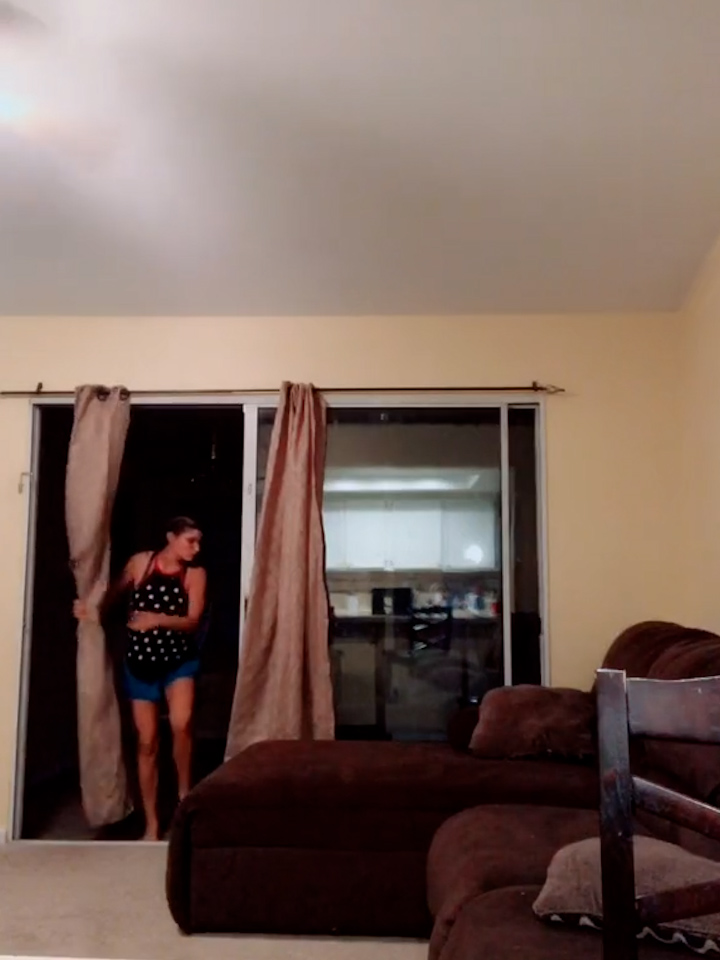 Commenting on the video one wrote: “Too spooky for me I’m out!”

“YOU’RE SO BRAVE OMG I SCREAMED” wrote another, while a third added, “I’m scared now.”

Meanwhile several viewers said they noticed a figure “crawling away” to the right of the frame. 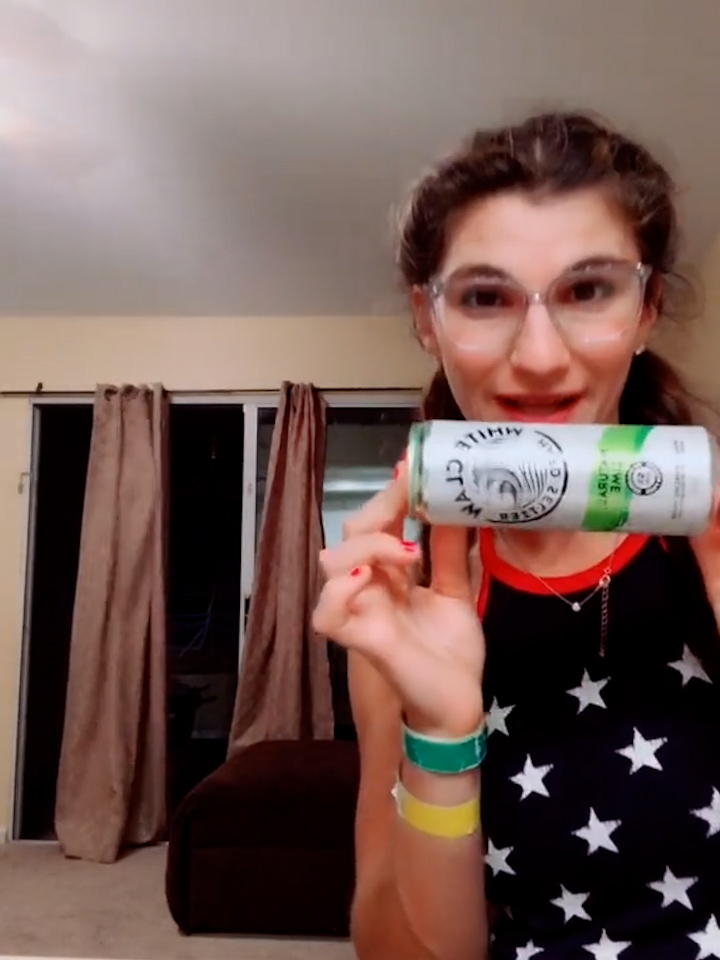 One said: “YOU CAN LITERALLY SEE IT CRAWLING AWAY.”

“Did y’all see that crawling past the window?” added another.

Meanwhile a more skeptical viewer wrote, “It wasn’t a ghost you could see the person crawl away.”

In other paranormal news, this woman shared a terrifying video of a seemingly haunted doll moving of its own accord.

And this pregnant woman was left terrified after spotting a shadowy figure in the background of her video.

Plus this woman claims that her husband bought a ghost into their home who constantly bangs doors.