THE Duchess of Sussex turns 38 today – and while blowing out her birthday candles, she could be hoping her next year is less eventful than the last.

Meghan – who wed Prince Harry last year – gave birth to her first child Archie in May. 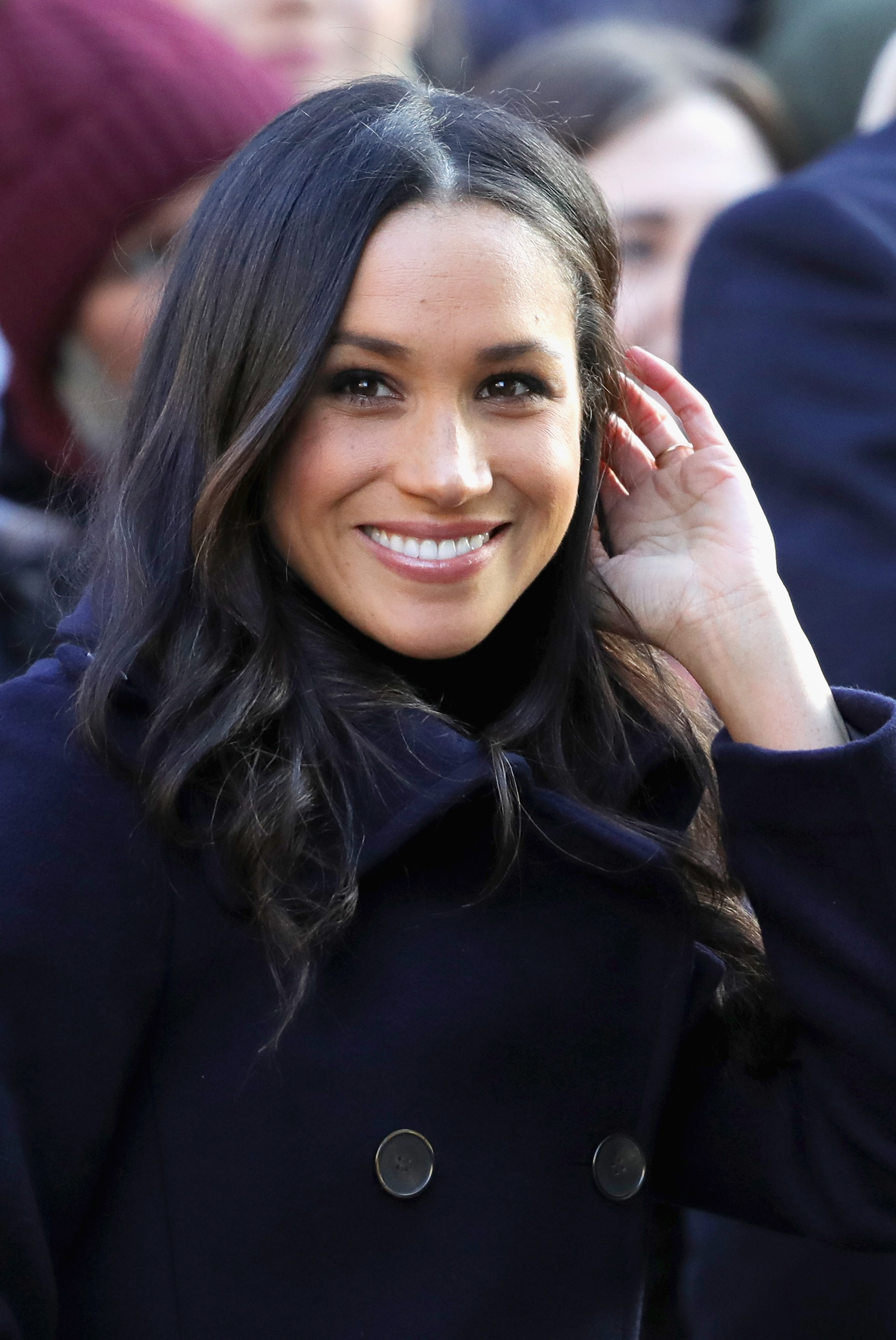 But she has been dogged with controversy as she tried to endear herself to the Royal Family and the British people.

From criticism of guest-editing Vogue, to clashes with staff and a rift with her estranged dad, it has not been an easy 12 months for the US actress.

And despite her tireless charity work, there have been questions over whether taxpayers’ cash should be funding her round-the-clock security. 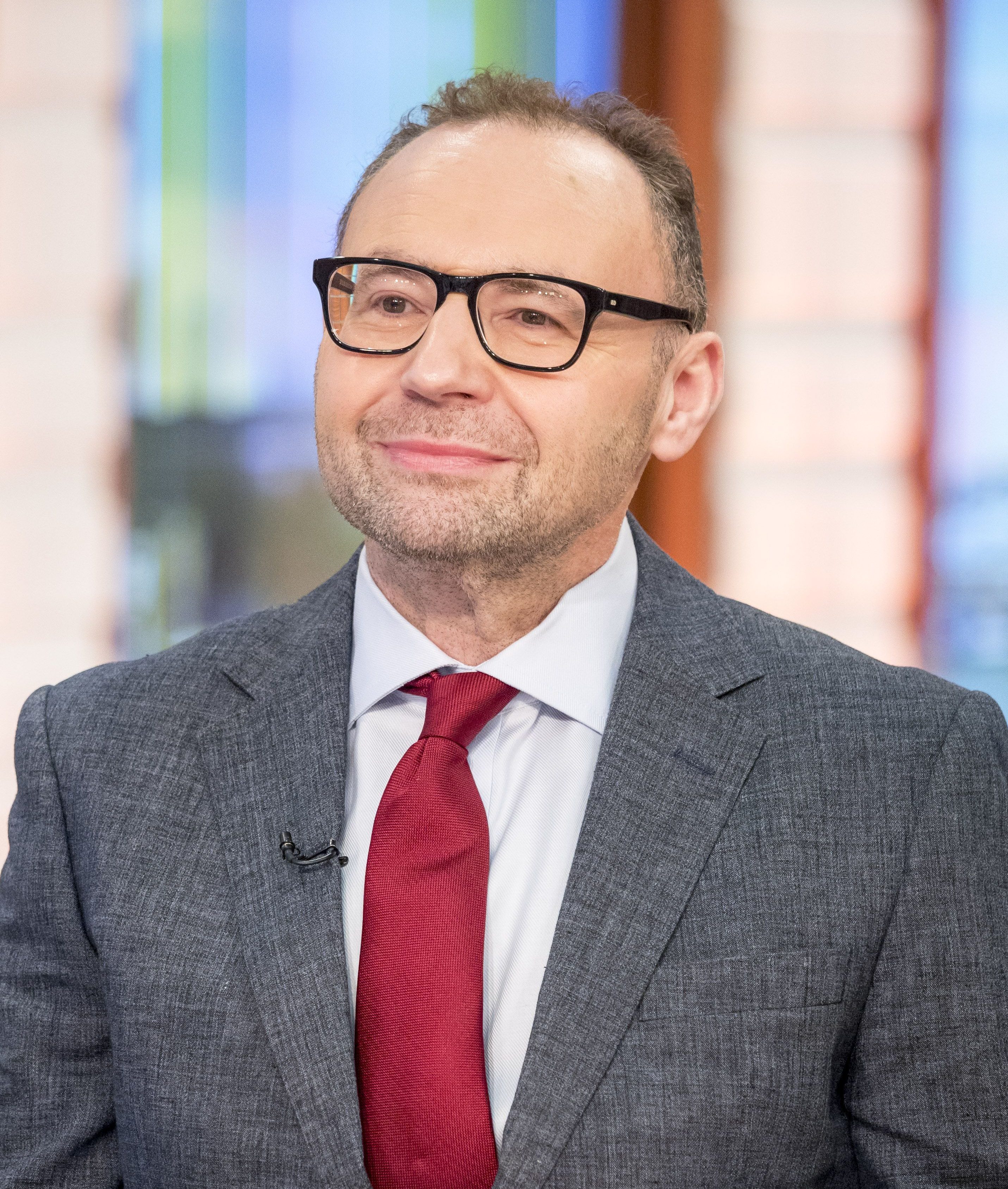 MEGHAN and her work divide opinion but I think what she does is brilliant. She is using her profile to achieve a voice for millions who would not otherwise be heard.

In campaigning for her charities in a modern manner she is continuing the necessary evolution of the Royal Family to ensure that the monarchy survives and thrives in a fast-changing world. 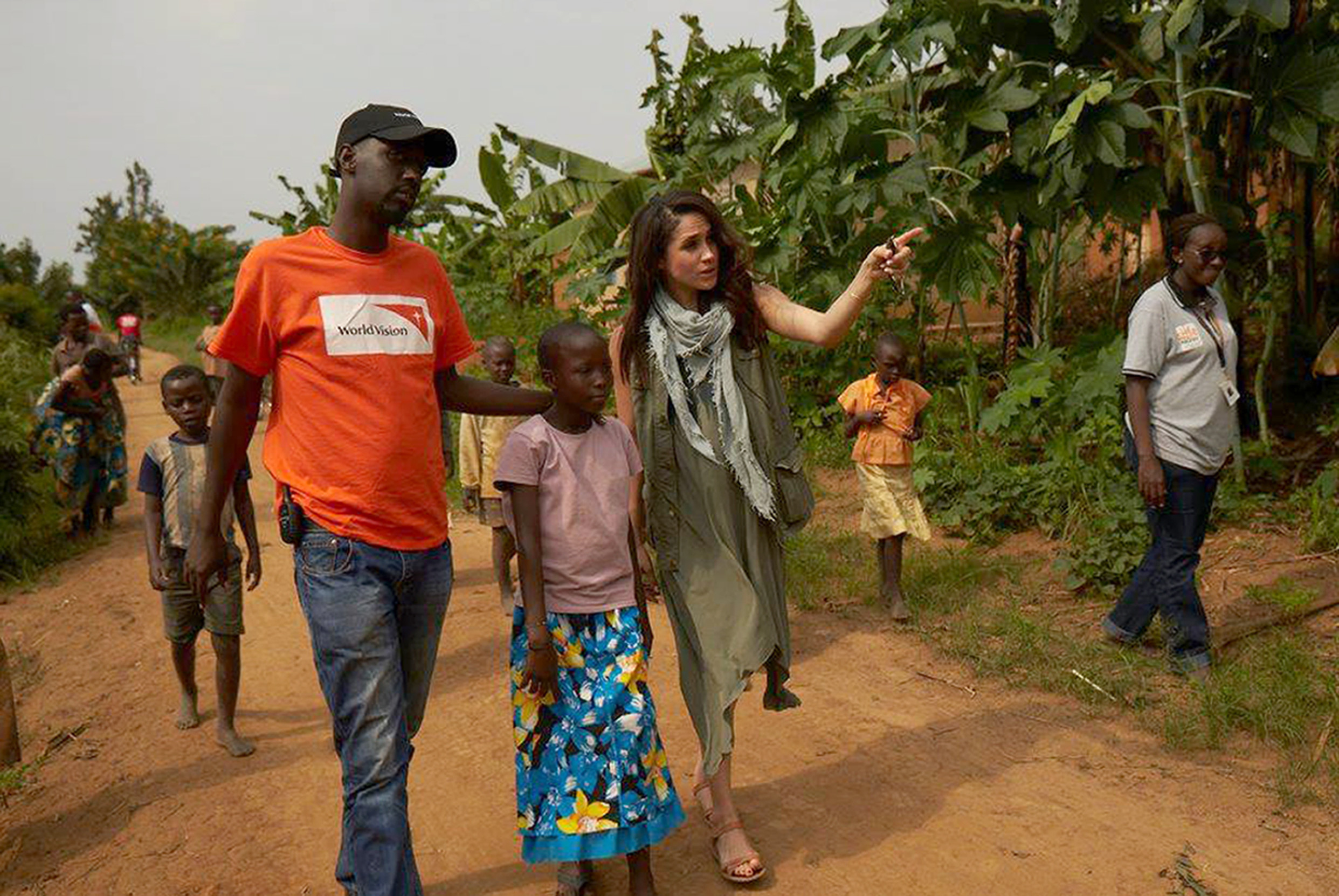 Some have even questioned whether the taxpayer should pay for her security. Of course we should.

Meghan’s millions of well-wishers want to see pictures of her, Harry, and their adorable baby son.

But there is no right to demand daily album updates in return for the Duchess of Sussex being properly funded and treated as royalty.

Archie’s christening, like that of other babies, was essentially a private family moment. 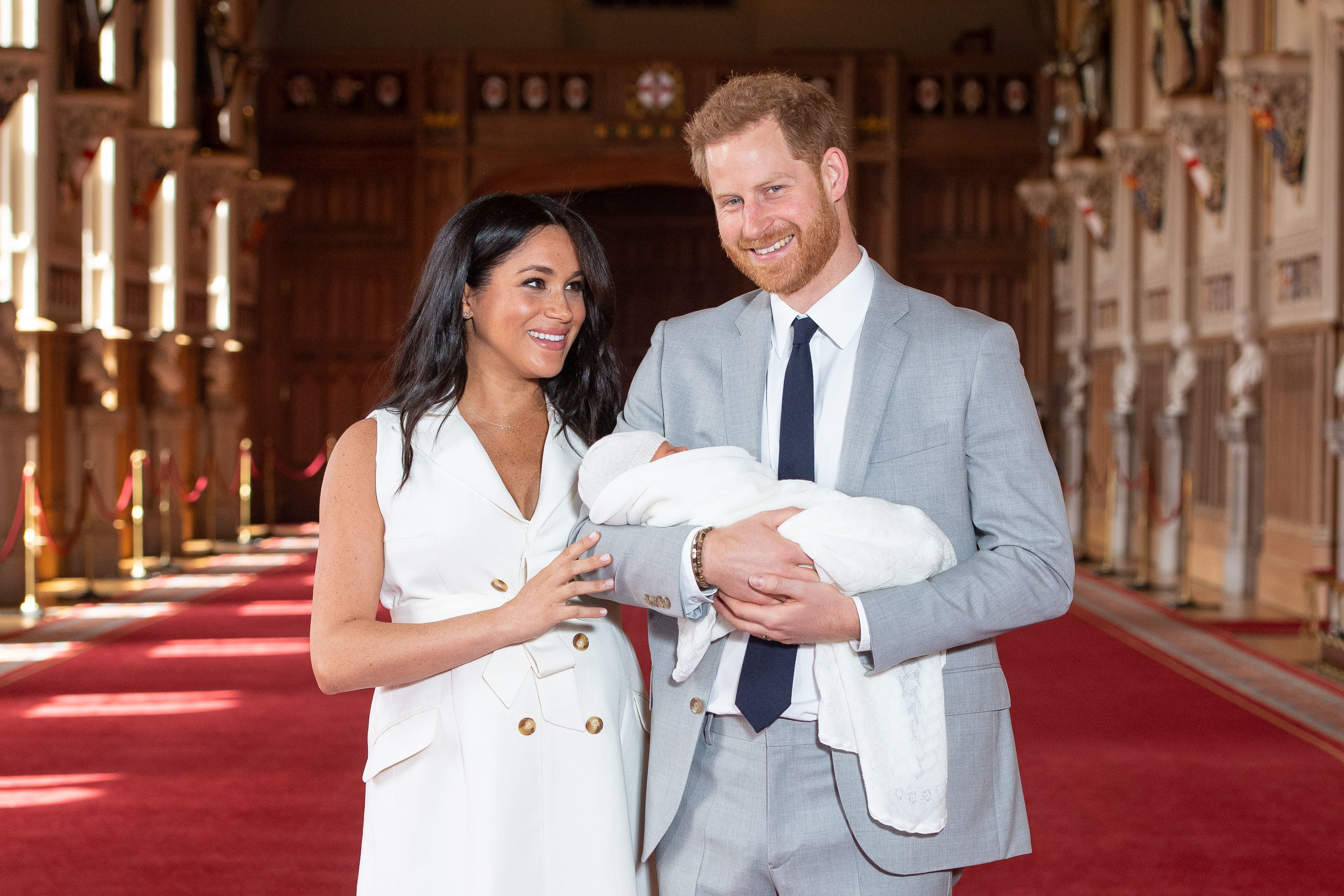 Many proud parents and grandparents, me included, respect mothers’ wishes not to post photos of their kids on social media. Meghan and Harry have the same rights to protect their children from exposure.

Before Meghan married into the Royal Family, she was promoting important causes. She was pictured at official events, worked with the Queen, allowed us all to see her wedding.

I was fortunate enough to be at the Invictus Games in Sydney last year and watched her and Harry working together. Not once did they make the event about them.

They were simply an inspiration to the wounded athletes, giving them treasured memories. 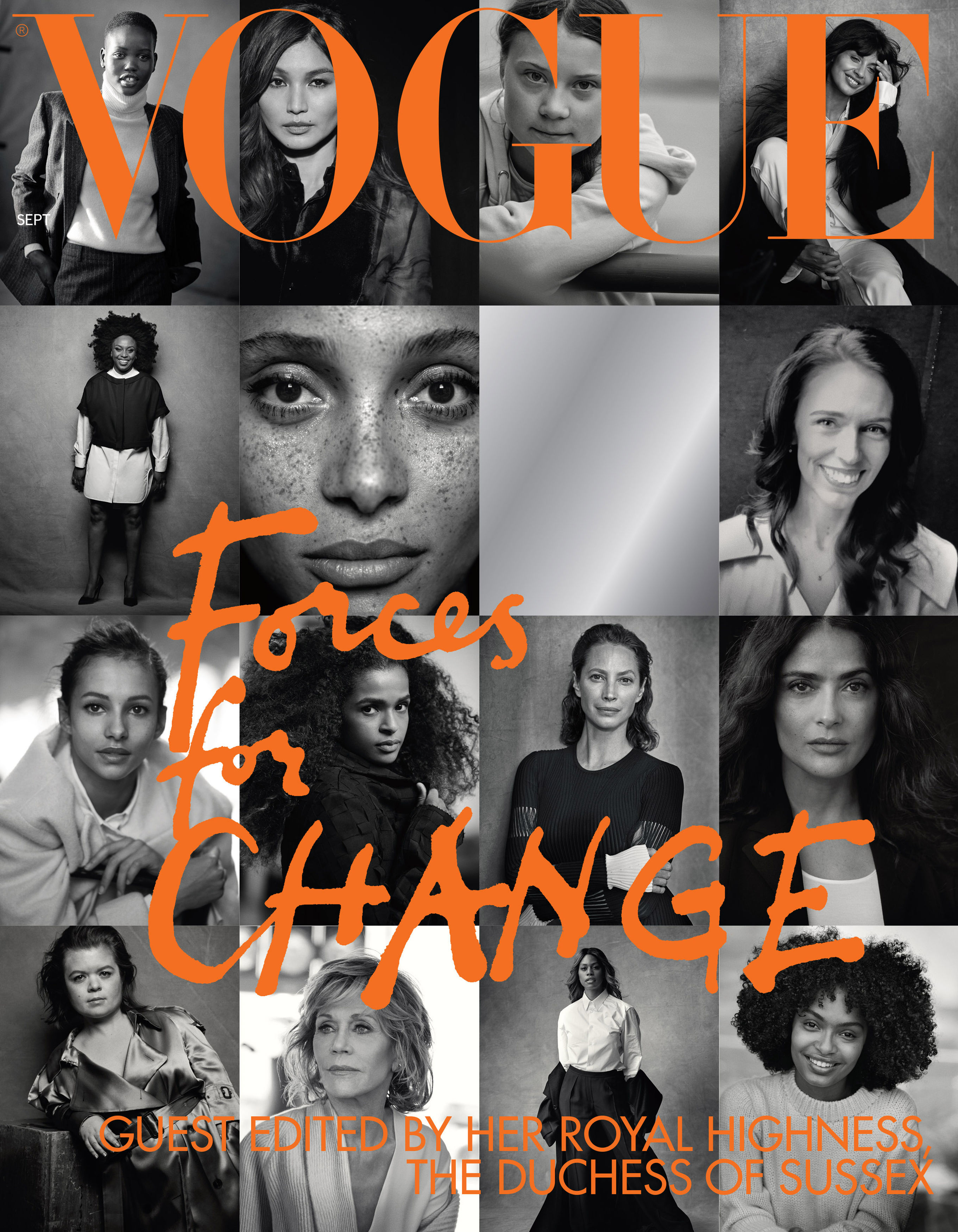 She has used the platform of Vogue as a further opportunity to extend her beliefs and her work promoting things that she and Harry are passionate about.

My advice to Meghan would be: keep up the good work and enjoy time with your son. And avoid controversial issues such as politics on both sides of the Atlantic.

Delicate balance of being a royal 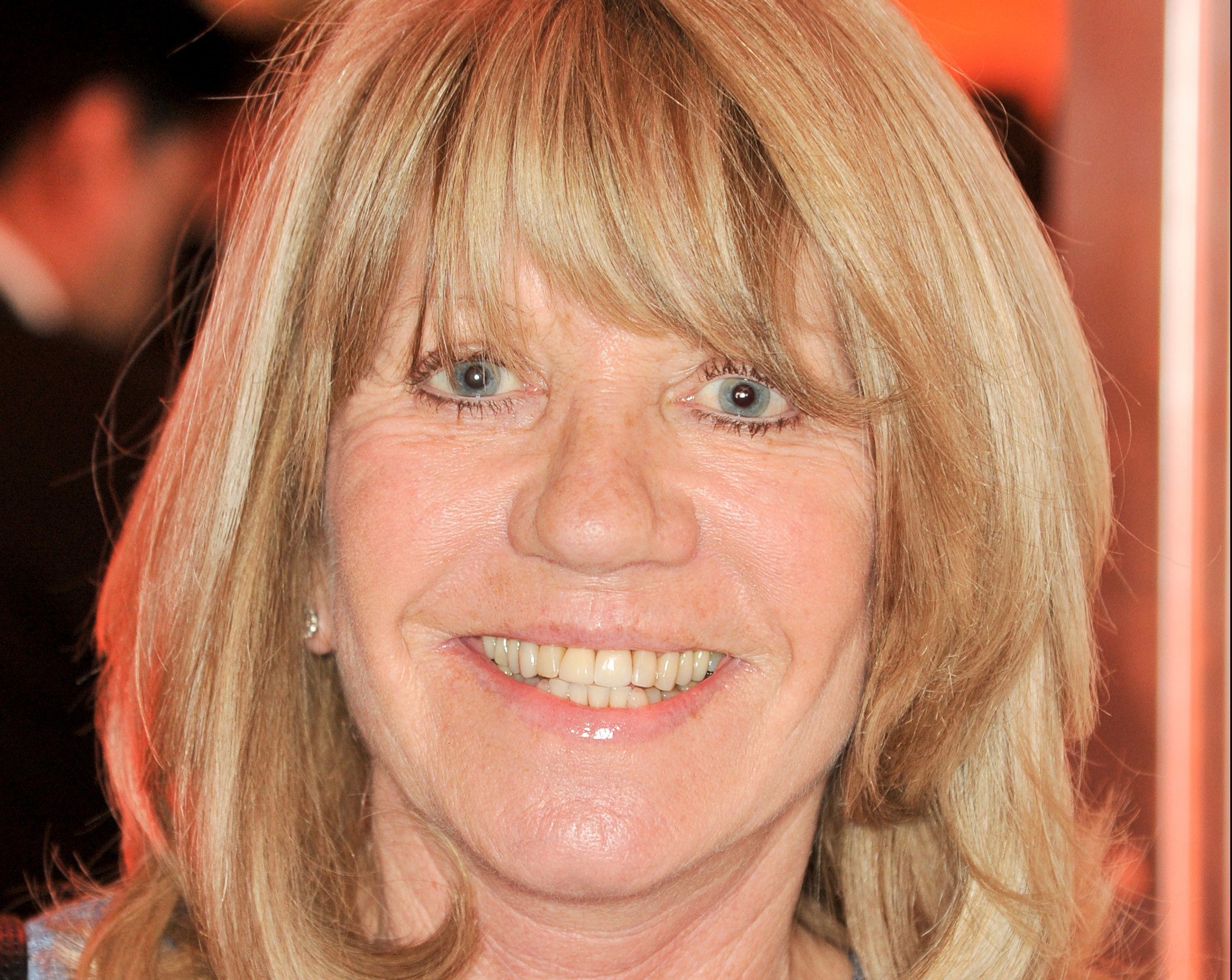 MY advice to Meghan would be to keep quiet for a while – then when she has something to say people will be far more willing to listen.

The British people don’t like being told what they should do and how they should think, however well-intentioned it might be.

When Fergie first became the Duchess of York, she told me that being a member of the Royal Family was a potential minefield.

There there were issues she wanted to support, but she was made aware she had to be careful not to impinge on anyone else’s territory. She was told to steer clear of political issues and, if in doubt, keep her mouth firmly shut.

If Diana drifted into the political arena through her charity work, she was firmly told off and warned it was not the business of the Princess of Wales to get involved.

I am certain the Royal Family are concerned that Meghan has used her royal position as an individual platform to highlight her personal views without considering the consequences.

It is the duty of her private secretary and members of the household to warn the Duchess she is in danger of upsetting the delicate balance of royal duty. 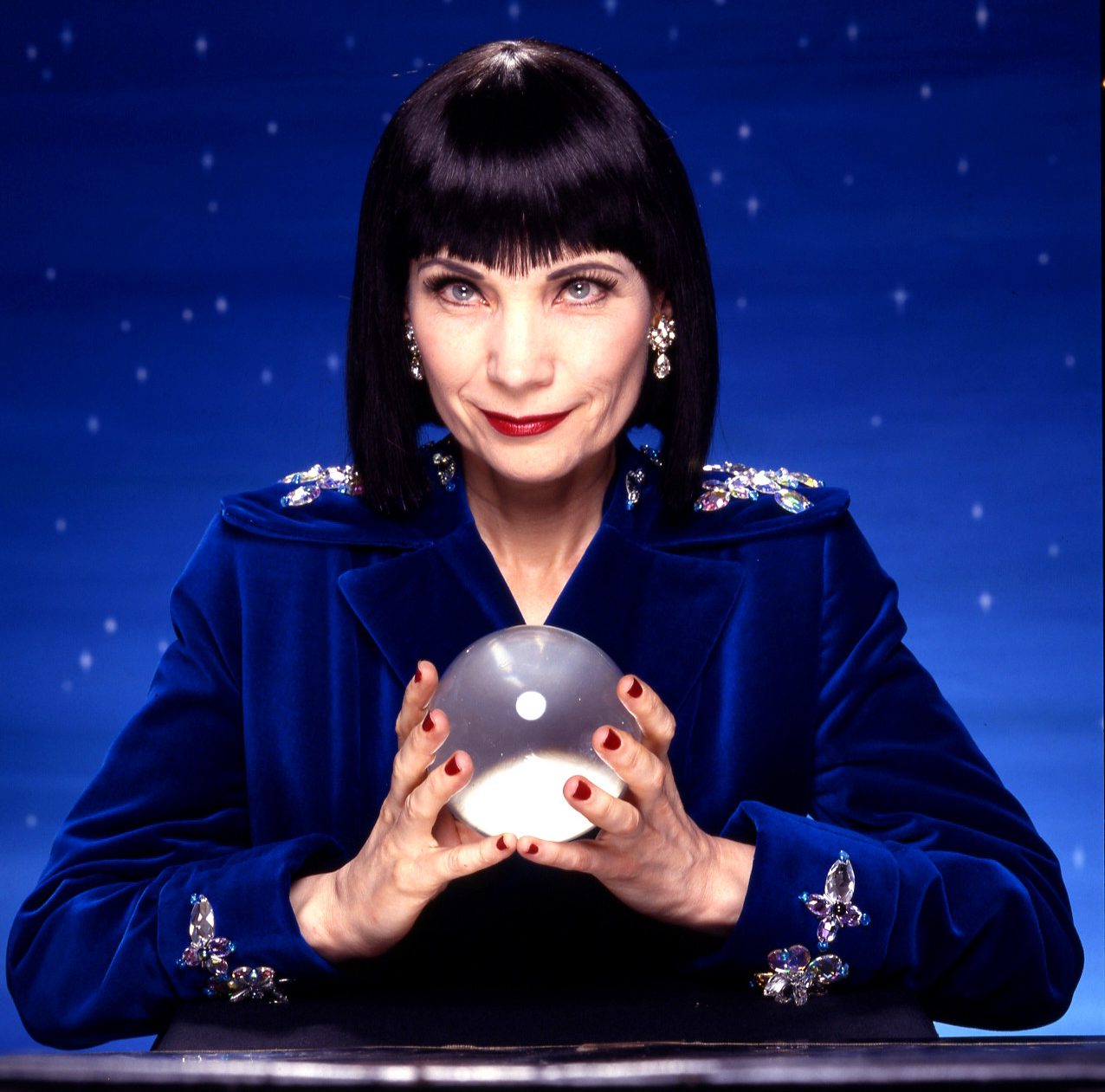 WHAT a brilliant line up of the sun, moon and planets on August 4, 1981, when Meghan Markle was born in California.

The sun and Mercury in the regal and theatrical sign of Leo show she was born to be famous and influential. 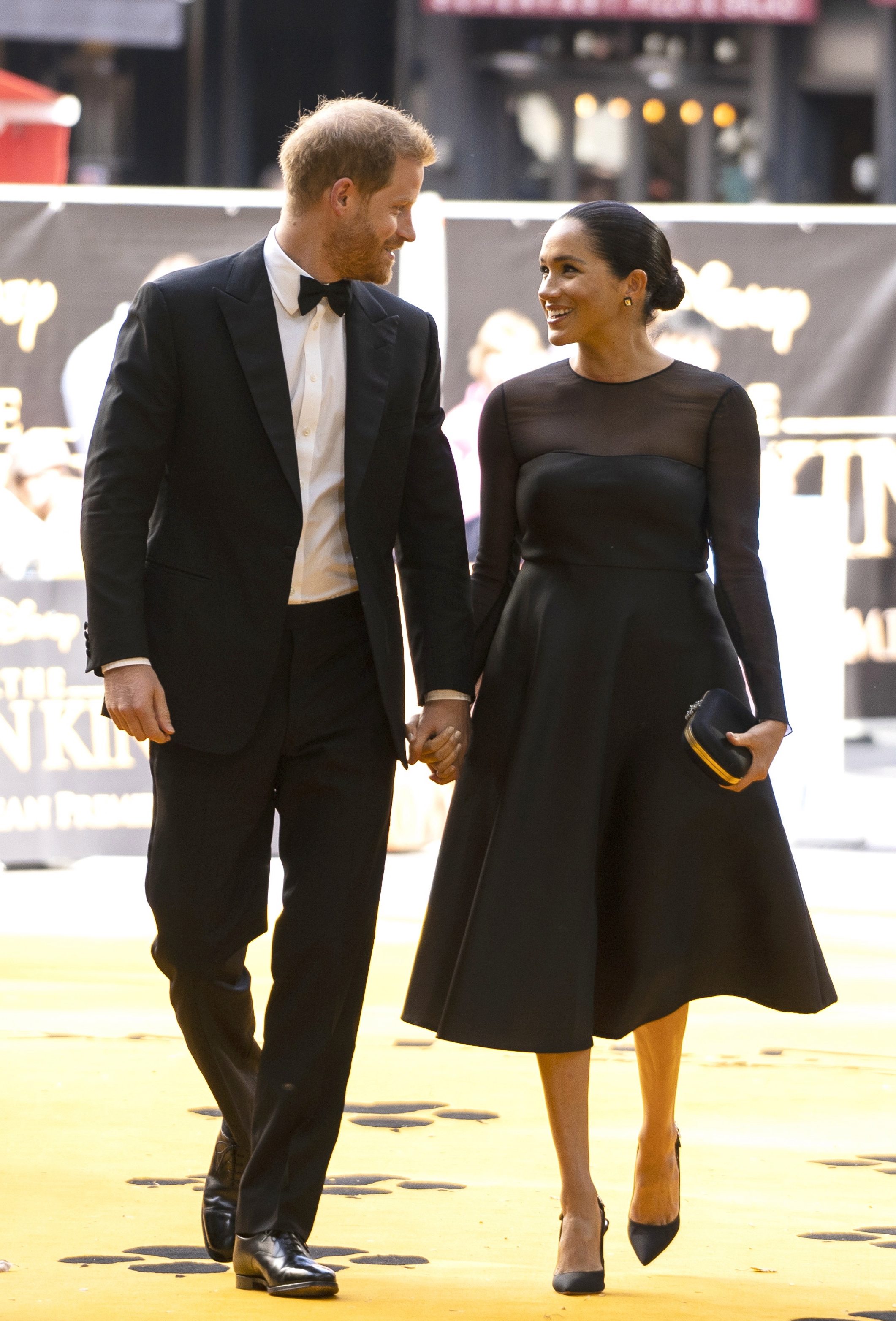 Whilst the moon, Jupiter, Saturn and Pluto all gathered in the sign of Libra so she has a talent for politics and fashion.

Mars in Cancer and Venus in Virgo give her a subtle sexiness as well as wanting to save the world.

Yes, this is one power-packed chart. But it’s a broken promise that has the most effect on her personal life.

Prince Harry has already pledged they will have only one more child (their contribution to population control). 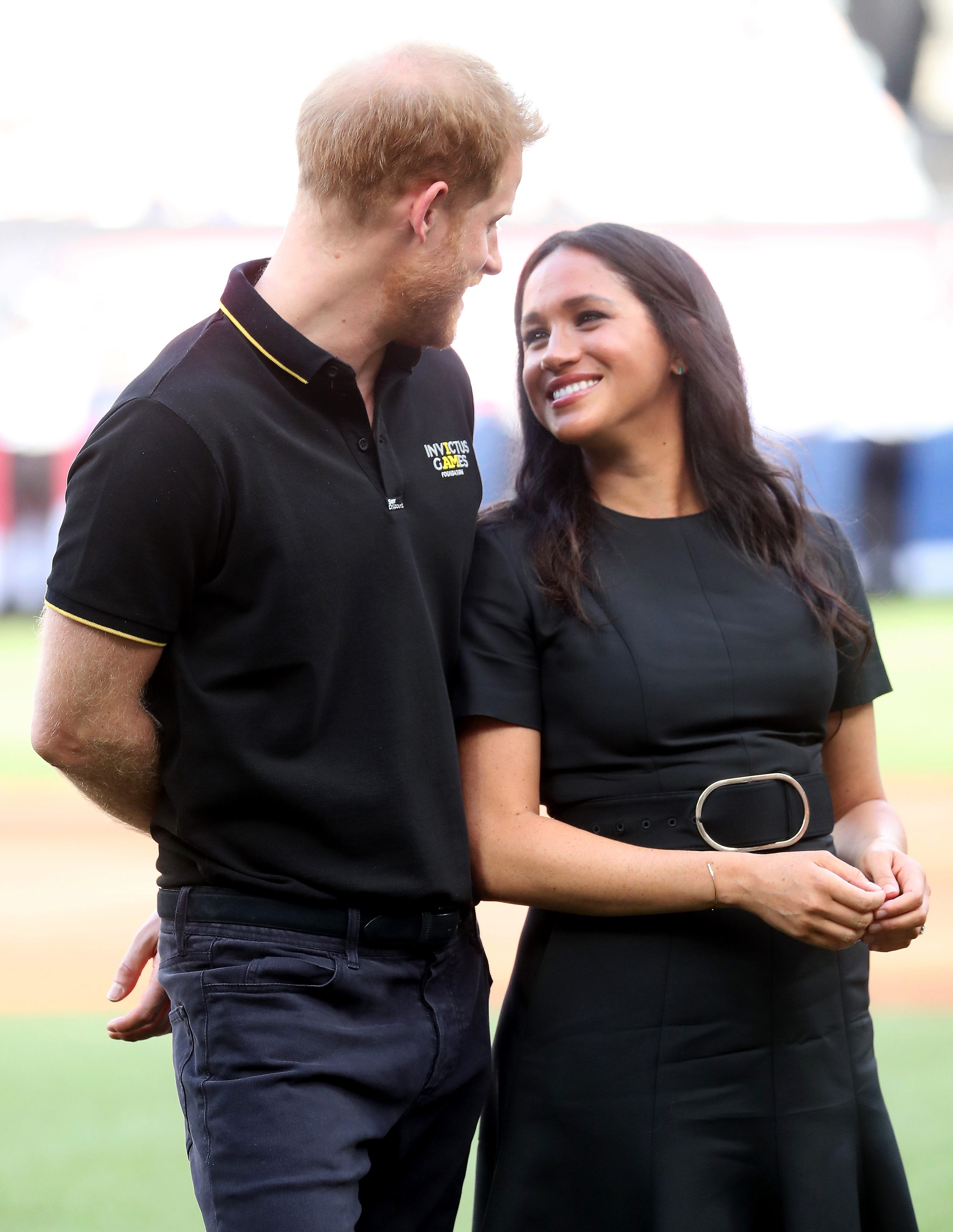 But Meghan’s chart suggests she will have twins next time. So the promise may be broken for the happiest of reasons.

Strong-minded Meghan is smart and eloquent enough to speak to a gathering of politicians. This is to launch a charity that raises record amounts of money.

Her future-scope shows she does miss acting and a brilliant one-off appearance in a glamorous West End play could make her miss it even more.

A second home in America could be controversial and is gently put on hold. But there could be extra success for a fashion venture. 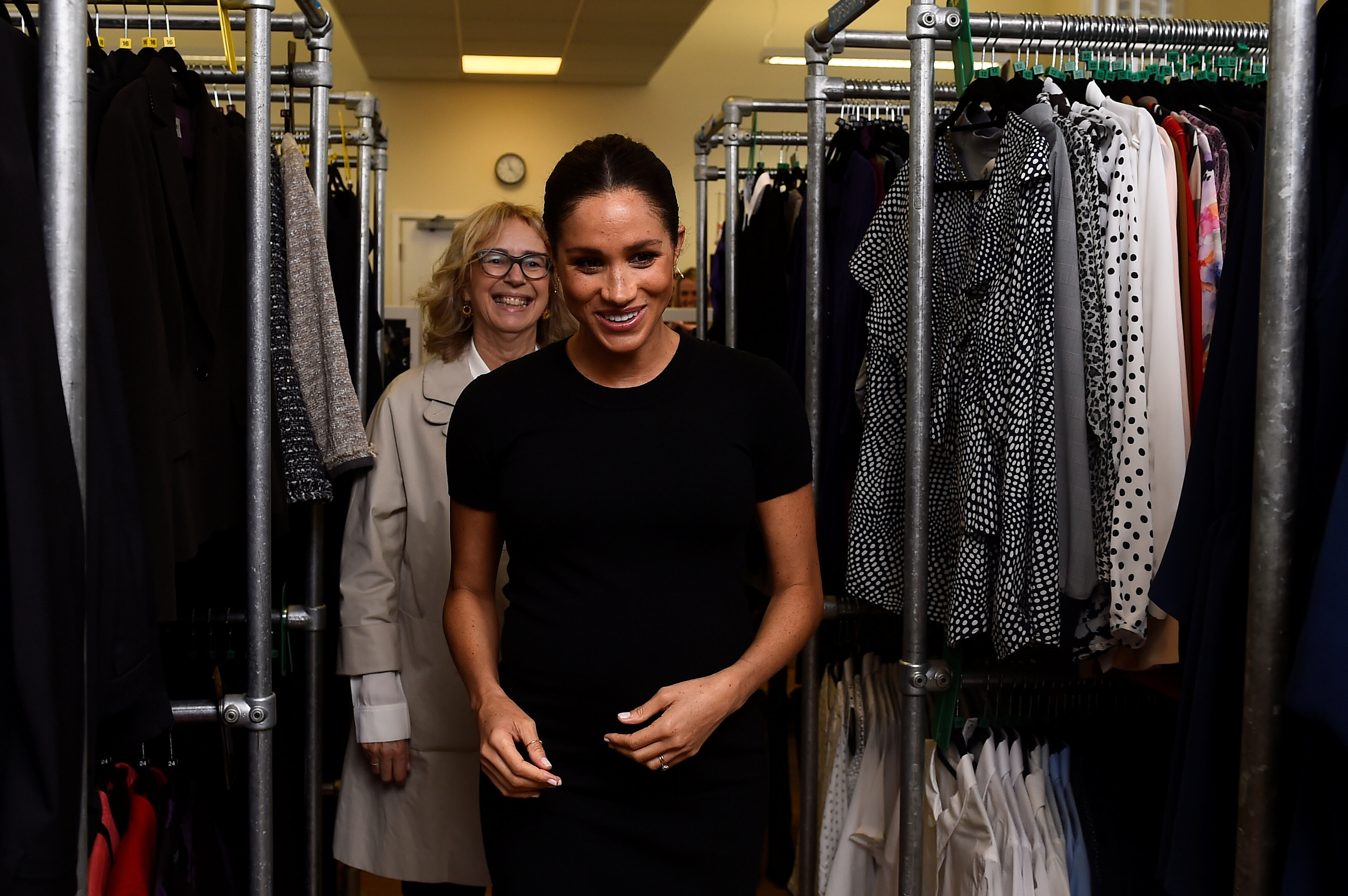 Yes, there so much Meghan can achieve and just enough controversy to keep life interesting.

Her relationship with Harry is both romantic, sturdy and passionate. The way the stars align today sets the pattern for the next 12 months.

The best birthday news is that Venus and Mars are both in her sign, promising best-ever love.