A FORMER model has compared the modelling industry to being in an “abusive relationship”.

Leanne Maskell, 26, from Coventry, said she constantly felt under pressure to lose weight and said people who think modelling is easy have the wrong idea. 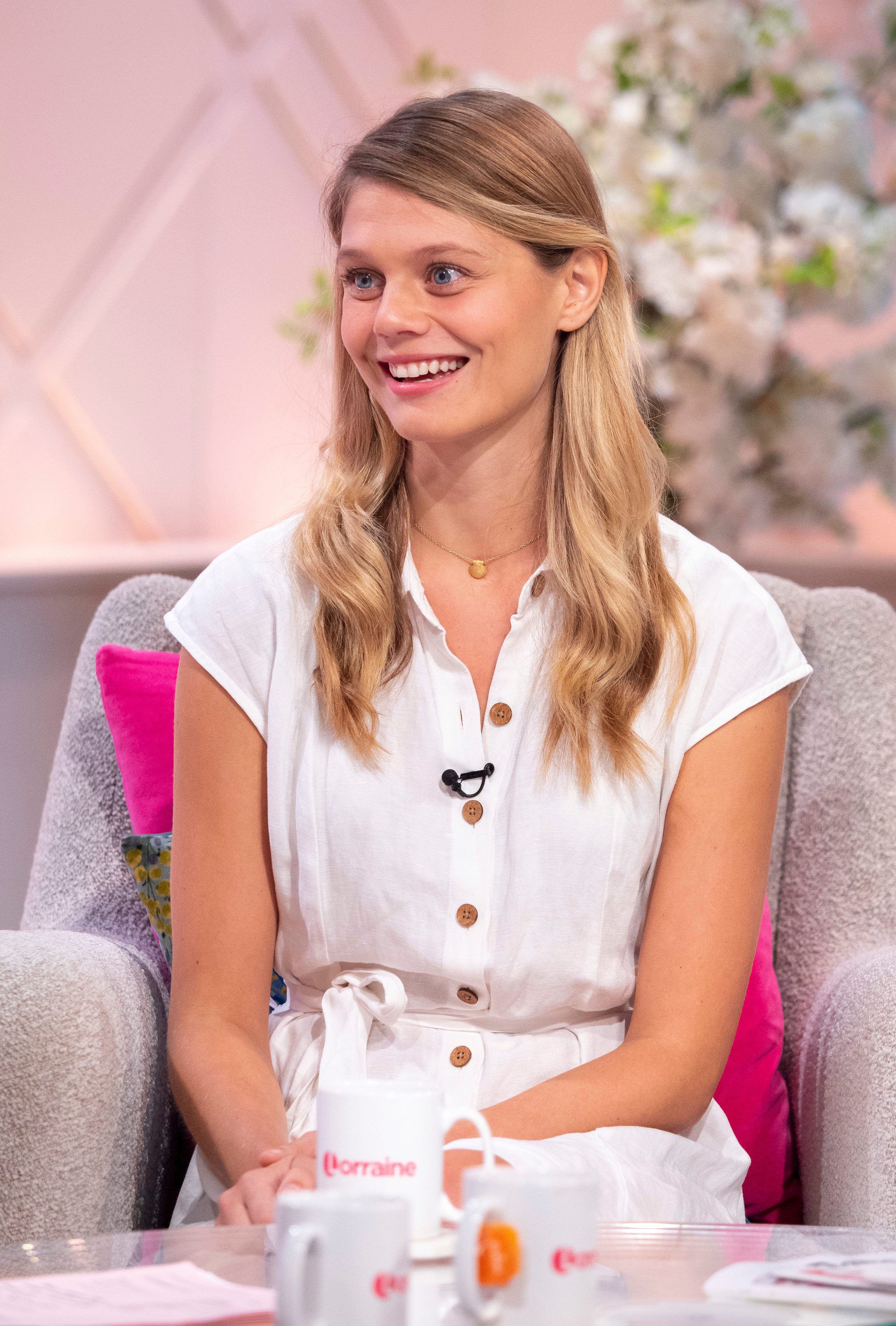 Leanne started modelling when she was just 13 years old, and has since been snapped for Asos, Nasty gal, Boohoo.com, Urban Outfitters and appeared in Vogue and i-D magazine.

She appeared on Lorraine today to speak about how many people don’t realise how tough the job really is.

Leanne, who is now a legal advisor, said: “I think a lot of children get into modelling – most models I know definitely started under the age of 18 – a lot of them get into it and don’t understand the reality that is a career.

“It’s a very physically hard, emotionally hard job that requires a lot of effort, like all of the effort you have inside of you, so it’s not just something you can do on the side or as a fun hobby.” 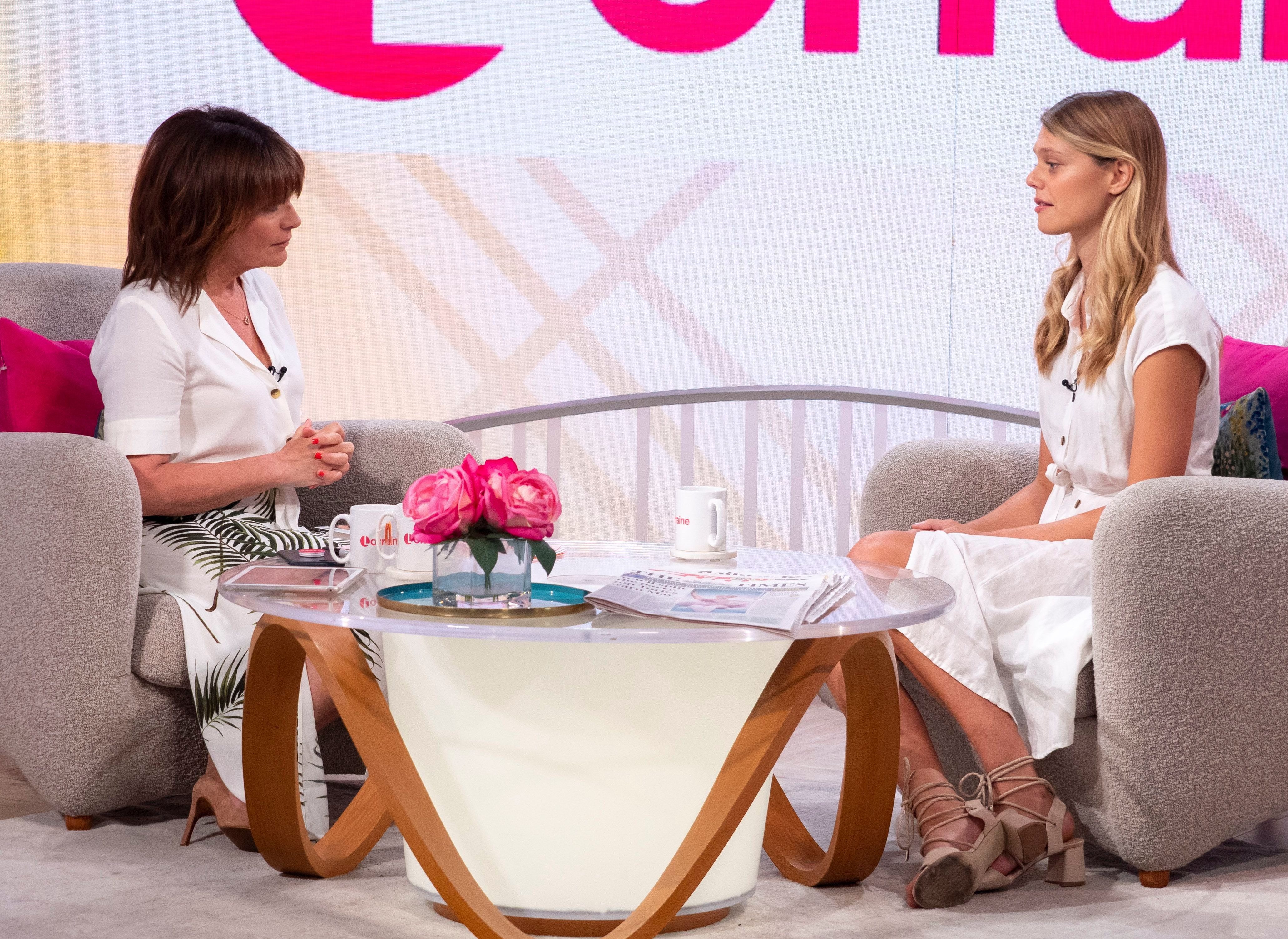 Lorraine said some people may see the industry as all champagne and glamour, but Leanne said that is absolutely not true.

She said: “The reality of the job is that if you are working, it’s basically like wearing 150 outfits a day, getting changed on and on, they might cut you off at the face, it’s really not the kind of glamourous lying around.”

Leanne admitted that she stayed in the industry for 13 years, despite hating it, as she felt so pressured.

She said: “It's like a domestically abusive relationship. You think nobody else will ever want you, you'll never be able to do anything else.”

Leanne also admitted that she considered becoming a plus size model so that she could avoid any pressure surrounding her weight. 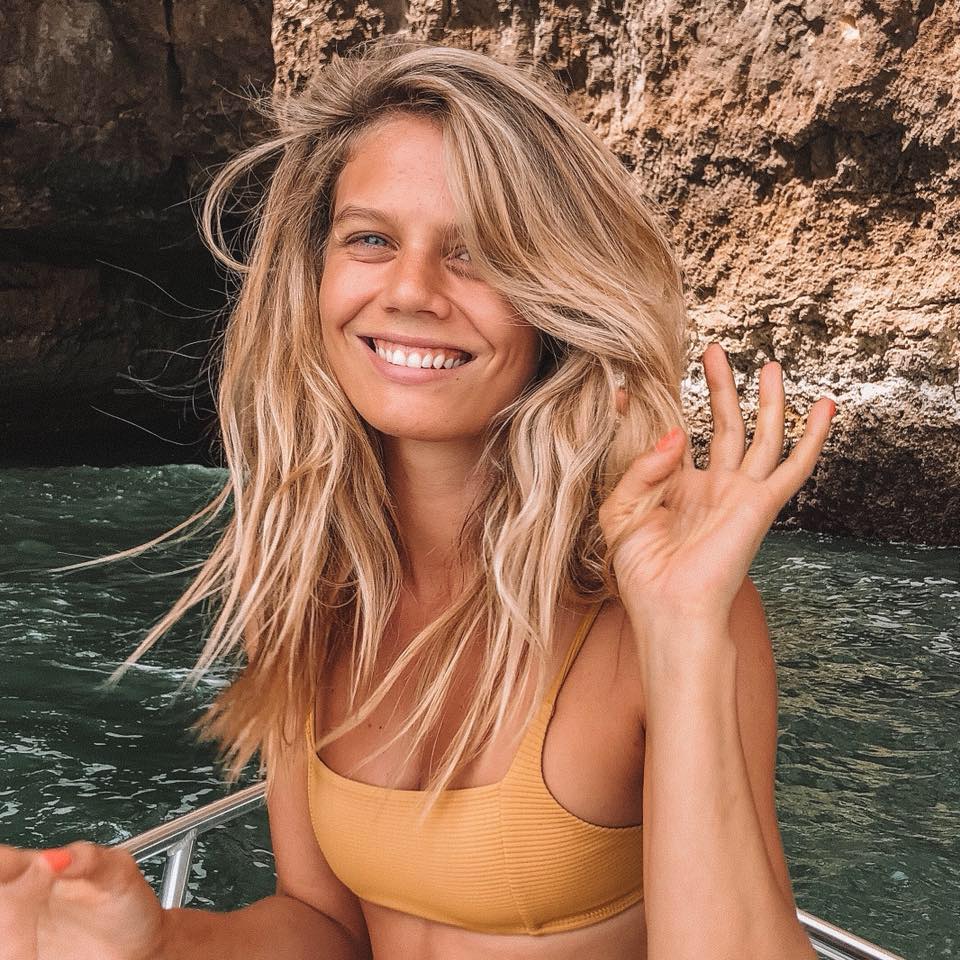 During her time in the industry, she ended up having severe depression, anorexia and bulimia after being told she needed to shift the weight.

She said: “Every single model I know has been asked to lose weight, it's a very common thing. They just want you tiny.

“You can't be a normal size. We should be celebrating people for who they are. Why do you have to be a curve model or very thin?

“I was going to become a plus size model because I thought that would be so much easier than having 24 hours of 'what have you eaten, what do you weigh, what are your measurements'.

“Just pressure that infiltrates every part of your life, because modelling isn't just a job it's your whole identity.” 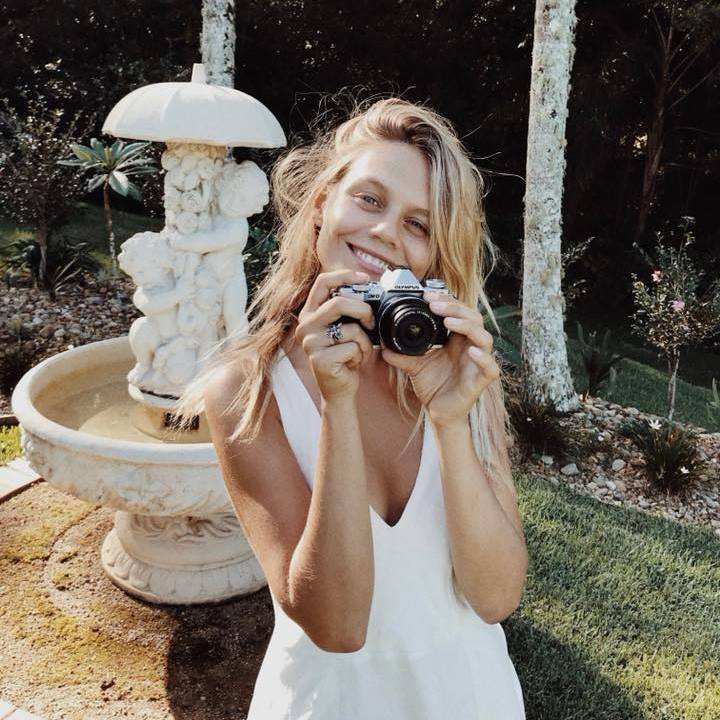 The former model admitted she had tried to resist losing weight when she first started out, but felt she had no choice but to comply.

She said: “I initially did say no, but the person who scouted me made me feel quite bad about it. I was on this trail I couldn't get off.”

After growing up in Cyprus, she moved to London at 18 when she got a place at Queen Mary's University in London to study Law, and signed up with a new agency.

Despite being a size 8, Leanne was instructed to lose 3cm from her hips to secure a shoot with a high fashion magazine – and was told she would lose her job if she didn’t.

The agency sent her frequent emails asking what she ate that week and gave her weekly measurements.

After she lost the weight – suffering at the time from anorexia and bulimia – she was told to lose another 2cm to keep getting booked. 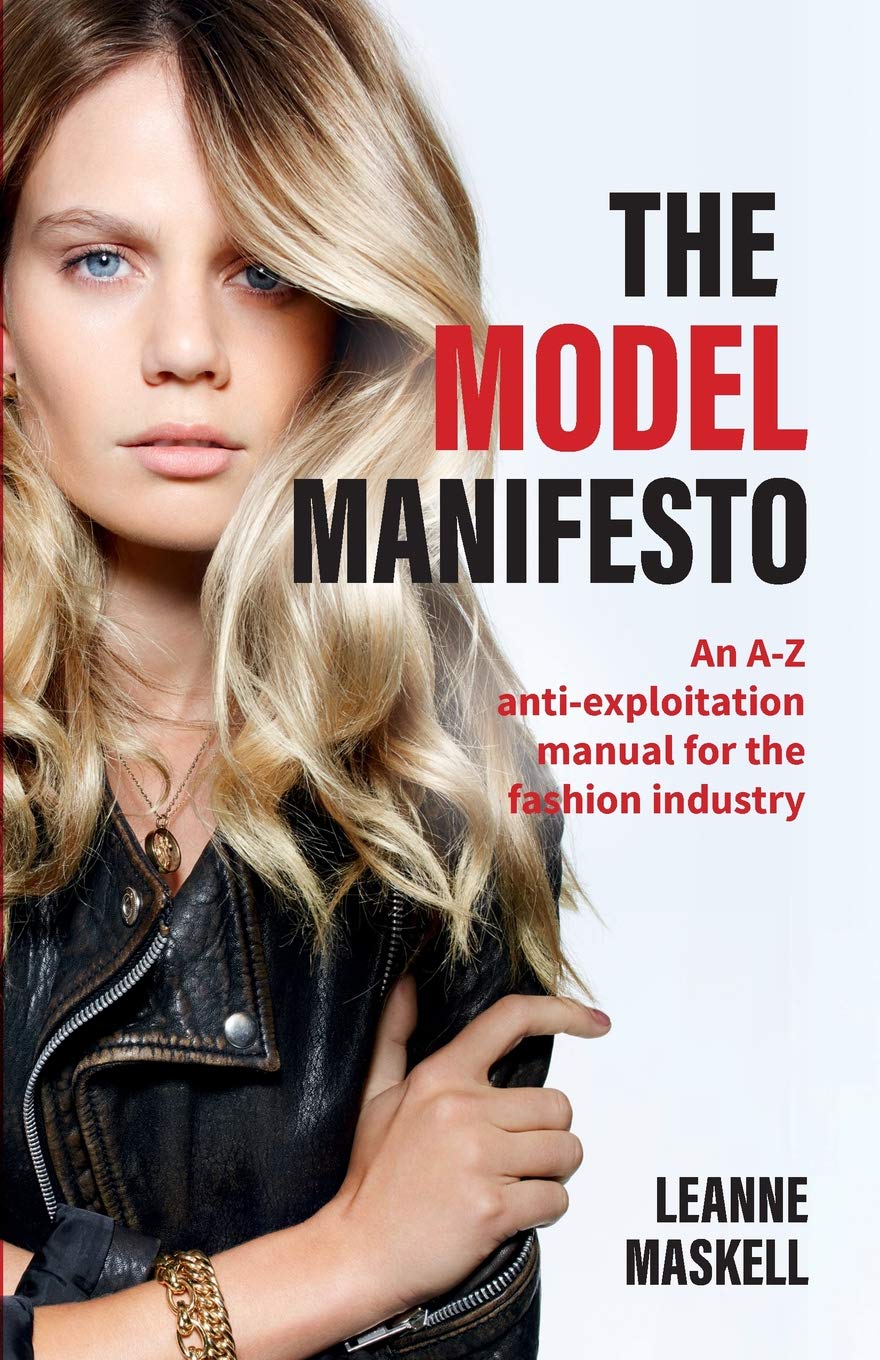 And it’s not just weight loss issues that Leanne suffered with during her modelling days.

Throughout her 13-year career, Leanne has learned all about the seedy underbelly of the modelling world.

“Sexual violence and harassment have become the norm. I’ve even heard of girls who’ve been groomed into prostitution,” says the model.

“I’ve had my drink spiked by a club promoter at an event and been lured to castings with men who just wanted pretty women to have sex with, which I never did.

“I consider myself lucky, as I know girls who’ve had much worse experiences. Thankfully, over the last couple of years models have begun to open up about this, which is slowly causing a shift in attitudes.” 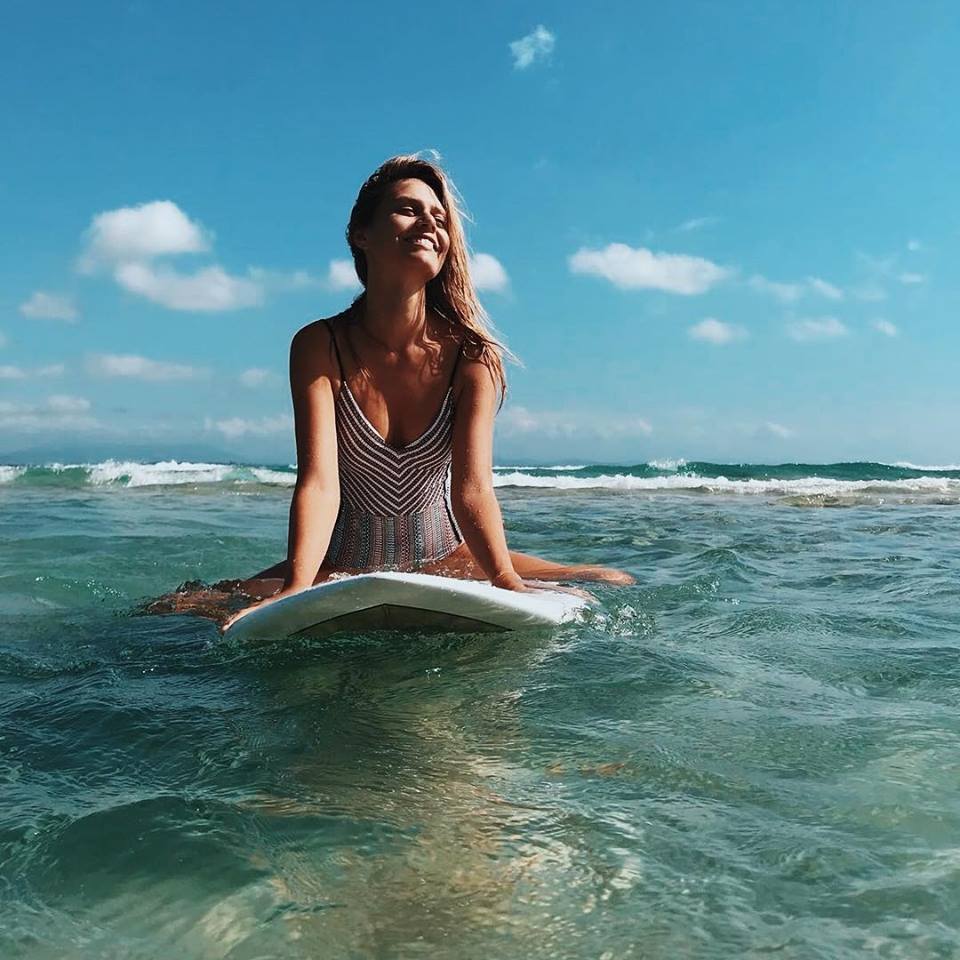 Leanne admits it was only down to her supportive family that she was able to forge a successful modelling career.

She said: “I know many models who’ve ended up in debt buying basics like food because their earnings are swallowed up by fees.

“I was told about one agency that sent models to a nutritionist if they went above a size 8 and billed them £30 a day for a food delivery service until they slimmed down.”

Leanne adds that it’s also common practice for some agencies to rent poor-quality flats to models at high prices, deducting the money from their earnings. 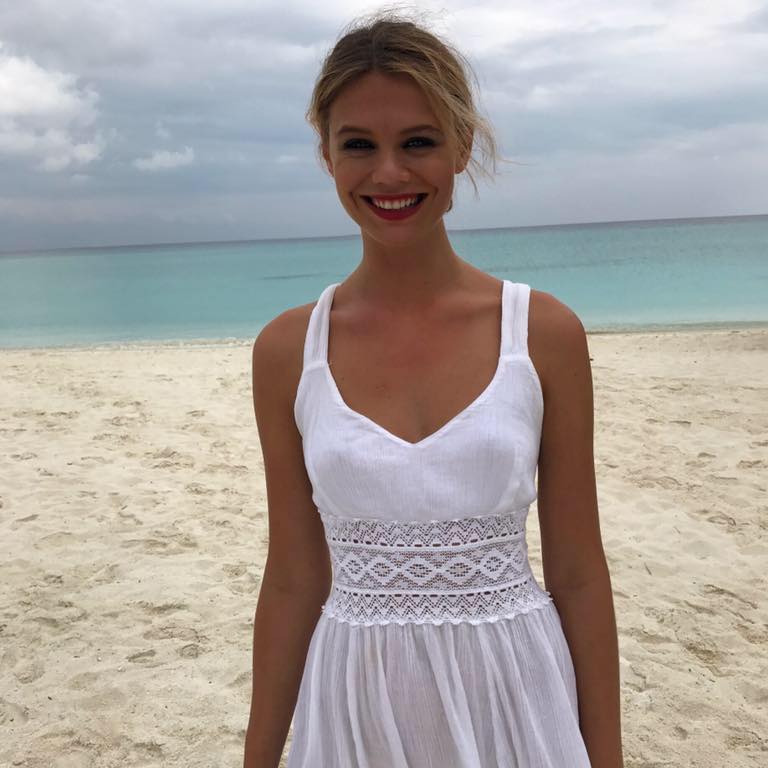 “The agency then makes a profit at the model’s expense,” she explains.

“And some agency contracts state that you can’t leave until you’re debt-free, which leaves models trapped. They can even end up being exploited by club promoters who offer to take them out for dinner and clubbing, because it’s the only way they can afford to eat.”

Her book, the Model Manifesto aims to shed light on her industry experience, and she says her message is clear. 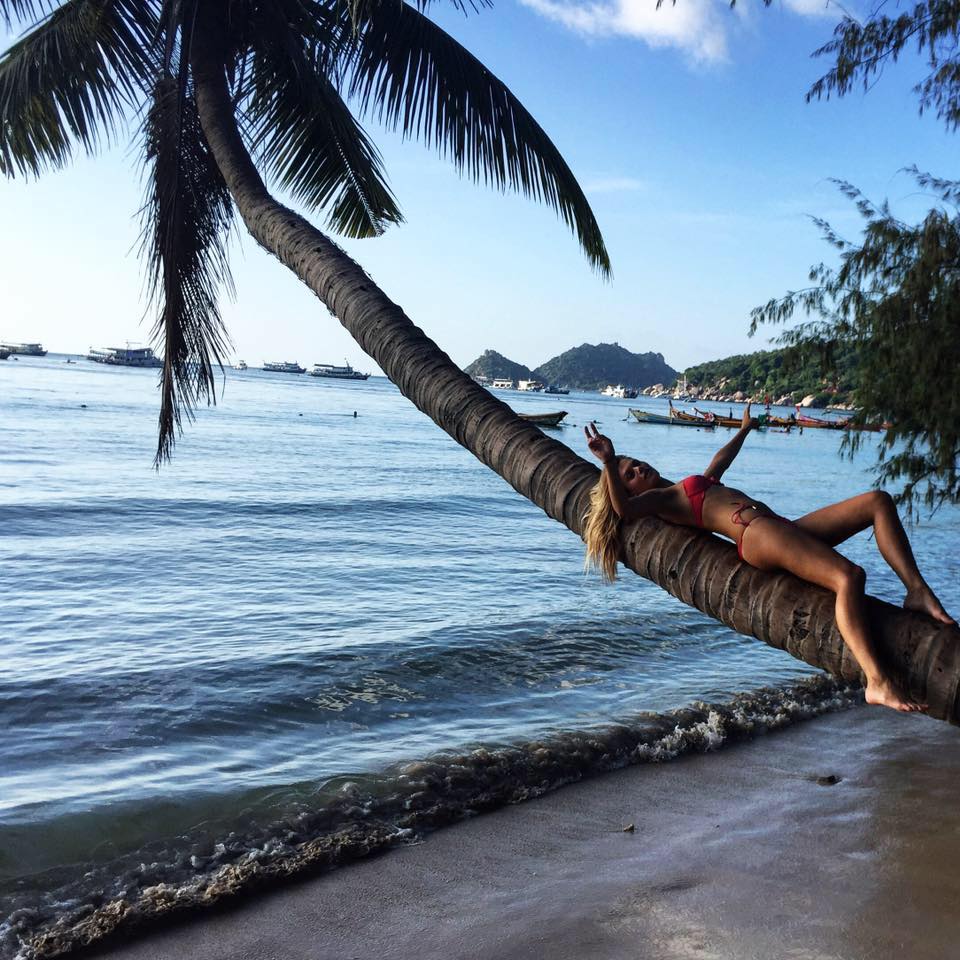 “It’s not about deterring people from becoming models, because it can be a fantastic job,” she insists.

“But it can be very isolating for many girls, pitted against one another, and desperate to work and earn money.

“We need to empower models from the outset to know what’s right and wrong, and what their legal rights are, so they not only protect themselves, but also insist on better treatment. We deserve better.” 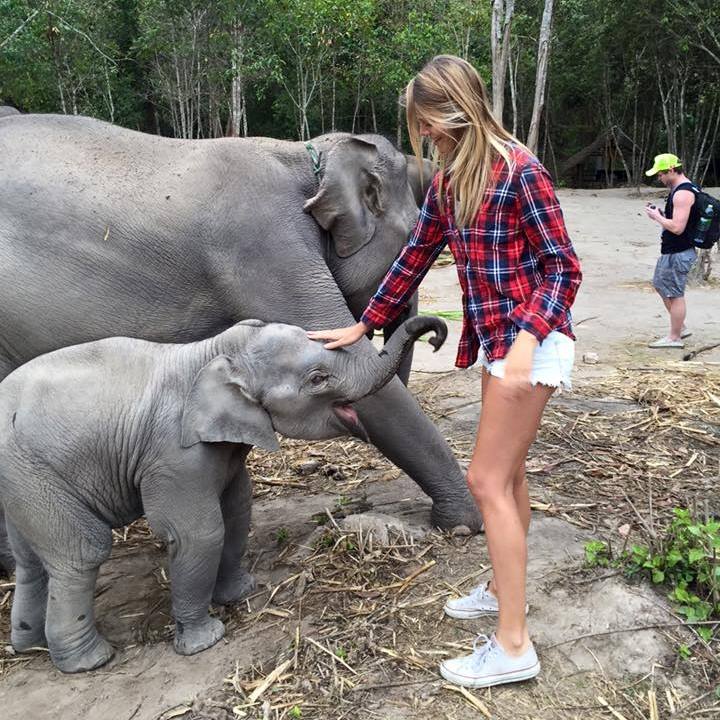 Meanwhile Fashion Nova was slammed for using a model dancing with a bear to flog its clothes.

And this woman was ridiculed for planning on wearing a floor-length white dress to a wedding.

In more fashion news the duct tape bikini trend is going strong with a model showing off a new dragon tape look.