Home » Fashion » From breathtaking magazine covers to candid portraits, rare photographs of Audrey Hepburn will go on display in a new exhibition

And now, a series of rare and captivating images of Audrey Hepburn will go on display in a breathtaking new exhibition: Beyond the Screen. 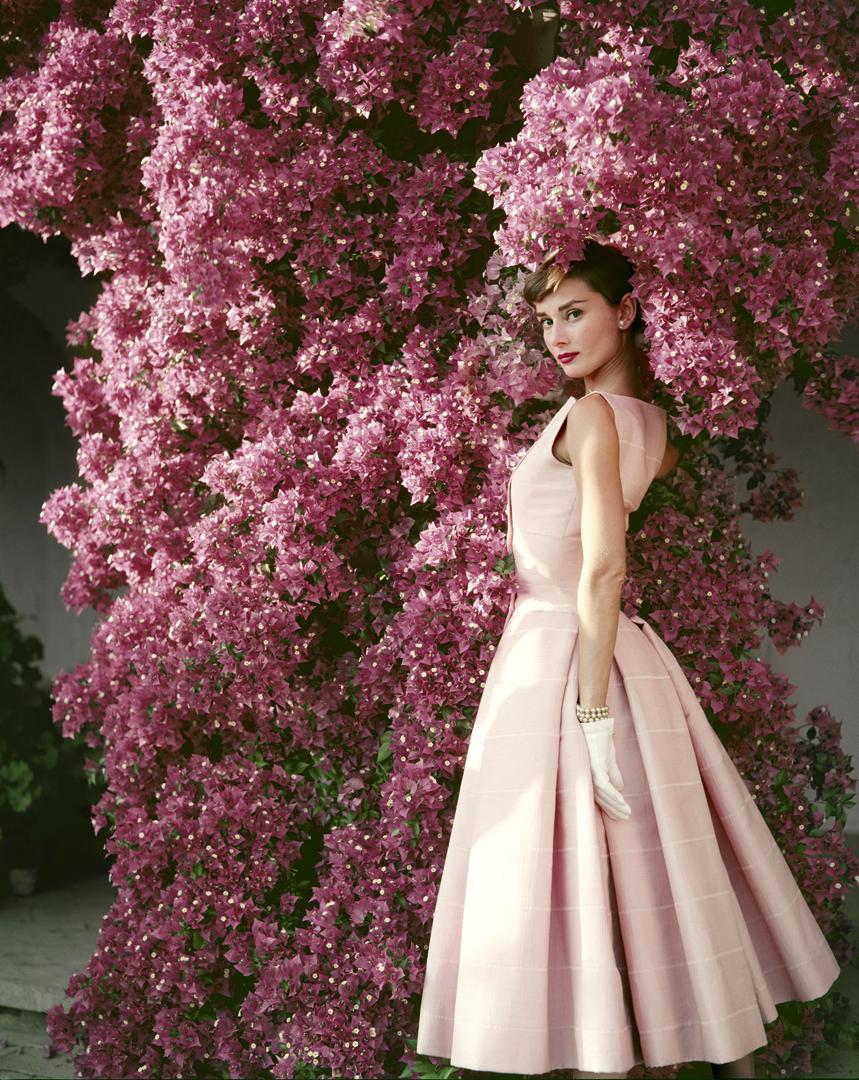 From magazine covers oozing Hollywood glamour, to candid portraits of the star at home, there's even a photograph of the star pulling a funny face while having her hair washed.

The images were taken by some of the most high-profile Hollywood photographers of the '50s and '60s, including Norman Parkinson, Bob Willoughby and Douglas Kirkland.

And the captivating portraits bring to life the many different sides of Hepburn – including her life behind closed doors.

Included in the collection are magazine shots taken from LIFE magazine and Glamour, as well as a snap of Hepburn with a dove perched on her shoulder. 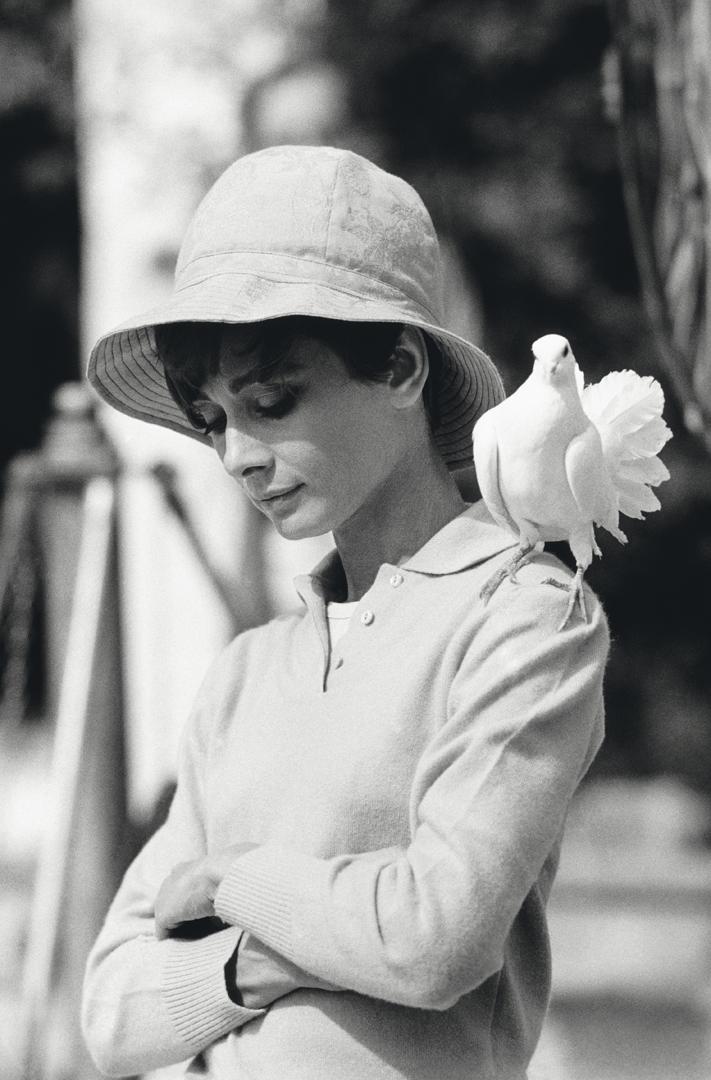 From her perfectly groomed eyebrows to the signature fringe and bambi eyes, each image highlights Hepburn's timeless style and instantly mesmerising charm.

The exhibition – which will go on display this month at London's Proud Galleries – marks 25 years since the star's death at the age of 63.

From Roman Holiday to Always, Hepburn starred in 25 films throughout her life and even scooped a BAFTA, a golden globe and an Academy Award.

Later in life, she also became known for her dedication to humanitarian work. 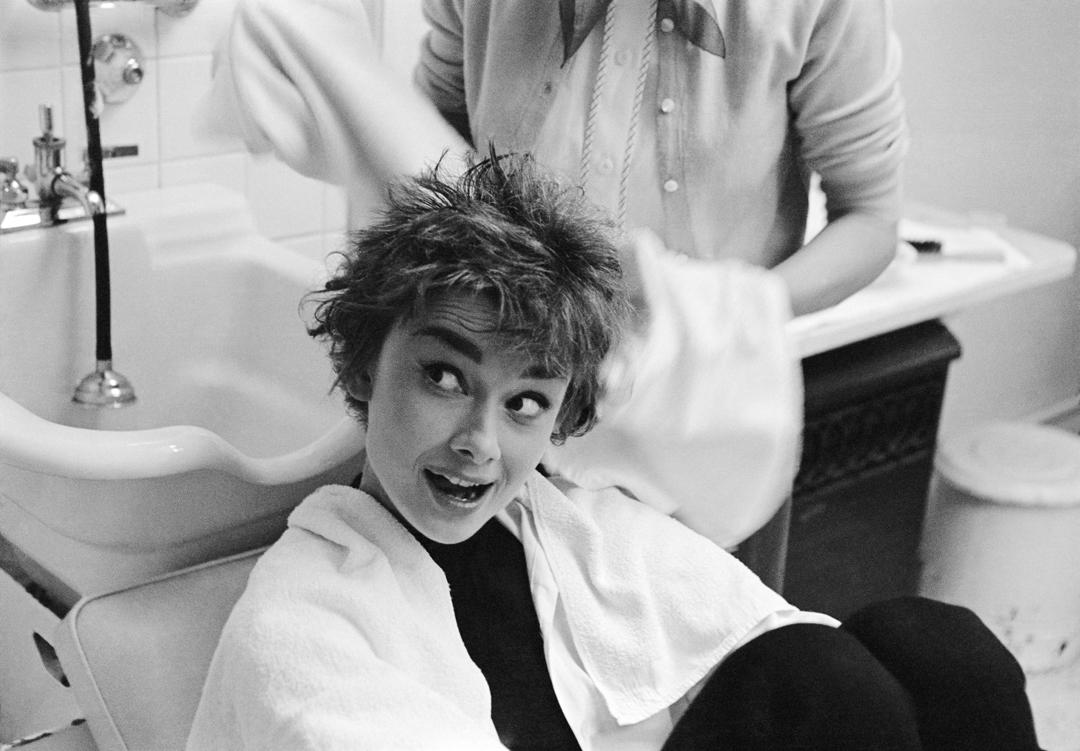 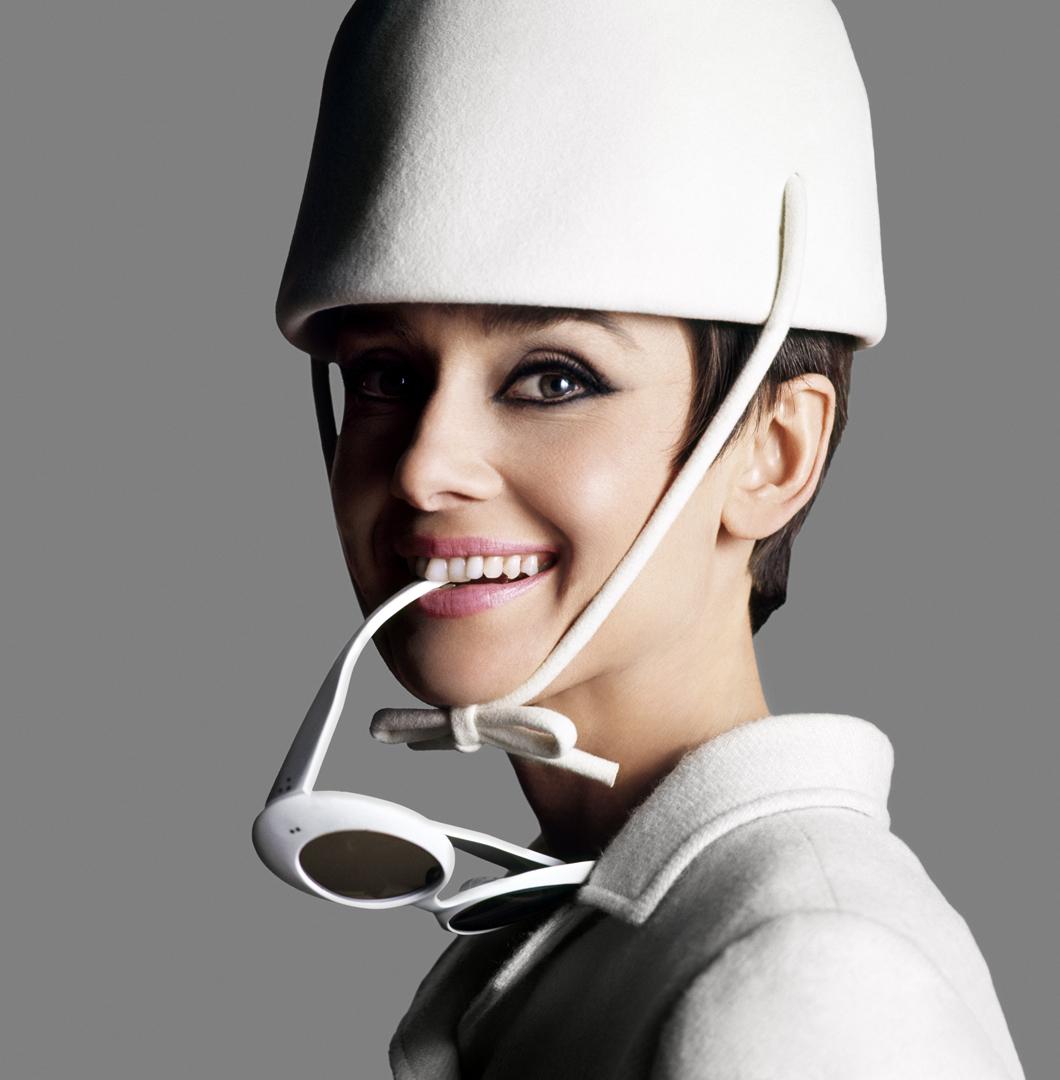 Audrey Hepburn: Beyond the Screen will be displayed at London's Proud Galleries, from August 17 – September 30 2018. 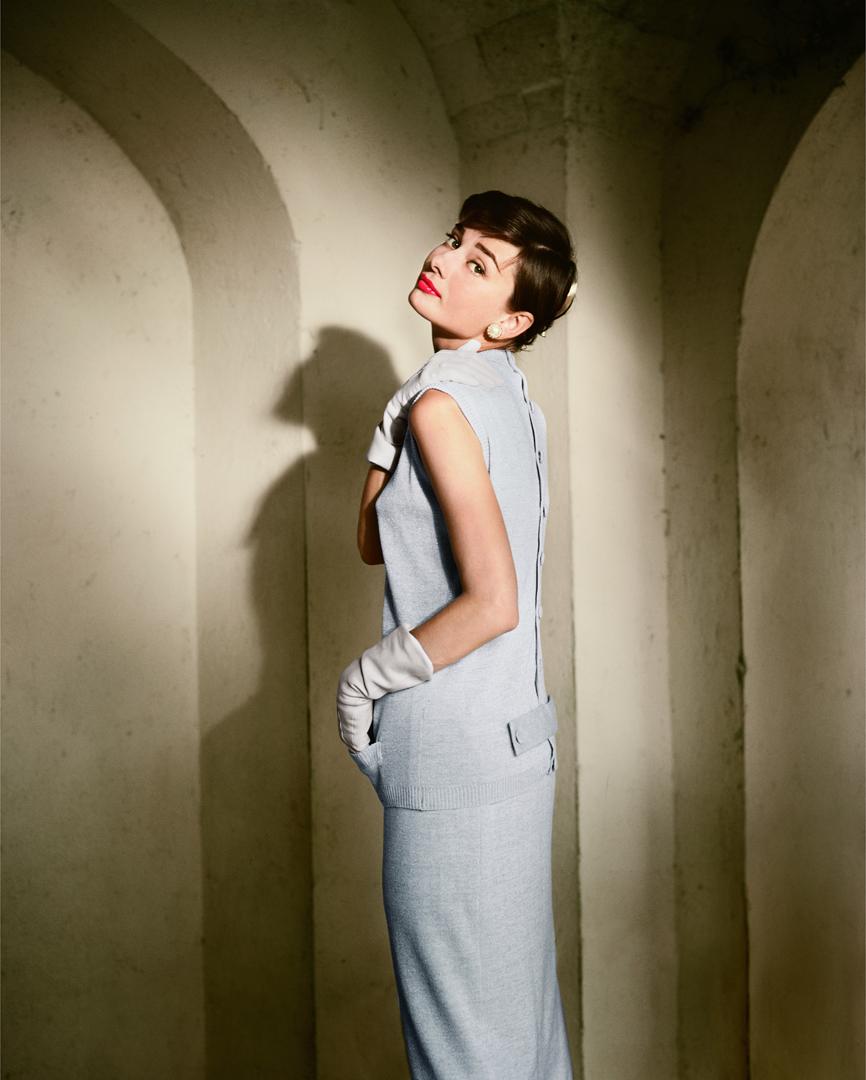 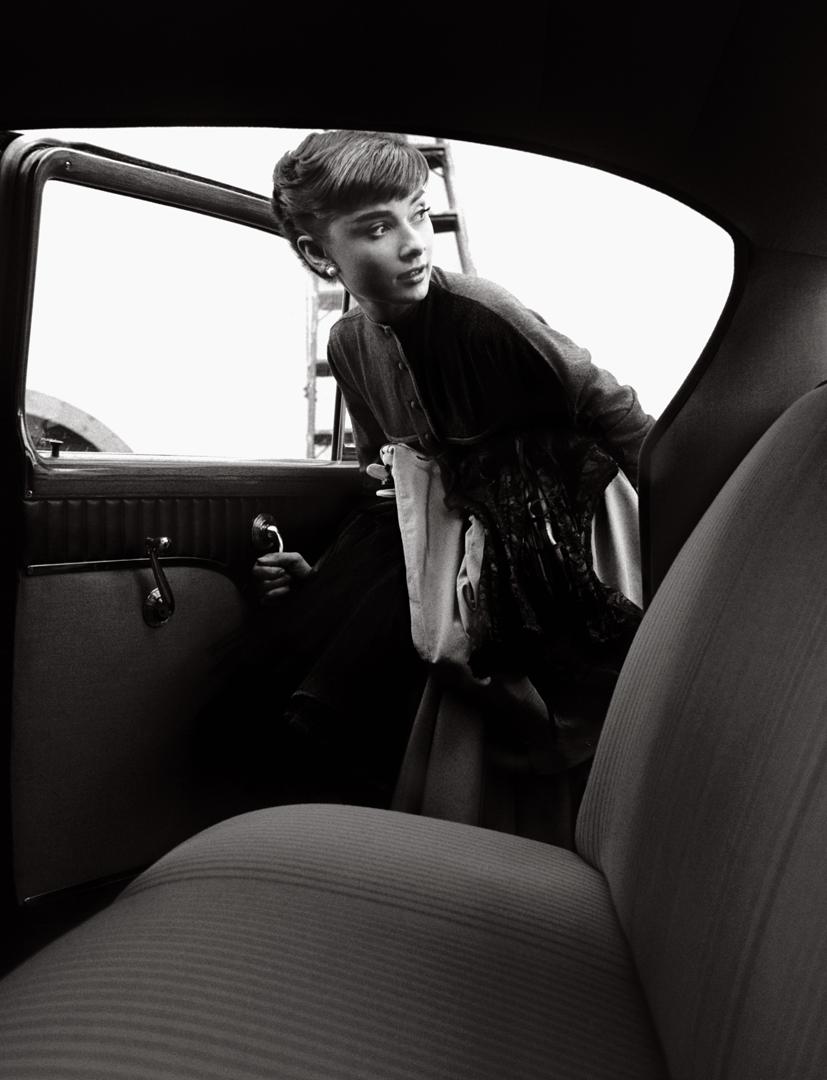 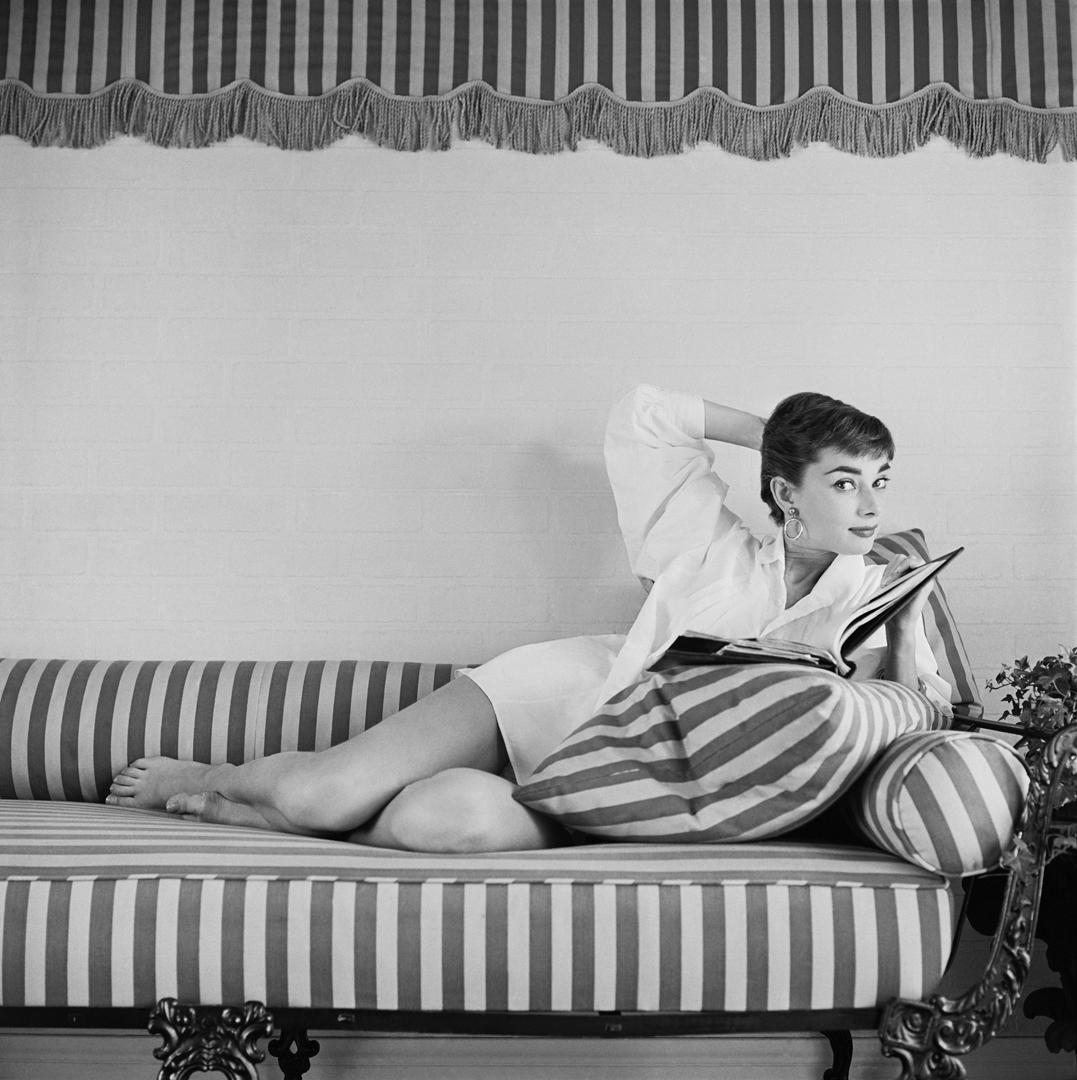 Earlier this week, we showed you some throwback vintage bridesmaid snaps – and they're hilarious.

We also revealed that Topshop has released its £55 sell-out dress in a SIXTH pattern – and it’s the prettiest design yet.

And we told you about the £15.99 blue and white striped Mango dress that's a must-have for summer.